10 Richest (and Poorest) States in America 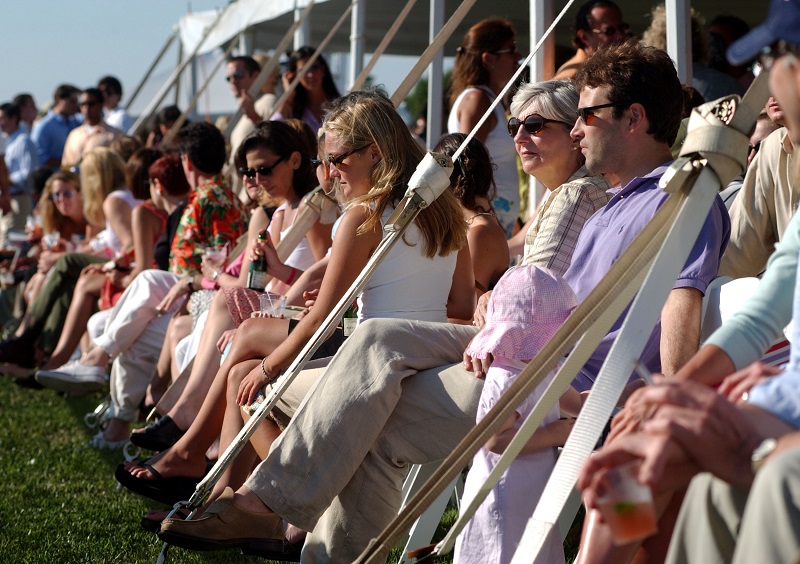 There is often a stark difference between America’s richest and poorest states. Rich states are typically places with giant population centers, business hubs, and plenty of luxury cars. Poorer states, on the other hand, are largely rural — and many of them see major influxes of cash and assistance from the federal government. There is often, though not always, a political divide as well. But more often than not, what determines where wealth concentrates itself is a complicated blend of factors.

When it comes to defining which states truly are the richest and poorest, that blend of factors makes it complicated. Some states may be rich in natural resources, for example, but not necessarily have very wealthy residents. In order to determine definitively which states are the richest and poorest, we’ve referenced the American Ultra Wealth Ranking from Wealth-X, an annual report detailing where America’s wealthiest citizens live and work.

The Wealth-X report gives us a top to bottom ranking of all 50 states by looking at the respective population of “UHNWs” — or, “ultra high net worth individuals.” In layman’s terms, these are rich people. And by scouring the country, and looking at the populations of UHNWs concentrated in different cities and states, Wealth-X was able to determine its rankings.

Again, for the purposes of these rankings, “richest” refers to the amounts of wealth concentrated in certain states. And you may be wondering why, or if, any of that is important. The truth is, the concentration of wealth in your given geographic area can impact you in a number of ways — concentrations of wealth may indicate higher rates of investment or entrepreneurship, meaning more job opportunities. It could also mean higher costs of living, and higher median incomes and home prices.

But it’s been difficult to actually figure out where a lot of the nation’s richest people live, for a long time. Obviously, we know that parts of Los Angeles, San Francisco, New York City, and Washington, D.C. are brimming with wealthy folks, but a lot of well-off families aren’t as open with their finances as you’d think. Wealth-X President David Friedman even brings this up when discussing the rankings.

“The UHNW market – while offering the most concentrated segment for private wealth, luxury brands and non-profits – is also the most elusive. To successfully engage this group, enterprises must have deeper intelligence and due to the private nature of their wealth, this has been historically one of the biggest data gaps,” he said. “Wealth-X is the first and only company that has been able, through its vast global intelligence network, to manually identify and curate intelligence on this sector, empowering its clients to craft bespoke marketing strategies for sales people, marketing events and key client initiatives.”

That last bit is interesting — developing rankings like this also presents opportunities for entrepreneurs and businesses looking to cater to America’s richest demographic. But let’s cut to the chase — here are the 10 richest U.S. states:

A cursory read-through doesn’t really offer much in the way of surprise, as you’d expect to see California, New York, Texas, Florida, and Illinois all pop up among the top 10. These are all states with giant cities, with significant populations of high net worth individuals. Manhattan, Silicon Valley, Beverly Hills, Chicago — all places where the affluent are known to congregate.

But on the flip side, here are the 10 poorest U.S. states:

One thing that stands out among the poorest states? They’re often rural, and far-flung. Both Alaska and Hawaii crack the top 10, but probably for different reasons. Both are far from the contiguous U.S., with relatively small populations. Hawaii is small — meaning there are fewer natural resources. Alaska is huge, with a relatively tiny population. Not many rich people want to spend much time in the cold, either.

The other states are all geographically small, and have relatively small populations. For those reasons, it makes sense that they’d have smaller populations of high net worth individuals.

To check out Wealth-X’s complete study concerning wealth concentration, and to see the full list of 50 states, check out the American Ultra Wealth Rankings.