10 States Where People Are the Worst at Money Management 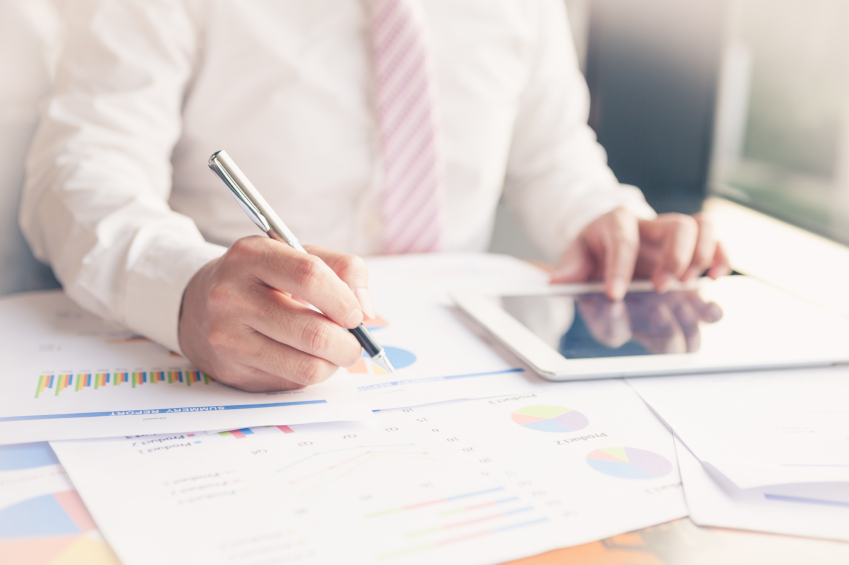 When it comes to financial management, a phrase borrowed from Spider-Man might carry the most apt advice: “With great power, comes great responsibility.” When used correctly, money can be one of the most powerful tools we have. It allows us to purchase a home, pay for higher education, and retire in relative comfort. But too often, the mismanagement of the money we have can also lead to our downfall, whether it’s making a wrong investment decision, not saving enough for a rainy day, or putting all our charges on plastic until we’re drowning in debt.

A survey conducted by CreditCards.com suggests that these money management issues are a problem for many Americans, even the ones bringing in higher paychecks. In fact, some of the states that boast the highest incomes are also the ones that struggle the most with bad credit scores, often an indicator that households aren’t being responsible with the money they earn.

Matt Schulz, senior industry analyst for CreditCards.com, said the team began the study with the hypothesis that the more money people are able to earn, the better their credit scores will be. “What we found is that this survey turns that idea on its ear a little bit,” Schulz said in an interview with The Cheat Sheet. “Having more money doesn’t necessarily make you more responsible.”

How the states ranked

When it comes to the states that land at the bottom of the money management rankings, many of them have median incomes that are higher than other states in the nation, but credit scores that are in the bottom half of the states. Bad credit scores can come from a number of factors, so it’s impossible to blame one thing for the plight of several states. “There are as many reasons for bad credit as there are people,” Schulz said. But among them, racking up credit card debt, dealing with large mortgages in high-cost areas, and living in an area with a high unemployment rate are all factors that can come into play.

Overall, the states that performed well in the rankings, such as Montana, South and North Dakota, Maine, and Vermont, might not be the nation’s breadwinners, but tend to have lower credit card balances. Montana, the top state for money management, also has a low unemployment rate, which could be a factor in the rankings.

Having a bad credit score can cost you “a fortune,” Schulz said, noting that your loan terms will likely have higher interest rates, you won’t have high credit limits, and you won’t get bonuses for signing up for a new credit card, among other drawbacks. If you can pay your bills on time, keep your balances low, and avoid applying for too much new credit in a short time frame, you’re more likely to improve your score or keep your good score intact, he advised.

Below is a list of the 10 states where people struggle the most with good money management habits, including their average income rank, credit score, and credit card balance. See how your home state ranked compared to the rest of the nation by taking a look at the full rankings list here.