10 States Where Retirees are Healthiest 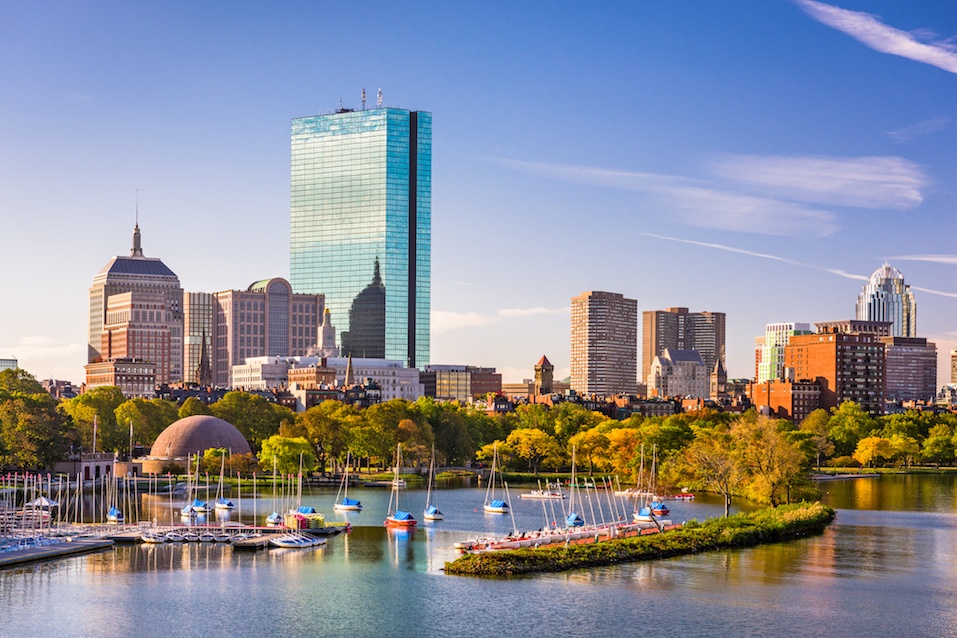 Retirement is supposed to be a time when you finally slow down and enjoy life. However, one thing that can make your retirement a drag is having chronic health issues. Your quality of life will be much better if you’re healthy and feel well. One factor that could impact your health is where you live.

Iowa has a low percentage of seniors living in poverty. Retirees also have a high level of flu vaccination coverage. Furthermore, retirees in Iowa enjoy sound mental health. Residents age 65 and older have a low prevalence of frequent mental distress. In the past year, smoking decreased 13% from 9.7% to 8.4% among older adults, and in the past five years, home health care workers increased 32% from 71.4 to 93.9 aides per 1,000 adults age 75 and older.

Maryland has a high percentage of able-bodied seniors and a low smoking rate. In the past five years, smoking decreased by 22% from 9.2% to 7.2% of adults age 65 and older. There are also plenty of excellent nursing homes available for retirees who are unable to care for themselves. Over the last 12 months, four- or five-star rated nursing home beds rose 12% from 41.5% to 46.4% of certified nursing home beds.

This state has a high percentage of able-bodied seniors. However, if a retiree begins to experience health declines, he or she won’t have to worry about getting the best care. Retirees on Rhode Island have excellent nursing homes available if they ever need one. The state has a high percentage of four- and five-star nursing homes. When it comes to the health of the general population, the state ranks 11.

Massachusetts retirees are on top of their health. The state has a high prevalence of health screenings. Making health a top priority has paid off. Massachusetts has a low early death rate. Furthermore, the state takes the No. 1 spot when it comes to the overall health of the general population and the health of women and children.

Connecticut seniors have a low incidence of excessive drinking or smoking. The prevalence of excessive drinking was just 7.9% of adults age 65 and older and the prevalence of smoking was 7.8%. Seniors in Connecticut make dental health a priority. Roughly 75% of seniors visited the dentist in 2017. When it comes to finances, just 6.5% of seniors are in poverty.

You won’t see retirees leading a sedentary life in this state. Minnesota has a high percentage of able-bodied seniors. There are also a high number of home health care workers. The best news for retirees in this state is that early deaths have declined by 3% over the last 12 months from 1,542 to 1,498 deaths per 100,000 adults age 65 to 74.

New Hampshire has many strengths. The state has a low percentage of seniors living in poverty. There is also a high percentage of able-bodied seniors. Furthermore, in the past five years, smoking decreased 15% from 7.3% to 6.2% among adults 65 and older.

Hawaii is one of the best states when it comes to the health of retirees. The state has a low prevalence of obesity, a low preventable hospitalization rate, and a low early death rate. Another highlight is that physical inactivity decreased 13% from 27.2% to 23.6% over the last four years among adults aged 65 and older who are in fair or better health.

Utah is the healthiest state for seniors. They took the top spot from Minnesota, which was No. 1 in 2017. This state has seen steady improvement since assuming the No. 10 spot in the inaugural America’s Health Rankings Senior Report in 2013. Utah has the lowest prevalence of excessive drinking (2.6% of adults age 65 and older), the lowest prevalence of smoking (3.7%), and a low percentage of hospital readmissions (12.3% of Medicare enrollees aged 65 and older).