2017 Harvest Moon | When to See the Moon Tonight

Sky watchers are in for a rare treat Thursday as the October 2017 harvest moon will light up the evening sky when it glides up the horizon after sunset. Although the moon will reach its full phase at 2:40 p.m. EST, the bright orb will begin to rise against a darkened sky starting soon after sundown. 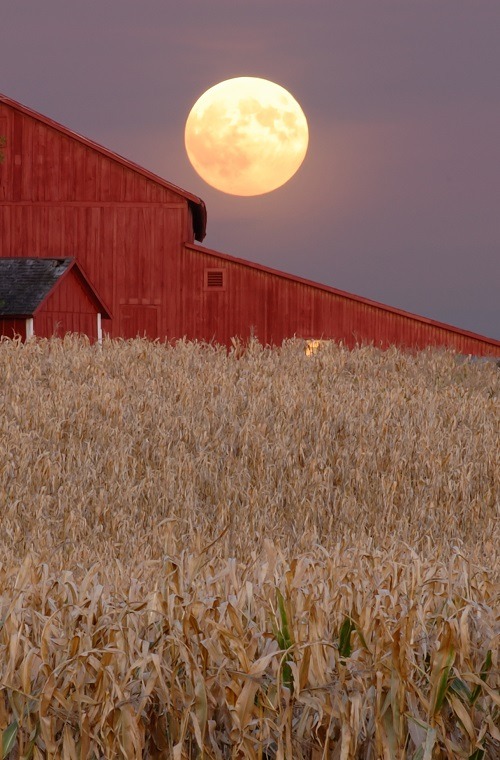 A harvest moon rises over a red barn. | Getty Images

As the moon rises this evening near sunset, it can appear larger and redder as it moves across the horizon. The size and color are due to two factors: Low hanging moons are seen through a filter of pollution and dust particles present in the atmosphere near the horizon. The second factor is referred to as the “moon illusion,” described by NASA as a “well-known but mysterious trick of the eye that makes low-hanging moons seem much larger than they really are.”

“When you add these effects together, the harvest moon often looks like a great pumpkin,” explains the narrator in this NASA video: 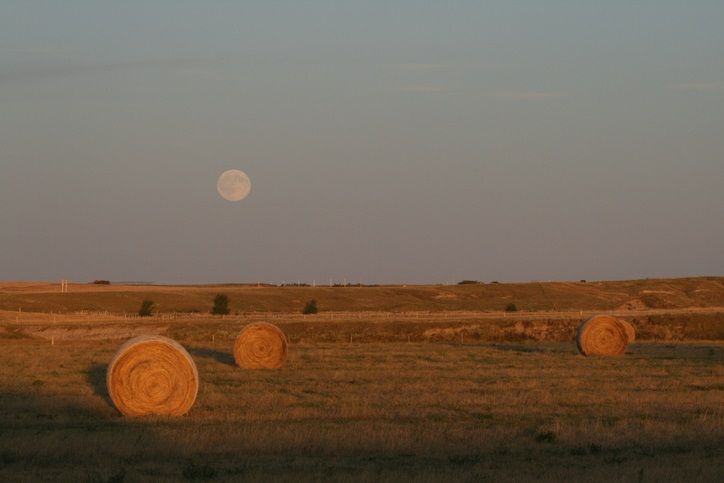 Sky watchers are in for a treat Thursday, Oct. 5, 2017, as the October harvest moon will illuminate the night sky. | Getty Images

North America’s moon nicknames originated from American Indians, who tied each lunar cycle to what was happening in the natural world. Other names the native Americans gave to moons throughout the year were green corn moon, hunter’s moon, beaver moon, and frost moon.

Although the moon may be exceptionally bright, it is generally agreed upon that staring at a bright moon does not damage the naked eye. Those who took precautions during August’s solar eclipse may be relieved to know this.