Living in America has a lot of perks. There’s a Starbucks or Dunkin Donuts around every corner and an innumerable number of parks and recreation areas all across the country. And perhaps the most under-appreciated fact, by many counts, at least, is the immense natural beauty that surrounds our major population centers. America’s large geographic size means that we have all manners of ecosystems and climates, all within a relatively short distance of one another.

What that makes for is some excellent traveling opportunities.

But there’s so much more to the U.S. than the traditional natural treasures — Yellowstone, Yosemite, the Grand Canyon, Acadia — there are hundreds of hidden natural wonders spread far and wide. You just have to know where to look. In fact, you may know about something in your own area that isn’t well-known around the country. The fact is, there are tons of opportunities to see America’s beauty up-close and personal, and you may not even need to travel far to get there.

To highlight a few of these hidden natural wonders, we’ve put together a short list of some of the best of the best. Some of these are famed — though constantly overlooked. Depending on where you’re from, you may have never heard of them; whereas if you live close, it seems like people can’t shut up about them. Either way, we’re looking on a national scale at places that a majority of people should consider the next time they hit the road. 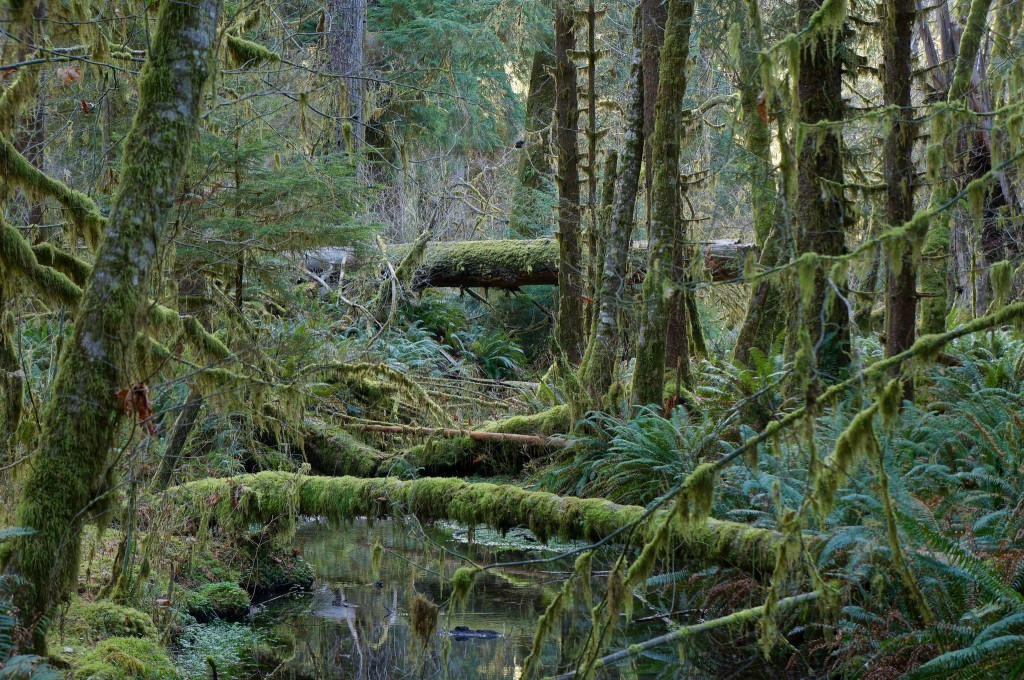 The Hoh Rain Forest is a part of Olympic National Park, located on the Olympic Peninsula in Washington state. With the exception of Alaska, this is as northwest as you can get in the U.S. — and yes, there is a real-life rain Forest hidden among the mountains. The Hoh Rain Forest gets, on average, between 12 and 14 feet of rain per year. That makes for an incredible ecosystem that looks more akin to Jurassic Park than the rest of the Puget Sound area. It’s also mighty isolated — it’ll take you several hours from Seattle to get there, and once you do, there aren’t many cities or towns to provide creature comforts.

Southern Utah is home to many natural wonders, including Bryce Canyon and Zion National Park. Canyonlands and Arches National Parks are also north, and the desert is home to some of the coolest geographic formations you can find in North America. Slot canyons are one of those features, and none is more impressive than Buckskin Gulch, which is part of the Paria River tributary.

The video above, borrowed from the Southern Utah Hiking blog, gives you a first-hand account of a hike through Buckskin Gulch. “It’s located two and half hours from anything and a few miles into no where,” the blog says, which makes it an excellent place to find some peace and quiet. Hiking through it is a harrowing and dangerous 21-mile journey, so if you do feel the need to check it out, be ready. 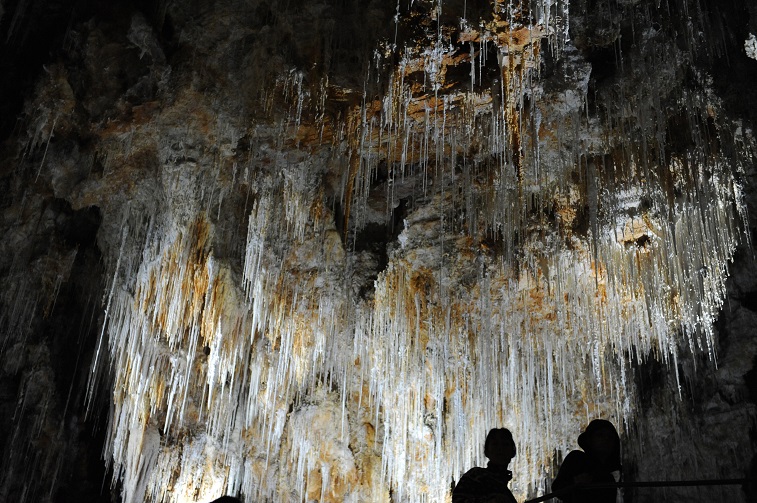 Residents of Kentucky may be surprised to see Mammoth Cave on this list, but for a lot of people outside of the immediate area, its existence is not particularly well-known. Located in central Kentucky, Mammoth Cave National Park is the world’s longest known cave system, encompassing hundreds of miles, only 400 of which have been explored. The cave system has an extensive history, as native American remains have been found inside, along with all manner of other things.

Though it’s a national park, Mammoth Cave doesn’t hold a place among the upper-echelon of America’s elite attractions in the same way that Yellowstone or Yosemite do. For that reason, it is still relatively unknown to many Americans.

This is one of those places you may have read about on one of those “weird places” lists — and for good reason. Located in Chestnut Ridge Park in western New York (near Buffalo), Eternal Flame Falls is exactly that — a waterfall with a curious flame behind it. The flame is fueled by a natural gas pocket, which stays lit despite being surrounded by water. It’s a strange sight, for sure, and one that has spawned wonder and mystery for hundreds of years. Though natural gas pockets and consistently burning flames are not altogether completely uncommon, this instance is a big exception — given that the flame is encapsulated by a waterfall. 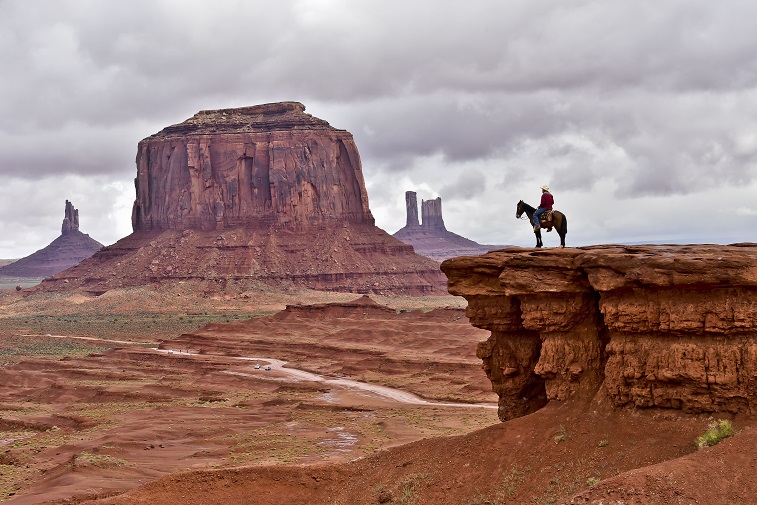 You are likely familiar with the iconic scenery of Monument Valley, but do you know where it is, or how to get there? Well, it’s near another area that we’ve previously covered, in southern Utah. The landscape is riddled with sandstone buttes, and has been featured in many movies and television shows over the years. It also lays in the Navajo Indian Reservation in northern Arizona.

One look at that landscape above and you’ll know what we’re talking about. Monument Valley is in a remote part of the desert Southwest, and as a result, isn’t frequented nearly as much as other nearby locations (Four Corners, the Grand Canyon, Canyonlands). That makes it quiet, unspoiled, and awe-inspiring. Perfect for a road trip.