5 of the Best New Year’s Eve Bashes in the U.S.

Just as each year will eventually come to an end, you can also count on your indecision when it comes to how you want to celebrate New Year’s Eve. We’ve all been there — with grand plans and high expectations that this NYE will be better than the last and hopeful that it won’t disappoint as years past. Don’t be left sitting on the couch eating take-out this year — 2016 is the year to go big. Here are five of the best bashes in the nation. 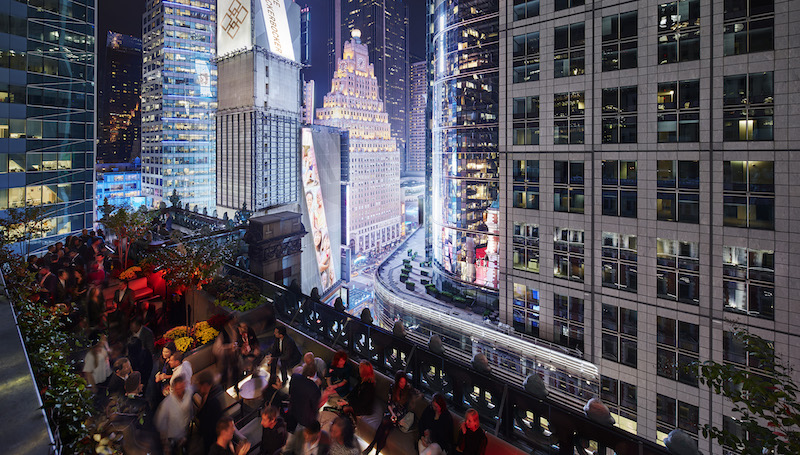 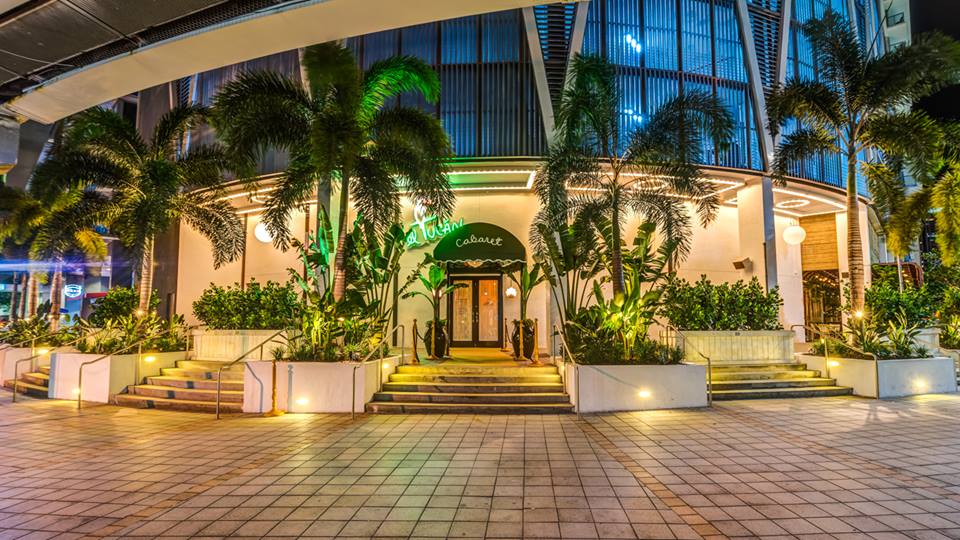 A modern-day cabaret, El Tucán will host a memorable and historic performance by the world’s most famous cabaret – El Tropicana de Cuba. Grab a seat for this vibrant display as 15 dancers take the stage in their internationally recognized feathered headdresses and extravagant costumes. What makes this event so noteworthy? For starters, it will be the first performance of the Tropicana dancers in the U.S. after 32 years, not to mention the event itself is a specially organized, exclusive preview of the cabaret’s world tour, which is scheduled to begin in 2016. Didn’t have a chance to make it to Cuba in 2015? Let this experience reignite your fiery passion for the flavor of the culture. 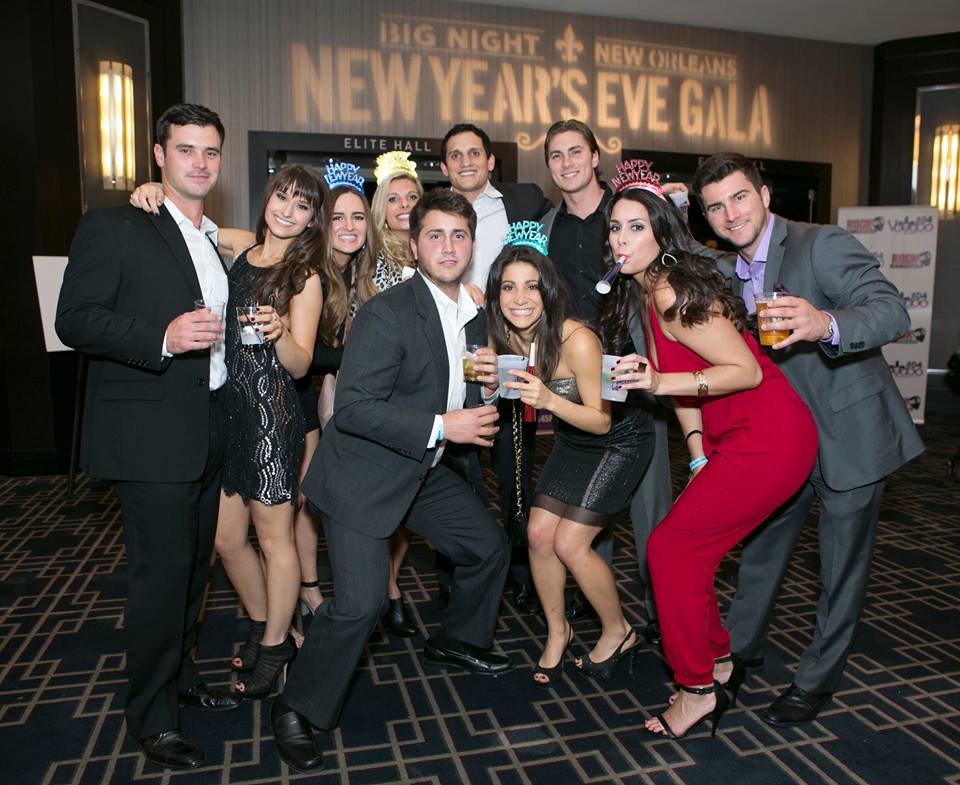 The biggest party in the Big Easy, Big Night New Orleans New Year’s Eve event at the Hyatt Regency boasts more than just a good time. The all-inclusive night will treat guests to first-class service, fully-stocked bars and a buffet, along with a variety of entertainment. The space will be transformed into various “Countdown City” party zones, featuring multiple massive, themed party areas that are sure to please. At the Big Night New Orleans event, it’s a ‘pick your poison’ kind of night. 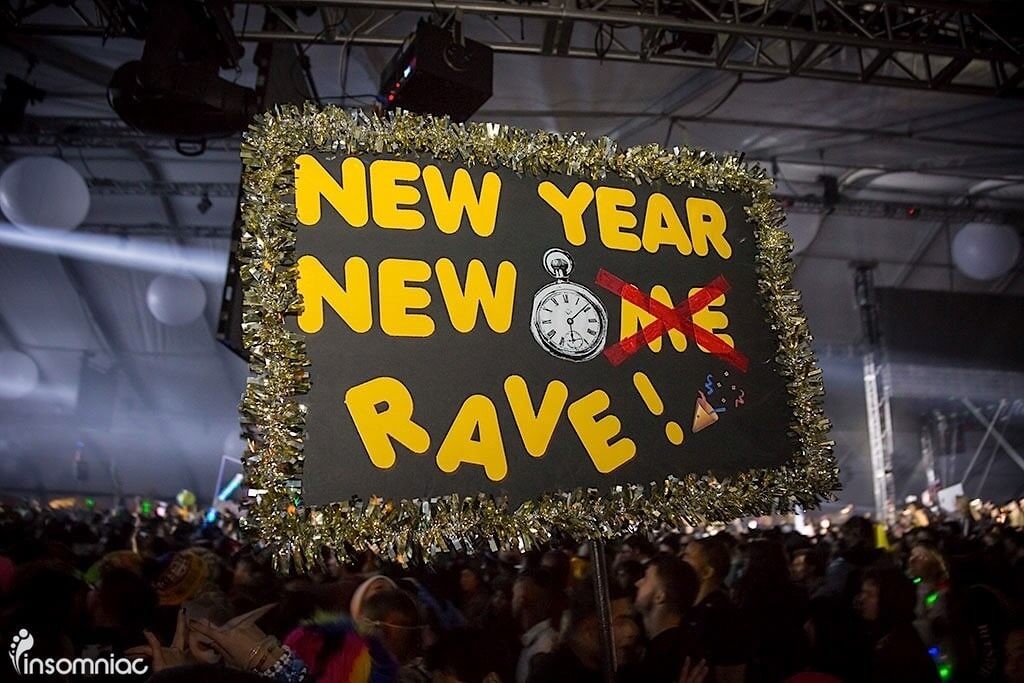 A feast for the senses, Countdown is the NYE event you want to be a part of if you’re an EDM addict. An all-out dance party will ensue as nonstop entertainment is delivered at the venue, which includes three new stages and indoor and outdoor production. Kaskade, DJ Snake, Hi Lo, Yellow Claw, and many more will spin the night away as they are surrounded by costumed acrobats, confetti showers, hard-hitting beats and explosive pyrotechnics. The only thing we can’t prepare you for is how hard your head will be pounding the next morning. 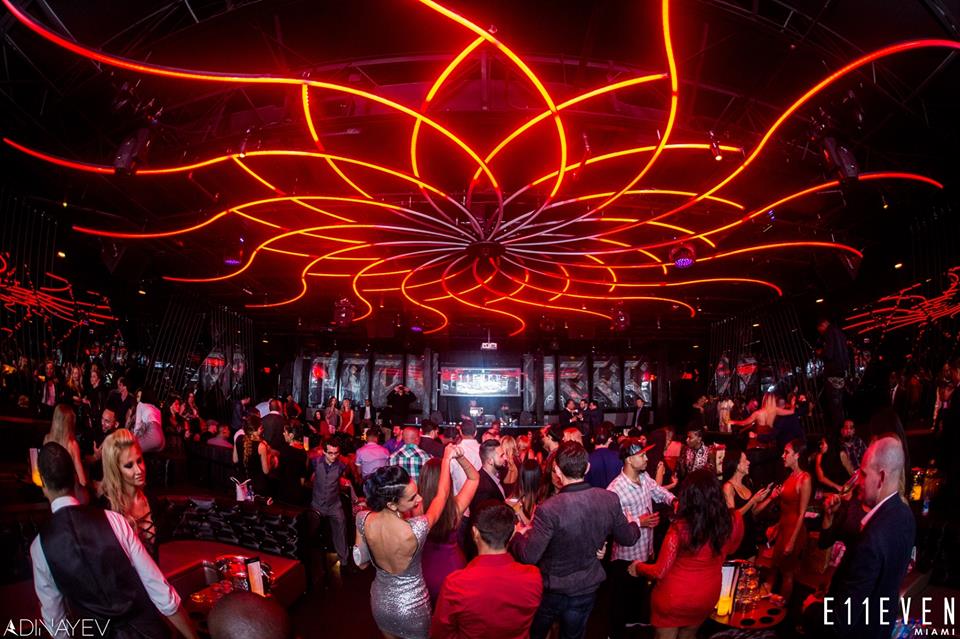 Coined as Miami’s only 24/7 Ultraclub, E11Even is the place to be for one of the sexiest parties around. Grammy award-winning artist Drake will be performing, along with special guest and DJ to the three-time NBA national champions Miami Heat, DJ IREI, who will keep the party going through the wee hours of January 1st. Featuring LED video walls and a state-of-the-art sound system, the venue will play host to five-star hospitality and an unforgettable night.