5 of the Most Affordable Beach Vacations You Can Buy

Whiling away hours at the beach is a time-honored summer tradition. But soaking up the sun on a popular stretch of sand can be expensive, especially when restaurants and hotels take advantage of the summer travel boom and charge vacationers premium prices.

Fortunately, you don’t have to drop a lot of cash to enjoy a relaxing week at the beach. Whether you want to take in the blue waters of the Mediterranean or climb one of the most impressive sand dunes in the United States, here are five beach destinations that won’t break the bank.

Hotel ratings site Oyster.com named the Greek island of Corfu one of the top affordable beach destinations for 2015. This lovely Mediterranean island is somewhat less popular than big-name destinations like Santorini, Crete, or Mykonos, which means that bargains on travel, lodging, and dining are easier to come by.

The average round-trip airfare to Athens from the U.S. is roughly $250 cheaper this year than last, according to TripAdvisor. Once you get to Greece, you can catch a connecting flight to Corfu. Flights are also available from several major European cities, and the island is served by ferry. 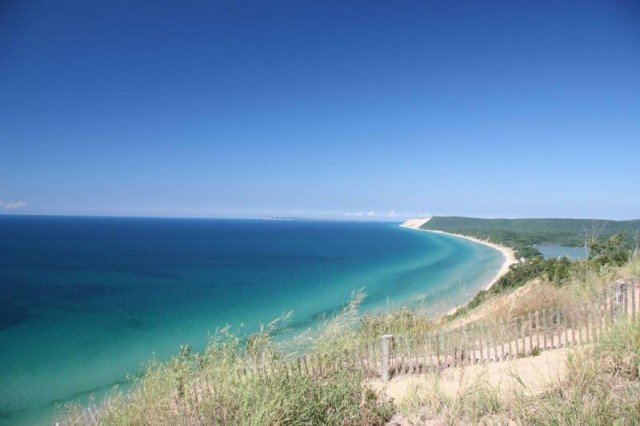 You don’t need to head to one of the coasts to visit the beach. Sleeping Bear Dunes National Lakeshore in Michigan is a 35-mile stretch of beach with enormous sand dunes, some as high as 450 feet. The Travel Channel named it one of the best beaches in the Midwest and Good Morning America dubbed it “the most beautiful place in America” in 2011. It’s also an affordable vacation spot.

Visiting the park costs $10 per vehicle, and spots in campgrounds with amenities like hot showers can be had for as little as $15 per night (back country camping is only $5). Traverse City is the closest large town, about 45 minutes from the park, and hotels can still be found on Orbitz and other travel sites for around $100 a night for a mid-week stay in August. The park is also within easy driving distance of big cities like Chicago and Detroit. With gas prices lower this summer than they’ve been for several years, it makes this park the perfect road trip destination. 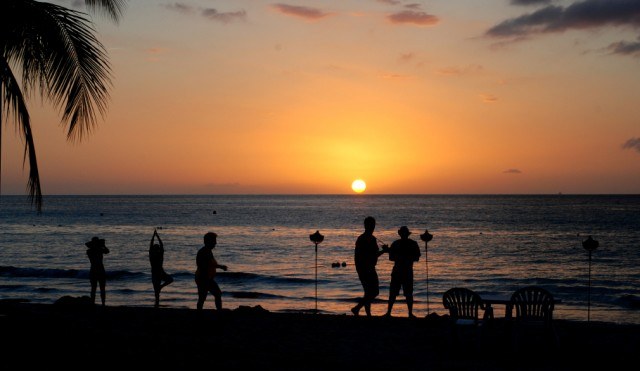 Summer is the time to score a deal on a Caribbean vacation (though you need to be prepared for the possibility of bad weather). Negril, Jamaica, is already one of the most affordable island destinations, according to PriceofTravel.com, and it may be even more wallet-friendly in the less busy summer months.

A seven-night stay in a three-star hotel and round trip airfare from New York City to Negril should cost about $1,258, PriceofTravel.com found. But you may be able to find an even better deal during the off-season, when hotel prices may be reduced by as much as 40%, per Money magazine. 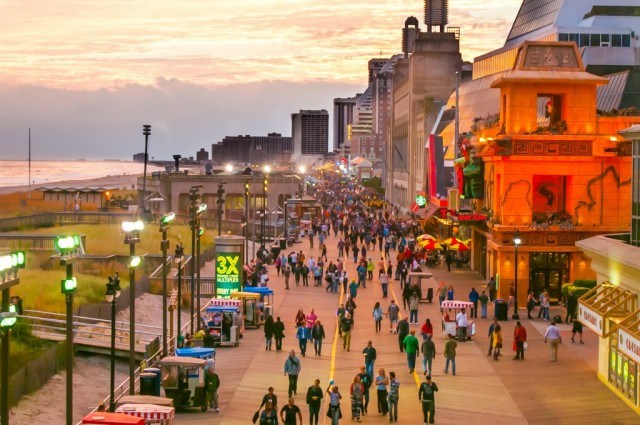 Times are tough in New Jersey’s gambling Mecca – four casinos shut down in 2014 alone. That downturn means that Atlantic City is an “insanely cheap” summer vacation destination for 2015, according to USA Today.

Budget-minded travelers can score cheap rates on hotels and take advantage of free summer beach concerts (last year’s performers included Blake Shelton and Lady Antebellum; this summer’s lineup hasn’t yet been announced). Hotel rooms are available from about $100 to $120 per night for mid-week stays in July and August at major casino hotels like Harrah’s and the Trump Taj Mahal, according to Kayak.com. 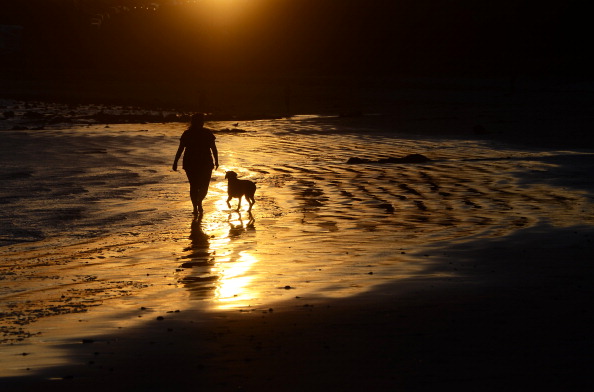 The Golden State has dozens of beachfront state parks, many with campgrounds. From Silver Strand State Beach in San Diego to the Gold Bluffs Beach Campground in the northern part of the state, you can score a campsite with a view of the Pacific Ocean.

Fees vary – beachfront spots may be as much as $75 a night during the summer months in some popular locations. But sites that are slightly inland (but still close to the water) or campgrounds that have fewer amenities may be as cheap as $35 a night. (A full list of campgrounds and fees is available here.)

You’ll have to reserve a site during peak summer months, and campgrounds fill up quickly. Off-season, sites may be available on a first-come, first-serve basis.