Sometimes, a hotel room is just a place to rest your head. But when you’re looking for a truly memorable indulgence, the luxury hotels of the world are here to deliver it to you. From private beach villas in the Maldives to stylish opulence in world-class cities like Hong Kong and London, there is sure to be a luxury hotel that fits your definition of a dream vacation.

Of course, all that pampering comes at a price. Prestigious rooms and penthouse suites in top hotels can easily cost more than $1,000 a night, and sometimes much, much more. But even in the world of luxury hotels there are bargains to be found, relatively speaking.

The Cheat Sheet decided to ferret out some of the most budget-friendly high-end hotels in the world. We used Trivago.com to search for five-star hotel rooms in top travel destinations for a random weekend stay in October 2015 (checking in on Friday, October 16 and checking out on Sunday, October 18). The goal was to find exceptional hotels that offered rooms for less than $300 a night. While there’s no universal rating system for hotels, we looked for properties that had good reviews from both travelers and professionals and which offered unique features that would make a stay there truly memorable.

Here are five of the best luxury hotel deals that we found around the world. (Note: Prices don’t include tax and are for cheapest available room or suite.) 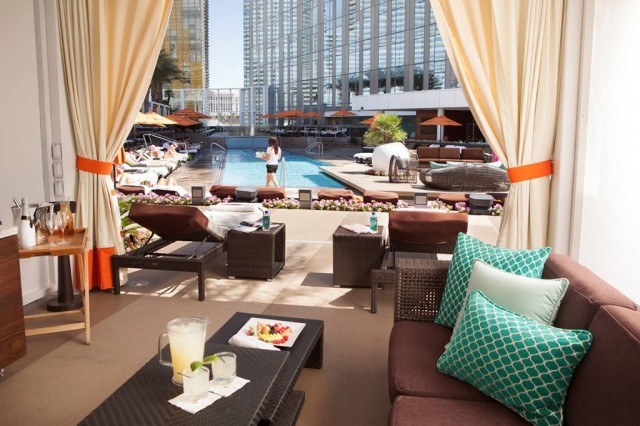 If you’re looking for a relatively affordable stay at a top-rated hotel in the U.S., Las Vegas is the place to go. One of the best bargains we found that married luxury with affordability is the Mandarin Oriental Las Vegas. While there’s no casino at this AAA Five-Diamond hotel (which is also 5-star rated by Forbes Travel Guide), it’s centrally located on the Strip, and there’s an eighth-floor pool deck, a top-ranked spa, and on-site gourmet restaurants. In-room amenities include Frette bathrobes, twice-daily housekeeping, and turn-down service. 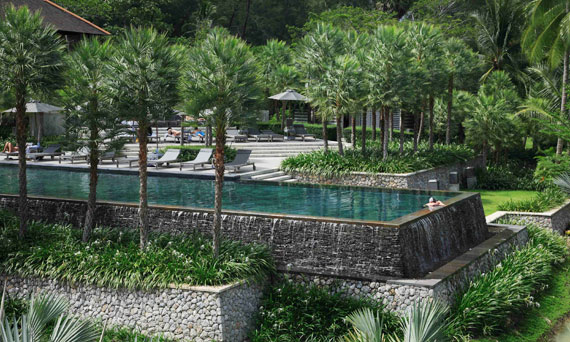 A boutique beach hotel in the popular resort area of Phuket, Thailand, the Indigo Pearl offers luxurious accommodations at a wallet-friendly price. Amenities at this chic resort, which was named one of the top luxury hotels in Phuket by the Five Star Alliance, include three swimming pools (including two adults-only infinity pools), 24-hour room service, private and group fitness, yoga and pilates classes, and The Nest, a treetop spa area accessed via a flying bridge. Basic rooms include outdoor terraces, or you can upgrade to a suite with a private plunge pool for $100 more a night. Rates include breakfast. 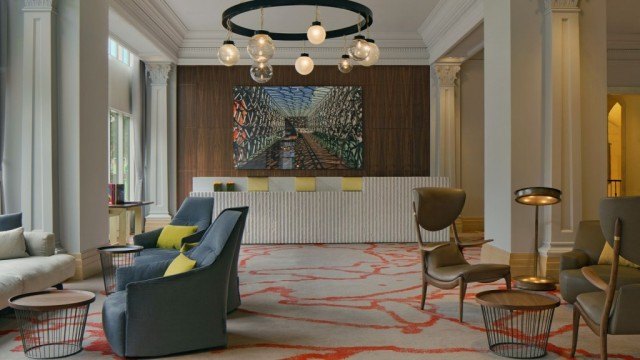 Travelers hoping to score a luxury hotel room at a not-so-extravagant price should look to Budapest, where the average five-star hotel costs U.S. visitors $208 per night, according to Hotels.com. The elegant Le Méridien is one of the Hungarian city’s top hotels for classic luxury, according to the Five Star Alliance and has also earned an “exceptional” rating from Frommer’s. The historic city-center property is close to the Danube River, museums, and shopping, and the rooms are spacious — many include king-size beds and city views. 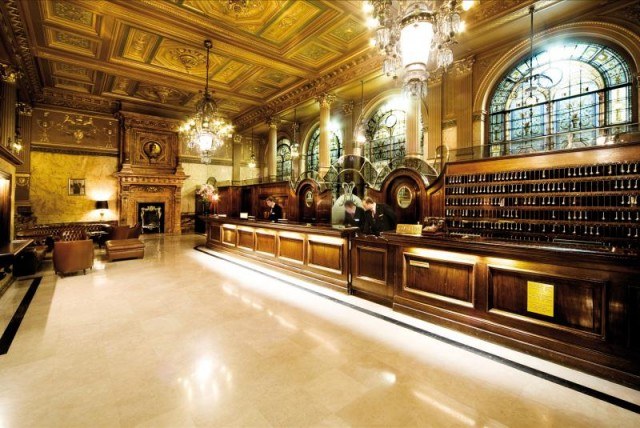 Luxury accommodations in Brussels are surprisingly affordable, averaging just $202 per night, according to Hotels.com. The Hotel Metropole, which opened in 1894, is the grande dame of the city’s hotels. Not the place to stay if you value minimalism, because old-world opulence is this property’s trademark, starting with the dramatic lobby area. Cocktail aficionados will appreciate that the Black Russian was invented by a bartender at the Hotel Metropole some time in the 1950s. Be forewarned: Reviewers on Expedia praised the hotel’s character and grand public areas, but some noted that some of the guest rooms were a bit dated. 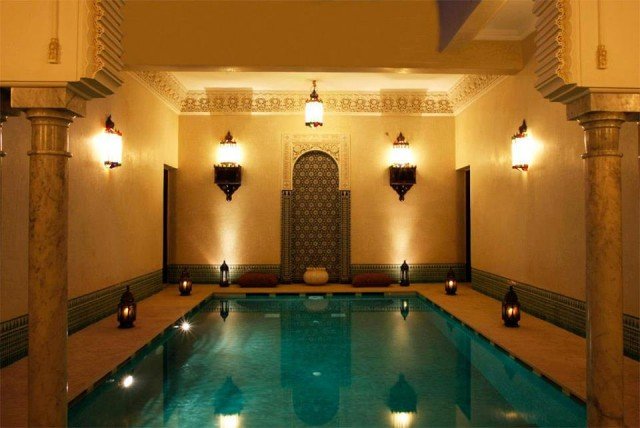 TripAdvisor users declared this boutique property in Morocco one the top 25 luxury hotels in the world. Located in a traditional Moroccan palace, the family-owned Riad Kniza has a stunning interior courtyard, an intimate nine-table restaurant, and rooms decorated in classic North African style. With a 100% rating on Expedia, previous guests called it “perfect in every aspect” and praised the “luxurious accommodations with an ever-helpful staff.”