5 Places to Visit This Labor Day That Honor American Workers

Labor Day marks more than just the unofficial end of summer. It’s also meant to honor American workers, a holiday born out of the 19th-century labor movements that also helped give us the eight-hour work day and eventually put an end to child labor.

Today, most people celebrate Labor Day by making one last trip to the beach or firing up the barbecue for a final cookout before fall (that is, if they don’t have to work). But if you’re more historically minded, you could spend the holiday visiting one of the many sites related to the history of labor in the U.S. Here’s our list of five places to visit this Labor Day weekend that honor American workers. 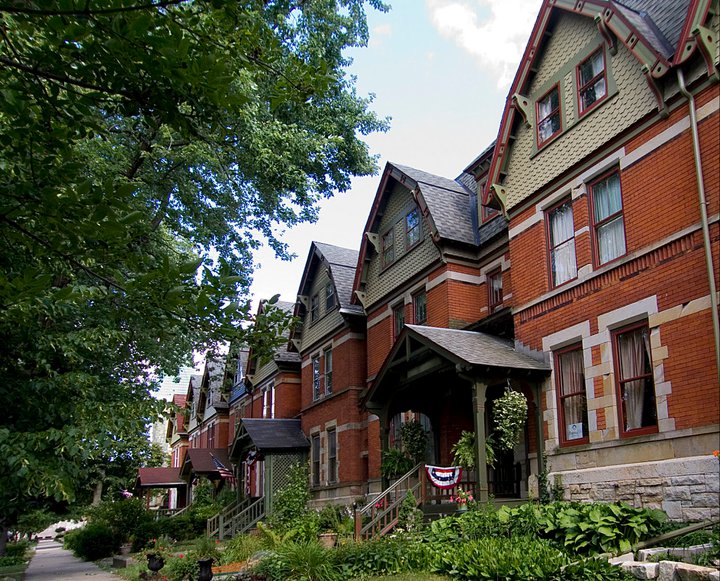 Established in the 1880s, Pullman was a company town just outside Chicago built to house workers at the Pullman Company, which manufactured railroad cars. Following the Panic of 1893, the company laid off employees and cut back on hours for others, yet it didn’t lower the rent on worker’s homes (which Pullman owned). The resulting conflict led to own of the largest strikes in U.S. history.

Today, the town of Pullman is a National Monument (officially dedicated earlier in 2015) and many of the original homes, factory, and other buildings are still standing. The visitor center is closed on Mondays, but walking tours are offered on the first Sunday of every month, or you can take a self-guided tour. You can also visit the National A. Philip Randolph Pullman Porter Museum, which celebrates the history of the African-American labor movement and the Brotherhood of Sleeping Car Porters (the first African-American union to receive a charter from the American Federation of Labor). 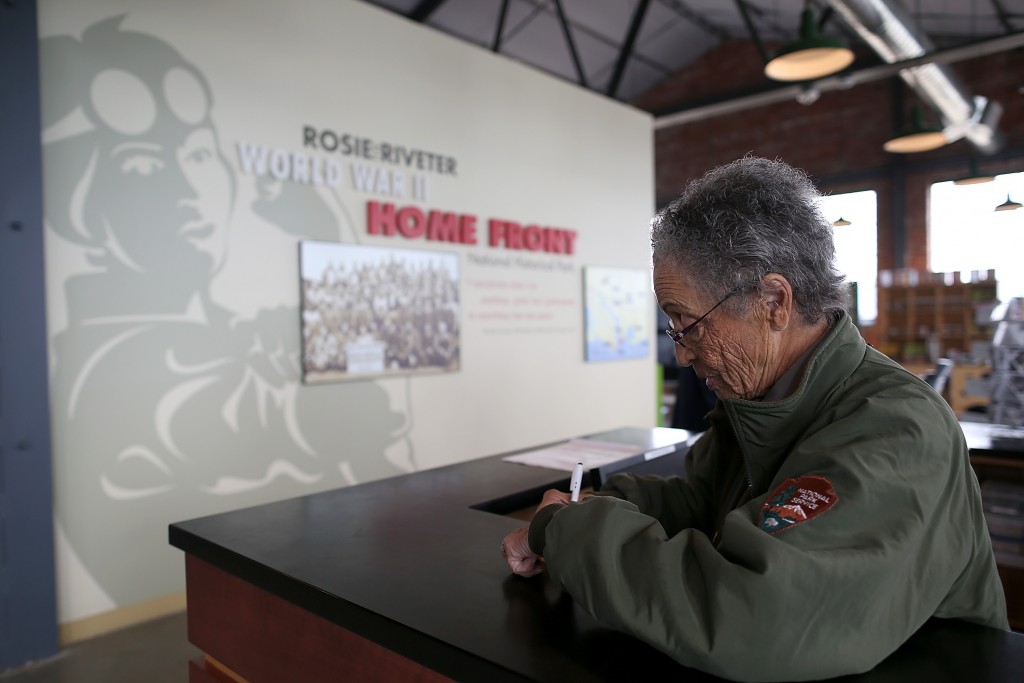 During World War II, the San Francisco suburb of Richmond was a major site of wartime industry and activity, particularly shipbuilding. The Rosie the Riveter WWII Home Front National Historic Park preserves and promotes the history of home front during this period, particularly the contribution of the “Rosies” – the women who went to work in the factories to support the war effort.

The park is relatively new and still under development, but there’s a visitor center with exhibits and ranger-guided tours of the park, or you can check out sites like the Rosie the Riveter Memorial and the Ford Assembly Plant. 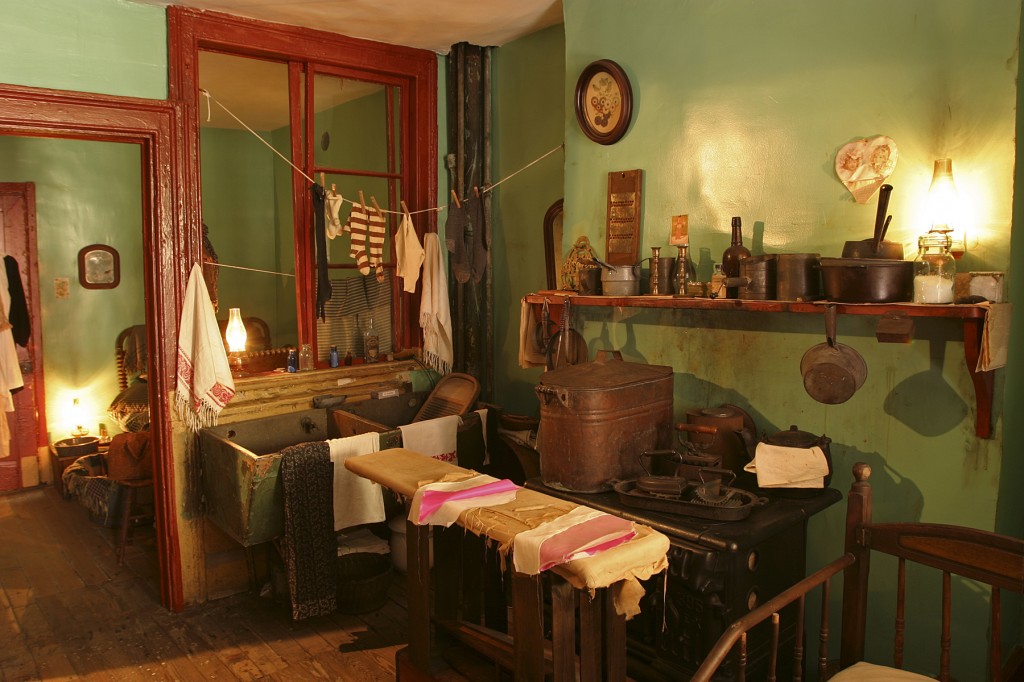 In the 19th and early 20th century, New York’s tenement building housed millions of people, particularly poor immigrants struggling to build new lives for themselves and their families. The Lower East Side Tenement Museum provides a window into how the area’s residents lived and worked over the years.

The museum is housed in a preserved 19th century building, with restored apartments from different eras serving as the exhibits. It’s accessible via guided tour only, and several tours deal specifically with how residents made a living, including “Sweatshop Workers” and “Shop Life.” 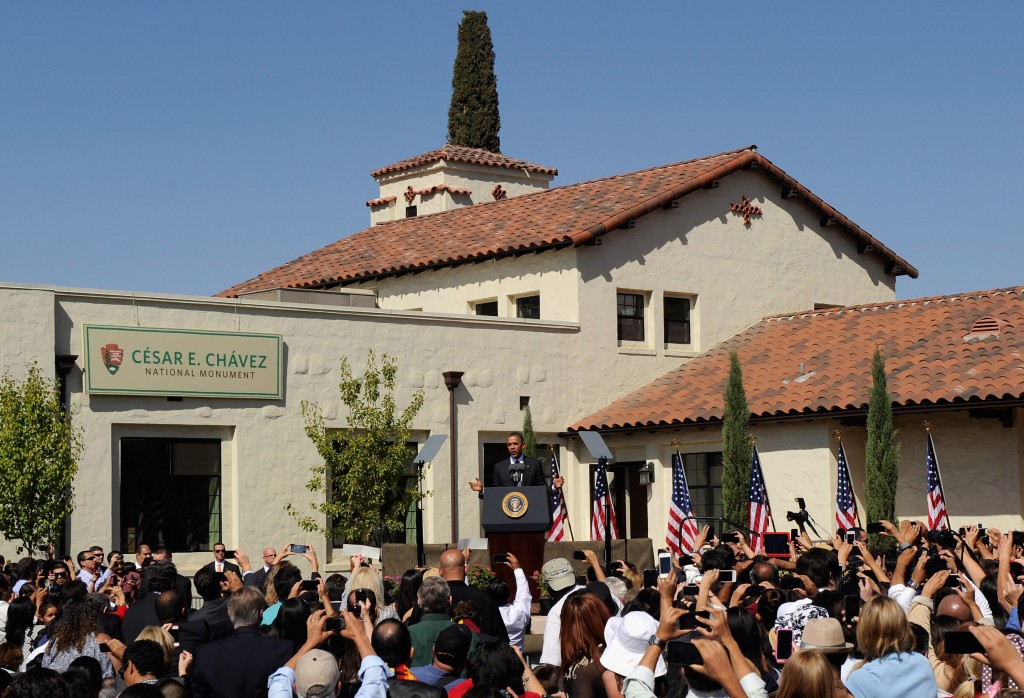 Cesar Chavez was a labor leader who organized the first agricultural union in the U.S. and helped draw attention to the often unsafe and exploitative conditions that farm workers labored under. You can learn more about him and the farm worker movement at the Cesar Chavez National Monument in Keene, Calif., where Chavez lived and which served as the home base for his organizing efforts. The small park has only been a National Monument since 2012, but there’s a visitor center and a memorial garden where Chavez is buried. Inside the visitor center you can tour Chavez’s office and library as well as see exhibits about farm labor and Chavez’s life.

In the early 19th century, improvement in the textile industry led to the birth of the modern U.S. factory. Lowell, Mass., was the center of this massive social and economic upheaval, and Lowell National Historic Park preserves many of the factory buildings and tells the story of the workers (most of them young women) who lived and worked in the city. Visitors can tour the Boott Cotton Mills Museum (which features a still-working 1920s-era loom), explore the still-intact canals that provided power to the factories, and see a boardinghouse where workers lived under the close eye of their bosses.