5 Reasons Why Adventure Travelers Will Flock to Ecuador in 2014 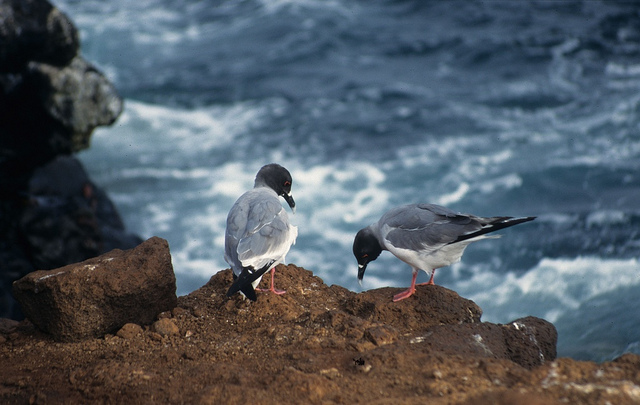 For a country the size of Britain, Ecuador packs a punch. Quito’s colonial splendor gives way to a shifting landscape of crystalline lagoons, remote canyons, snow-capped volcanoes, and the world’s petri dish — the Galapágos islands. From world-class surfing to Class IV rafting, the frigid thrills of summiting Cotopaxi, or snorkeling with genial sea lions, Ecuador combines adrenaline-infused adventures with the immensity of the Amazon and the mysticism of indigenous cultures.

It comes as no surprise that tourism in Ecuador is up 8 percent year on year, with an unprecedented 1.3 million tourists enjoying the country’s value-added thrills in 2013. In October, Ecuador’s tourism minister, Vinicio Alvarado, announced that the government’s annual tourism budget would rise from $40 million to $150 million to provide, not least, improved infrastructure that would grant travelers access to Ecuador’s remote regions.

Forever entwined with the evolutionary theories of Charles Darwin, the Galapágos archipelago is the mother of all World Heritage Sites. Some 620 miles from Ecuador’s mainland, most travelers experience the islands’ diverse geological features — ecosystems that have remained, for the most part, unchanged — by live-aboard boat. Close encounters with fearless endemic creatures is the essence of adventure. To the cacophonous soundtrack of belching sea lions, Jurassic tortoises lumber along the shore beside blue-footed boobies who conduct their extravagant mating rituals unabashed. In the pristine Pacific waters, 300 species of fish captivate divers and snorkelers while cavorting sea lions audaciously attempt a quick sniff of a human ear or nose. 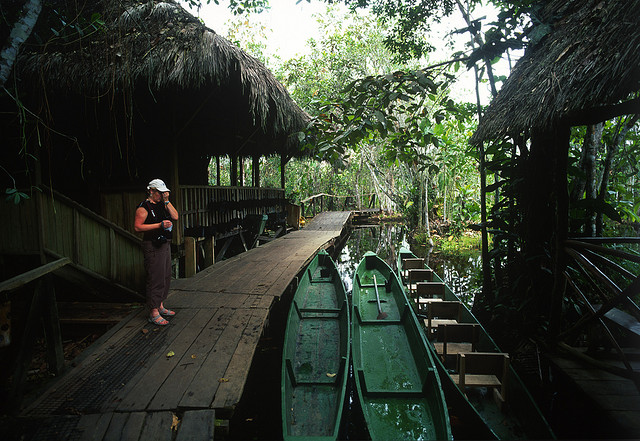 As the Andes mountains unfurl east to Peru, melting snow washes into the Amazon basin to define the primal region known as El Oriente. With ecotourism in the ascendency, the town of Coca has become the launchpad for all manner of rainforest adventure tours offered by reputable ecotourism outfitters. One of the main tributaries of the Amazon river, the Napo River is a place of riotous fecundity with over 500 bird species, five per cent of the planet’s plant species, 10 species of monkey not to mention sloths, anacondas, and the elusive jaguar. Rising above the forest canopy, the gargantuan Kapok tree soars to a vertigo-inducing 150ft, while caymans (some as big as 13ft), skulk around teeming waters where mosquitos gather in slow, buzzing swirls, just one of 30 million insects that inhabit the basin. 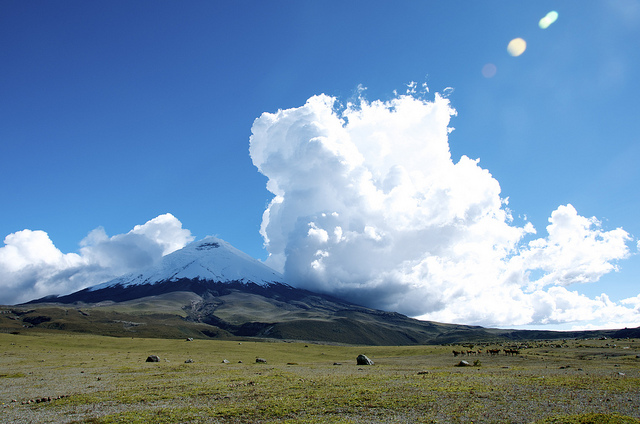 Just an hour drive south from Quito the volcano of Cotopaxi is a vision, a perfect symmetrical cone rising from the planes to some 19,347ft. Draped in snow and framed by a blazing blue sky, it’s hard to fathom its lethal potency. Volcanologists estimate that the still active volcano (the fifth highest in the world), has erupted more than 50 times since the 16th century and is long overdue for another outburst. Portentous fumarolic activity in 2002 failed to put paid to the annual influx of intrepid climbers of, arguably, sound mind and body attempting to scale Cotopaxi as part of a two- or three-day organized climb.

The optimum time to take on Cotopaxi is between December and April when clear, dry weather affords jaw-dropping views of Ecuador’s “Avenue of Volcanoes.” Given Cotopaxi’s treacherous terrain (50 degree ice slopes) and dizzying altitude, it comes as no surprise that less than half of climbers manage to summit. Even though mountaineering expertise is not required, all climbers must be accompanied by a licensed guide and appropriate climbing accoutrements and acclimatization is essential. 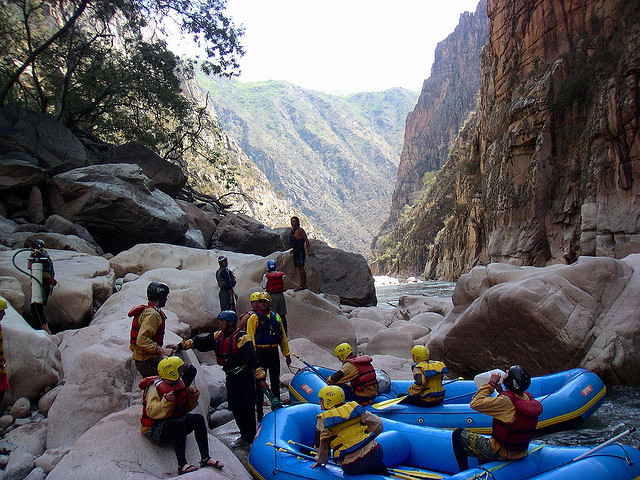 Ecuador’s Amazonian rivers afford some of the world’s best rafting adventures though jungles and forests that teem with an incredible diversity of flora and fauna. The Class III Toachi and Mulaute rivers are just an hour from Quito and can be run between January and May. The jovial service town of Tena (capital of Napo province) has assumed the mantel of Ecuador’s rafting and kayaking mecca. From here, the gentle thrills of the Class III Río Napo — immensely popular due to its stunning tropical scenery — and the Río Jatunyacu provide the perfect initiation for beginners. Between October and March, the Class IV Río Misahualli delivers challenging rafting adventures that can be combined with visits to waterfalls and ecotourism ventures. Lauded as one of the most exhilarating rafting trips in the world, the Río Upano (Class II to Class IV) plunges through cloud forests before culminating at the awe-inspiring Namangosa Gorge. 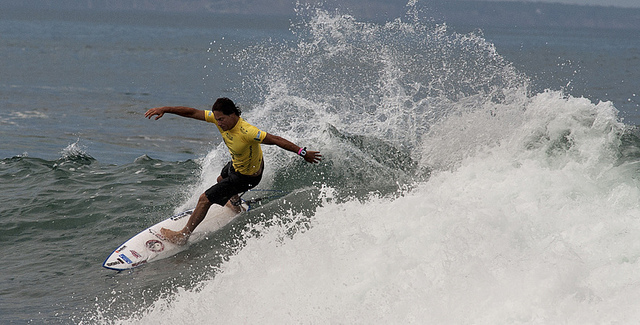 With improved routes to the coast and a slew of new accommodation options for all tastes and tendencies, Ecuador is fast becoming one of the southern hemisphere’s prime surfing hot spots — and at a fraction of the price of its continental peers. Isolated beaches with little or no development punctuate the coast from Esmeraldas in the north to Guayas in the south and are best experienced under the watch of a local guide. Montañita is Ecuador’s best known surf spot and draws an international crowd with its mellow, Rasta culture that caters to long term travelers looking to live cheap and surf the famed 9ft breaks of La Punta. Just north of Montanita, Canoa is a less clichéd sort of place where consistent waves crash against a rugged swathe of brown sand and beach shacks serve fresh fish dishes washed down with a potent cocktail for less than $5.