6 of the Best Vacations for Snowboarders and Skiers

Summer vacation is becoming a thing of the past in the U.S. After surveying more than 2,000 people, Skift reported that 62% of Americans said a getaway during the hotter months wasn’t going to happen in 2015. While plenty cited cost as the reason, nearly as many said their schedules are just too busy to take time off. It’s really a shame, because a vacation can help you reconnect with your family and reduce stress. It might even raise your chances of scoring a promotion.

If you didn’t plan a little relaxation time during the summer, we have some good news: Winter provides some great getaways of its own. For skiers and snowboarders, the prime travel season is nearly upon us. We’re sharing six of the best places to hit the slopes this winter, so you can still reap the rewards of a well-deserved trip. 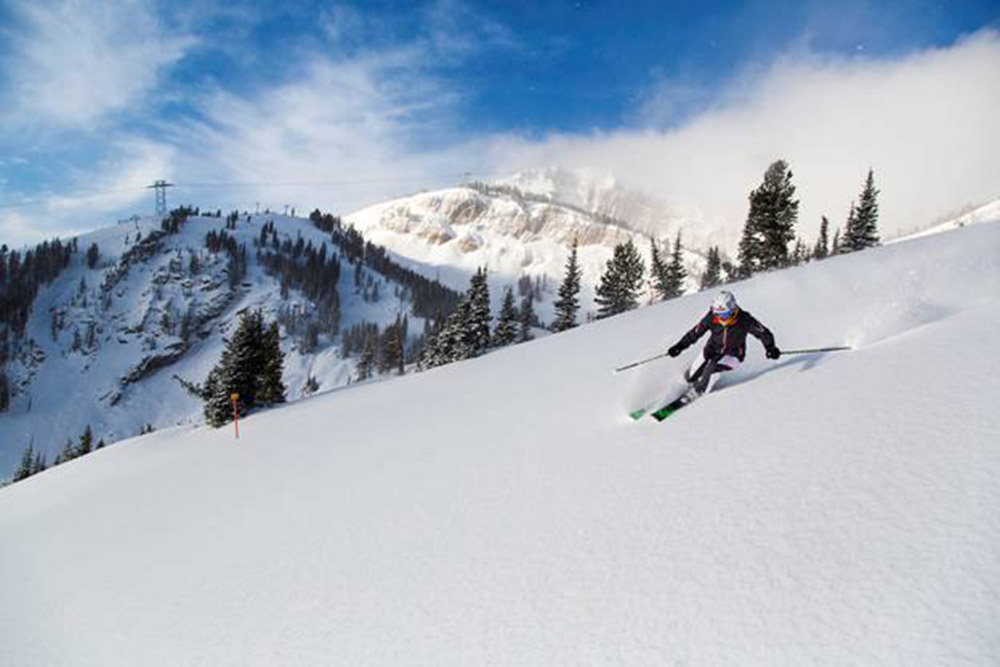 Home to three resorts and plenty of backcountry trails, Jackson Hole is a great destination for every skill level. The most popular area is Jackson Hole Mountain Resort, which features a 2,500-acre ski area, courses of varying difficulty, and the largest vertical rise in the country at 4,139 feet. Like many ski resorts, this one shuts down after 4:00 p.m.

Those who struggle to rise early have another option, and it’s pretty cool. Over at Snow King Ski Area & Mountain, you can hit the slopes from 4:00 p.m. to 7:00 p.m. Tuesday through Saturday for an evening ski session. If you’re a seasoned snowboarder or skier, hitting untouched terrain may be a better choice. You don’t need previous backcountry experience to get started here, because you can sign up for a guided tour. You can even forgo the resort experience entirely by staying in a rustic yurt. 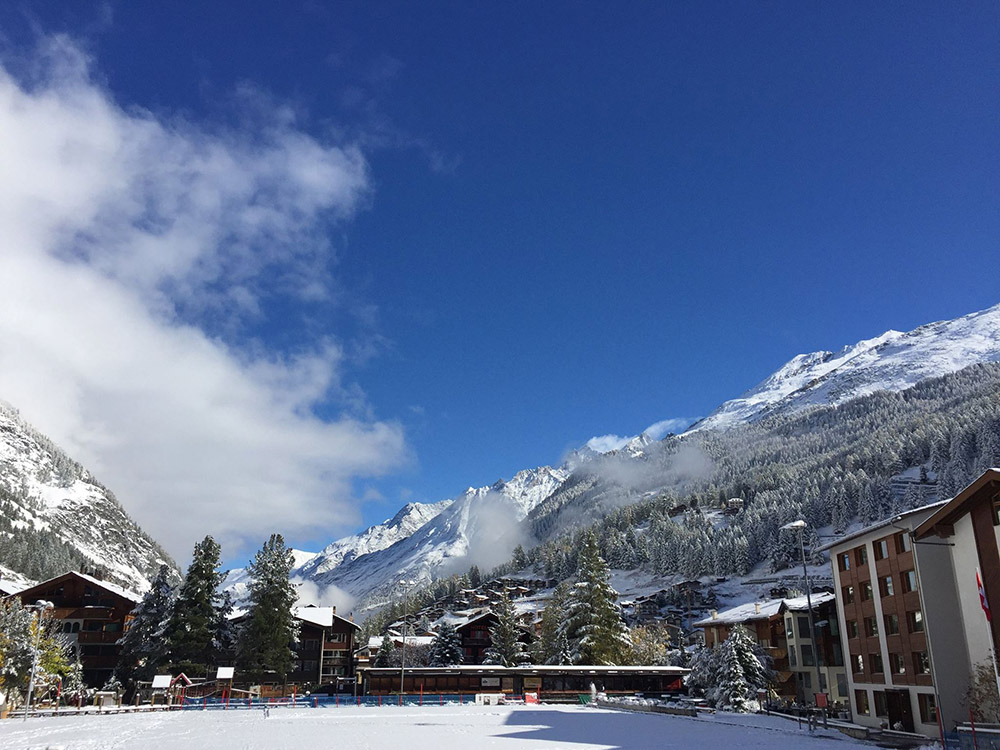 Even folks who never snowboard or ski know Switzerland is the place to get a huge dose of winter fun. Though you’ll find great slopes throughout the country, Zermatt is the favorite. The area boasts three connected ski areas and an Old World feel you can only get in Europe. It’s nearly car-free since only electric vehicles are allowed, making it a truly relaxing getaway. Don’t think it’s all about skiing, either. European Snowsport says many of the runs are ideal for boarders and some even have rails and boxes.

You’ll find a huge selection of restaurants all over the mountain range. You can dig into classic French and Swiss cuisine or something more contemporary. AFAR highlighted their four favorite spots, including one with a fantastic patio. Much of the food you’ll find is pretty rich, but it’s perfect for fueling a hard day on the slopes.

Zermatt is also great for those seeking an over-the-top hotel experience or those on a stricter budget. If you’re more interested in spending time outdoors than anything else, go for the no-frills Hotel Bahnhof, where rates start at $46 per night. Though the luxurious Mont Cervin Palace is a favorite for the ultimate experience, go for the more intimate feel of its sister stay, Hotel Monte Rosa. 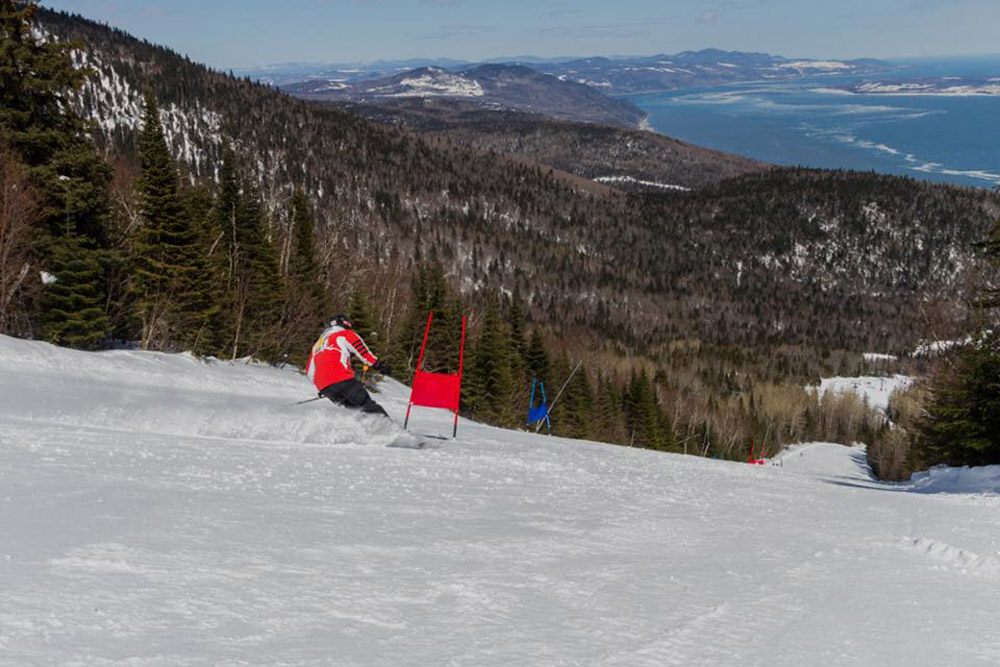 This Canadian ski region boasts 52 trails to accommodate every level of skier. However, the largest portion of the paths are considered advanced, so this spot is definitely best for those who have a fair amount of experience. The season starts at the beginning of December, but the best time to go is February or March as the paths remain open a bit later. Stay in one of the nearby hotels, or go for the ultimate experience by booking one of the larger rentals with friends. These stays accommodate up to 10 people with rates starting at $1,440 for two nights during the winter. 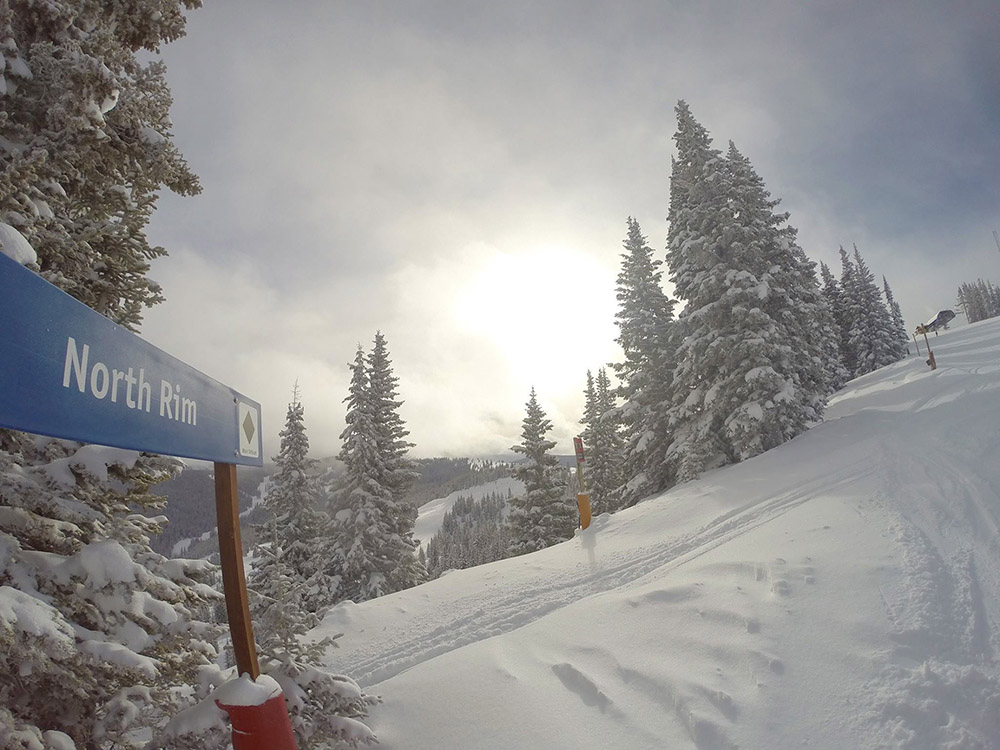 Plenty of ski bums book a trip to Aspen without giving a second thought to other Colorado destinations. It might be time to rethink this strategy because Vail is quickly becoming one of best ski destinations in the country thanks to a variety of terrain. Life by Daily Burn highlighted Vail Mountain Resort’s efforts to stay on top of maintenance, including recently replacing a few lifts and unveiling a heated gondola ride complete with Wi-Fi.

Olympian Lindsey Vonn calls Vail home, so it’s clearly a great option for skiers. Those who prefer the alternative will be happy as well. According to World Snowboard Guide, the area is the second best place in the country to hit the slopes on a snowboard. There’s even a halfpipe for those interested in trying out some tricks. 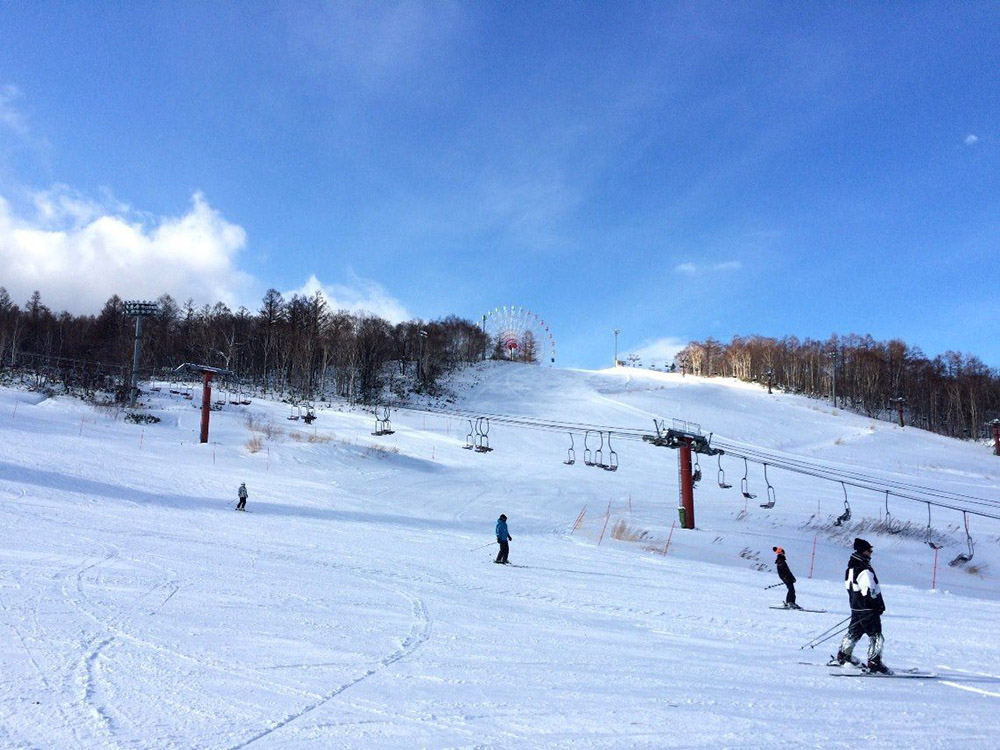 Hokkaido might be the best kept secret in the world of skiing and snowboarding. It doesn’t get nearly as much press as European or North American ski locations, but features some great slopes. Olympic snowboarder Soko Yamaoka told the Travel Channel that Hokkaido is the best place on the planet to snowboard thanks to lots of powdery snow. And when she says powdery, she means it. According to CNN Travel, the snow can come up to your chest, so make sure you have the appropriate gear.

Good news for nightlife lovers, Hokkaido has plenty to offer once the sun sets. The area has tons of bars and restaurants. It’s also the home of miso ramen, meaning you’ll find tons of great places to get your slurp on. Check out Bon Appétit’s insider guide to seek out the best eats. 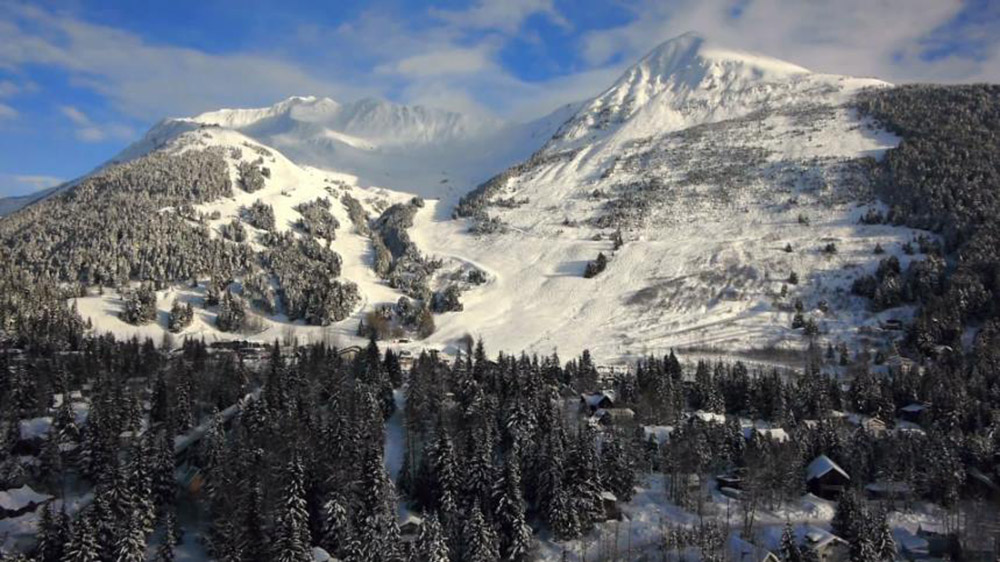 For the ultimate winter experience, head to Girdwood. According to Rough Guides, it’s the ideal place to heli-ski, meaning a helicopter will drop you off on a pristine slope. Third Edge Heli offers seven- and five-day packages that include transportation from Anchorage, lodging at Alyeska Resort, and helicopter-guided skiing and snowboarding. The regular season doesn’t start until the end of November, so there’s still time to plan a trip.