For decades, travel books have served as inspiration for globe-trotters and vacation planners. But what about traveling for books? Bookstores around the world are renowned for their selections, decorations, history, and owners.  Here are 7 bookstores sure to pique the interest of bibliophiles and travelers alike.

Powell’s may have five Portland locations, but it traces its roots to the windy city. Michael Powell opened a used bookstore in Chicago in 1970, and one summer, his father Walter joined him in working there. After the summer was over, Walter realized he enjoyed the experience so much that he wanted to open his own second-hand bookstore in Portland. Walter bought any sellable used book he could find, and when Michael joined him in 1979, they started selling new, used, paperback, and hardback all on the same shelves. 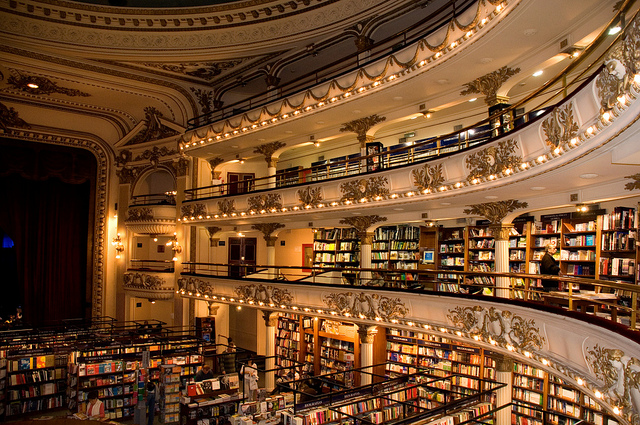 It may only date to 2000 as a bookstore, but the building has been around since 1919. The first use was as a theatre, where tango legends like Carlos Gardel, Francisco Canaro, Roberto Firpo, and Ignacio Corsini danced across the stage. The tango glory days only lasted a decade, and in 1929, it became a cinema. As a bookstore, it pays homage to its theatrical past, having kept the theater boxes and red velvet curtains. Visitors can sit on the stage, sipping coffee while listening to live piano music. 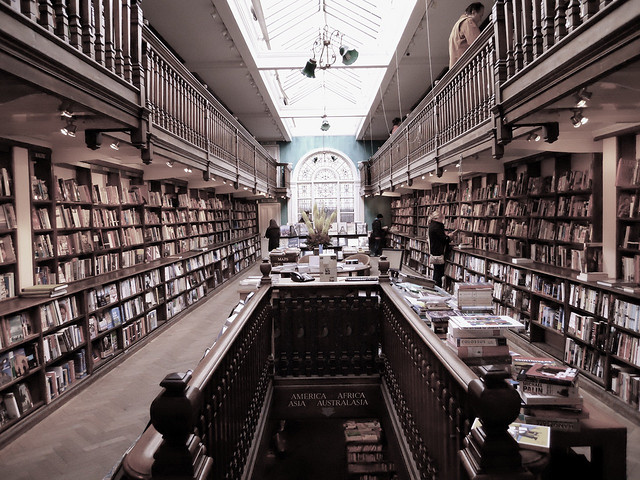 Daunt is a chain of independent bookstores, which James Daunt started when he was 26 years old. The Marylebone, London location spans three stories and is situated in an Edwardian building. The books aren’t arranged in the typical genre, alphabetical author style. Instead, you’ll find the books grouped by country. New and second-hand books occupy the shelves that line the walls in this London bookshop. 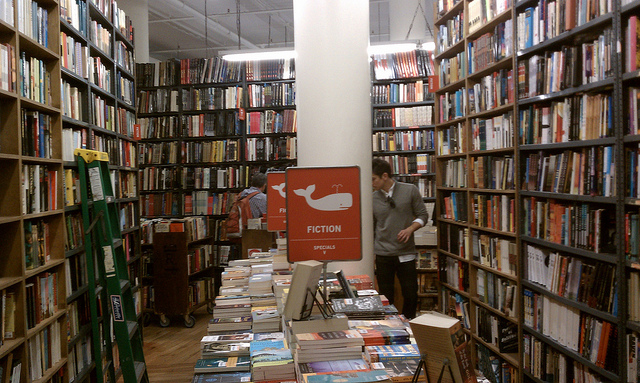 Beating out James Daunt by one year, Ben Bass started Strand when he was 25 years old. Seeking to create a rendezvous point for book lovers, he took inspiration for the store, and its namesake, from the Strand in London — a street where writers like Charles Dickens, William Makepeace Thackery had congregated. Now, the shop has over 2.5 million books with new, rare, and used titles to select from. Ben’s son Fred and granddaughter Nancy now manage the store. 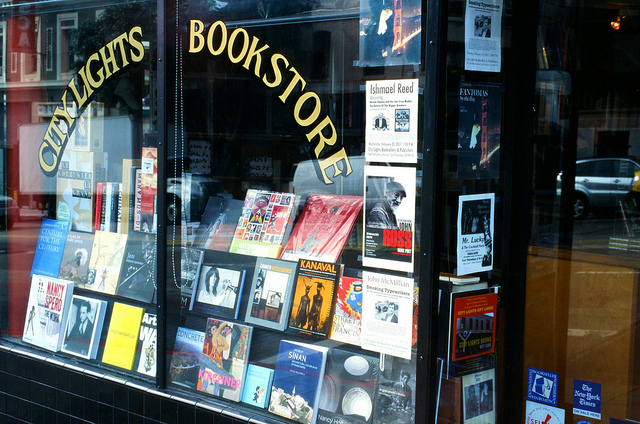 Across the country on the West Coast, there is another independent bookseller. Lawrence Ferlinghetti and Peter D. Martin founded the store, which has become a must-see when visiting San Francisco. It is the self-proclaimed “literary landmark” of alternative culture from the beat generation, and originally only specialized in paperbacks. Over the years it expanded and now the three floors have hardbacks, paperbacks, books from major publishing houses, and speciality publishers. 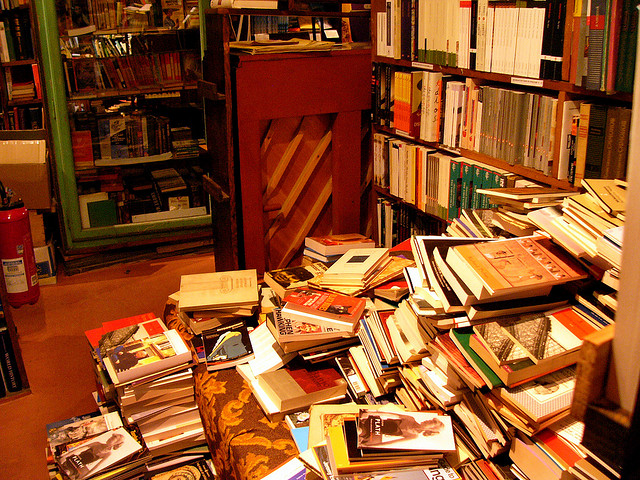 No international booklist could be complete with mentioning Shakespeare & Company. The idea of opening a Paris bookshop took hold in George Whitman’s mind after a conversation with a friend. Whitman was studying at the Sorbonne after World War II, and was using his apartment and personal book collection as a store and library. This was the second incarnation of the shop, though. Sylvia Beach was the original proprietor who ran it as a library, publisher, and boarding house. 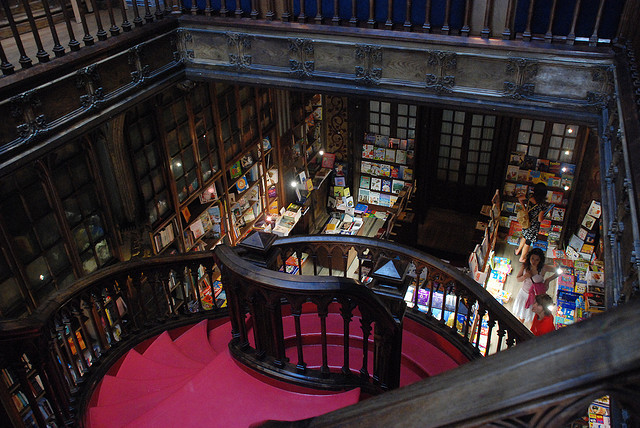 Livraria Lello & Irmåo, or Livraria Lello, was designed by architect Xavier Esteves. Esteves brought together carved wood, stained glass, pressed copper, glass enclosed bookcases, and an Art Deco facade to create what is considered one of the most stunning bookstores in the world. The store spans two stories, connected by an amazing stairway.