With the season for toasting upon us, clocking in an excess of calories is nothing if not a cinch — even if the average person puts on less holiday weight than you might think. Don’t void your workout with a cocktail full of hidden sugars and empty calories; instead imbibe consciously with one of these healthy holiday cocktail ideas. 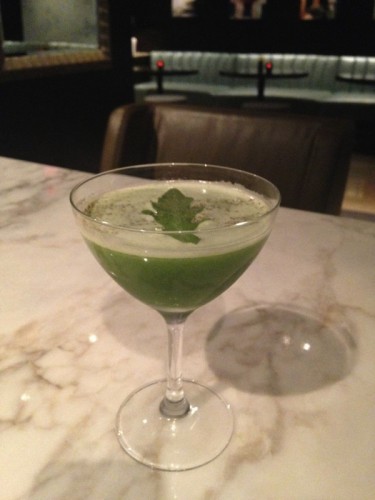 This cocktail recipes comes from Jen Gordon, head bartender at Lure Fishbar. She says, “I love the Pocket Arugula because it’s refreshing and light. It’s a nice contrast to some of the heavier cocktails that dominate the colder seasons. The rocket juice gives you a burst of energy to make it through the holidays.”

Jackie Segedin, community manager at Hatchery, shared this recipe. Segedin says, “Switchel dates back to the 17th century as a way to boost electrolytes and keep hydrated during long hours of work, and with a shrub as its base, this cocktail presents a refreshingly tangy way to imbibe.” 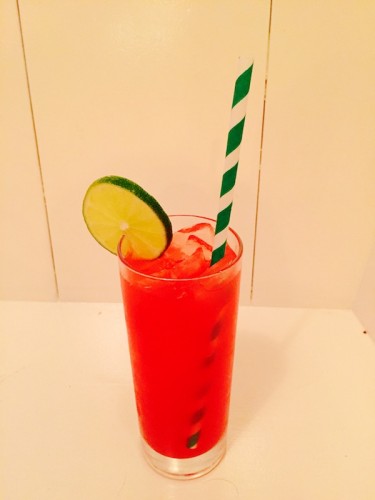 This recipe is courtesy of Michael Chernow of Seamore’s. “This is a super healthy cocktail as watermelon juice alone is incredibly healthy and hydrating and carries an amino acid called L- Citrulline, which is an awesome muscle recovery aid. Also is a major immune system booster,” Chernow said.

Directions: Shake and garnish with a lime. 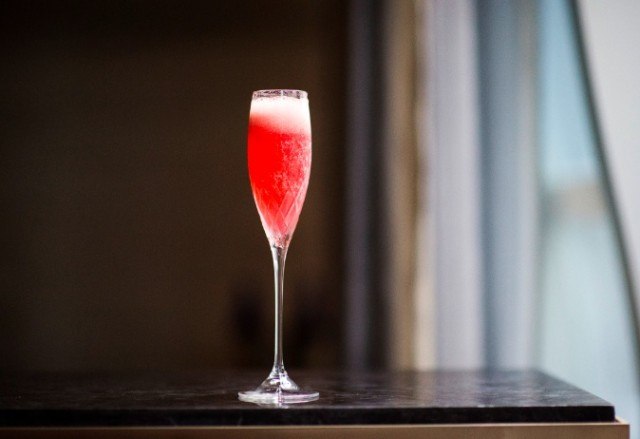 Source: The Back Room

This cocktail comes from Steven Gonzalez of The Back Room. He says, “Long ago doctors prescribed whiskey for ailments, so the Purifying Karma cocktail includes a nod to this tradition. Fresh ginger juice and fresh pomelo juice are also incorporated, each thought to have healing properties. Honey is also known for its health benefits.”

Directions: Shake with ice, and strain into a Collins glass over fresh ice. Top with sparkling water. Garnish with orange peel and cinnamon stick. 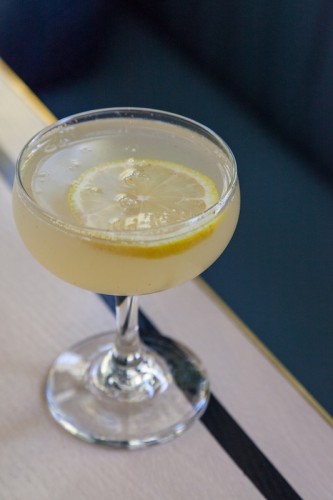 This recipe comes from Kyle Hotchkiss Carone Cafe Clover. “At Cafe Clover, we don’t believe in ‘cleanses,’ but we believe in nourishing the body with real food that fills you up but tastes great and is good for you! That being said, the flavors in the old ‘Master Cleanse‘ detox diet are actually delicious, and we realized that its individual ingredients pair well with vodka. It’s a light and refreshing drink with a cayenne kick, which is also great for your metabolism,” he says.

Directions: Shake, strain, and garnish with a thin lemon wheel and a punch of cayenne. 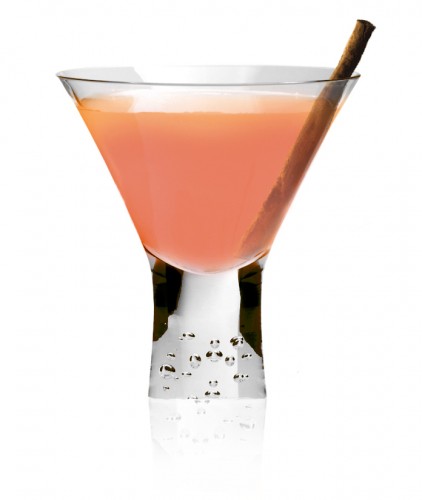 This cocktail recipe is courtesy of Adrian Molina, brand communications manager at TY KU. Molina says, “Sake is one of the purest alcoholic beverages on the planet. There are four basic ingredients (Rice, Water, Yeast, and Koji – the mold that triggers the fermentation process) that are used to ferment and create an all-natural and gluten-free alternative to wine and also cocktails. Sake also possesses twenty amino acids, more than any other alcoholic beverage.”

Directions: Pour into cocktail shaker and over ice. Garnish with a cinnamon stick.

7. Changing of the Seasons 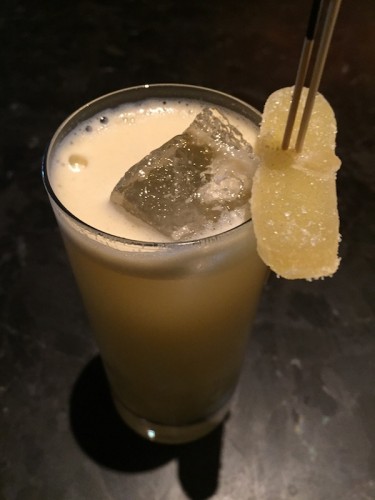 Alex Kitzman, bartender at Four Seasons Hotel Los Angeles at Beverly Hills, shared this recipe. Kitzman explains, “This cocktail is for anyone who loves ginger. Not only as a flavor, but also as a remedy to fight the common cold. Gingerol, the main active ingredient in ginger, can help lower the risk of infections! If you’re a moscow mule fan, this is a cocktail for you, but in a healthier format. It has a nice little kick from the homemade sweetened ginger juice, but is not too overpowering. It’s a perfect fall cocktail, utilizing fresh fall ingredients and fall flavors to round out the edgy ginger punch.”

Directions: Add all ingredients into glass, and serve. 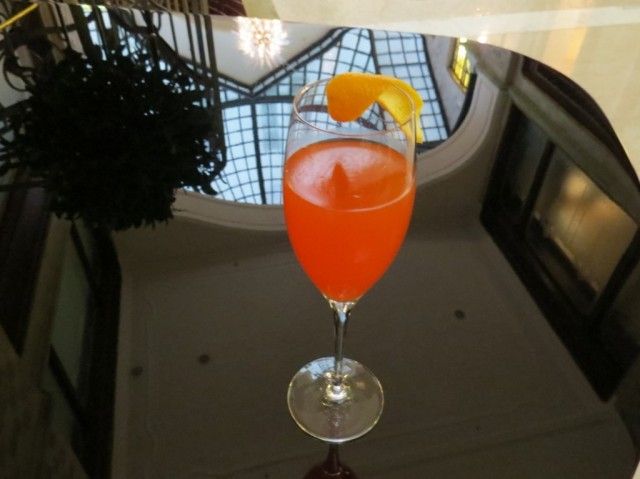 This recipe comes from Gabor Szonyi, bartender at Four Seasons Hotel Budapest. Szonyi says, “The idea behind this cocktail was to create a well-known cocktail featuring sparkling wine, as a way to use and highlight locally sourced ingredients. Sparkling Cosmo is a unique feature of a well-known classic cocktail combined with a great local sparkling wine product, the Sauska Rose. It is best served as an aperitif drink, in order to help with digestive health.”

Directions: Combine the Cointreau, lime juice, cranberry juice, and vodka in the cocktail shaker. Pour the mix into a chilled Champagne glass, and top it off with the sparkling wine. Decorate it with a lime twist, and serve immediately.