Terrorist Organization Al-Qaeda Publishes a Women’s Magazine Called ‘Beituki’, And You Have to See It

Magazines exist for every popular topic you can think of, such as sports, cars, and business. Then there are magazines, such as Cigar Aficionado, that cover offbeat topics. Believe it or not, even terrorists have magazines. That’s right. Al-Qaeda publishes a magazine geared toward women titled Beituki. Terrorism is one of the things that worries Americans the most, but Beituki isn’t a terrorism how-to. It’s more of a lifestyle magazine. You wouldn’t think a terrorist organization would publish a magazine, let alone a women’s magazine, but Al-Qaeda does exactly that, and you won’t believe the reason why (which we reveal on Page 7).

1. What does beituki translate to? 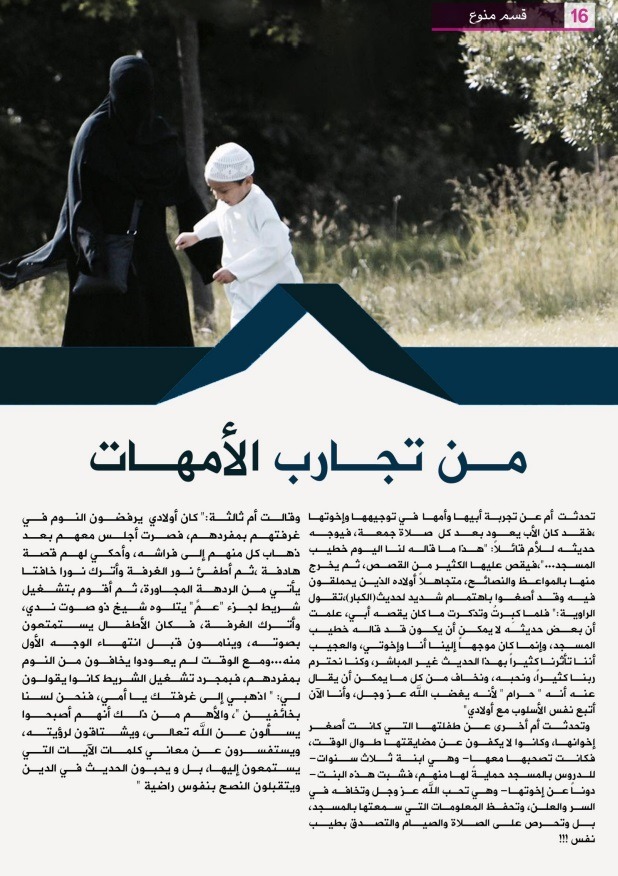 It’s a how-to guide to being a good Al-Qaeda wife. | Jihadology/Beituki

In a way, the Al-Qaeda magazine is like Better Homes and Gardens or Martha Stewart Living for the terrorist set. The word beituki is Arabic for ‘your home,’ and so on the inside, Al-Qaeda brides find wisdom on how to keep their home lives running smoothly. We’ll see some of the other Al-Qaeda magazines in a minute, but Beituki is the newest one as it started its run in December of 2017.

Next: Don’t confuse it with another Al-Qaeda magazine

2. Believe or not, Al-Qaeda has more than one magazine 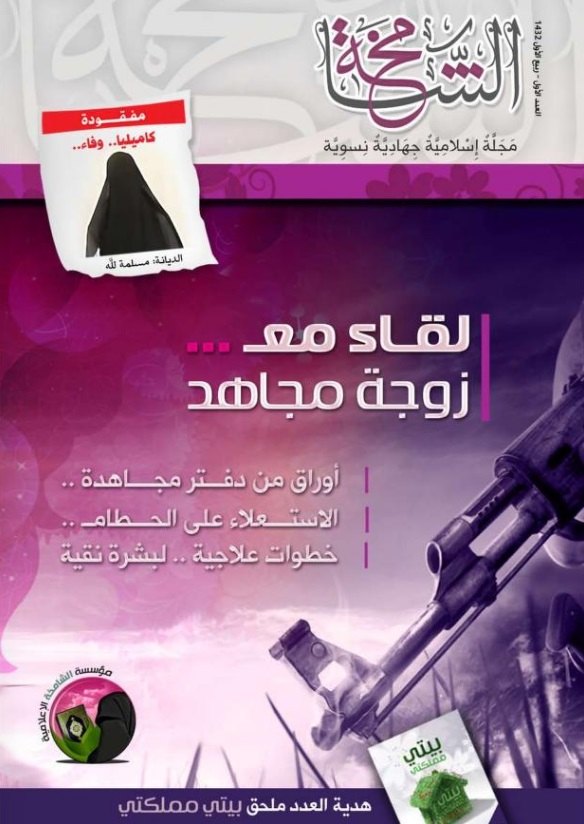 They use them as a recruitment tool. | Alshamikha Magazine

Beituki is an online-only magazine geared at English-speaking Muslim women. Believe it or not, the terrorist group publishes a glossy magazine for Arabic speakers. The Atlantic reports Al-Shamikha is part of Al-Qaeda’s campaign to recruit new fighters, and it includes advice such as how to find a jihad wife. Magazines are just one of the many tactics Al-Qaeda and other terrorist groups use in their war on non-believers.

Next: Now for some truly scary reading.

3. Al-Qaeda could open its own publishing house 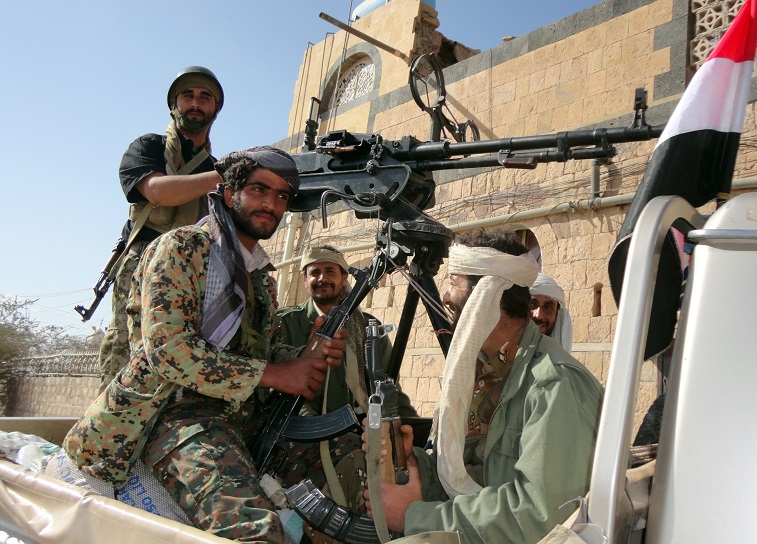 If you can believe it, Beituki and Al-Shamikha aren’t the only Al-Qaeda magazines. In fact, the group produces enough literature that it could open its own publishing house. The English-language Inspire is truly scary reading. The cover story in the summer 2017 issue focused on how to derail trains in Europe and North America.

Next: You won’t believe what’s inside. 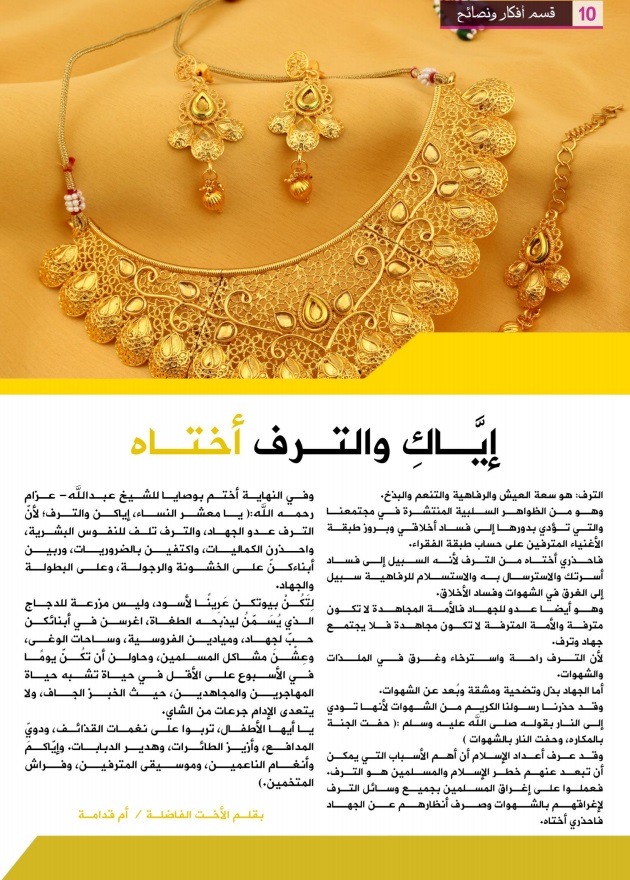 They give plenty of ‘interesting’ advice. | Jihadology/Beituki

In the United States, we have Dear Abby and Ann Landers. Beituki has something similar, but with a terrorist twinge. According to Task & Purpose, an advice column lets Al-Qaeda wives how to please their husbands, and it includes a section with supposed letters from a wife to her husband.

5. Some advice is straight out of old homemaker magazines 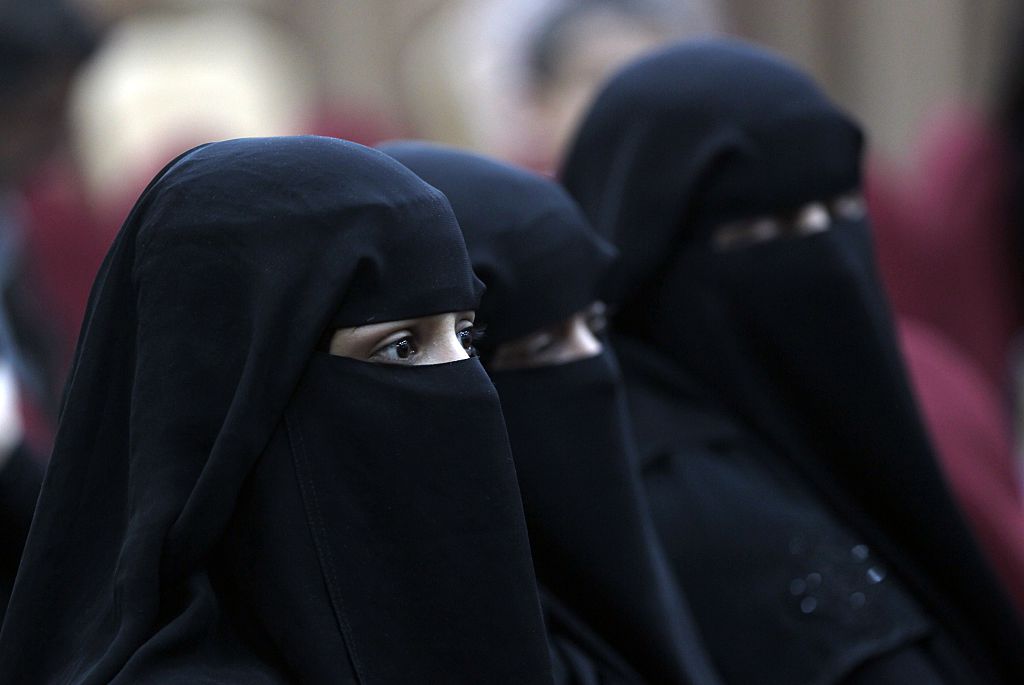 They are instructed to be at their husband’s beck and call. | Mohammed Huwais/AFP/Getty Images

In the U.S., we’ve mostly outgrown misogynistic thinking toward women. The Al-Qaeda magazines, however, embrace that kind of thinking. It’s like going back in time and reading some old homemaker magazines. One such tidbit in Beituki? “Make your home a paradise on Earth.”

Next: Just what makes ‘your home a paradise on Earth? 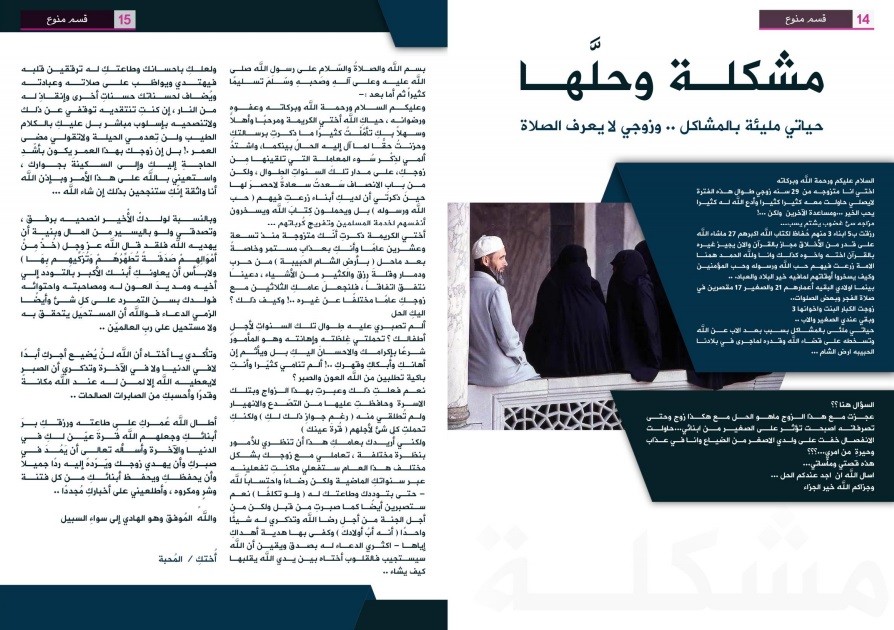 It’s all about the man. | Jihadology/Beituki

If Al-Qaeda wives are confused how they can make their homes paradises on Earth, then the solution is simple — act more like June Cleaver from *Leave it to Beaver*. Here are some nuggets the Jerusalem Post uncovered:

Next: This is the reason why Al-Qaeda publishes Beituki.

7. Beituki is Al-Qaeda’s reaction to other terrorist groups 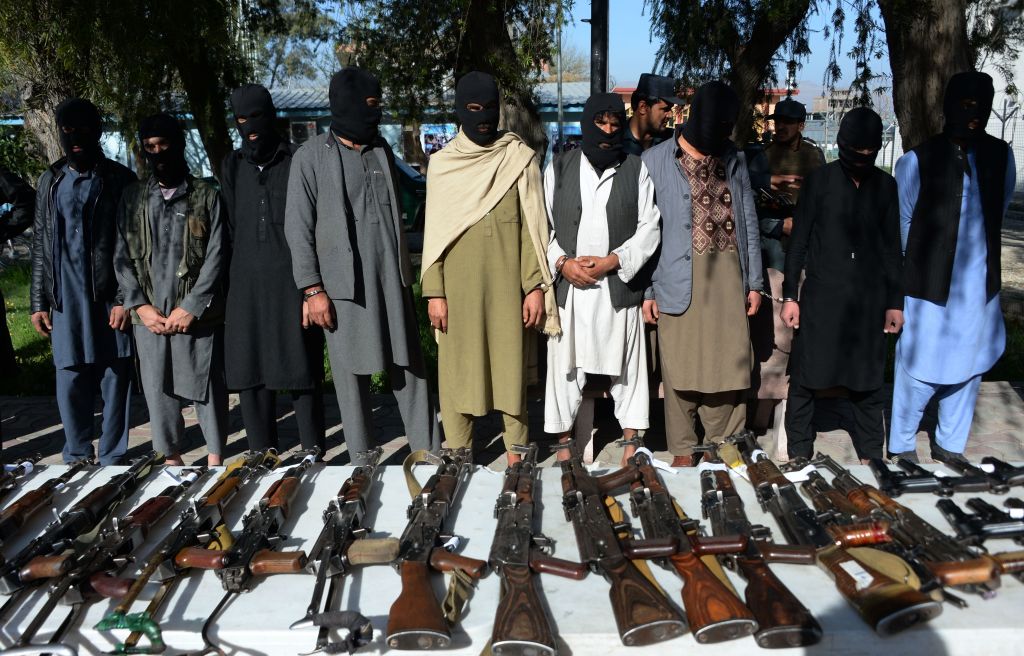 Al-Qaeda needs guns and bullets to wage its war against non-believers, so why does it spend money publishing an online magazine? Because groups like ISIS and the Taliban aren’t strict enough on women. ISIS and the Taliban have no problem with women on the front line, but that’s not strict enough for Al-Qaeda’s liking. The latter group thinks women need to stay at home. The Economist quotes Oxford’s Elisabeth Kendall as saying, “Al-Qaeda fears the conflict has made women too vocal, active and empowered.”

Next: Each Al-Qaeda magazine is successful in its own way. 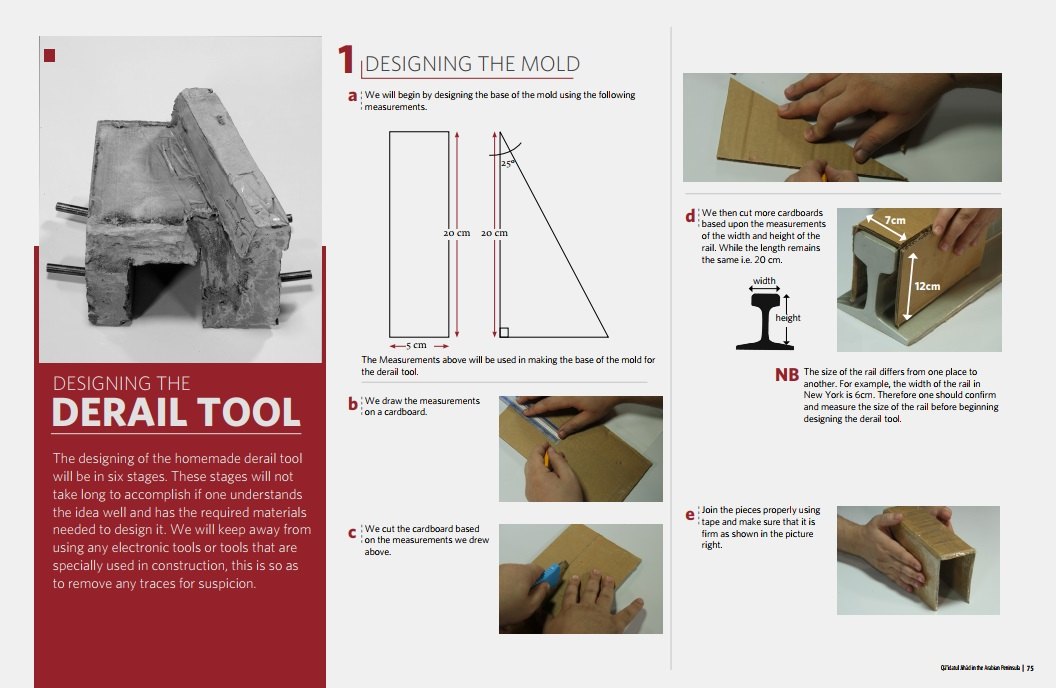 It explains how to derail a train. | Jihadology/Inspire Magazie

The fact that Beituki is aimed at English-speaking Muslim wives of potential jihadists is scary, but it’s not the scariest part. Similar to how powerful cults enthrall believers, Al-Qaeda’s Inspire magazine does the same in the U.S. As GQ reports, the Boston Marathon bombers read it, and other homegrown terrorists do, too.