All the Ways Millennials Are Ruining the World With Selfie Culture

On any given day in the developed world, you’re practically guaranteed to see someone taking a selfie photo. You know, the people wandering around the world snapping photos of themselves in order to quickly post the very best one on their social media platforms. Smartphones have enabled this feature, and millennials are putting it to work — not to mention baby boomers and Generation Z getting in on the fun. Follow along to find out how selfies are really ruining the world.

1. Taking selfies has become an obsession 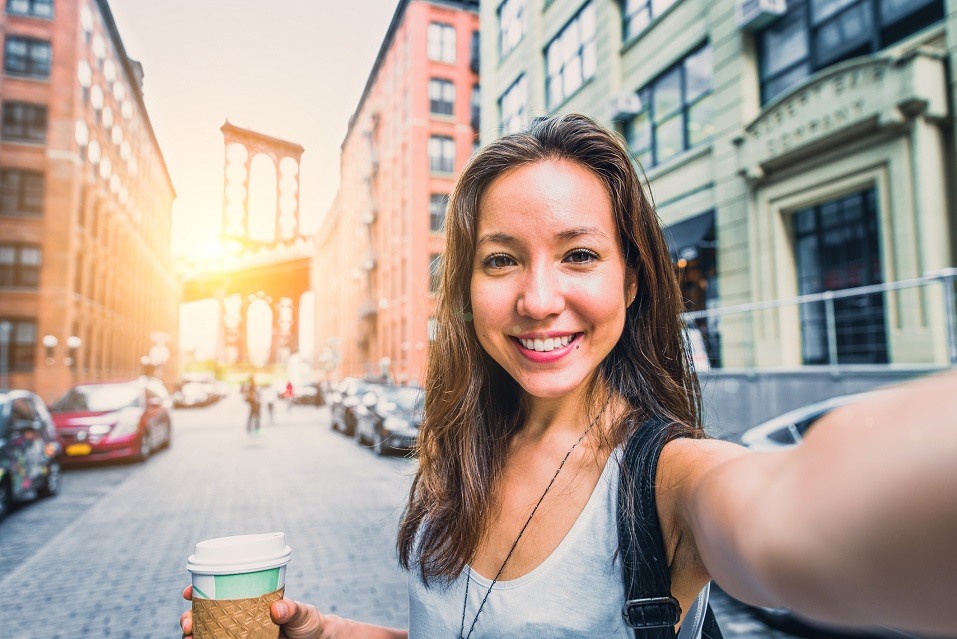 Not only have selfies become an obsession, but it has also become habit-forming. In fact, Psychology Today did a deep dive into a term that has been dubbed selfitis which means “the obsessive compulsive desire to take photos of one’s self and post them on social media as a way to make up for the lack of self-esteem and to fill a gap in intimacy.” What the publication discovered was that people with chronic selfitis use selfies as a way to “fit in” and typically show signs of other addictive behaviors as well.

Next: The most frustrating part of the selfie nation is this.

2. People have become completely unaware of their surroundings 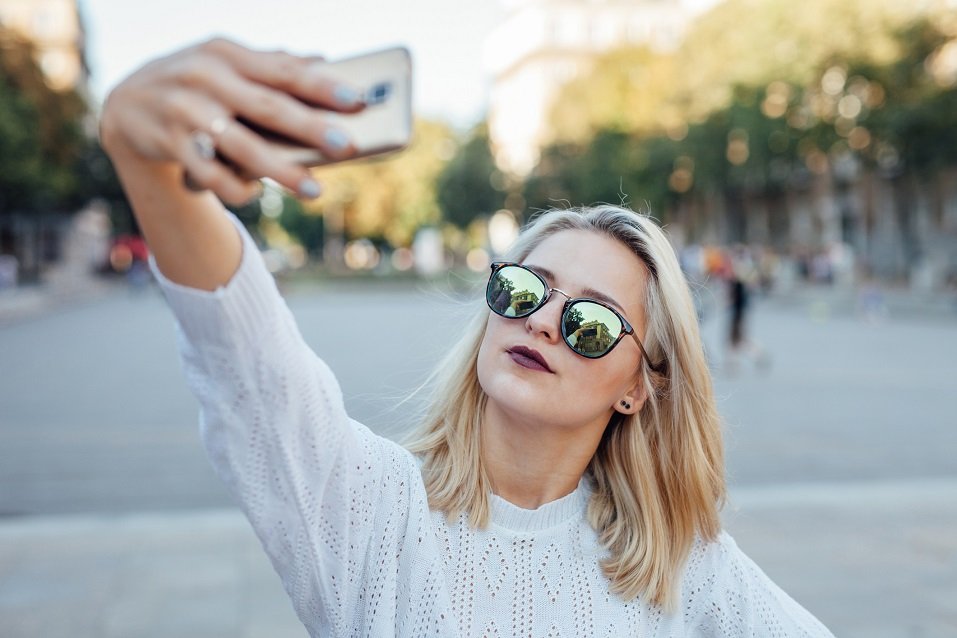 Hopefully she’s not in the middle of the sidewalk. | iStock.com/jakubzak

If you are not keen on taking selfies, especially in public settings, then you know the frustration that comes with watching a human being incessantly take photos of themselves on the sidewalk, on an airplane, or even at the gym. Needless to say, people become so entranced with capturing the most flattering angle of themselves, that they lose all inhibition to navigate public spaces.

Next: And this is where the danger comes into play.

3. Then, there is death by selfies 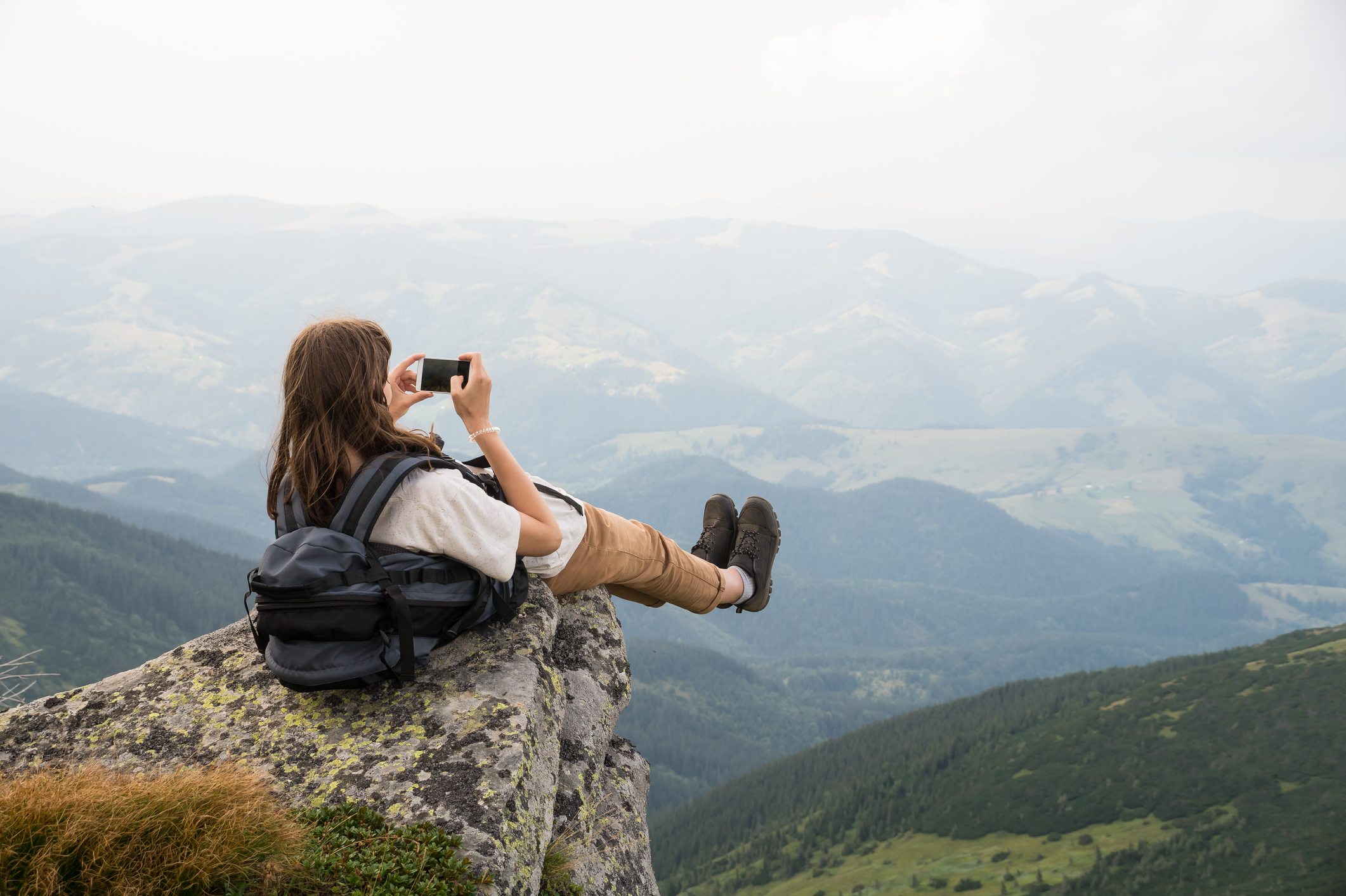 People are getting more and more daring. | Photoboyko/iStock/Getty Images

Between March 2014 and September 2016, 127 selfie-related deaths occurred across the world. More surprisingly, 60 percent of them happened in India. The epidemic has become so serious that Mumbai’s city officials are considering making certain dangerous regions of the city “selfie-free zones.” As wild it sounds, people are so oblivious when taking selfies that they have been eaten by bears, fallen off skyscrapers, and swept out to sea.

Next: The psychological impacts of selfies are ruining people’s lives. Celebrity selfies take a toll on our self-esteem. | Kylie Jenner via Instagram

Considering selfies are a relatively new phenomenon, scientists are working to sort out the psychological impact they have on individuals. According to research, posting selfies is linked to self-esteem boosts, but viewing them usually does the opposite. When you take into account that the photo being viewed took multiple shots to achieve “perfection” prior to being published, it creates a false reality — especially on major platforms (like celebrities and big influencers).

Next: Selfies can be life-ruiners.

5. Relationships and lives can be ruined 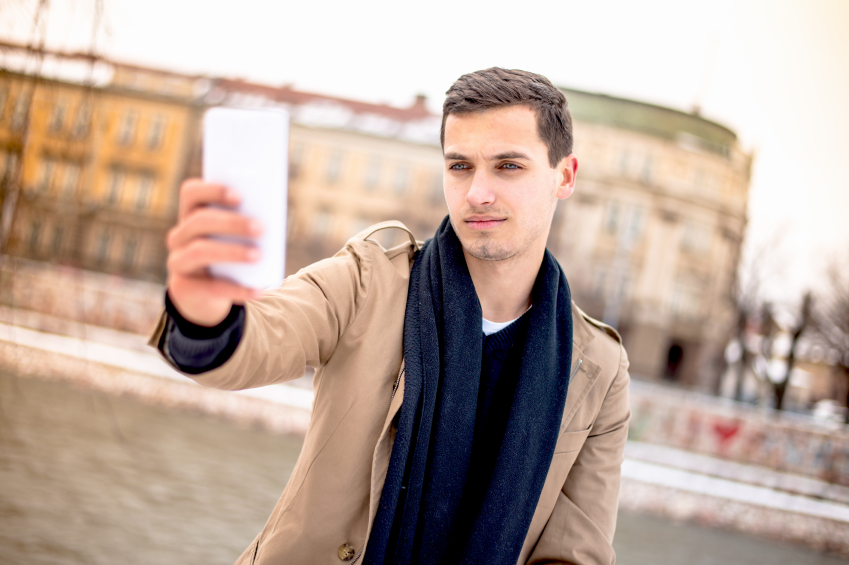 It can cause jealousy and tension. | iStock/Getty Images

Not everyone’s lives are ruined because of over-selfie stimulation, but many are negatively impacted. In a romantic relationship, an out of control selfie-taking partner can rock the boat. You see, when one partner in a relationship is seeking out the constant attention of others in the social media realm, the other partner is left to feel inadequate. Selfies have also been proven to create jealous tensions within relationships.

Furthermore, those selfies have a tendency to get people in trouble all on their own. Photos have been publicly posted with incriminating objects, people, and sometimes substances in the background.

Next: It’s hard to be present in selfie nation. 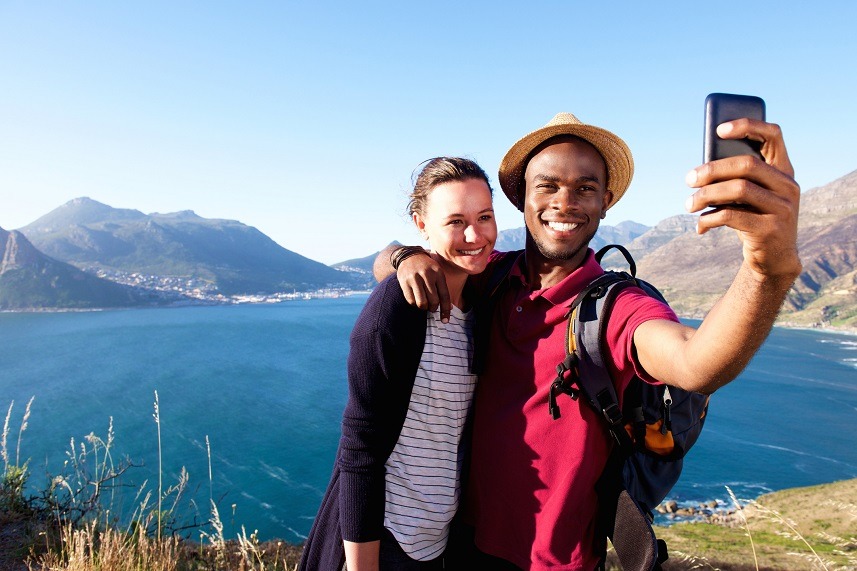 Instead of admiring the view, they’re taking photos. | m-imagephotography/iStock/Getty Images

Selfies are not going anywhere, so will people ever come back down to earth? Staying present in a selfie-stricken society is a true test. These days, people struggle to not document every waking second of their lives, and that includes practicing yoga and dinner with friends. Instead of being fully present in real life moments, people have become distracted by the documentation, missing the boat altogether.

Next: Are selfies more competition than anything? 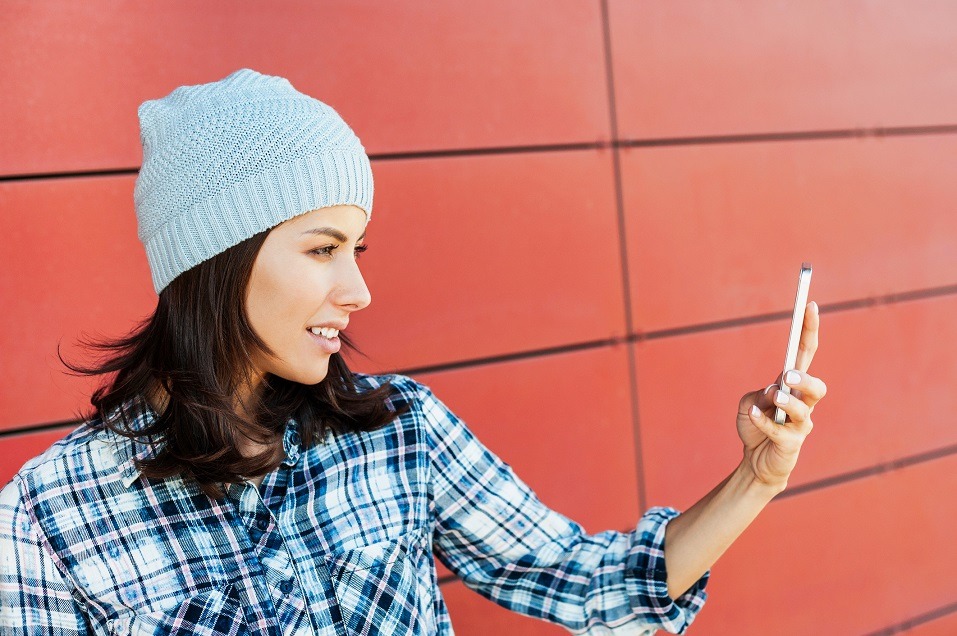 It’s all about image. | Poike/iStock/Getty Images

In today’s Instagram-driven world, users are marketing themselves like crazy. The question of ‘How many followers do you have?‘ is an actual topic of conversation. An essential piece of the social media fame puzzle is taking primo selfies, inevitably competing with your counterparts for more recognition. That being said, individuals find themselves spending overarching amounts of time in order to capture that perfect selfie.