Daydreaming about a trip to Europe? Perhaps a look at some of the continent’s most incredible castles will inspire you to book a flight.

From Portugal’s most colorful castle (page 4) to Germany’s most popular fortress, we share seven must-see castles, ahead. 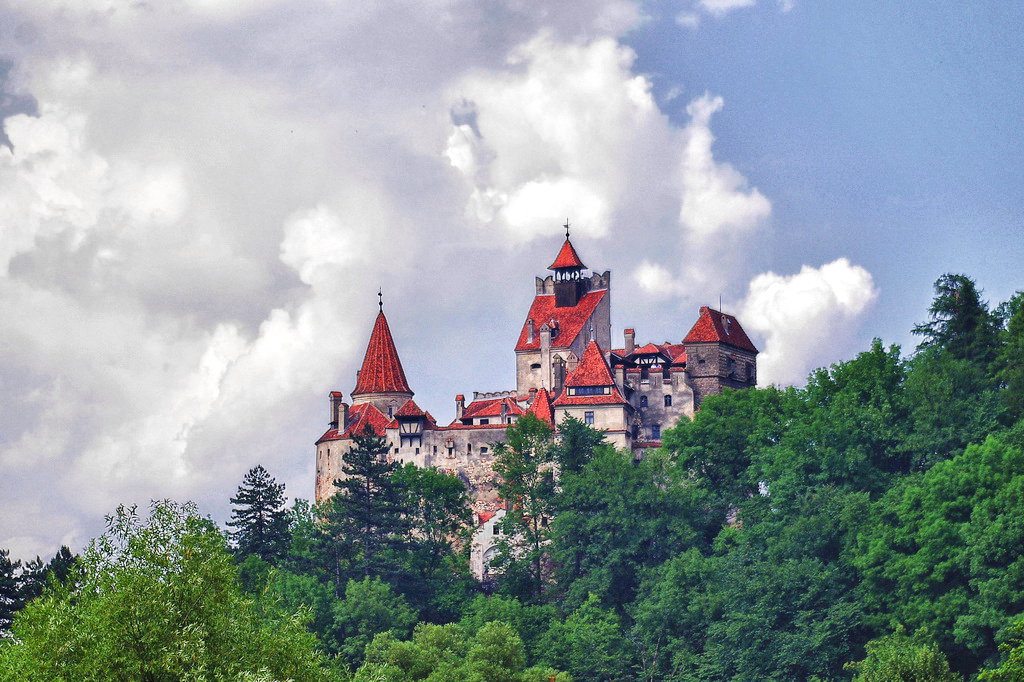 It has ties to Dracula. | Florin73m/Wikimedia Commons

This gorgeous, yet eerie castle is famously believed to be the home of Count Dracula. Dracula aside, the castle has an interesting history that dates back to 1211.

Originally built for the Teutonic Knights, Bran Castle has seen everything from crusaders to kings to myths and legend. 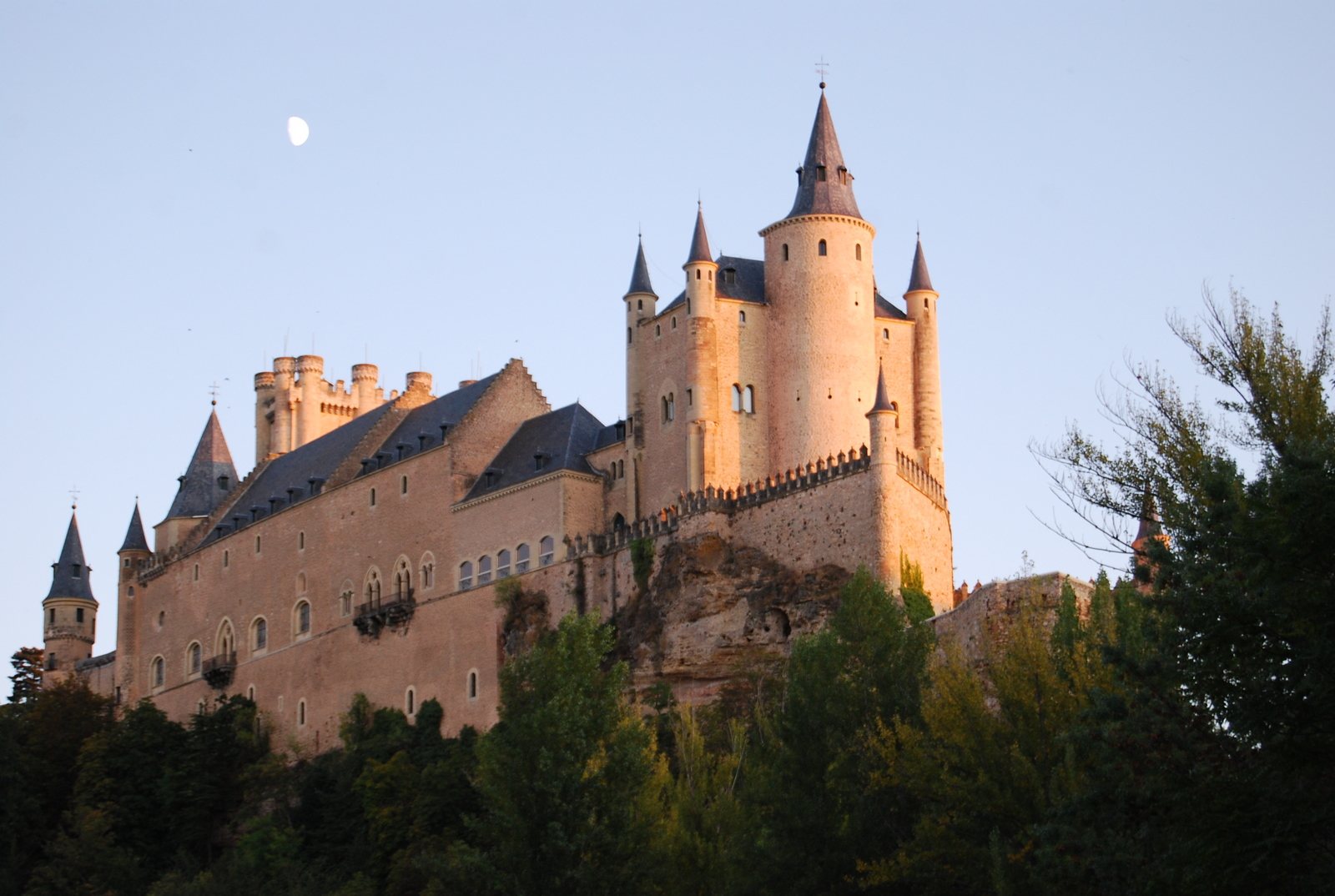 Next: This castle’s history dates back 2,000 years. 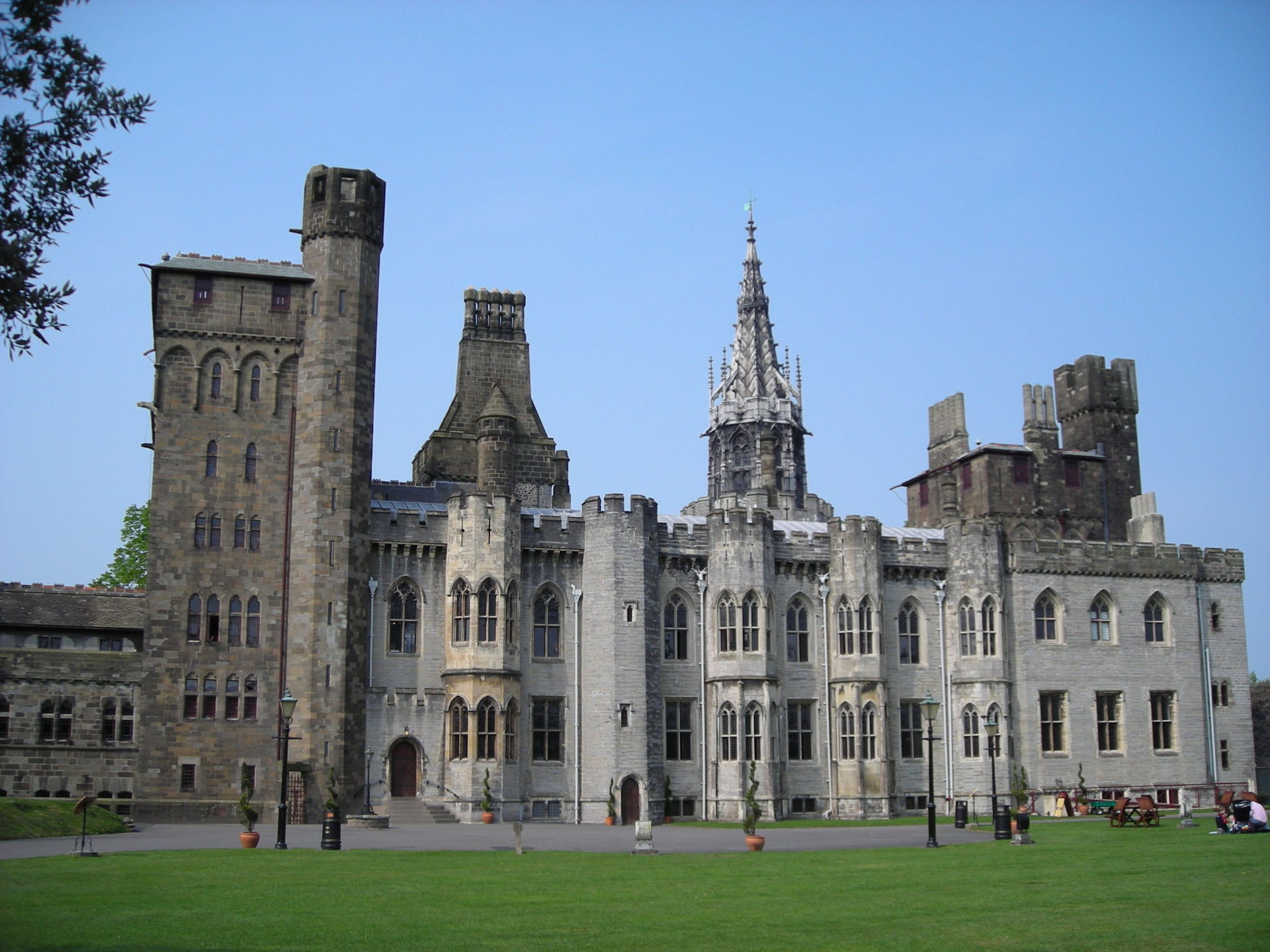 Another must-see castle in Europe? Cardiff Castle in Cardiff, Wales. Nestled in the heart of the capital, the medieval fortress has seen 2,000 years of history.

Next: The most colorful castle in the world.

4. The Palace of Pena 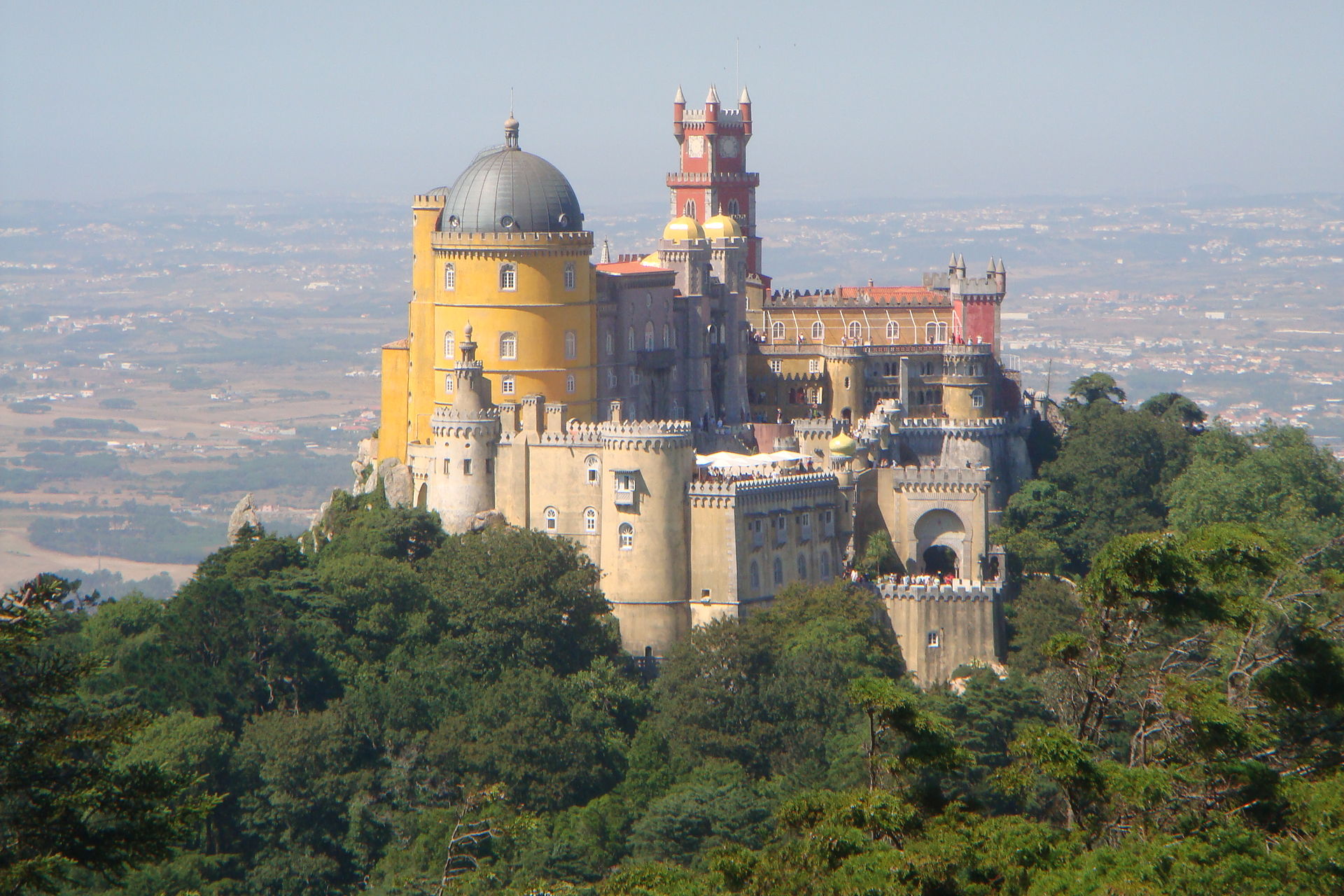 The colors make it stand out. | Guillaume70/Wikimedia Commons

Perhaps one of the most colorful castles in the world, the Palace of Pena is a representation of 19th-century romanticism in Portugal. Located in the Sintra hills, you can spot the gorgeous palace from every point in the park.

Next: “The fairy-tale king” lived in this castle. 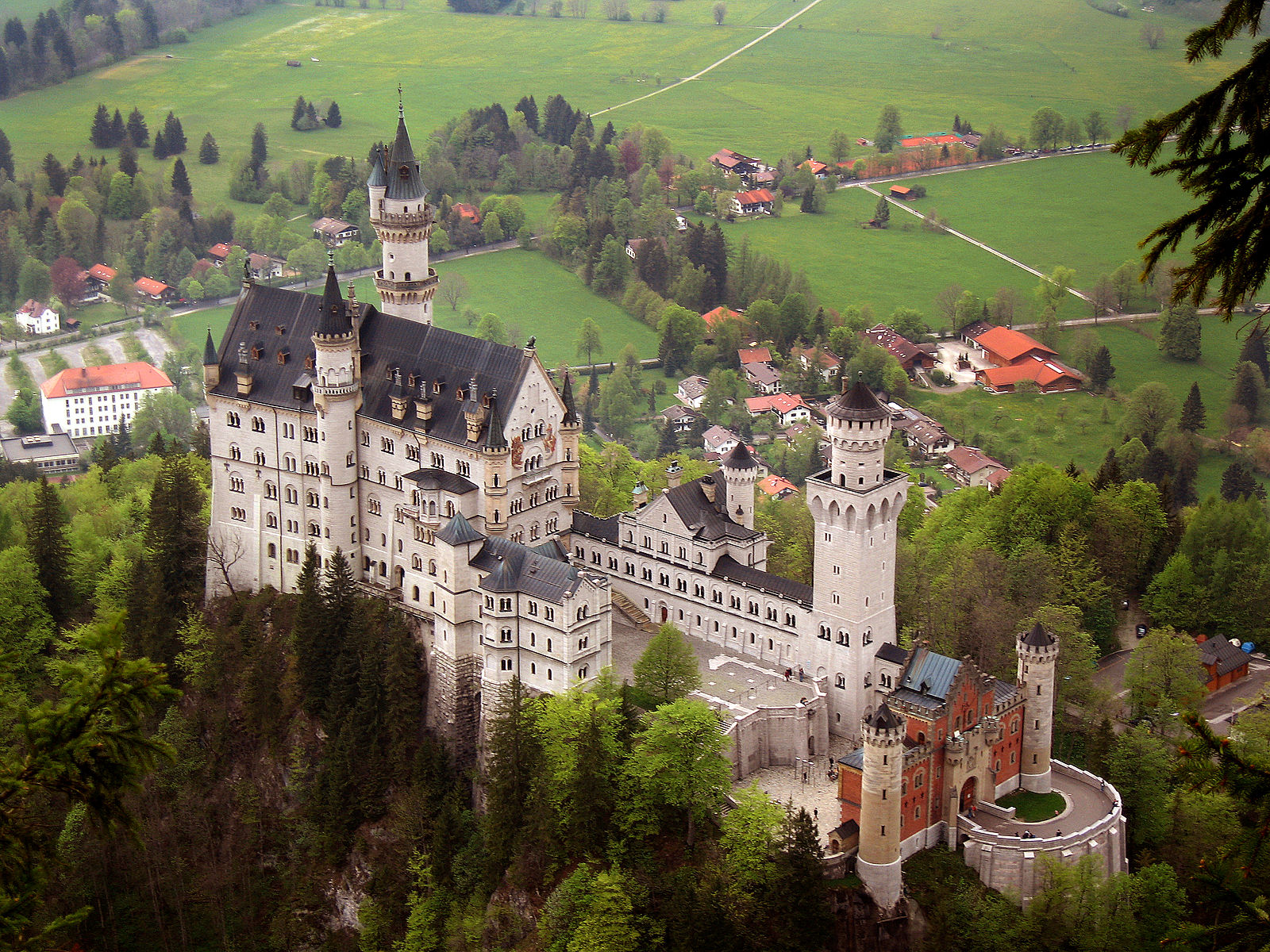 It was originally a private fortress. | Jeff Wilcox/Wikimedia Commons

Located in Bavaria, Germany, the Neuschwanstein Castle is perhaps one of the most popular castles in Europe. That said, it was originally built as a private fortress for King Ludwig II — aka, “the fairy-tale king” — who wanted to withdraw from public life.

Next: A castle that was built twice. 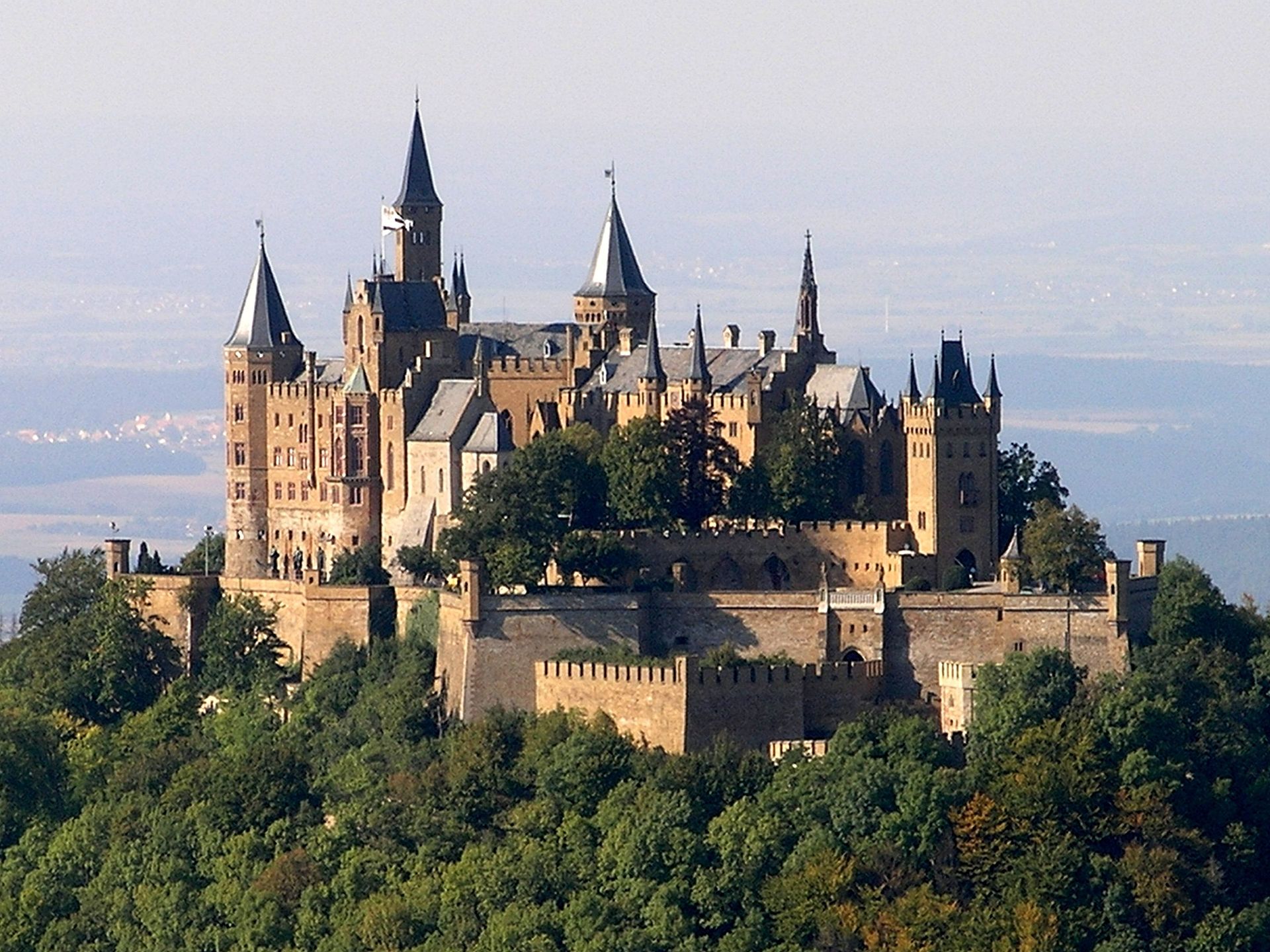 Although the first reference of the Hohenzollern Castle dates back to 1061, the castle we see today was built after 1423 because the original property was completely destroyed.

As a result, little is known about the original castle’s architecture. But, if it was anything like the one that stands today, it must have been magnificent. 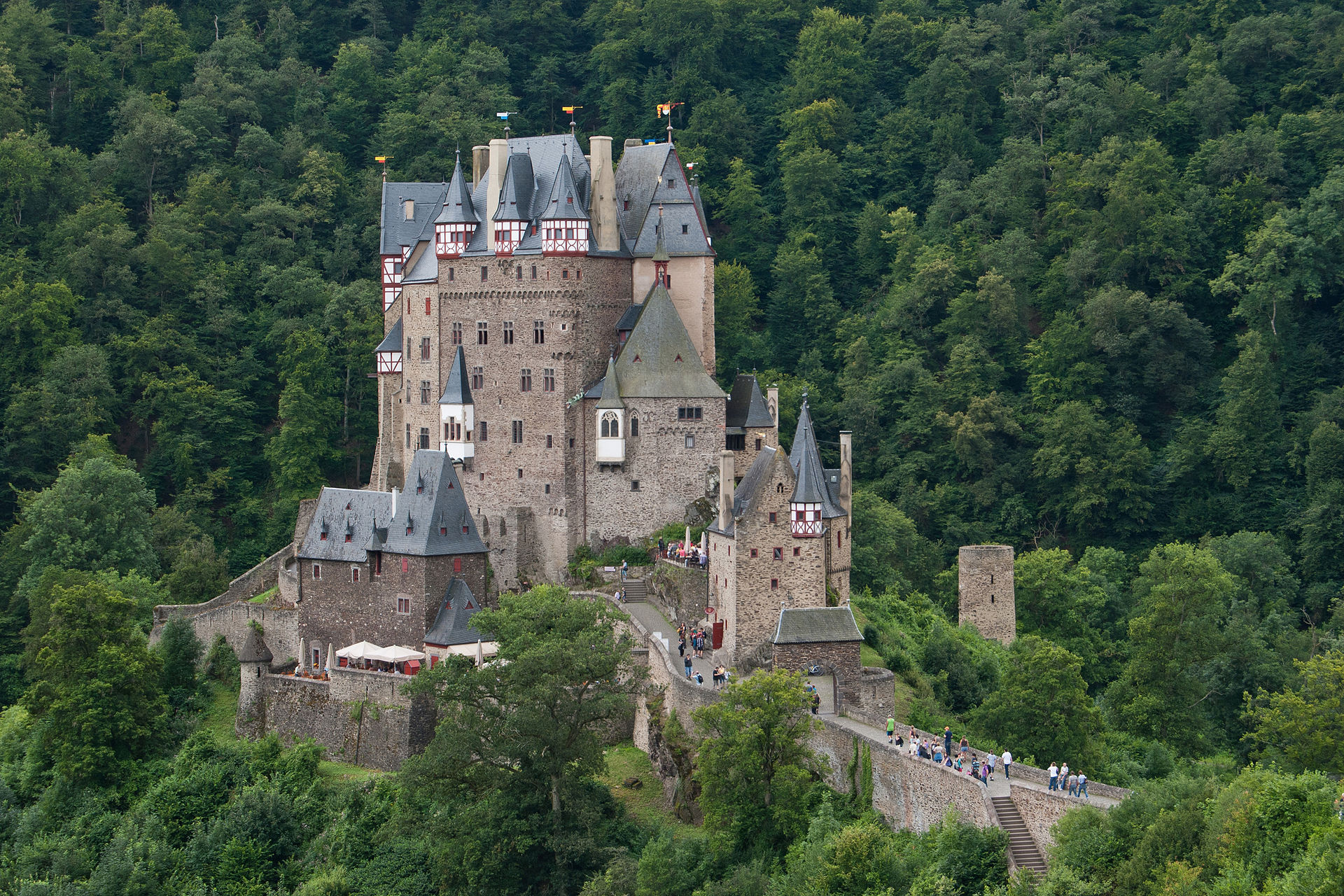 The castle is an accurate representation of medieval times. | Steffen Schmitz/Wikimedia Commons

The Eltz Castle is an 850-year-old medieval castle located in the hills between Koblenz and Trier, Germany.

Today, visitors can experience the medieval times in its purest form, as the family has done a phenomenal job at preserving the fortress and its history.