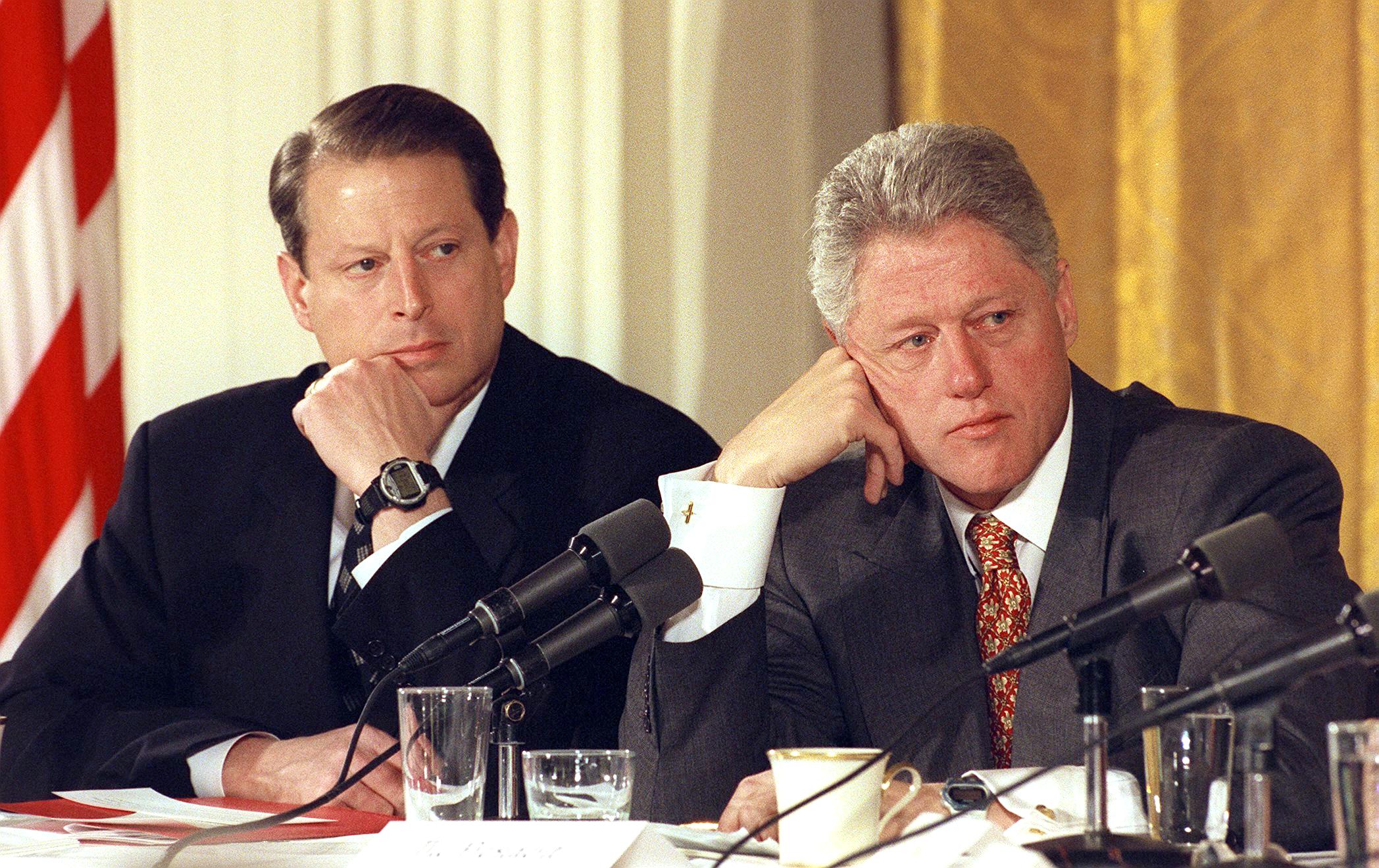 Public criticism of each other caused Bill Clinton and Al Gore not to speak to each other in 2000, according to Ranker. Gore resented Clinton for his relationship with Monica Lewinsky, blaming the scandal for his election loss in 2000.

Next: One vice president ran against his boss and won. 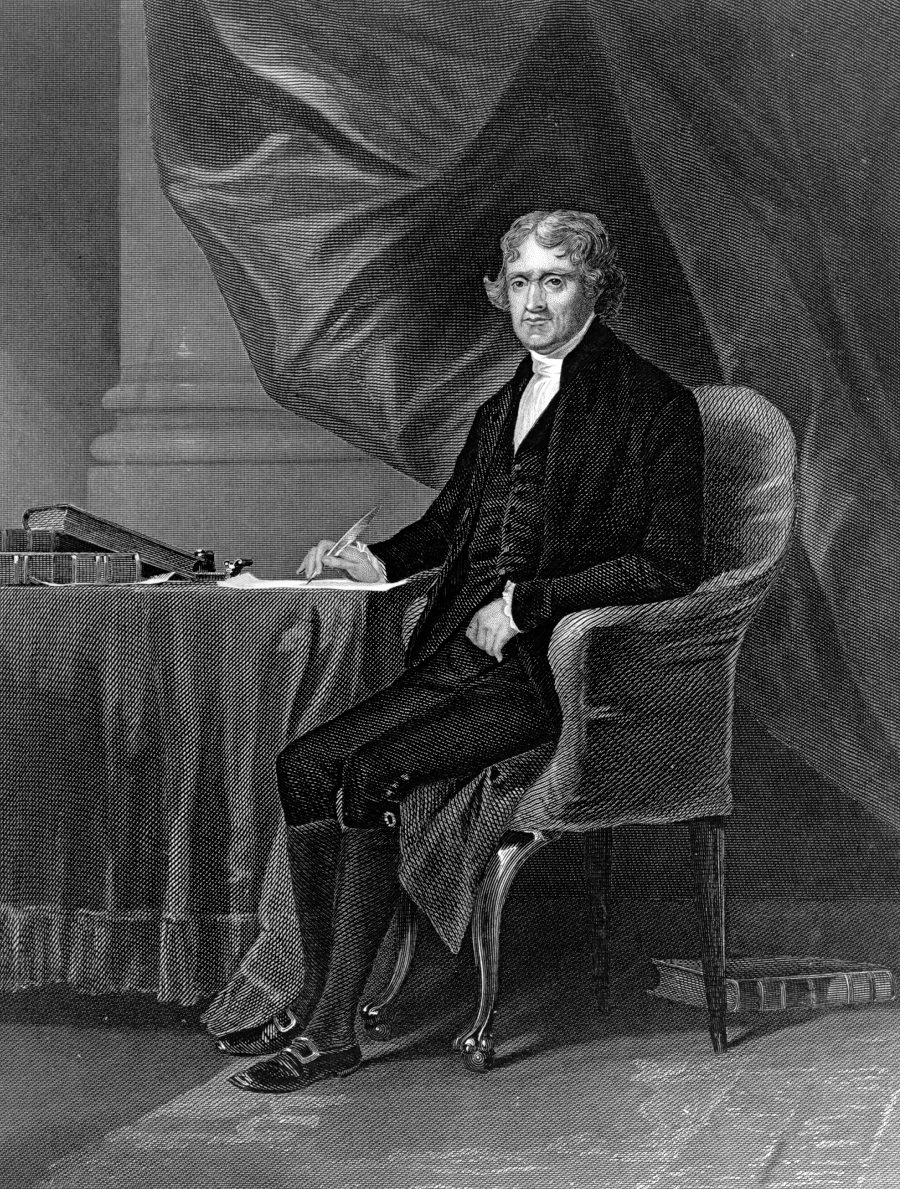 Thomas Jefferson served as vice president under John Adams. But Adams refused to consult with Jefferson on certain matters, according to Bustle. After their first term in office together, Jefferson ran for president against Adams and won.

Next: This vice president received the cold shoulder in the White House. 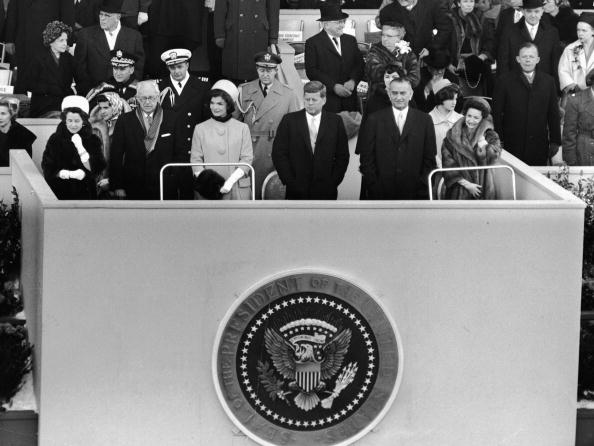 Private meetings between John F. Kennedy and Lyndon Johnson were uncomfortable, according to comments Johnson made years later during an interview with The New York Times. ”I felt like a goddamn raven hovering over his shoulder,” Johnson said. It didn’t help matters that Johnson and Bobby Kennedy didn’t get along either.

Next: One president threatened to kill his vice president. 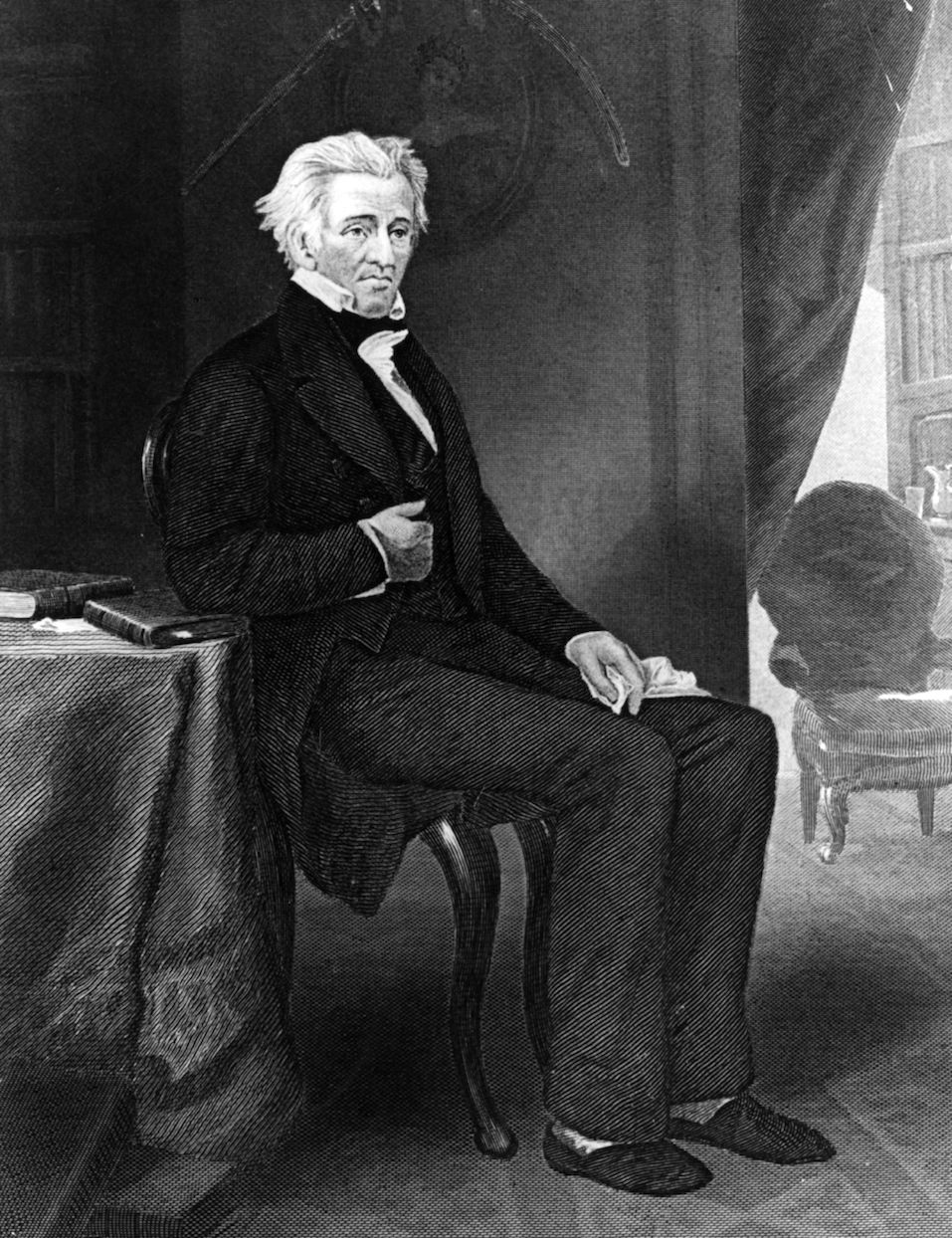 Andrew Jackson might have threatened to have his vice president killed. | Hulton Archive/Getty Images

President Andrew Jackson threatened to kill his vice president, John Calhoun, after learning he supported the idea that South Carolina should secede from the United States, according to The Week. Jackson is famous for saying, “John Calhoun, if you secede from my nation I will secede your head from the rest of your body.” Although the quote isn’t backed with historical evidence, Jackson’s personality might support the threat.

Next: This president didn’t think his second in command did anything worthwhile. 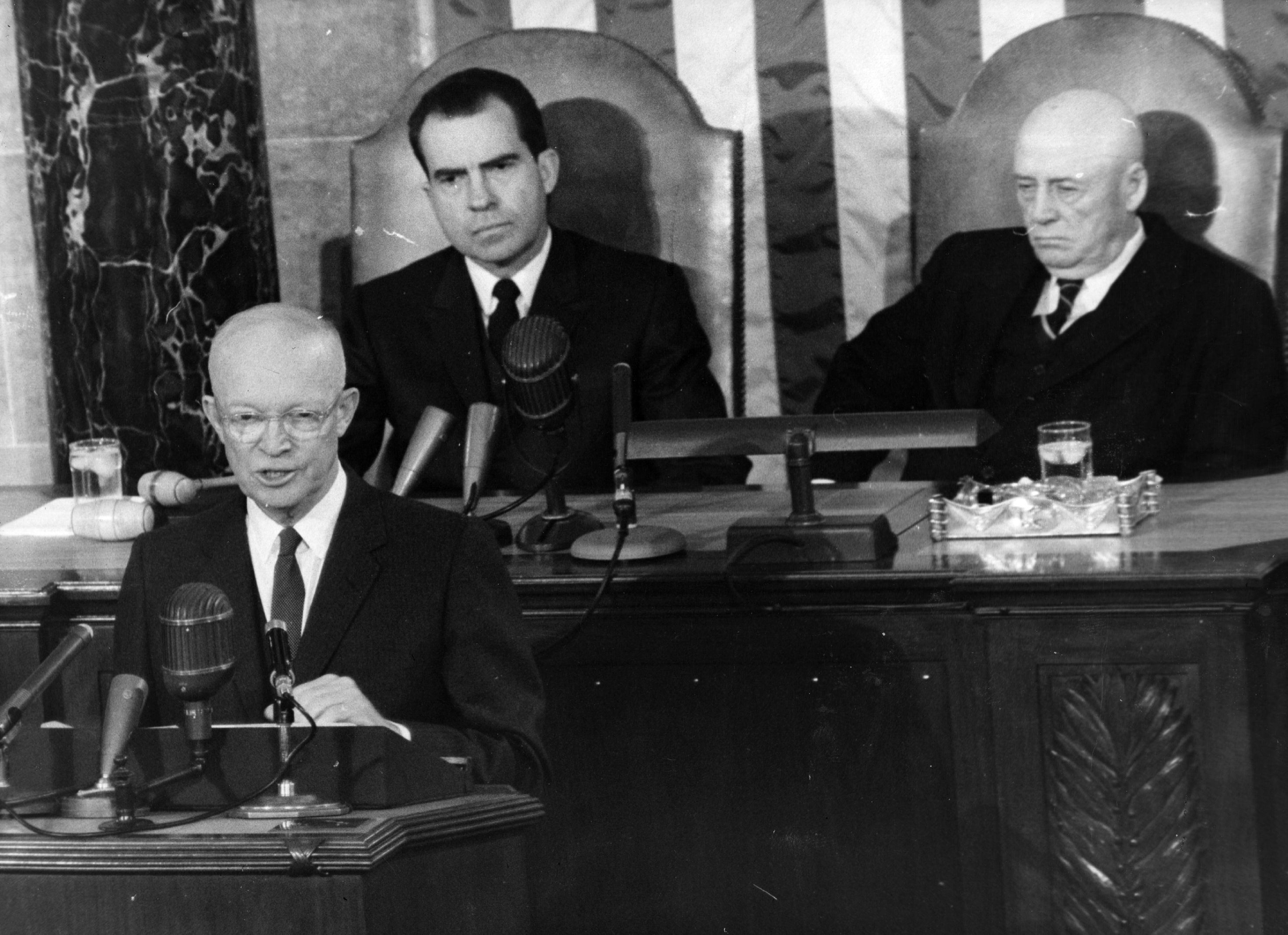 The president didn’t feel like his vice president contributed much. | Keystone/Getty Images

In 1960, when asked about contributions then-Vice President Richard Nixon made to his administration, Dwight Eisenhower replied, “If you give me a week, I might think of one,” according to the Nixon Foundation. Ouch. Years later, David Eisenhower — the president’s grandson — began dating Julie Nixon, and the two eventually married, making the two men family, according to U.S. News.

Next: This president didn’t work together with his second in command at all. 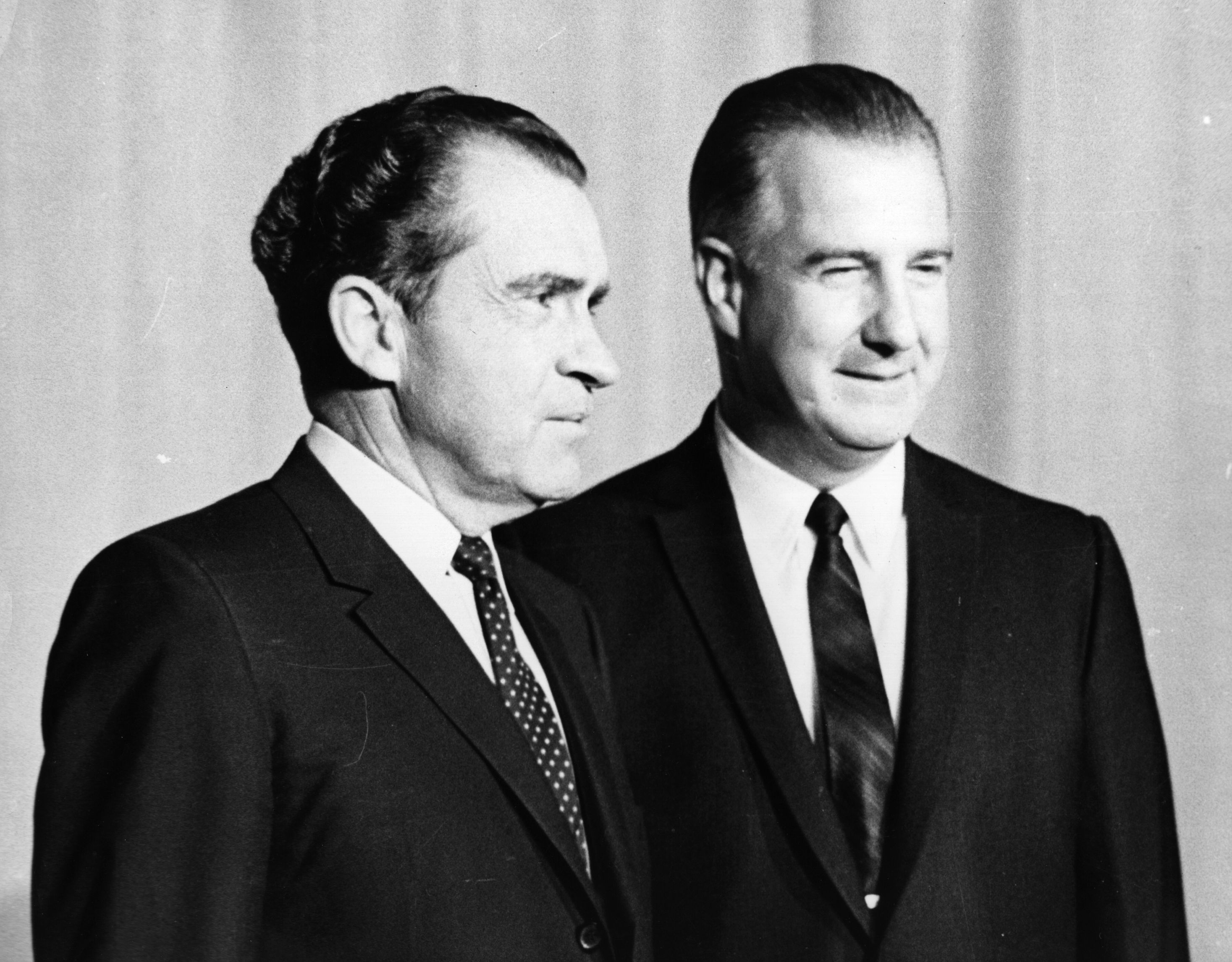 The tables turned when Richard Nixon became president and began treating his vice president, Spiro Agnew, the same way Eisenhower treated him. Agnew said he was “never allowed to come close enough to participate with [Nixon] directly in any decision,” according to The Hill.

Next: This president and vice president did — and still do — get along. 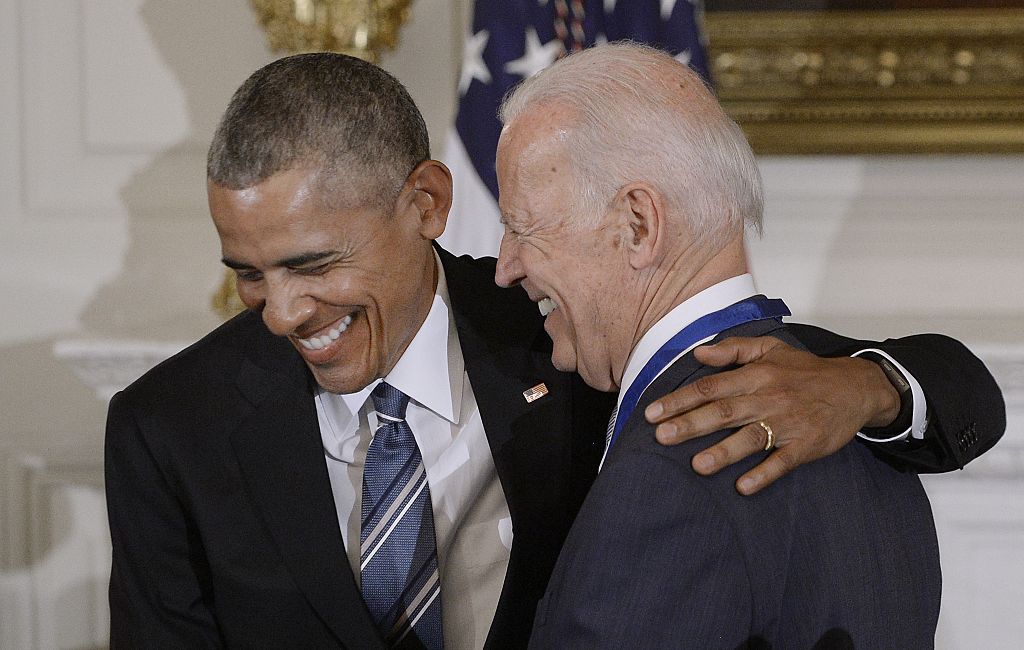 Unlike the rest of the presidents and vice presidents on our list, Barack Obama and Joe Biden maintained a friendly relationship in the White House and beyond. Obama referred to Biden as his “brother” when awarding him the Presidential Medal of Freedom with Distinction, the highest civilian honor in America, according to Time. The feeling is mutual. “I don’t like Obama,” Biden told MSNBC. “I love him.”