6 of America’s Most Amazing Underground Sights You Can Visit 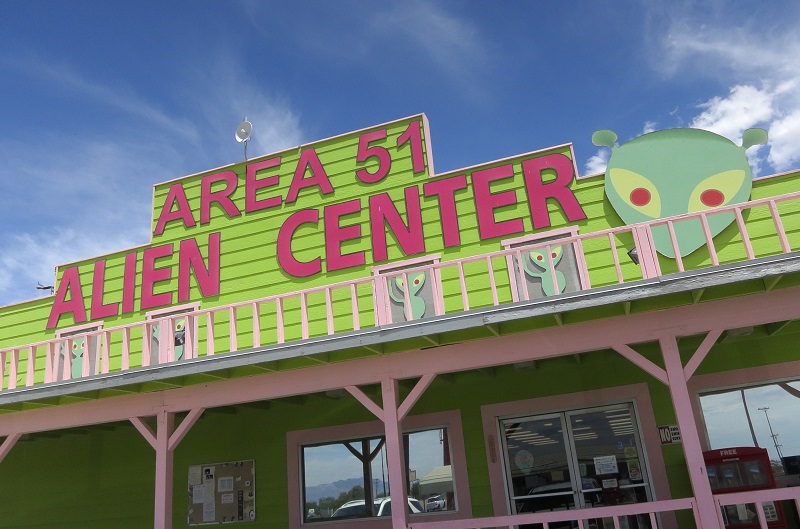 Forget the mountains, monuments, canyons, and trails. Forgo the restaurants and bars, towers and skyscrapers. All of those things may be a part of what makes the United States a tourist’s paradise, but there’s a flip-side to all of it as well. A world of underground sights usually goes unnoticed.

You’ve heard of the mammoth caves of Vietnam, or the tombs of Egypt. Maybe even the catacombs of Paris? The world has all kinds of hidden gems, under cities, mountains, and ancient monuments. But you don’t need a passport to see some of the best — as they’re right here in the U.S. From the Pacific Northwest to the Everglade swamps of Florida, America is filled with underground treasures that often get lost among the thousands of other things to see, but are well-worth a trip.

We’ve dug up six of the best, and have shared them with you on the following pages. Some of them allow you to schedule a tour and are open to the public. Some aren’t, and require some fancy footwork, or a bit of trespassing (which we don’t recommend!), to access. One of them is even more mysterious than that — but you can read all about it at your leisure.

Read on to see six of America’s most unbelievable underground oddities. 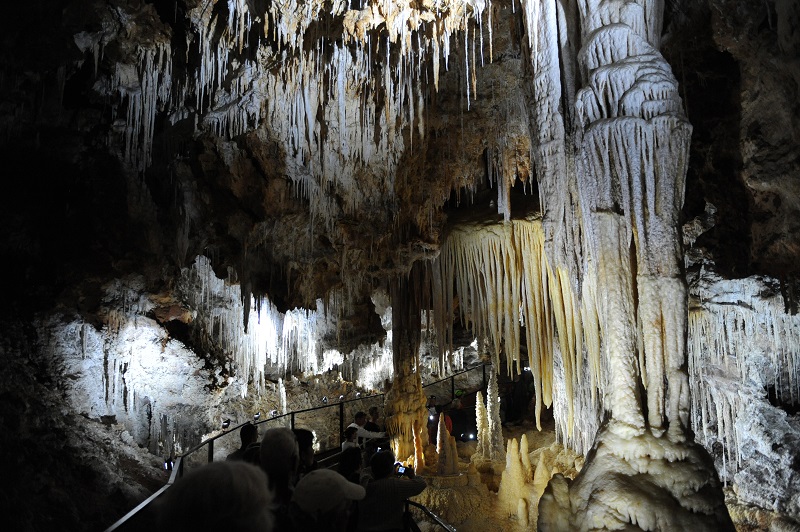 The world’s largest cave system can be found in one very unsuspecting place: Kentucky. Mammoth Cave National Park, located near Brownsville, Ky., is twice as long as the second-largest cave complex in the world. It was originally used by early humans, with evidence suggesting that people had been in and out of the caves for the past 6,000 years. Four hundred miles of the system have been explored thus far, with even more yet to be seen.

As far as natural underground wonders go, this is America’s pinnacle. 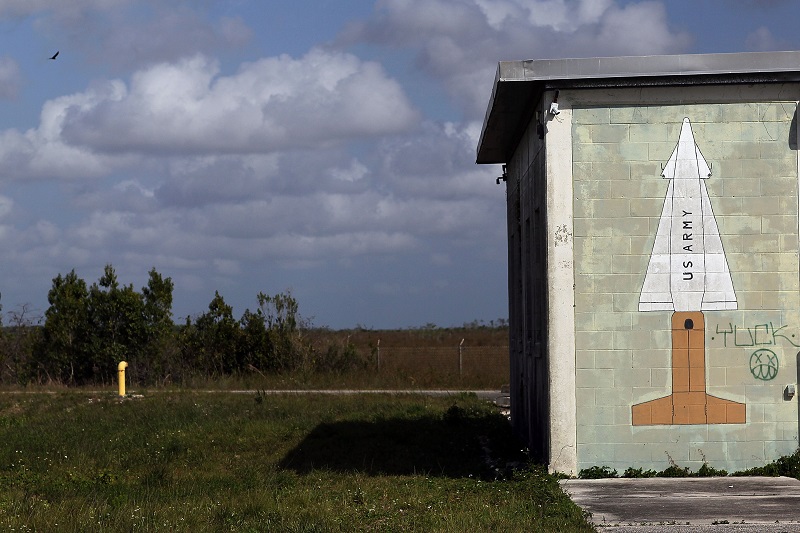 Deep out in the Florida Everglades, a relic to America’s past sits silently underground, unbeknownst to almost everyone. It’s a throwback to the U.S. space program in the 1960s, and was left abandoned to rust in the middle of the Florida swamps.

Abandoned in 1969, a ten-storey rocket — the same type that sent men to the moon — lies in an underground launch facility in the Everglades. You can go see it, too, but there are plenty of pictures taken by now by urban explorers, who have assumed the risk of getting caught trespassing, or stepping on a rusty nail, so that you don’t have to. It’s creepy, and altogether fascinating, and leads one to wonder what else could be hidden in plain sight among America’s vast landscape. 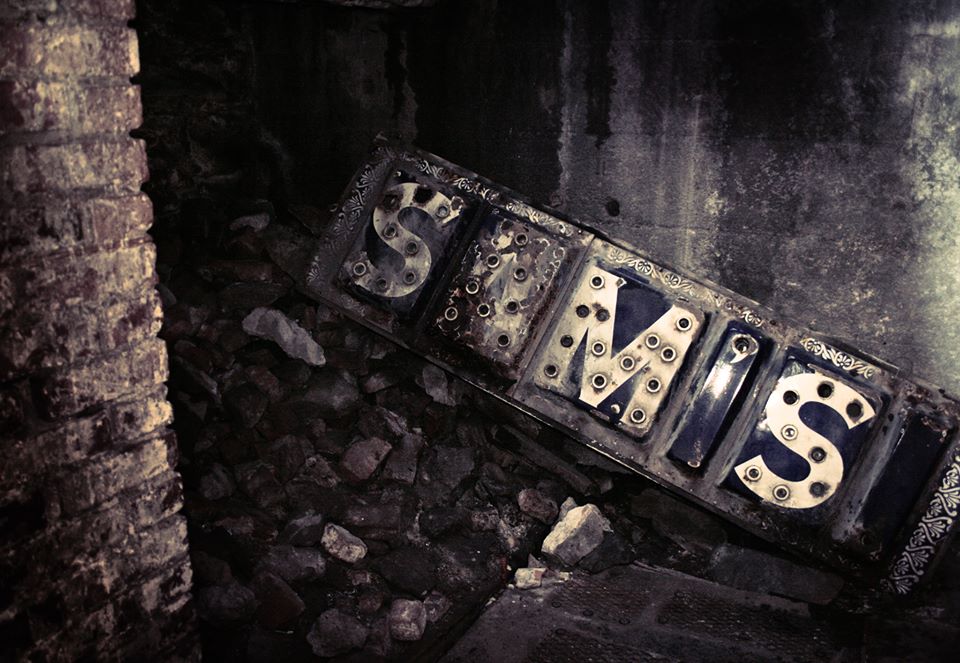 A trip to the Emerald City isn’t complete without taking a tour of the Seattle Underground — the older part of the city that remains under street level, as the ground, and rest of the city, was literally built on top of it. It’s become one of Seattle’s biggest attractions, and you can take a trip below through Bill Speidel’s Underground Tour — during which a guide walks you through the now-underground blocks of the old city, explaining where and how it ended up that way.

There’s skylights to the world above, the entrance to a bank in which people were actually killed, and plenty of other oddities to be found — even a brothel. 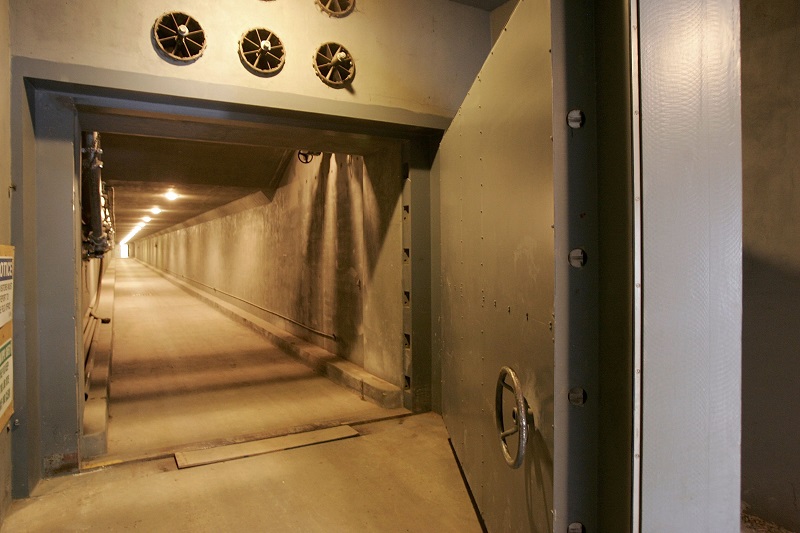 During the Cold War, the U.S. government was prepared for the end of the world. Literally. As our parents and grandparents were going to safely wait-out nuclear war from under their desks, the president, and other high-ranking members of the government, were set to head to The Greenbrier Resort in White Sulphur Springs, W.Va. Because under the resort, a gigantic bunker had been erected.

You can visit it, too. The bunker itself is built into the resort and hotel, and was meant to be a safe haven for government officials in the event that the bombs between the U.S. and the Soviet Union ever did start to fly. And you can schedule a tour if you find yourself in the neighborhood. 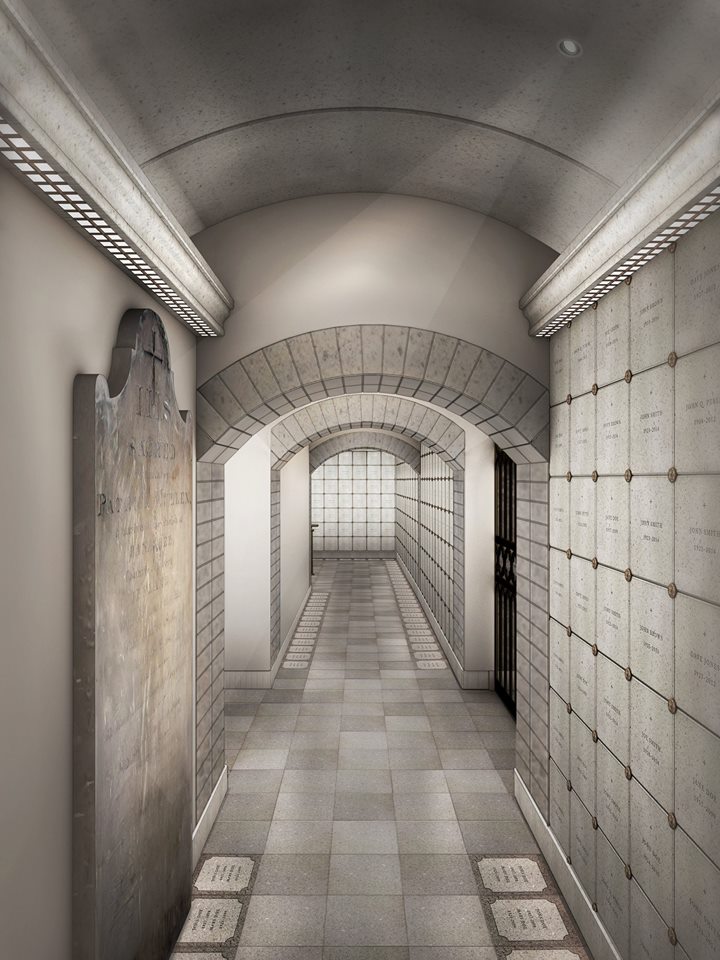 Though mentions of the catacombs typically make you think of old European cities like London or Paris, there are, in fact, some right here in the U.S. — underneath New York City, to be exact.

The precise location of the most well-known catacombs are under Manhattan’s Basillica of St. Patrick’s Old Cathedral, which was originally built in 1809, and is now more than 200 years old. Under the cemetery grounds, the dead were buried in a small but still creepy catacombs system.

But that’s not all. If you hop over to Brooklyn, there are more catacombs to be found in Green-Wood Cemetery. You can take a tour, and sometimes even bring a cocktail. It’s a spooky, yet fun, underground adventure. 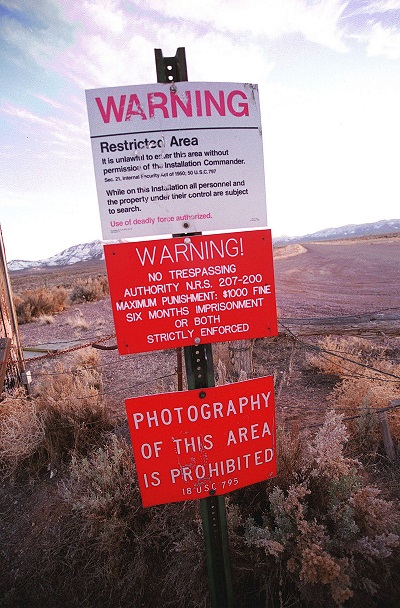 Area 51 is likely America’s most mysterious place. We know that it is a secret testing facility for military aircraft, and that it was originally built in the 1950s to house project OXCART, which birthed the U2 spy plane. These days, nobody really knows what the hell is going on there — but you can read all about its history in Annie Jacobsen’s extensive book, which spells it all out.

Part of that history includes the tunnels that were constructed in and around the facility. Though there’s really no way anyone could reach them, we know they’re out there — and rumors abound that they connect to other top secret facilities around the country. It’s a sexy, yet non-fiction urban myth, and maybe someday we’ll learn more about them. But for now, you’ll have to stick to reading through forums to get the juicy details.

Including the underground alien battle that supposedly left 60 people dead in Dulce, N.M.