Banned in America: 7 Things You Can’t Bring in From Overseas

Bringing back a souvenir is a great way to remember your trip of a lifetime, but if you’re traveling overseas, you may want to pause before you throw that trinket in your suitcase. While many products you purchase in other countries can be brought back to America with no problems, a handful of items are going to raise a red flag when you go through U.S. Customs. Some items are banned outright, while others require special permission to bring home. Here are seven items that travelers are forbidden from bringing back to the United States. 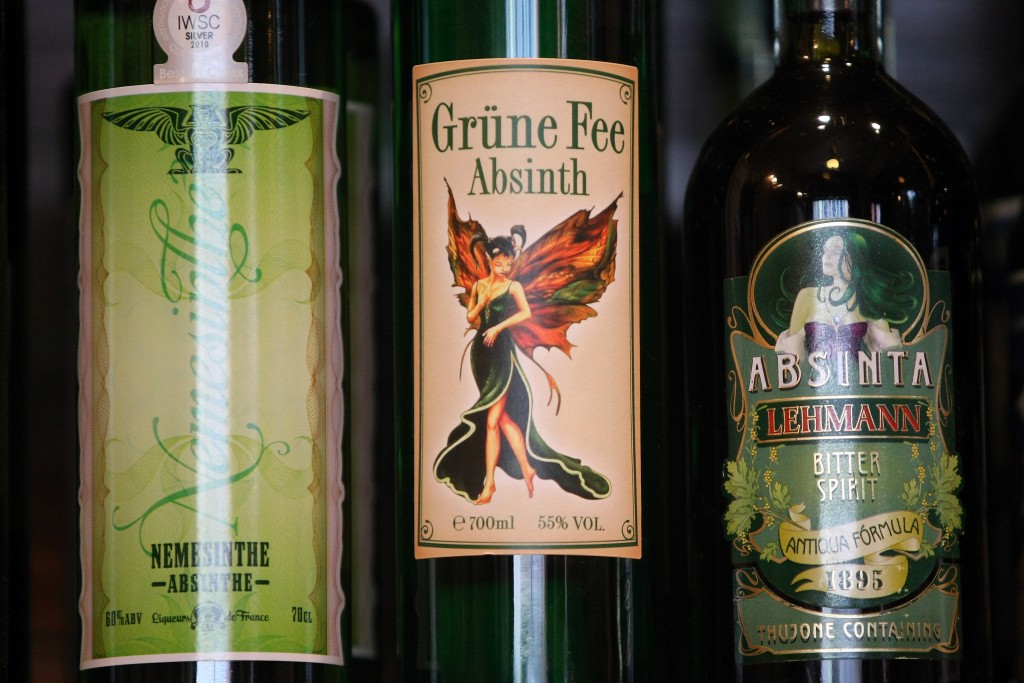 The so-called green fairy is no longer banned in the U.S., but that doesn’t mean you can necessarily bring a bottle back from your trip abroad. Any absinthe you take through U.S. customs must be “thujone-free.” (Thujone, a chemical component of wormwood, was once thought to induce the hallucinations that gave the drink its notorious reputation.) In addition, “the term ‘absinthe’ cannot be the brand name; the term ‘absinthe’ cannot stand alone on the label; and the artwork and/or graphics cannot project images of hallucinogenic, psychotropic or mind-altering effects,” according to U.S. Customs and Border Protection.

2. Items made of ivory 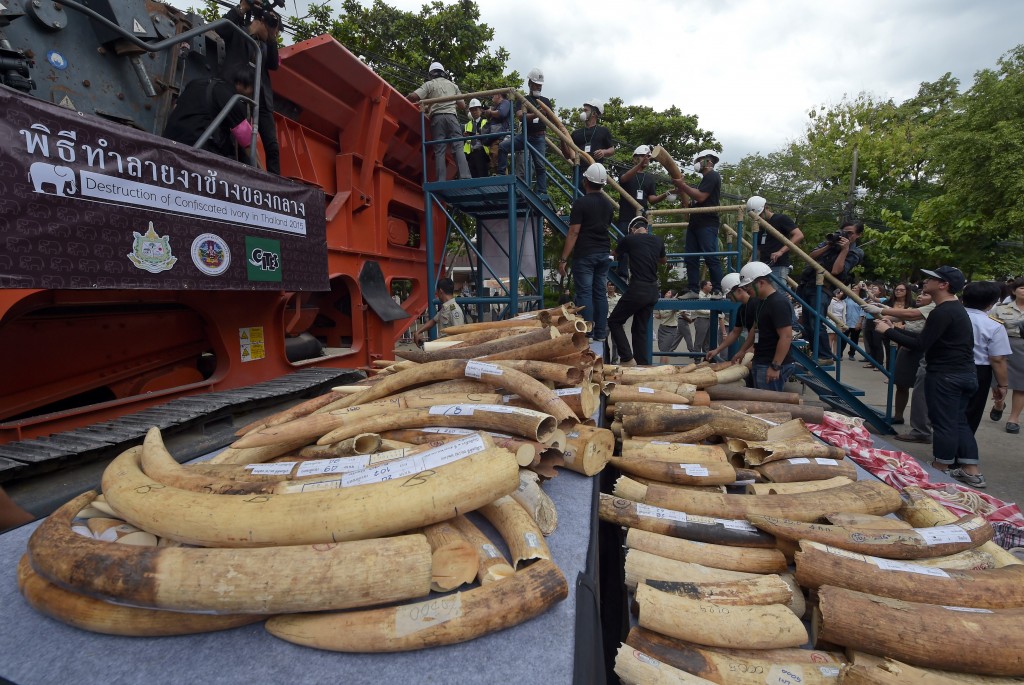 Save the elephants, and skip the ivory souvenirs. Not only is ivory poaching a serious environmental problem, your trinket or jewelry isn’t allowed in the U.S. without a special permit unless it’s an antique (more than 100 years old) or made from warthog ivory.

Trading in other endangered animal and plant products is also prohibited without a permit. That includes everything from rhino horns to sunglasses made from sea turtle shells. You can contact the U.S. Fish and Wildlife Service for more information about importing animal products or live animals. 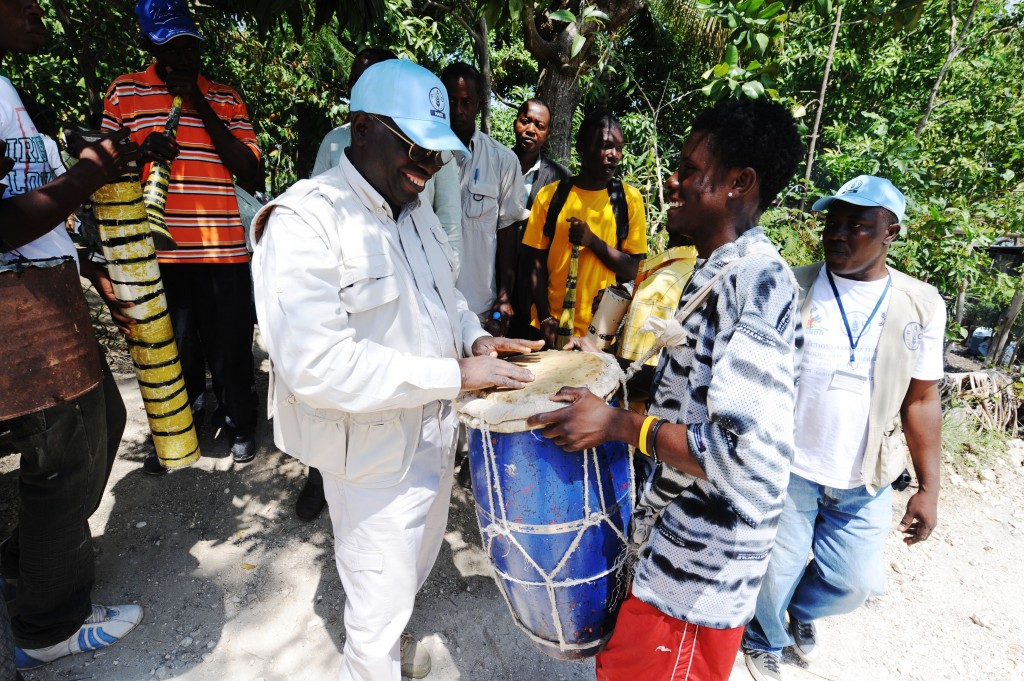 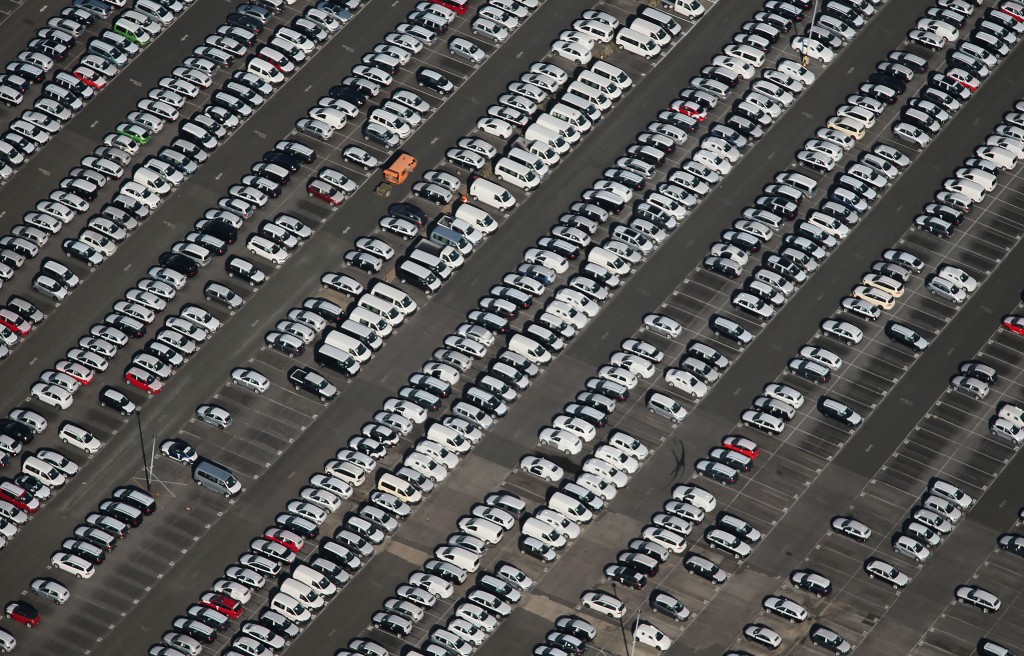 Foreign vehicles that don’t meet U.S. safety and emissions standards can’t be brought into the country unless you take steps to bring them into compliance. You’ll need to work with a registered importer to do this, and it can be a costly and drawn-out process. Exceptions also exist for certain collector vehicles that are only for show and display, though the number of cars that fall into this category are pretty limited. Cars that are more than 25 years old can also be imported, though registering may be difficult depending on your state’s laws. 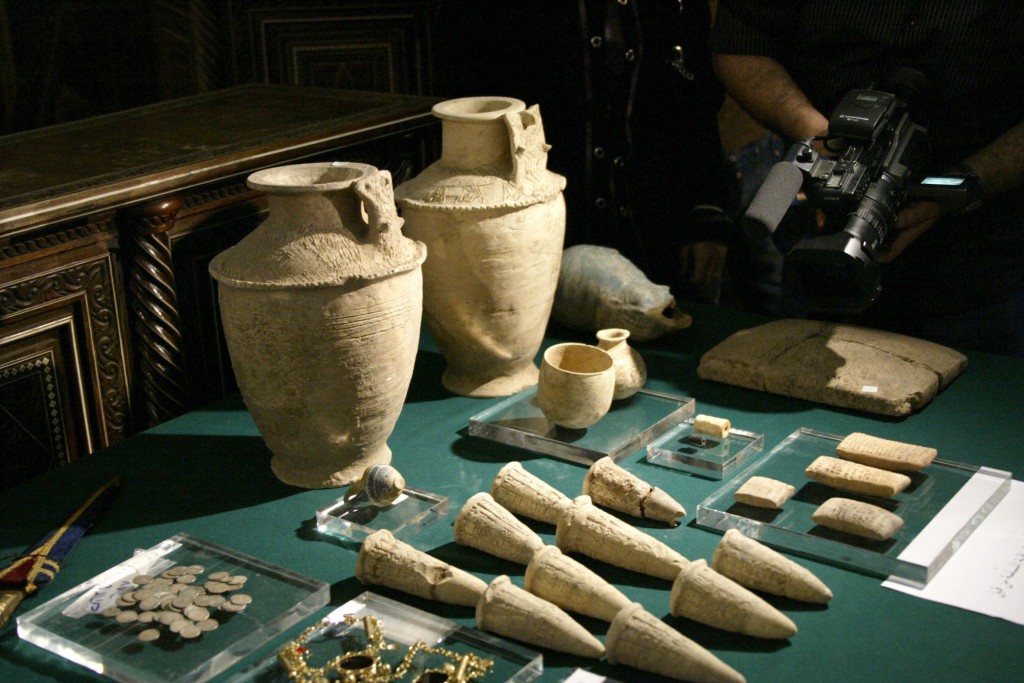 Amateur archaeologists take heed: Importing artifacts and cultural property from abroad may well be illegal. Native American artifacts from Canada, pre-Columbian artifacts from Central and South America, and certain Iraqi artifacts are among the banned items, along with art, antiquities, and artifacts that have been stolen (even if you aren’t the thief).

Another thing to keep in mind: Even if you’re not prohibited from bringing an item into the U.S., that doesn’t mean the place you’re visiting allows you to take the item out of the country in the first place. And if you’re buying from a sketchy dealer, there’s no guarantee your precious souvenir is authentic. 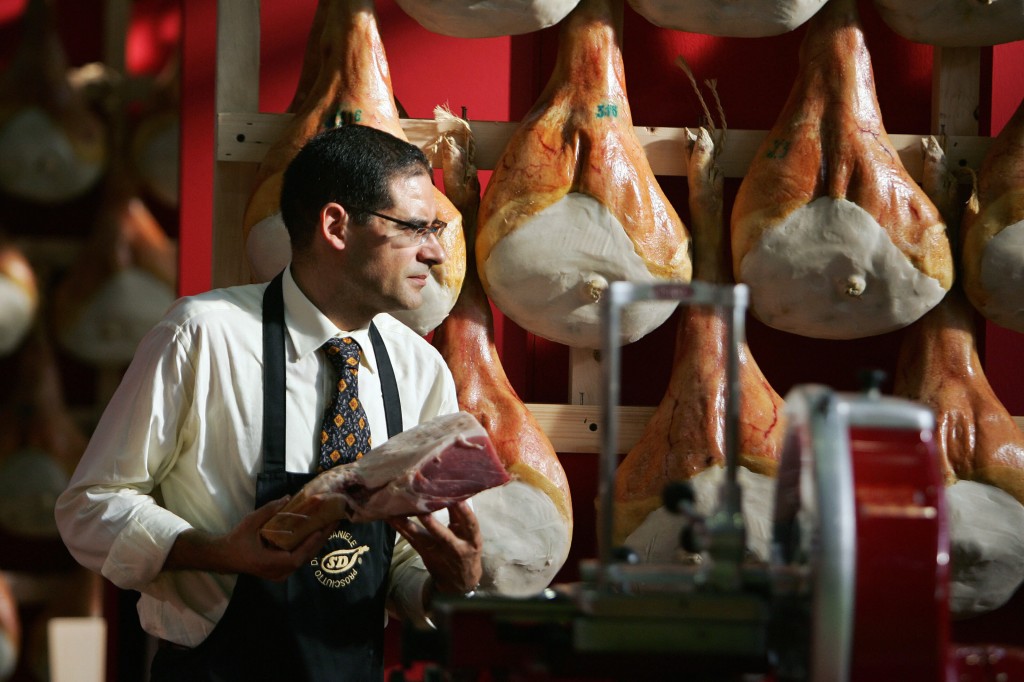 Meat, whether it’s wild game, jerky, or even soup mix with chicken bouillon, is banned in many circumstances. Sausage, bacon (with a couple of exceptions), and some cured meats are all on the prohibited list. Some meat products may be allowed in if they are cooked, in shelf-stable packaging, and not from a country affected by a disease like avian flu or mad cow disease. 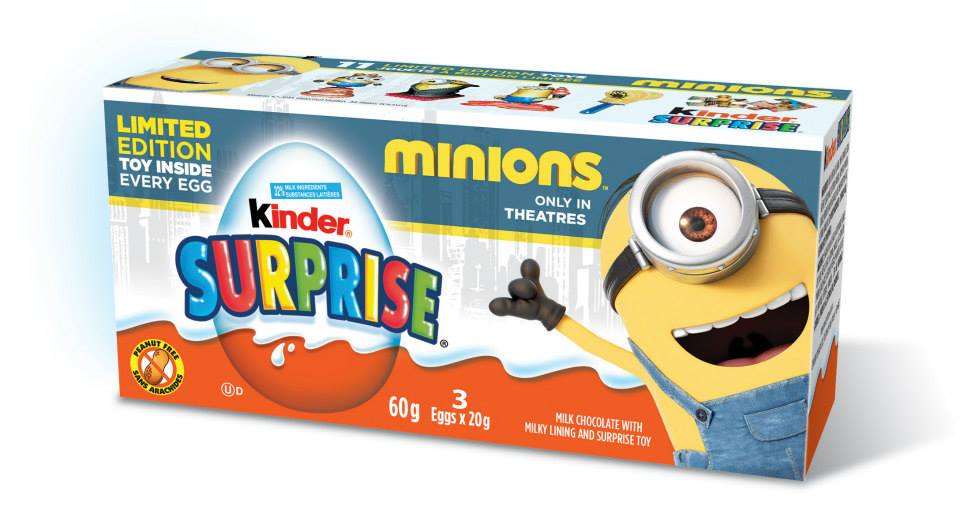 Kinder Eggs are a kind of candy featuring a small toy encased by milk chocolate. The eggs have been banned in the U.S. for years because the toys present a choking risk to small children. But the eggs are legal in many countries (including Canada), and people often try to sneak them back into the U.S., especially around the holidays. But if U.S. Customs officers find them, they won’t hesitate to seize your sweet treats.