Love Beer? 5 of the Best Craft Breweries in the U.S.

Since the early days of craft brewing, the once under-the-radar hobby has become a full-fledged craze, having hit a definite stride and creating a worldwide phenomenon. These days, it seems like everywhere you turn, there’s a new microbrewery popping up, offering never-before-heard-of unique spins on traditional beer. Beer is good, and these five breweries more than prove it.

Named for the Sweetwater Creek which runs just a few miles from the brewery, SweetWater was born out of the love of fishing, music, the outdoors and, of course, beer. The company’s motto, “Don’t Float the Mainstream,” continues to depict the brand today, and successfully conveys the laid-back, yet adventurous mentality of the company’s loyal band of followers. The award-winning lineup of year-round beers includes SweetWater 420, IPA, Take Two Pils, Hop Hash, Blue, and Georgia Brown.

Must try: SweetWater features a Catch & Release series of seasonal beers available on a limited run throughout the year, an experimental, one-time-only Dank Tank series, and a growing Cork & Cage series of progressive styles. 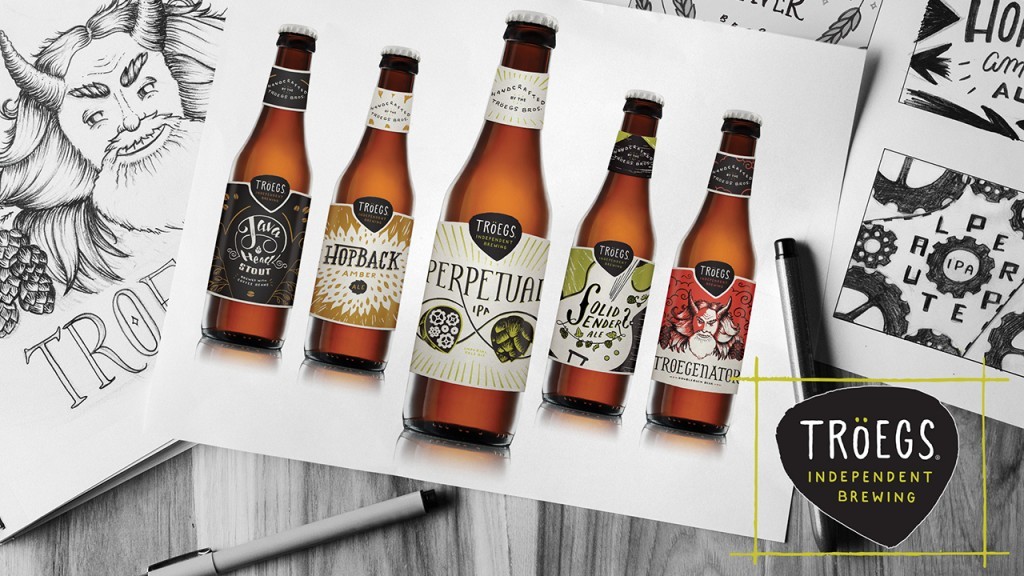 A company founded by two brothers on a mission to make it during the microbrew craze, Tröegs Independent Brewing is all about the beer. Allowing the brewers to share their creative process, the Scratch Beer Series puts its focus on small batch brews. These draft-only beers are released every Thursday in the tasting room, which is located in the middle of the brewhouse, offering visitors a first-hand look at the process.

Must try: A favorite of loyal customers, the Nugget Nectar creates quite the frenzy during its annual limited release. Every year, when the newest humulus lupulus harvest arrives at Tröegs, the super-fresh hops are blended into an Imperial Amber Ale. Good luck getting your hands on this bad boy, though, as you’ll be searching all over town to see just who’s got it in stock.

Can of beer | Source: Oskar Blues

It doesn’t get much cooler than the folks who were the first to can craft brew. The infamous “mutha of a pale ale,” aka Dale’s Pale Ale, took up residence in cans back in 2002, and Oskar Blues has been crushing it ever since. With a line of inspired joints across Colorado’s Front Range, including Oskar Blues Grill & Brew, Homemade Liquids & Solids, CHUBurger, and CYCLEHOPS Bike CANtina, the OGs of canned craft beer continue to grow, and will soon be opening a new location in the music capitol of Austin, Texas.

Must try: Mama’s Little Yella Pils stands high above other mass-market, dumbed-down pilsners often seen on shelves. With this brew, you can count on the refreshing taste of a classic that’s built with 100% pale malt, German specialty malts, and Saaz hops. 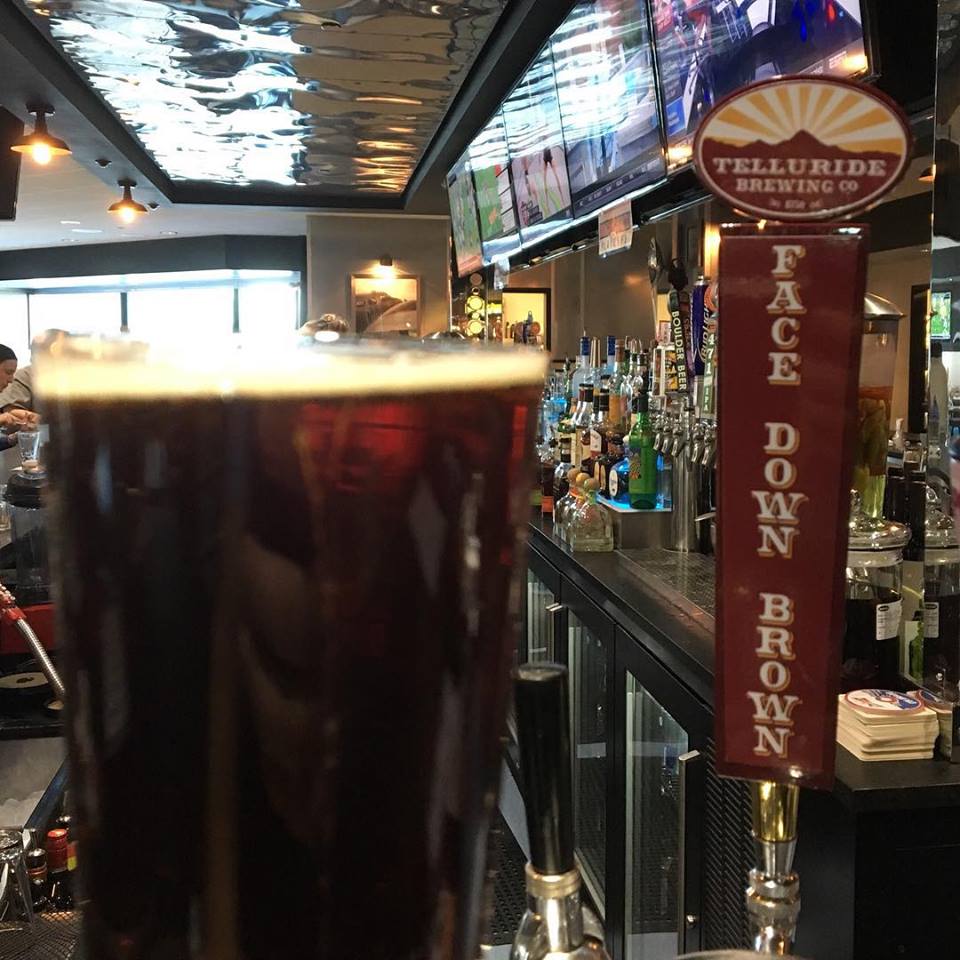 If there were ever a group of brewers whose beer were so obviously inspired by their love of craft brews, passion for the great outdoors, and the infusion of it all, it’s the folks at Telluride Brewing Company. The picturesque town located in Southwestern Colorado is not only a world-renowned ski resort but is also a well-known spot in the microbrewery world, too, thanks to the annual Telluride Blues & Brews Festival. As one of the highest microbreweries in the world, TBC knows how to create, live, and spread the robust spirit of beer enthusiasts who like to finish their trail run or bike ride with an ice cold bevie.

Must try: The Face-Down Brown is undoubtedly a local’s favorite. This three-time award winner has garnered much praise within the industry, having snagged the Gold Medal at the 2012 and 2014 Great American Beer Festival for “American Style Brown.” 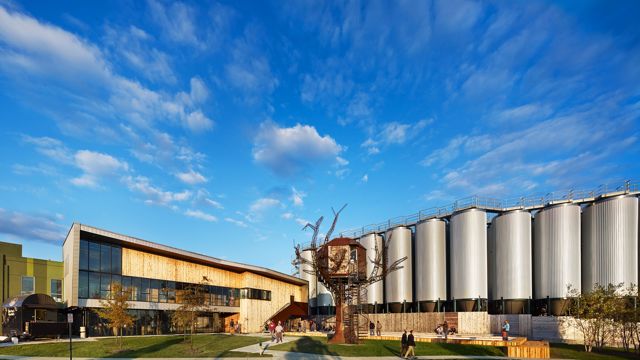 What began as a local spot for eating, drinking, and live entertainment in the summer town of Rehoboth Beach, Dogfish Head found great success in no time. Having originally opened their doors in Rehoboth Beach, Del., they soon couldn’t keep up with the rapid growth and high demand. Dogfish Head Brewings & Eats is still housed in Rehoboth Beach today, but once they outgrew that space for all operations, the entire production brewery was moved to Milton, Del.

Must try: A tribute to the first batch brewed at the founder’s home back in the ’90s, Higher Math celebrates many “off-centered years” of Dogfish Head. A golden strong ale which boasts an impressive (and a bit scary) 17% ABV, Higher Math has forward notes of cherries, pineapple, and stewed fruit, with late notes of cocoa.