5 of the Best Food Trucks in the US

Seems like everywhere you turn these days, there’s a new pop-up vendor at every corner. Gone are the days of simple hot dog carts having a monopoly on making a living off of suit-clad business professionals during their lunch break from the office. It’s 2016, and food trucks are all the rage. Offering far more than just a quick bite on the go, food trucks are feeding a frenzy of people from coast to coast, supplying them with everything from gourmet grub to ambiances that seem to have hailed straight from your favorite Pinterest board. Foodies near and far, listen up. Here are five of the very best food trucks the country has to offer. 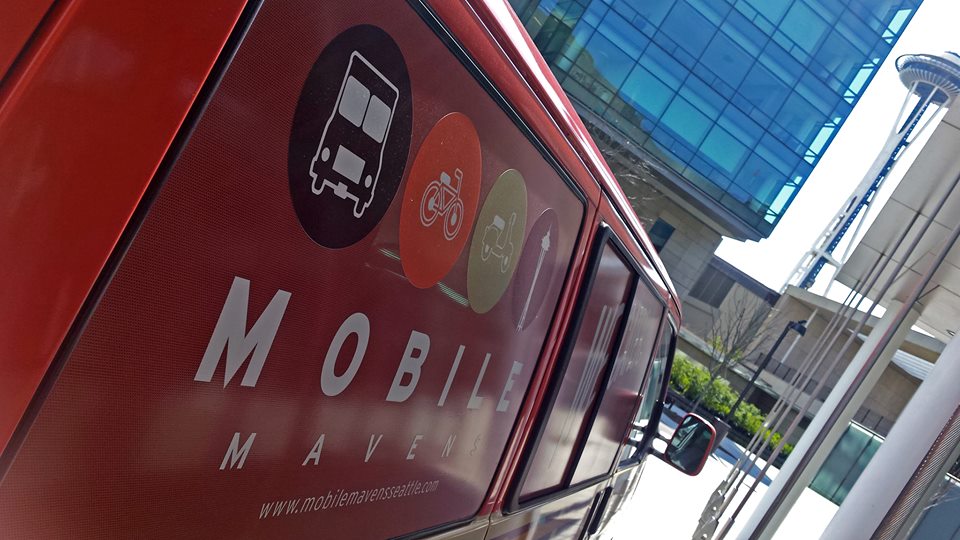 Leave it to Seattle to reimagine the food truck craze and think up something even more original. With a fleet of mobile food concepts — including Lil’ Blue, the retro VW van that’s literally a bar on wheels; GaiBox, which delivers traditional Chicken & Rice and gives nod to Nong’s Khao Man Gai in Portland, Oregon; Biscuit Box, which offers, you guessed it, flaky and buttery biscuits with your choice of local homemade jams; Picnic, which serves up lunchtime favorites in a classic old school theme; and Pop Up, which dishes out ice cream and doles out childhood nostalgia — Mobile Mavens does it right. With an entire fleet that brings not only great food, but unique experiences, to its customers, fixings are served daily at pop-up retro campers and bike carts. Enlisting a vast network of farmers and purveyors, co-creator Danielle Custer uses local ingredients for this “Farm to Food Truck” concept. 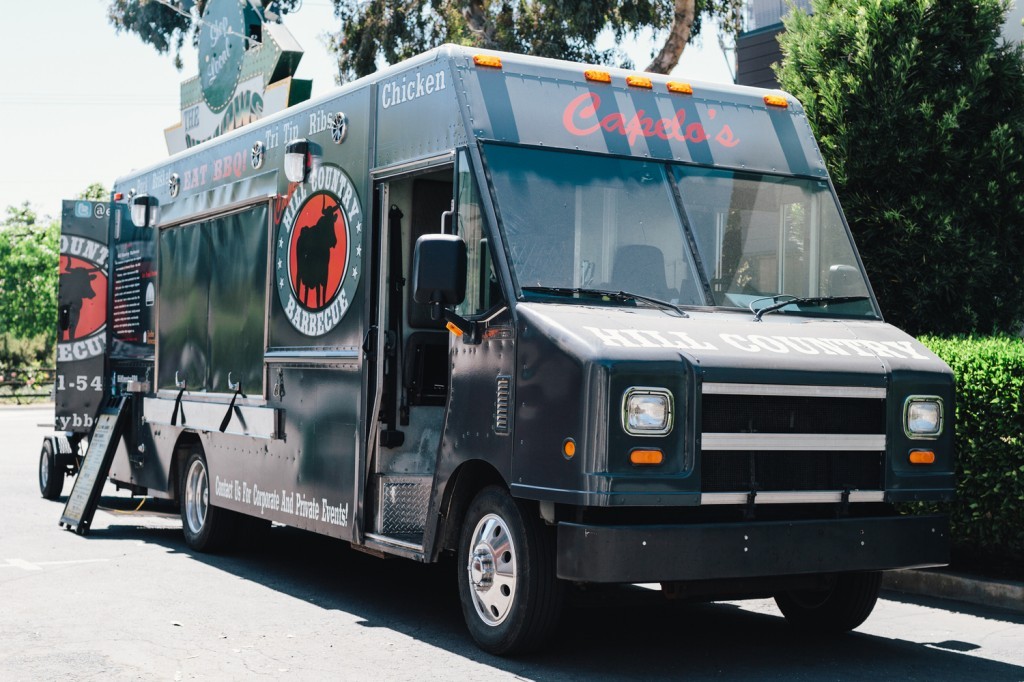 Taking the art of BBQing as you know it to new heights, Capelo’s Barbecue Food Truck specializes in one thing and one thing only — authentic Southern Barbecue. Local meats from Golden Gate Meat Co. ensure the upmost quality, while Capelo’s process and seasoned experience ensures an unforgettable meal every time. With a small fleet of notably sized commercial smokers, these folks aren’t afraid to take their BBQ to the streets, and this truck is the proud recipient of the People’s Choice Award at the Redwood City Blues & BBQ Competition. 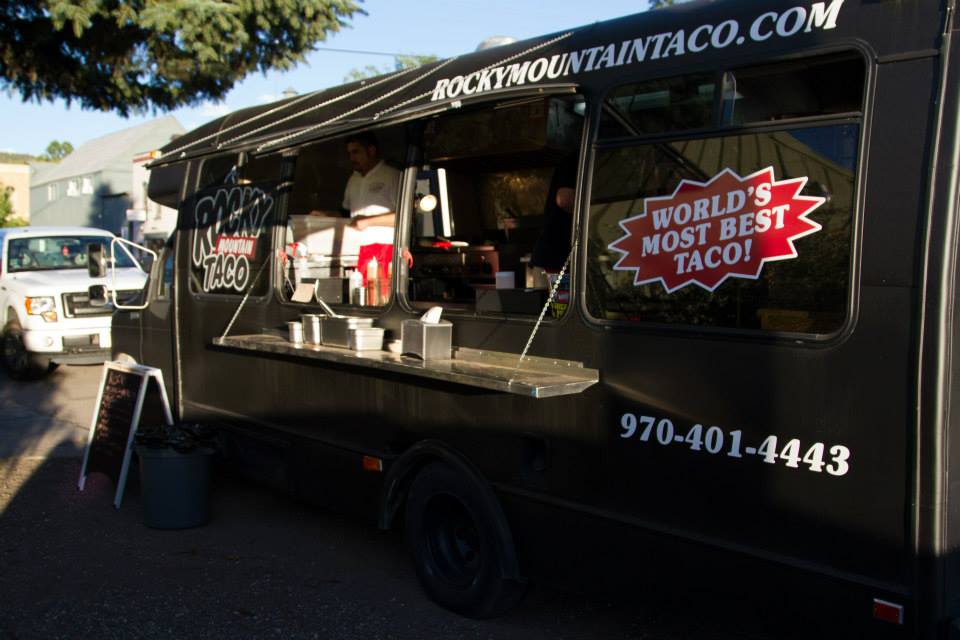 With the motto, “The World’s Most Best Tacos,” people should really try this for themselves. Located on the infamous “green mile” — an area where recreational marijuana dispensaries are relegated to between Vail and Beaver Creek — setting up shop is kind of a no-brainer. Rocky Mountain Taco slings some of the best Mexican fair around. You’ll have to see for yourself if these really are “The World’s Most Best Tacos.” 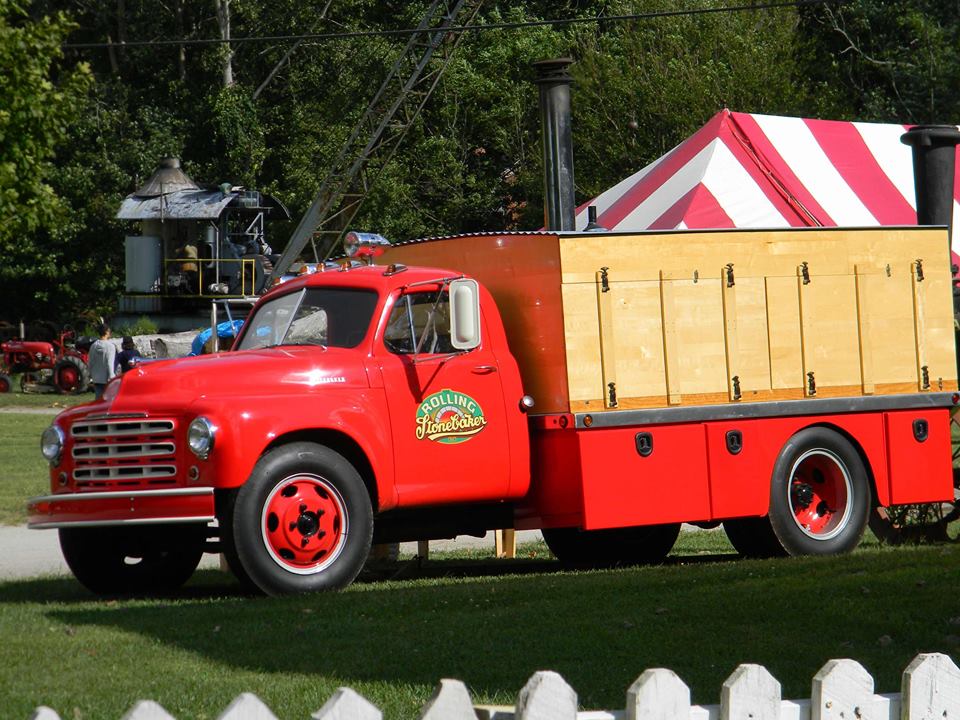 Just an hour outside of Chicago, in the Indiana Dunes, lives a portable pizza-making machine. Having won awards for its wood-fired gourmet pizzas, The Rolling Stonebaker features a wood-fired stove on a Studebaker truck, feeding patrons with clever and unique pizzas, like the Purple Pig, all using garden-grown produce and locally-hunted morel mushrooms. 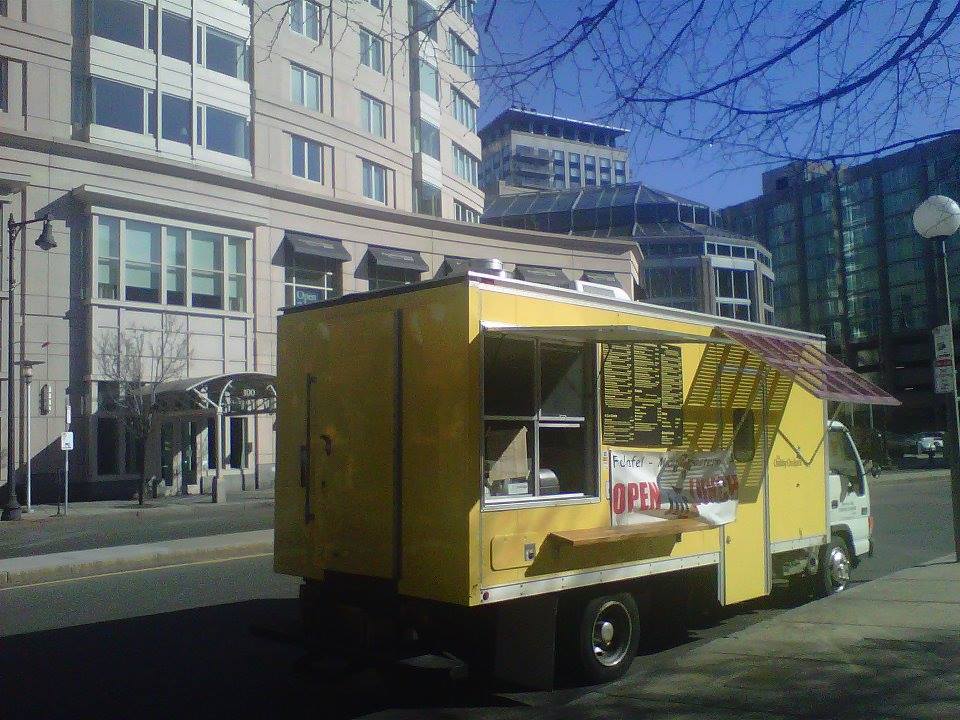 Delivering the best modern Middle Eastern cuisine to Bostonians, The Chubby Chickpea has survived the rise and fall of many of its food truck competitors, and remains a favorite in a town of harsh critics. Much like the rest of the city, this truck delivers it to you straight — quality food and quick service at a good price. The self-described “Crown Jewel” of its operation, The Chubby Chickpea truck is complete with a full operation commercial kitchen, which features flat top grills, oven space, full refrigeration and running water, as well as three deep fryers. Also, according to The Chubby Chickpea’s website, it was voted “Best Truck in Boston.”