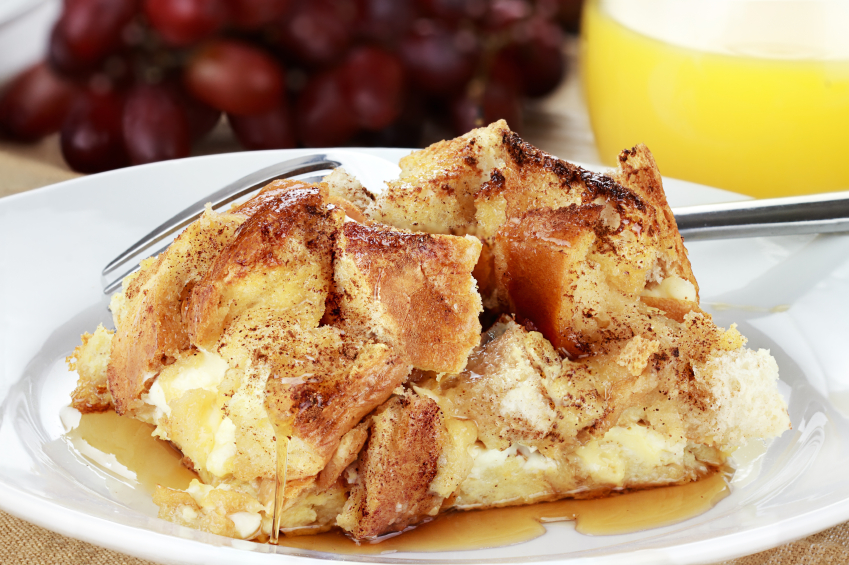 Whether you’re hosting brunch for a crowd or planning a quiet breakfast at home for the family, it’s hard to go wrong with a pan of sweet and decadent baked French toast. Unlike cooked-to-order omelets and fresh-off-the-griddle pancakes, which leave someone stuck in the kitchen while everyone else is sleepily sipping coffee, a baked French toast recipe can usually be prepared the night before, so no one has to volunteer for chef duty. Plus, a plate of rich, eggy French toast topped with fresh fruit, butter, and syrup feels perfectly indulgent for a lazy weekend morning.

Baked French toast is also wonderfully adaptable. You can top it with sautéed apples, stuff it with cream cheese, or add some savory sausage to the mix. But sometimes it’s best to keep things simple. You can’t go wrong with a tried-and-true classic, like this cinnamon baked French toast recipe from Ree Drummond (aka The Pioneer Woman).

Drummond keeps things simple in her spin on this brunch favorite. Crusty sourdough or French bread is soaked in a sweetened mix of eggs, milk, and cream, then left to sit in the fridge overnight. In morning, sprinkle on a cinnamon streusel topping, pop in the oven, and you’ll have a “beautiful, simple, glorious, easy, delectable, scrumptious, heavenly baked French toast,” according to Drummond. Click through to find out how to make her baked French toast recipe. 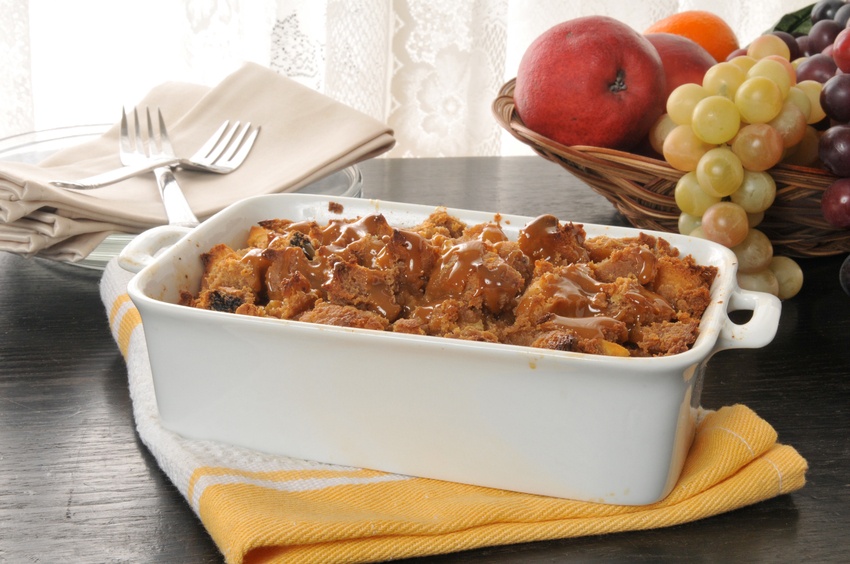 Directions: Grease a large baking pan with butter. Tear the bread into chunks, or cut into cubes, and evenly distribute in the pan. Crack the eggs into a large bowl, then whisk them together with the milk, cream, granulated sugar, brown sugar, and vanilla. Pour evenly over the bread. Cover the pan tightly and store in the fridge, preferably overnight.

To make the topping, mix the flour, brown sugar, cinnamon, salt, and some nutmeg in a separate bowl. Stir together using a fork. Add the butter and with a pastry cutter, and mix it all together until the mixture resembles fine pebbles. Store in a plastic bag in the fridge until ready to use.

The next morning, preheat the oven to 350 degrees Fahrenheit. Remove the casserole from the fridge and sprinkle the topping over the bread mixture. Bake for 45 minutes if you want your French toast with a more bread-pudding-like texture or for 1 hour if you want it to be firmer and crisper.

Remove pan from oven. Scoop out individual portions of the baked French toast. Top with butter and drizzle with warm maple syrup and sprinkle with blueberries. Serve. 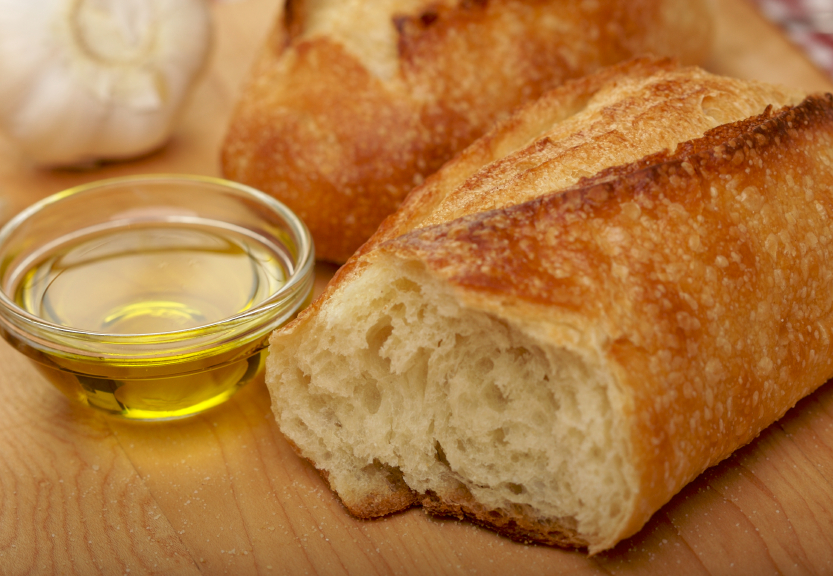 For best results (and less work in the morning), you’ll want to prepare your French toast casserole the evening before. Letting it sit overnight gives the bread plenty of time to soak up the custard. However, if you’re pressed for time, it’s perfectly fine to prep everything and stick it right in the oven, according to Drummond.

Because this dish is fairly basic, it’s easy to adapt to meet the tastes of your family or guests. Drummond suggests serving it with fresh blueberries, but other fresh berries or fruit, such as raspberries or strawberries would be equally tasty. Or you can mix blueberries, apples, pears, or other fruit into the casserole itself. Adding some walnuts or pecans to the streusel topping is also a nice touch. LA Weekly also has suggestions for jazzing up the original recipe with caramelized apples.

When it comes to the bread for this baked French toast, you can’t go wrong with a good sourdough loaf or French bread. But don’t be afraid to experiment a bit. Challah would also work nicely, we suspect, as would brioche or panettone. Slightly stale bread is perfect for this dish, since it stands up better to the custard. In fact, the French term pain perdu actually means “lost bread,” and it’s a way to use up old bread that would otherwise get tossed. And whatever you do, your delicious breakfast casserole will be even tastier when it’s topped with real maple syrup, not pancake syrup made from corn syrup.