Sleep It Off: 5 Best Hotels for Beer Lovers

Beer-themed vacations are all the rage, with people lining up for tours of craft breweries, signing on for beer cruises, and hitting the road to visit the world’s best beer cities. Now, serious beer lovers can keep the party going even after they leave the bar or brewery. Hotels are tapping into the beer craze by offering beer-themed digs, on-site brewpubs, and lessons in brewing. Hotels with in-room taps are even in the works, according to The Telegraph. If you plan your trips around where to get the best pint, you’re going to want to check out these beer-themed accommodations. 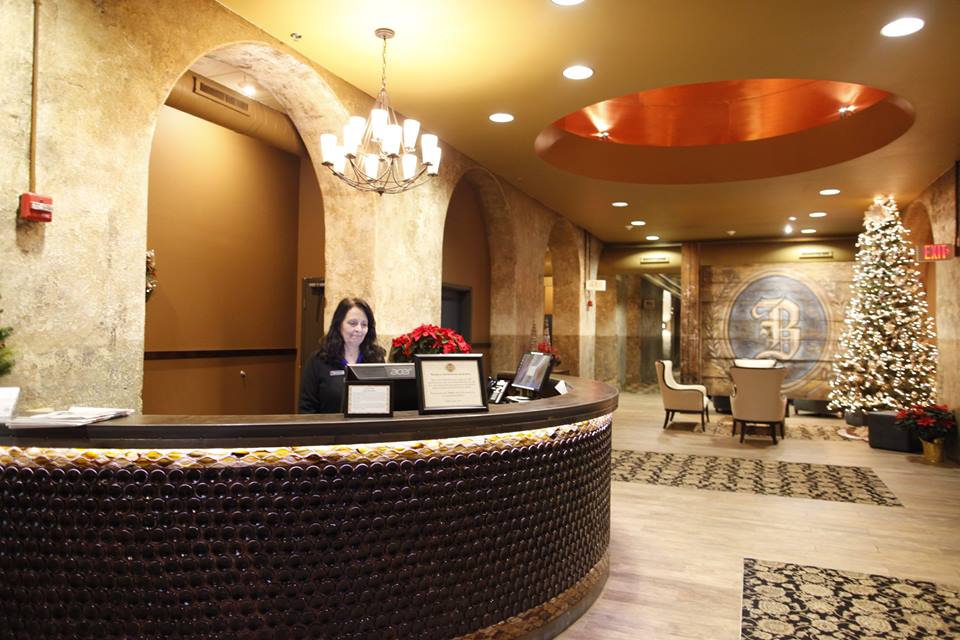 Locals know Milwaukee as Brew City, so it’s only fitting the town is home to a beer-themed hotel. The Brewhouse Inn & Suites is located in the historic Pabst Brewery on the edge of downtown. Reminders of the space’s former life are everywhere, from the front desk made of 1,500 beer bottles to the giant copper brew kettles in the hotel’s public areas (they’re original to the space). Next door is Jackson’s Blue Ribbon Pub, which has more than a dozen Wisconsin-brewed beers on tap, and local breweries like Lakefront Brewery, Milwaukee Brewing Co., and, of course, Miller, are just a short drive away. 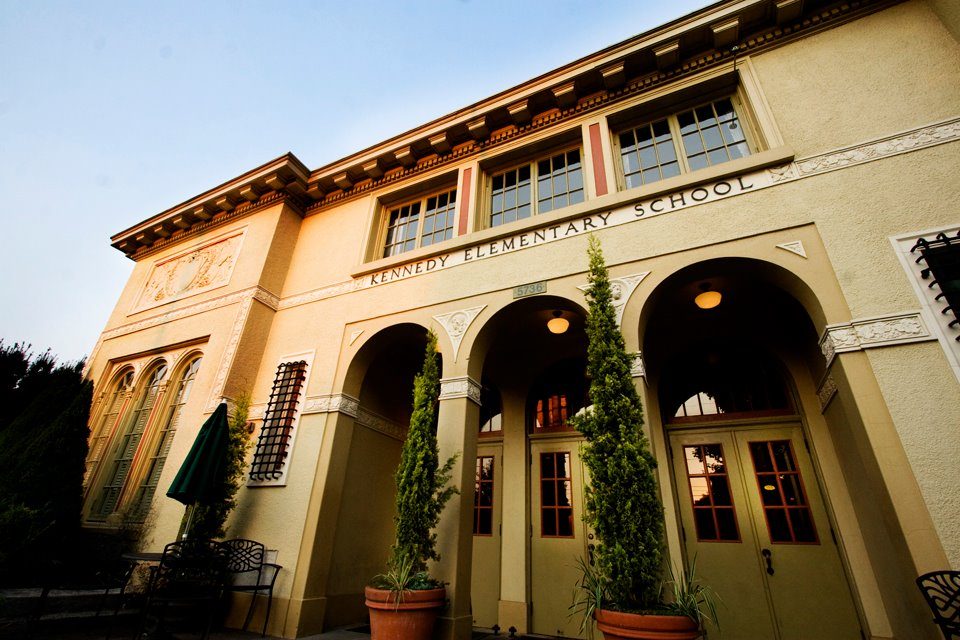 Going back to school isn’t a drag when you stay at McMenamins Kennedy School, a 57-room boutique hotel in a converted 1915 elementary school. Some rooms feature original chalkboards, and there are multiple on-site restaurants, bars, and a movie theater. For beer lovers, the big draw is the on-site Concordia Brewery located in what used to be the girls’ bathroom. Portland’s known for its thriving beer scene and, for maximum enjoyment, plan your trip around one of the area’s many beer festivals. 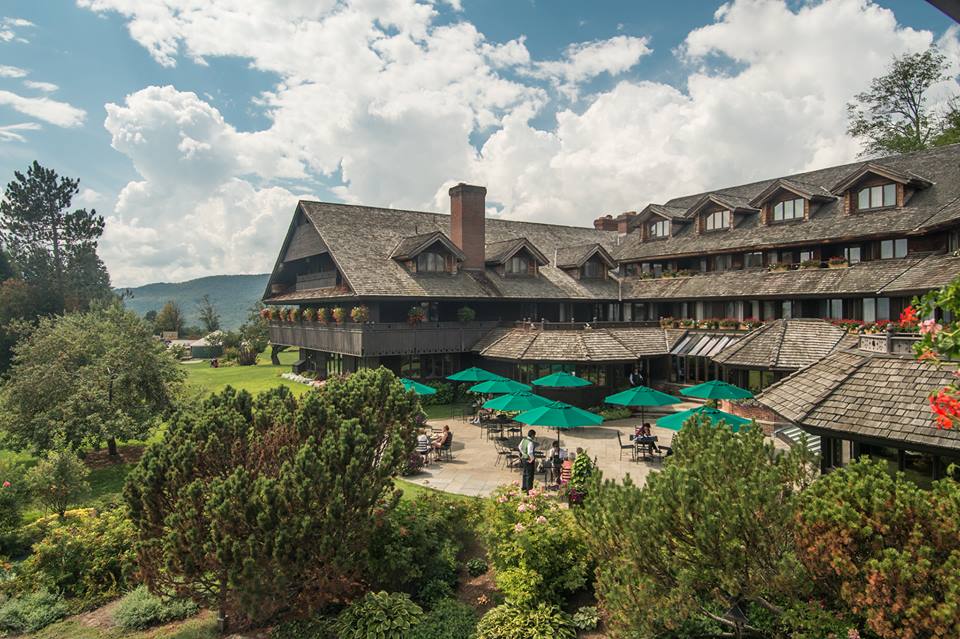 Vermont has more breweries per capita than any other state. If you’re planning a tour of the region’s beer hot spots, there’s no better home base than the Trapp Family Lodge, a resort owned by the same family featured in The Sound of Music. The Trapp family brews their own beer on site, and tours of the brewery are offered, but that’s hardly the only beer-related attraction in the area. The Alchemist brewery, famous for its Heady Topper beer, recently opened a new brewery and retail store in nearby Stowe. It’s just one of many you’ll want to visit during your trip to Vermont. And a craft brewery tour will ferry you to most of them, so you don’t have to drink and drive. 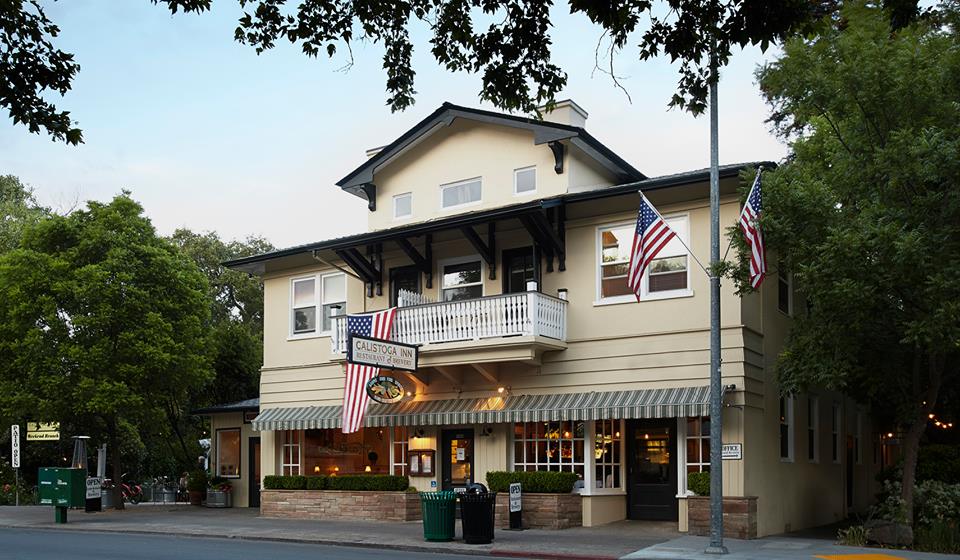 Most people go to Napa for the wine, but there’s good beer to be had in this region too. A visit to Russian River Brewing in Santa Rosa is a must, as is St. Florian’s Brewery, which is named in honor of the patron saint of firefighters and donates five percent of its profits to fire-related charities. Then, end your beer tour at the Calistoga Inn Restaurant & Brewery. The intimate 17-room B&B is upstairs from a charming riverside restaurant, and the Napa Valley Brewing Company that’s located on-site was the first to commercially brew beer in the area since Prohibition. Tours are offered if you book in advance. 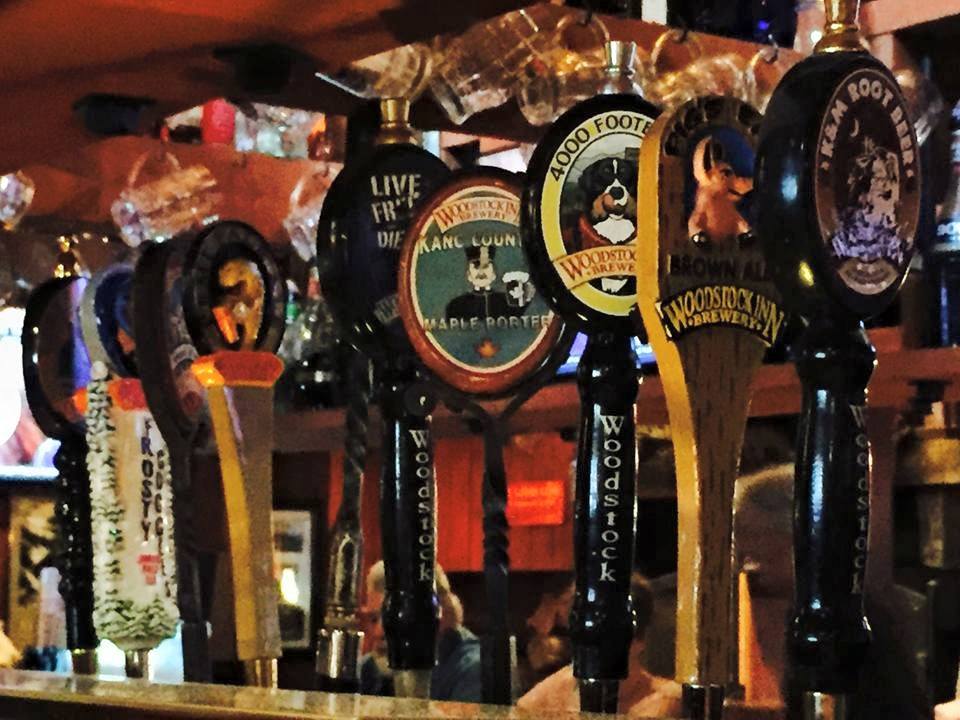 Why just taste different beers on your next vacation when you can make your own? Guests at New Hampshire’s Woodstock Inn who visit during a Brewer’s Weekend will learn how to make their own beer in the on-site microbrewery. You can find the dates for this event on their website, and attendees will enjoy two nights at the inn (which has 40 unique rooms in six buildings), meals, and a commemorative T-shirt. If you can’t make the brewer’s weekend, you can still take a tour of the brewery, which includes a tasting and pint glass.