Big Apple Vacation: 7 Things to Do in New York for Under $50

There’s no place quite like New York City. The Big Apple is the top travel destination in the U.S., according to TripAdvisor, and the city hosted more than 56 million visitors in 2014 alone. Yet New York is also one of the most expensive cities in the world for tourists. Once you pay for a flight and hotel room, you may find you don’t have much left over to spend on your vacation. Fortunately, New York can actually be a very friendly city for budget travelers. While you can easily spend hundreds of dollars on theater tickets and expensive restaurants, it’s also possible to explore New York City’s iconic sights and landmarks without spending a lot. Here are our picks for seven cheap things to do on your Big Apple vacation.

1. Shakespeare in the Park 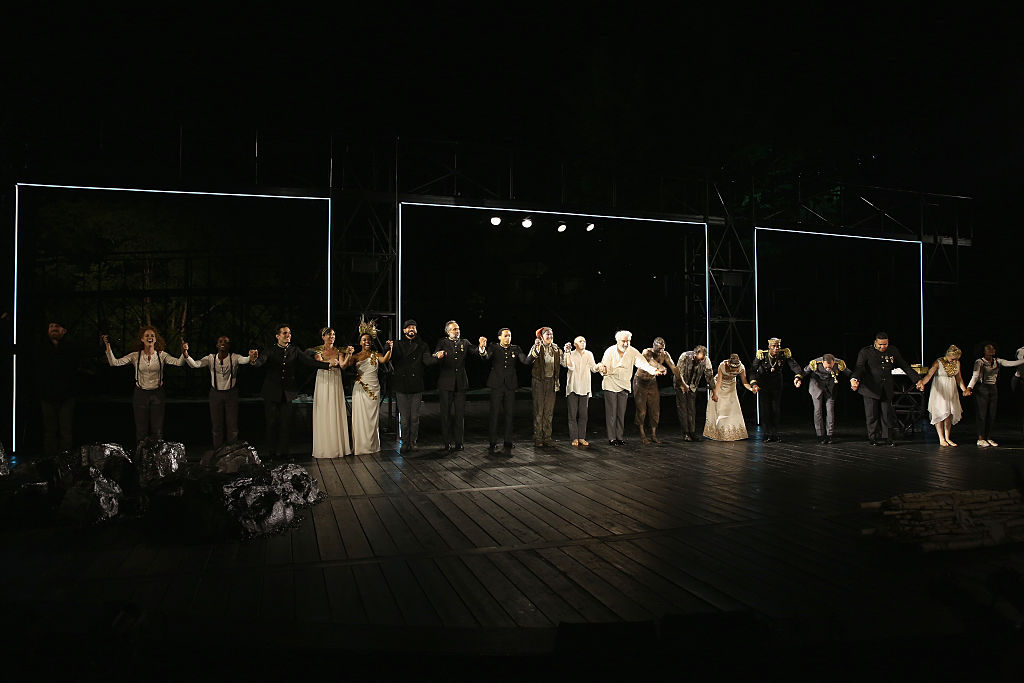 No, it’s not “Hamilton.” Tickets to that blockbuster Broadway musical go for hundreds of dollars, but experiencing live New York theater doesn’t have to cost the equivalent of your mortgage payment. Every summer, you can take in free performances of Shakespeare plays at Central Park’s Delacorte Theater. This summer’s production of “Troilus and Cressida” runs through August 14; the 2017 season should kick off sometime next May. You just need to show up for one of the daily in-person ticket lotteries to get your seats (there’s also a mobile lottery). Time Out New York has tips for landing tickets.

2. The Metropolitan Museum of Art 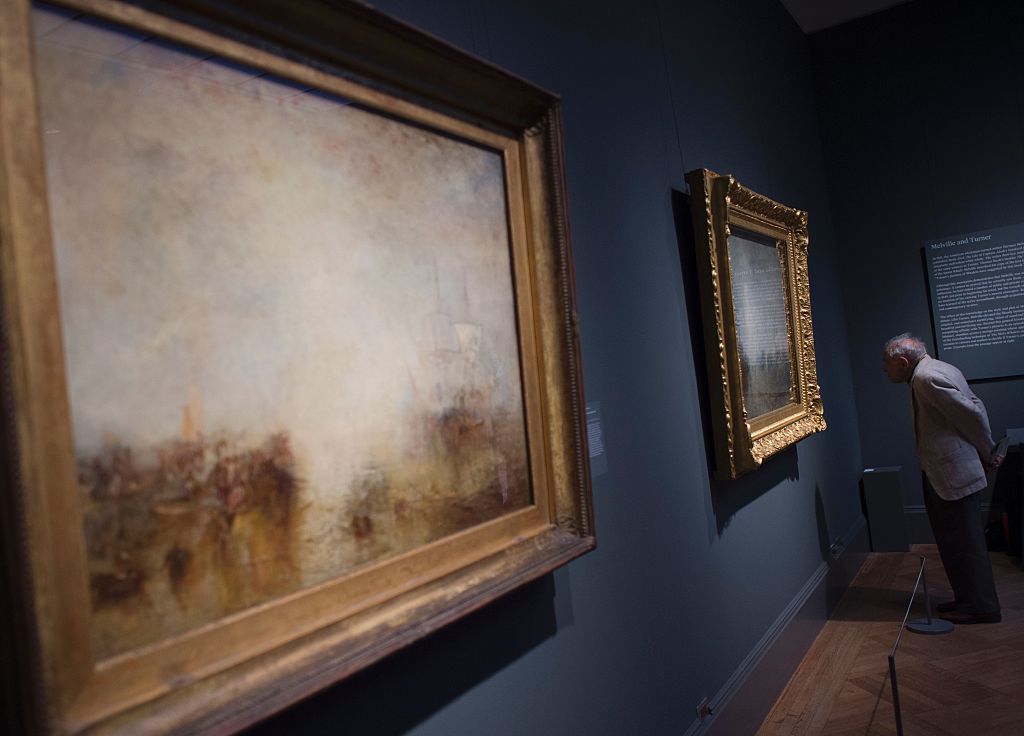 The Met is the largest art museum in the United States and houses more than 2 million works of art. Adult admission is $25, but the museum technically has a “pay what you wish” policy, which means you can get in for less. Whatever you pay, you can also get same-day entrance to The Cloisters in Fort Tryon Park, where the museum’s medieval collection is housed in a building constructed from several different French abbeys, and the Met Breuer, which is dedicated to modern and contemporary art.

New Yorkers will tell you the best pizza in the country can be found in their city. You can judge for yourself when you take one of Scott’s Pizza Tours. For $40, you get a 3-hour walking tour of pizza spots in either Little Italy or Greenwich Village, which includes a slice at three different pizzerias. This is the perfect way to get both lunch and a culinary history lesson in one fell swoop.

4. Statue of Liberty and Ellis Island

For many tourists, a trip to NYC wouldn’t be complete without a visit to the Statue of Liberty and Ellis Island. Fortunately, tickets to this iconic attraction won’t break the bank. A ferry ticket with access to the Statue of Liberty Crown is $21 for adults (You can save $3 if you can live without climbing to the top of the monument). Tickets do sell out, so you’ll want to make your reservations well in advance, particularly if you want to visit the crown.

If you just want to gawk at the monument but don’t want to tour it or the museum, hop a ride on the free Staten Island Ferry. You’ll cruise past the statue on your 25-minute ride from lower Manhattan to Staten Island. 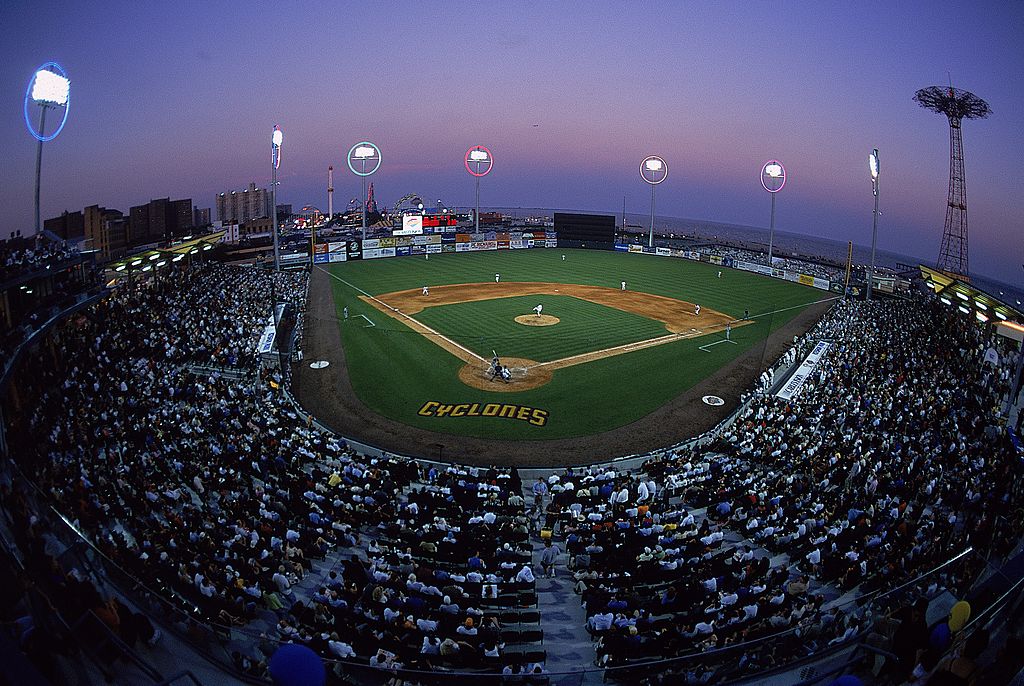 The Yankees get all the attention, but unless you’re willing to sit in the bleachers or nosebleed seats, expect to shell out big bucks for tickets to see the Bronx Bombers. But if you just want to enjoy an old-fashioned game of baseball, take the subway out to Coney Island, where the minor-league Brooklyn Cyclones play in an oceanfront park just off the famous boardwalk. Most tickets are just $17, and when the game is over you can get another cheap thrill on the Coney Island Cyclone. A ride on the vintage wooden roller coaster costs just $10. Cap it all off with a hot dog at Nathan’s Famous and you’ll still have spent less than $50 per person.

Central Park is New York City’s backyard, and there’s no shortage of things to see and do in this 843-acre expanse of open space right in the center of Manhattan. Though the famous carriage rides will set you back $155 and pedicab tours are nearly as expensive, walking tours are just $40 per adult. Some activities are even cheaper. Rowboat rentals at Loeb Boathouse are just $15 an hour, admission to the Central Park Zoo is $12 for adults and $7 for kids, and a ride on the park’s carousel is just $3. And taking in Strawberry Fields, Belvedere Castle, the Turtle Pond, and The Ramble won’t cost you anything at all.

For a breathtaking view of the New York City skyline, nothing beats a trip to the Top of the Rock. Tickets to the 70th floor observation deck cost between $26 and $32 per person. If you’re an art lover, you can get a combined ticket that gets you admission to the Top of the Rock and the nearby Museum of Modern art for $50 total, a savings of $7.