What Was the Biggest, Most Powerful Military in Human History?

Over the course of history, warfare has changed quite a bit. But throughout time, a nation’s military power determines its standing in the world. Mao Zedong put it concisely when he said, “power grows out of the barrel of a gun.” If we look back through the ages, some common themes emerge among the most powerful militaries in history. The role of technology and manpower creates a balance that may surprise you. 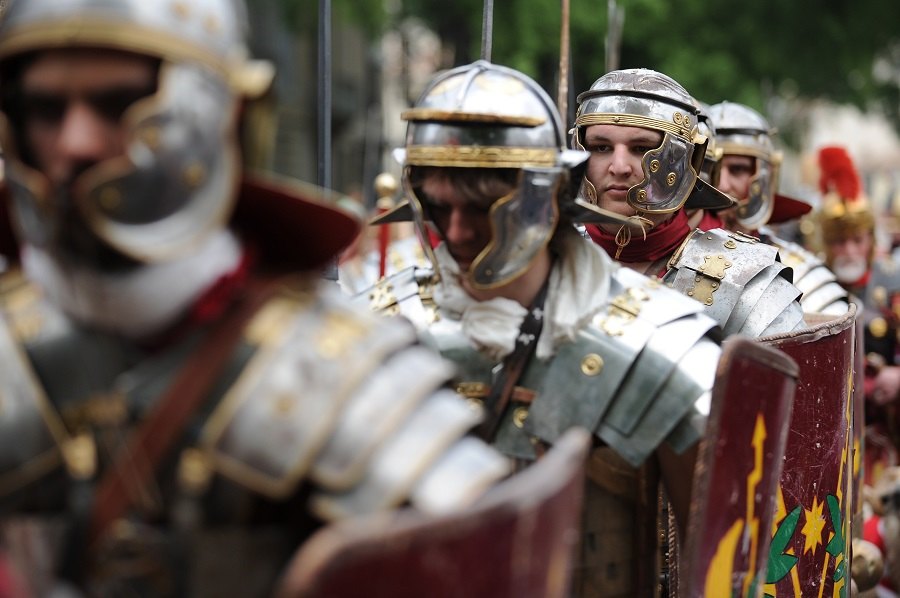 The Roman Army swept through and conquered the Western world over a few hundred years, making it a highly successful military operation. The Romans used its strength and bravery, and ability to come back and fight over and over again to its advantage. Over a span of about three hundred years, Rome expanded from a regional Italian power to the master of the entire Mediterranean region. Part of that success came from the Roman Legions, or professional soldiers. The empire stationed those well-trained and well-armed soldiers in strategic locations, to both hold the empire together and keep enemies at bay.

Next: This well-disciplined army won just about every battle. 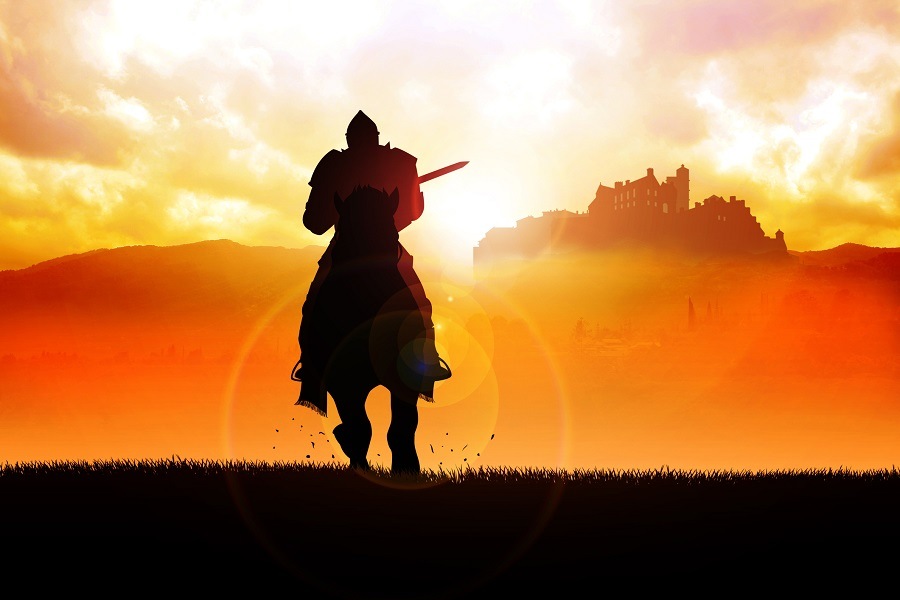 It was extremely organized. | iStock.com/rudall30

The formidable army created by Philip II around 350 B.C. just about decimated everyone it encountered, including the armies of Athens and Epirus (at the same time). Due to high levels of organization and then-revolutionary processes, it defeated even armies much larger than its own. One of those processes came in the form of the phalanx, or an anvil of solid bodies armed with long spears. These corps of mounted warriors acted as a hard-hitting force on the battlefield, creating an impenetrable wall for its enemies. Their long spears, or sarissai, reached up to 18 feet long, keeping enemies at (more than) arms’ length.

Next: The brutality of this corps far outlived the empire. 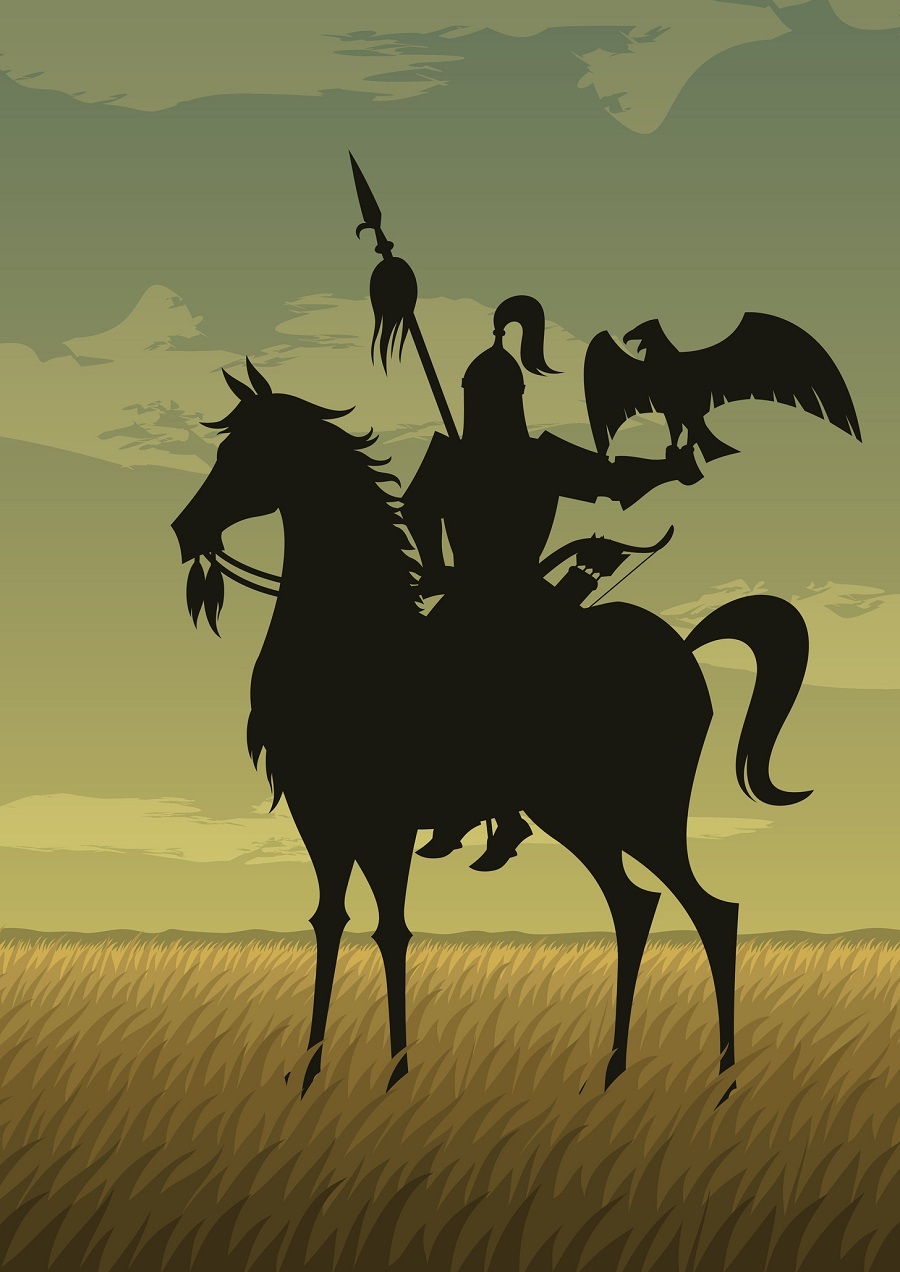 The soldiers were disciplined and innovative. | iStock.com/Malchev

The Mongols numbered at most 1 million men when they started their military conquests in 1206. Nevertheless, the army conquered most of Eurasia in a hundred years. Many of the nations it subjugated carried tens or hundreds of times the manpower the Mongols did. How did they do it? Strictly disciplined forces and highly-mobile cavalry, enabled the Mongols to enact innovative tactics. Its brutal army used hit-and-run style attacks that took its enemies by surprise, as well as a primitive form of blitzkrieg, which we see in a later military giant.

Next: This empire became a household name for its conquests. 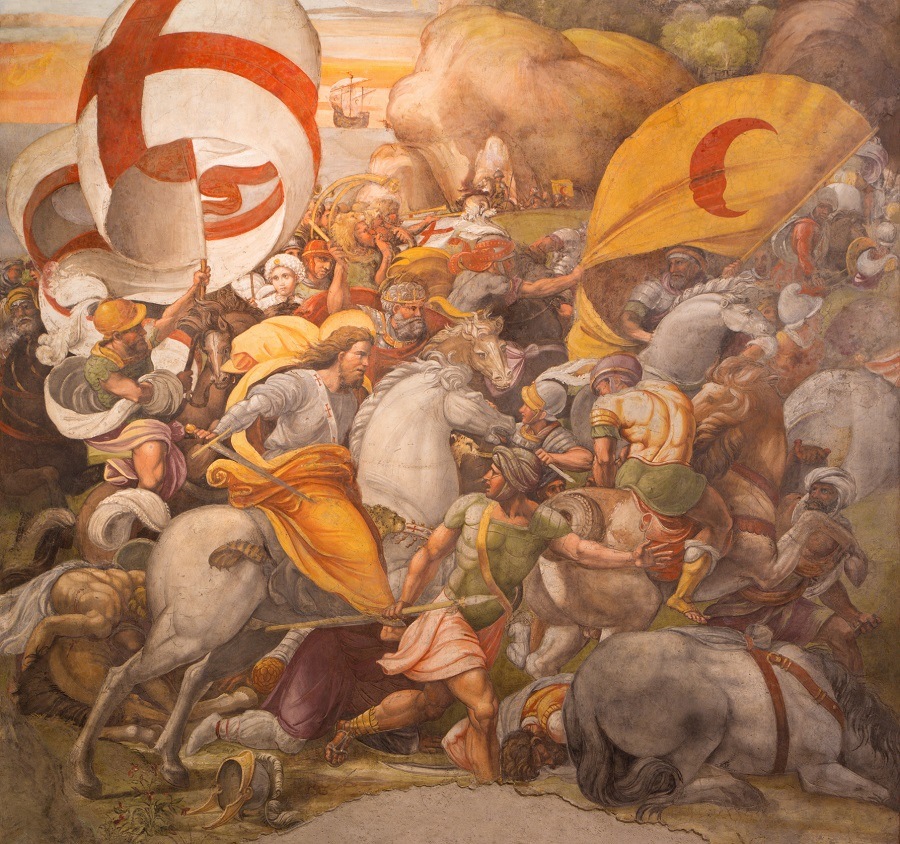 Soldiers received training starting when they were young. | iStock.com/sedmak

The Ottoman Army conquered most of the Middle East, the Balkans, and North Africa in its strongest period. Its forces overwhelmed its adversaries and took over one of the strongest cities in the world: Constantinople. For a mind-boggling 500 years, the Ottoman Empire owned a region that used to comprise dozens of states. One of the major advantages the Ottomans used came in its elite infantry, the Janissaries. Those forces came from trained soldiers who joined up as youths. As they grew up in the army, they became highly loyal and therefore effective on the battlefield, seeking victory at any cost.

Next: Believe it or not, this army’s ideology did not determine its strength. 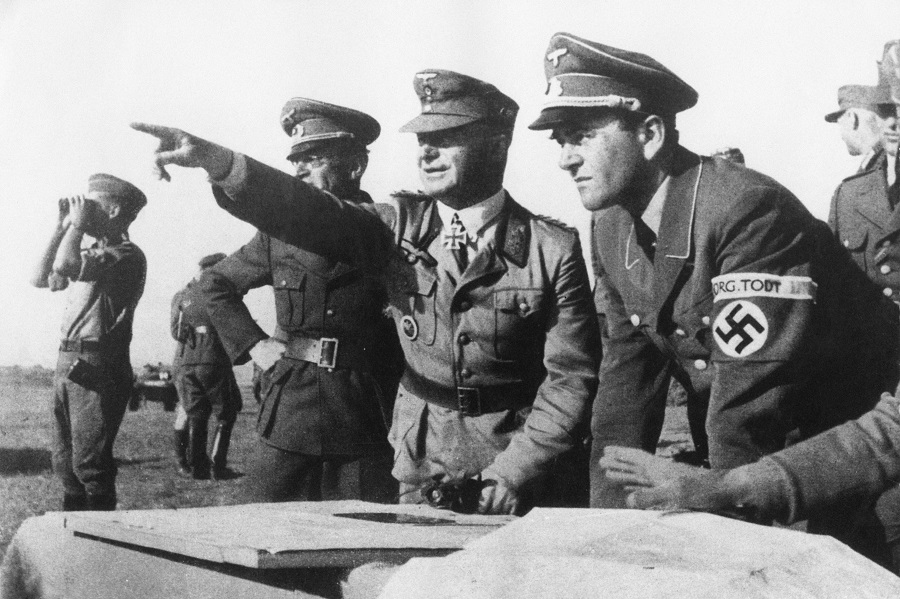 After the prolonged stalemates of World War I, Nazi Germany’s Army — known as the Wehrmacht— came out of nowhere. It took over most of Central and Western Europe in mere months, through innovative techniques not seen in the modern world. The Nazi Army originated the Blitzkrieg concept, which combined speed, surprise, and concentrated forces. As the historian Andrew Roberts said, “soldier for soldier, the German fighting man and his generals outperformed Britons, Americans, and Russians both offensively and defensively by a significant factor virtually throughout the Second World War.”

The Soviet Army (known as the Red Army before 1946), really turned WWII around. The military juggernaut ruled in terms of size, landmass, population, and resources. Preeminent historian Richard Evans explained the astounding losses the Soviet Army took during WWII. “According to the Soviet Union’s own estimates, the Red Army’s losses in the war totaled more than 11 million troops, over 100,000 aircraft, more than 300,000 artillery pieces, and nearly 100,000 tanks and self-propelled guns. Other authorities have put the losses of military personnel far higher, as high indeed as 26 million.” That would have decimated most military powers, making the Soviet Army impressive for that reason alone.

Next: This last one comes as little surprise to anyone, but for interesting reasons.

The United States remains the only world power in history to deploy massive amounts of military force, including land power, in a quick and effective manner without retaining a standing army. One of the major factors in the U.S. Army’s success rests in its highly trained fighting force that also uses superior technology. The combination of the U.S. army, navy, and air force creates one of the most powerful military presences in the world. That said, it does face some challenges, and other armies continue catching up. As time goes on, we may see the top slot change — maybe even in our lifetime.