Billionaire Richard Branson Riding Out Hurricane | Where Is His Private Island?

English billionaire Richard Branson is riding out Hurricane Irma in the British Virgin Islands, seeking shelter with staff members in his wine cellar, as 185-mph winds approach Wednesday. The business magnate and founder of the Virgin Group is on Necker Island in the Caribbean, about 1,128 miles southeast of Miami. He has owned the island since 1979. 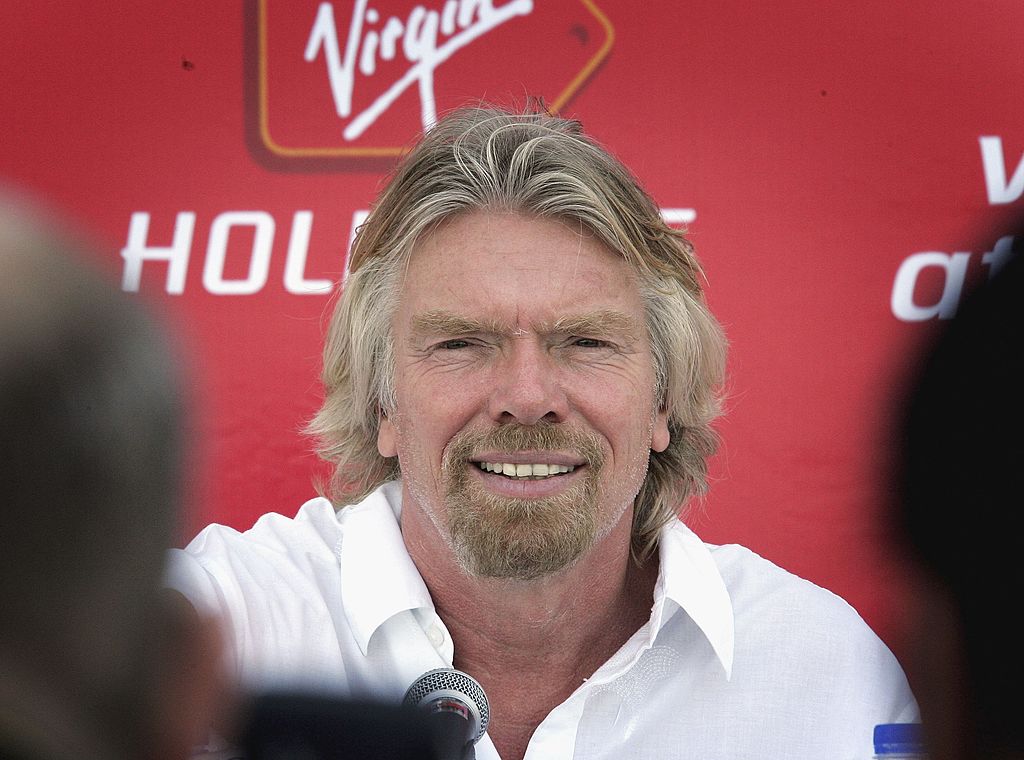 Branson has experienced three hurricanes on the island over the past 30 years and remained on the island through those storms as well. This time, he waits out the storm with about a dozen Virgin Group staff members.

“We are expecting to get the full force of the hurricane in around five hours’ time, when we will retreat to a concrete wine cellar under the Great House,” Branson wrote on his blog Wednesday. “Knowing our wonderful team as I do, I suspect there will be little wine left in the cellar when we all emerge.”

“On Necker Island we have constructed really strong buildings (with hurricane blinds) that should be able to handle extreme weather pretty well, though with a Category 5 hurricane almost nothing can withstand it,” Branson wrote. “We had some lovely guests staying on Necker Island who have cut their trip short for safety reasons, and another group of guests have also postponed.”

Branson purchased the 74-acre Necker Island at the age of 28 for $180,000. At the time, it was uninhabited. He went on to turn the island into a private retreat which can accommodate up to 34 guests at once, with additional room for six children. According to the Amazon documentary Billionaire’s Paradise: Inside Necker Island, one week’s stay on the island costs over 280,000 pounds – the equivalent of $365,000.

Among Branson’s pictures posted on social media while riding out Hurricane Irma are his staff sleeping in makeshift beds. “All of us slept together in two rooms,” he wrote on his blog. “I haven’t had a sleepover quite like it since I was a kid. We were listening to the parrots in their boxes in the next room chattering away. Watching the tortoises congregating together, as if they sense what is coming our way.”

I haven't had a sleepover quite like this since I was a kid. Wonderful team here on Necker all well https://t.co/tF84SPx7aB #Irma pic.twitter.com/DnnfUaeXhd

Just experienced a night of howling wind and rain as Hurricane #Irma edges ever closer – everyone calm & upbeat https://t.co/tF84SPx7aB pic.twitter.com/lbM0bdHxCv

Hurricane Irma is currently battering the northern Virgin Islands and heading toward Puerto Rico, after hitting some small northern Caribbean islands, where at least three people were killed, reported CNN Wednesday at 5:50 p.m. EST. Irma is one of the strongest storms ever recorded in the Atlantic with maximum sustained winds of 185 mph. The storm is one of three hurricanes in the Atlantic basin, the first time there have been that many at once in the same part of the world since 2010.