Looking for a convenient place to eat that isn’t considered fast food is a lot harder than it seems. Because, as it turns out, convenient is just another word for “fast.” That said, just because a restaurant is labeled as fast food, doesn’t mean it’s bad for you.

From coffee shops to health food spots, we share some of the most surprising restaurants that are considered fast food, ahead. 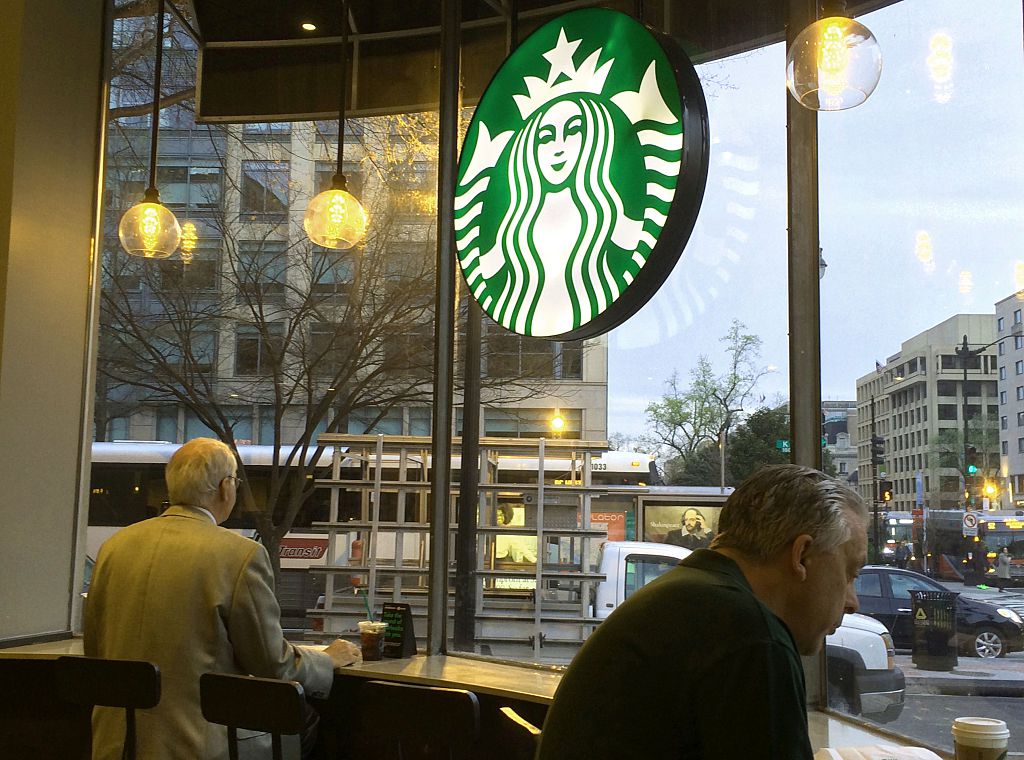 Starbucks may be known for coffee — and having locations on every street corner — but, that’s not the only thing it sells. In fact, you can find many fast food options like breakfast sandwiches, wraps, and even sweet treats that are ready to eat in less than five minutes.

Next: Just because a place sells soup and salad, doesn’t mean it’s not fast food. 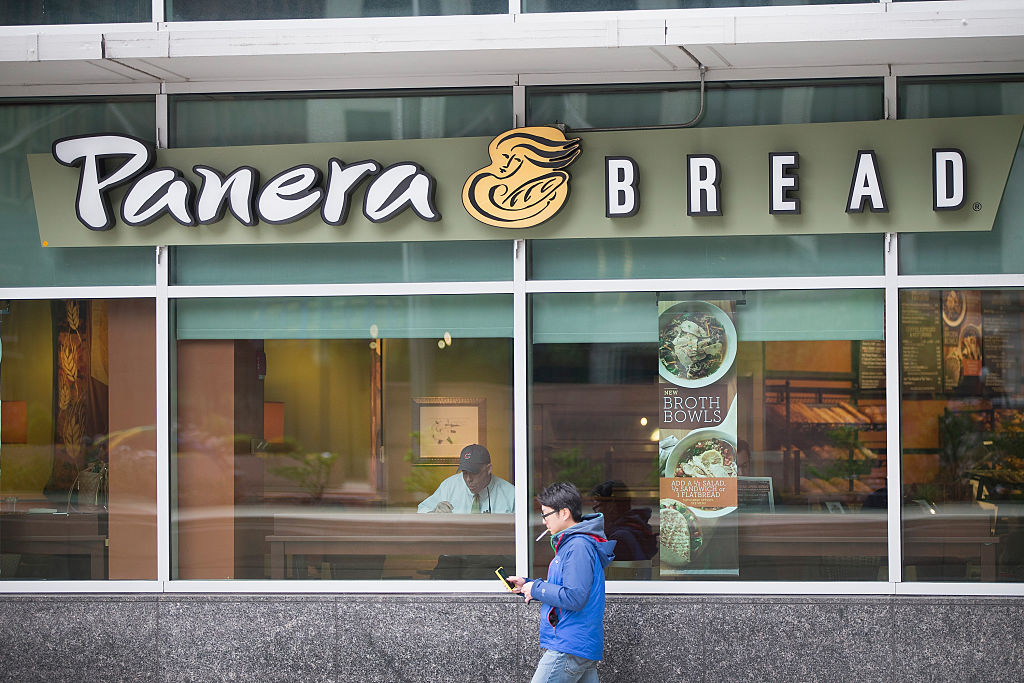 From the inside, Panera Bread looks like an ordinary restaurant. But, the truth is, it’s not that far off from McDonald’s. From the way you order to the wait time to the high-calorie soups, breads, and breakfast sandwiches, Panera Bread covers up its fast food truth with a restaurant appeal.

Next: McDonalds was once an investor of this popular Mexican restaurant. 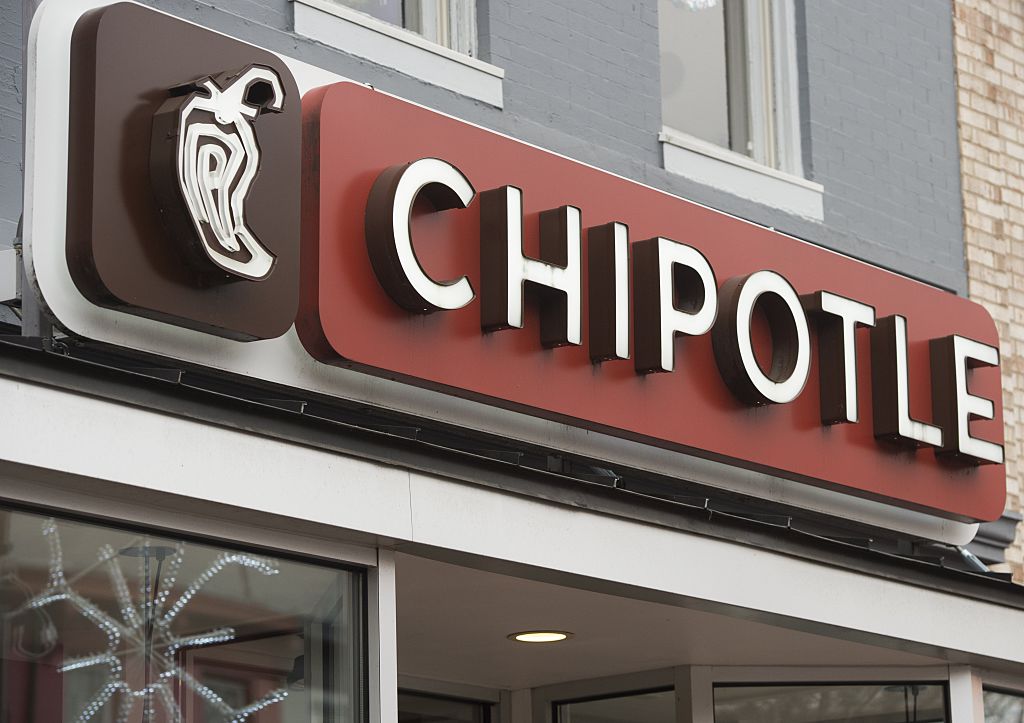 While you may not think much of it when ordering (we sure don’t!), Chipotle is definitely fast food. In fact, McDonalds was once a major investor of the Mexican chain. From the assembly line set up to the price points, Chipotle is right there with Taco Bell, El Pollo Loco, and Del Taco. 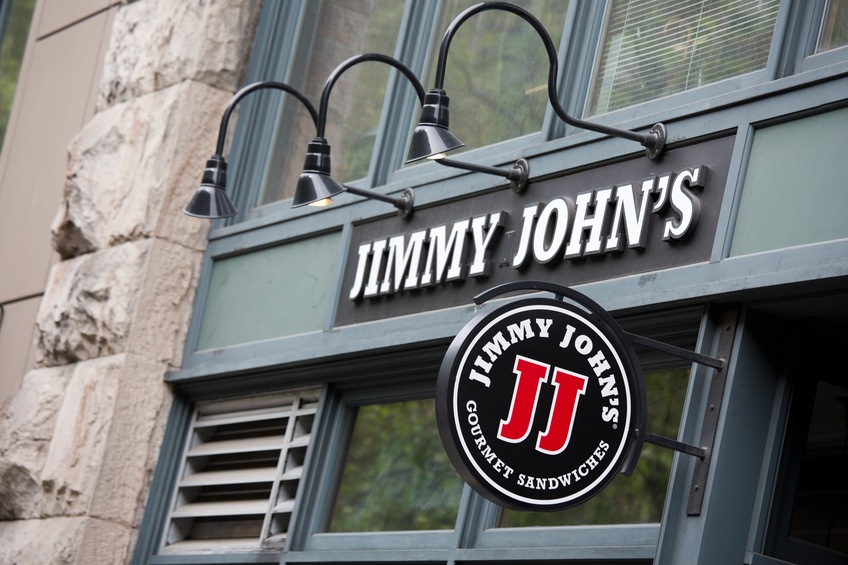 They don’t call it “freaky fast delivery” for nothing! Jimmy John’s may be a popular sandwich chain, but it’s also a fast food joint. Whether you order at one of their many locations, or order through their famous delivery service, you’ll experience quality food at fast food prices and time.

Next: You may have never considered this pizza joint fast food … until now. 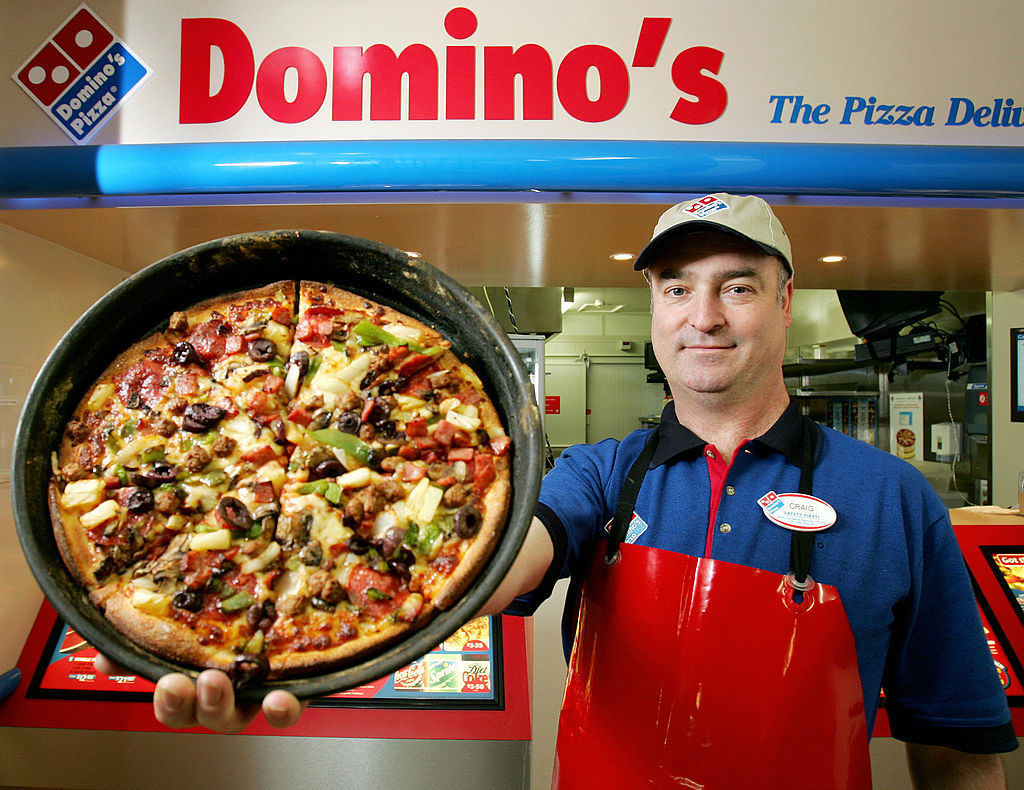 Even though it offers delivery it’s right there with other fast food chains. | William West/AFP/Getty Images

Believe it or not, Domino’s Pizza is also considered fast food. While its delivery service is much more advanced than others, the affordable price points and menu items help it fit right in with other fast food chains.

Next: A fast food sports bar for the win. 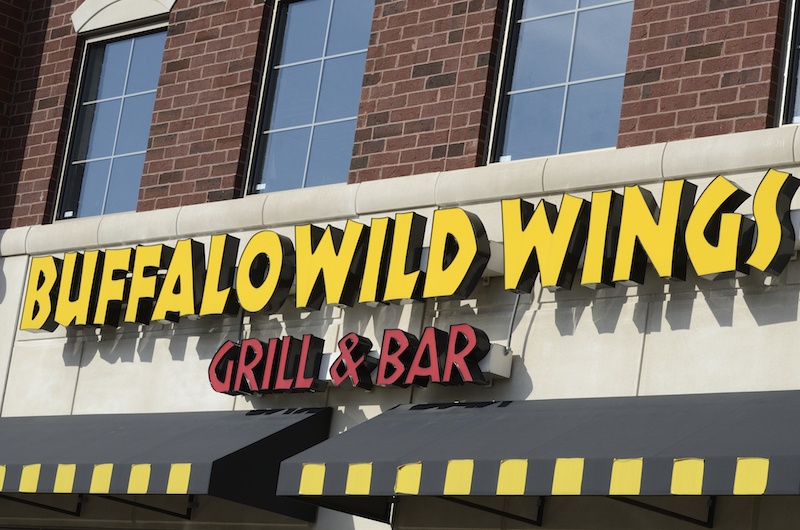 As it turns out, popular game day restaurant, Buffalo Wild Wings, is also a fast food chain. While it’s a little nicer than, say, Burger King, it still has the affordability, menu, fast service, and delivery model of most fast food restaurants. 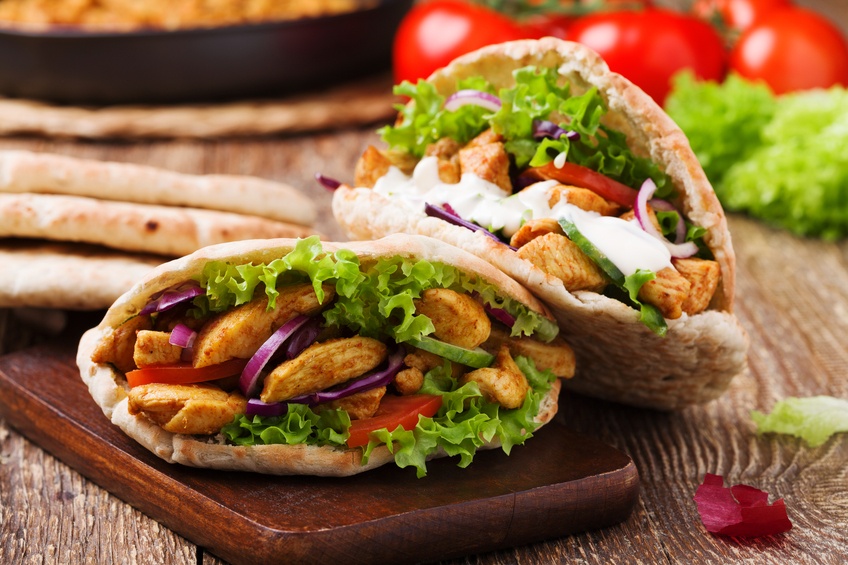 It’s a little healthier than most fast food. | iStock.com/gkrphoto

While it is much healthier than most fast food chains, Pita Pit is still made up of some of the main components of fast food chains. Like Jimmy John’s and Chipotle, Pita Pit is set up in an assembly line manner and you can either create your own, or order from one of its menu items. Then, your pita is wrapped up and sent down to the register where you pay and go on with your day. It doesn’t get faster than that!

Next: When it comes to healthy options, most choose this type of fast food. 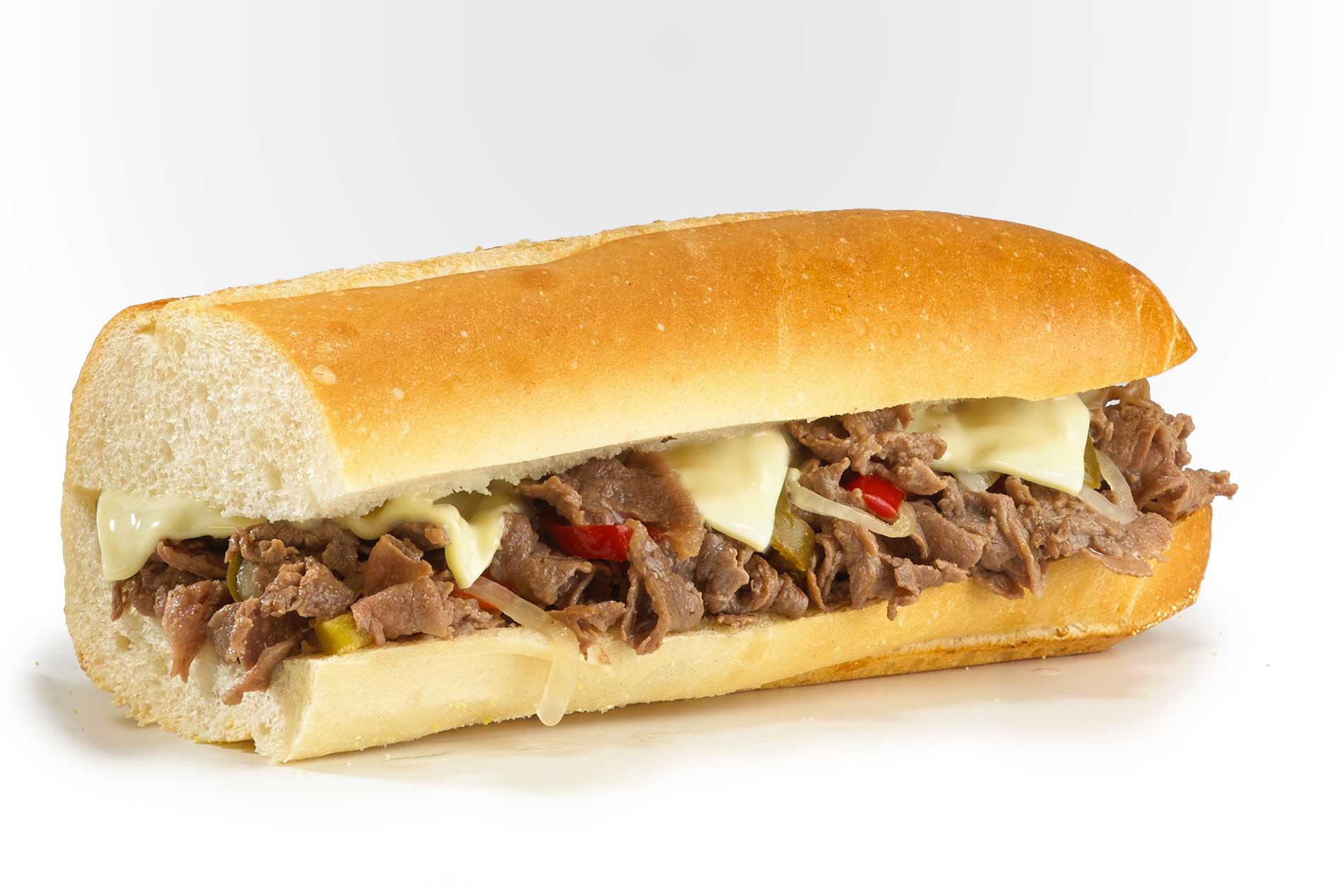 It makes its sandwiches in real time. | Jersey Mike’s

Next: This restaurant’s signature item has more calories that a McDonald’s cheeseburger. 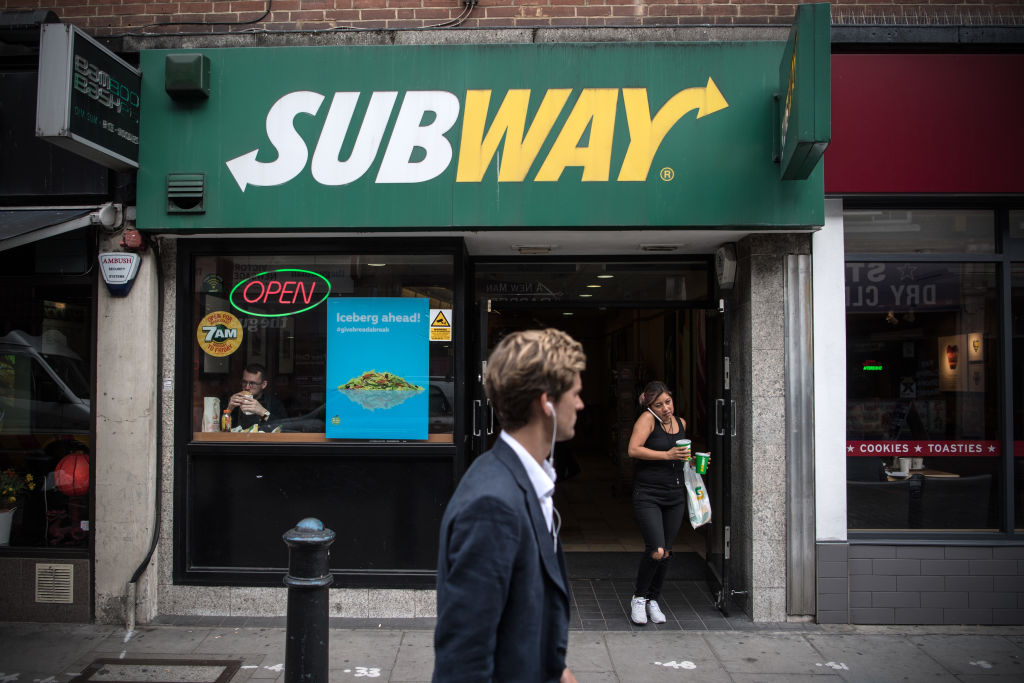 Subway is yet another sandwich chain. | Carl Court/Getty Images

Perhaps one of the most well-known sub sandwich shops, you can find Subway in most malls, airports, and even small towns. And while its advertisements show a healthier side of Subway, some of its sandwiches are quite the opposite. In fact, many have more calories than that of a McDonald’s cheeseburger. 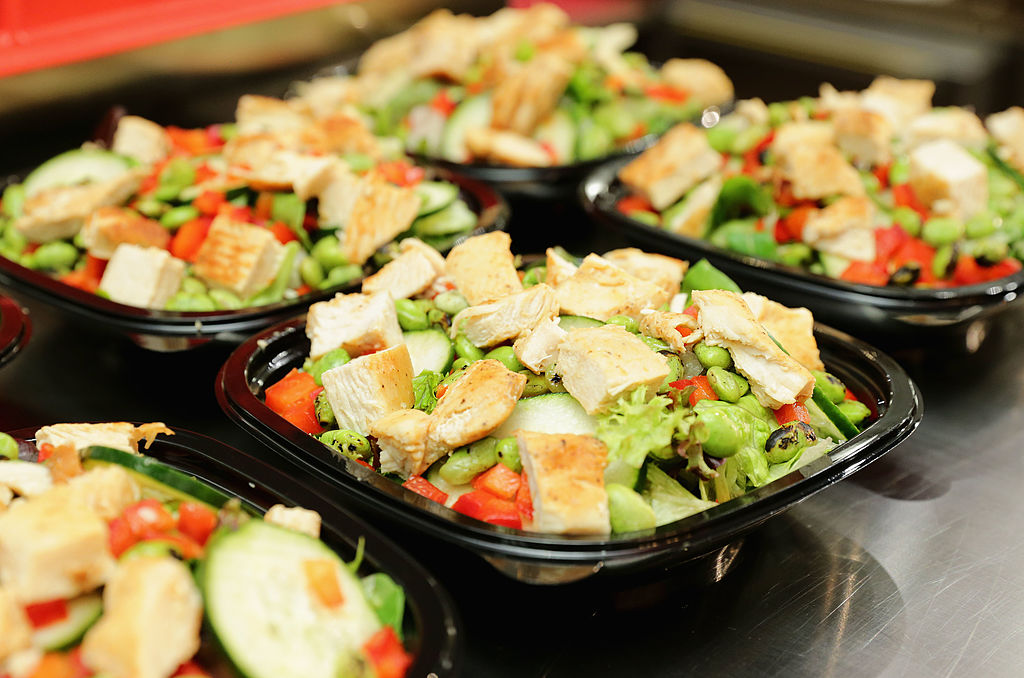 Think a salad joint can’t be fast food? Think again! Surprisingly, Saladworks can easily be considered fast food. While it’s a little pricier than, say a hamburger, the salad, sandwich, and soup options aren’t that far off in flavor and ingredients from other fast food joints.

Next: This fast food spot doesn’t allow microwaves, can openers, or freezers. 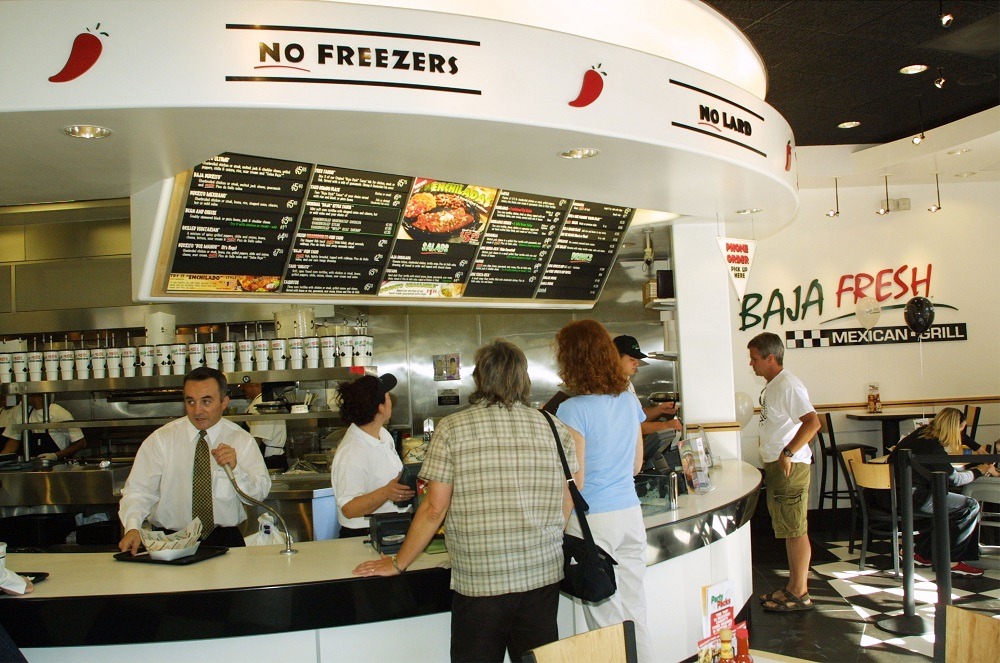 It might use quality ingredients, but it’s still a fast food joint. | Frederick M. Brown/Getty Images

While it may be one of the “cleaner” Mexican chains, Baja Fresh is still considered a fast food joint. That said, the restaurant uses fresh, quality ingredients and offers a handful of healthy options to choose from. And, unlike other fast food restaurants, you won’t find a freezer, can opener, or microwave in any Baja Fresh location.

Next: This restaurant’s decor tricks customers. 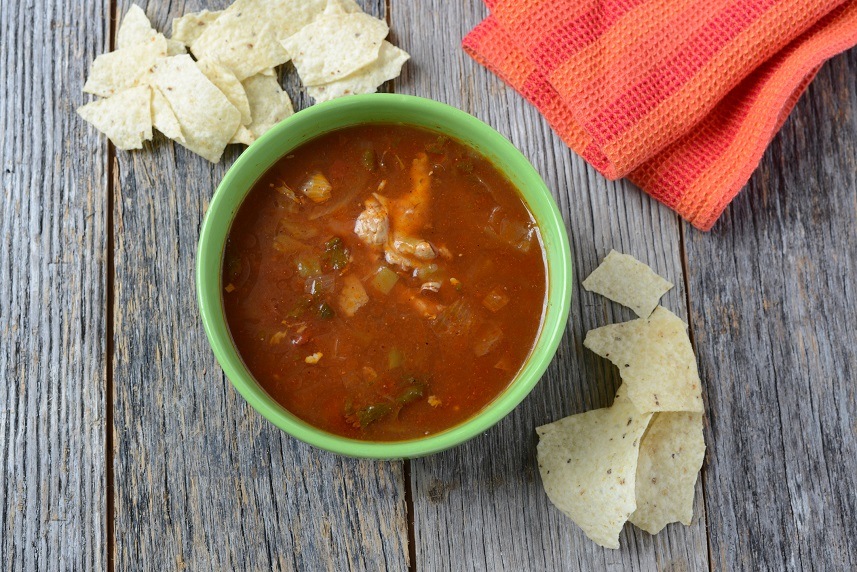 With the restaurant-esque decor and menu options, soup, salad and sandwich joints definitely have us fooled. However, what’s not fooling us is Zoup’s typical fast food business model. Like Panera Bread, Zoup looks like a regular eatery on the inside, but all it really is, is a glorified fast food chain.

Next: Another walk up restaurant with sandwiches, soup, and salad on the menu. 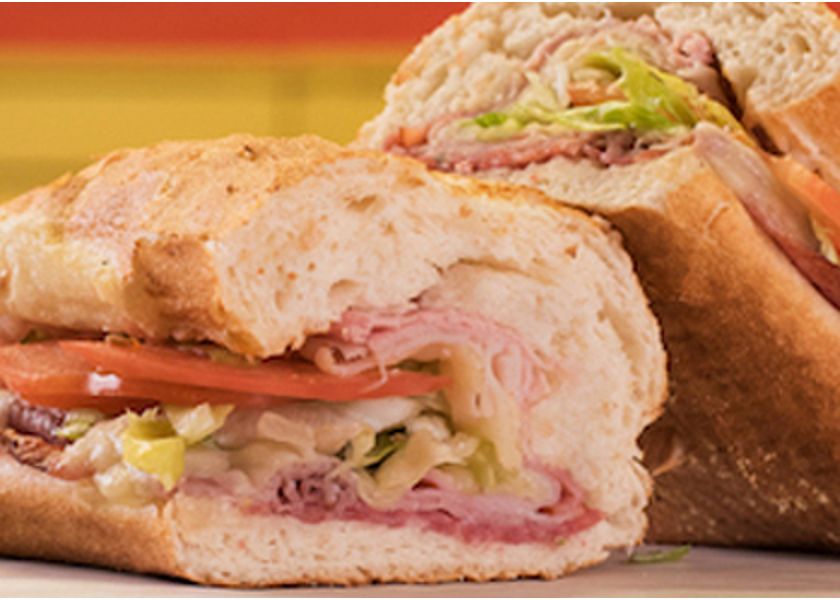 It’s part of the list of sandwich chains. | Potbelly

At this point, we think it’s safe to say that most sandwich restaurants can be considered fast food — regardless of if ingredients are as cheap as Subway’s or as high end as Jimmy John’s. And, Pot Belly’s list of sandwiches, soups, salads, and sides are no exception.

Next: This is the perfect office lunch spot. 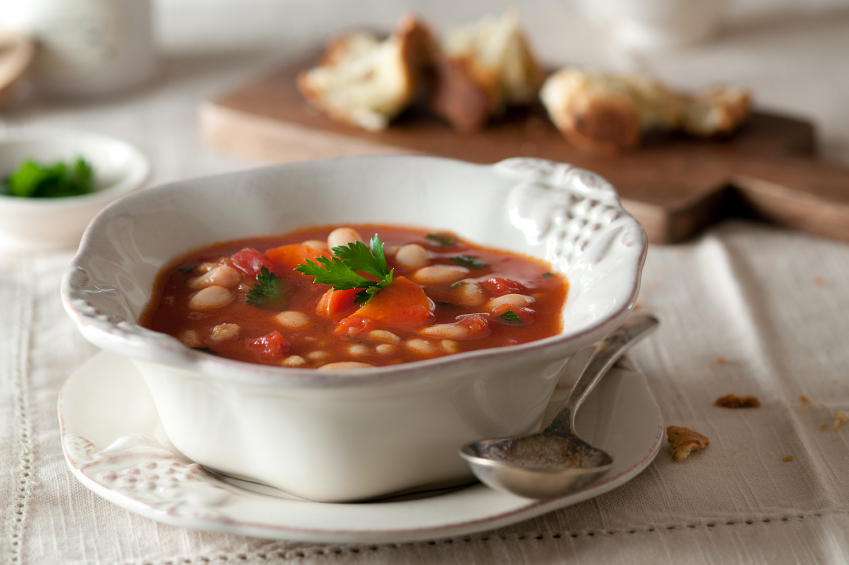 Next: Probably one of the healthiest fast food joints around. 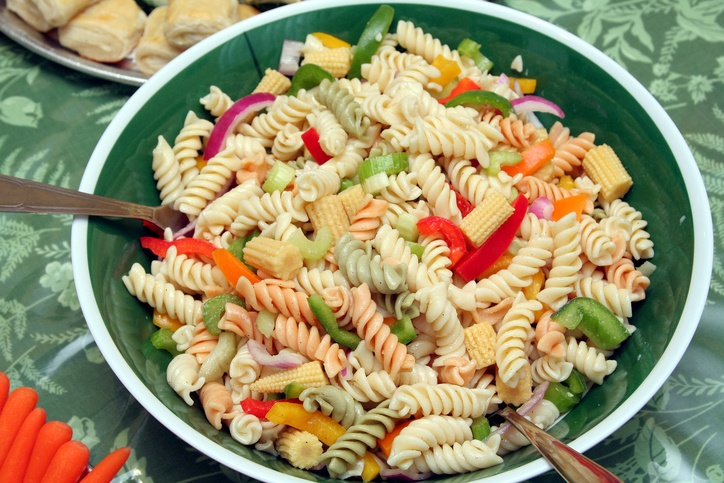 While Chop Stop may be “more than a salad” it’s also less than a restaurant. The convenient salad and wraps fast food chain offers fast service for those on their lunch breaks, or on the verge of a hanger breakdown. The best part? Compared to other fast food joints — many of which are on this list — Chop Stop is a much healthier fast food option.