These U.S. Cities Have the Fastest Internet Speeds

No one wants to deal with endless buffering when they’re trying to watch their favorite Netflix show, and some people don’t have to worry about it. That’s because internet users in a few U.S. cities have very little to complain about. Your streaming content loads faster than ever in these cities with the fastest internet speeds.

Broadband Now tracks the fastest speeds across the country, and as we’ll find out, it’s a myth that rural America has the slowest internet (the towns at Nos. 3 and 2 on the countdown aren’t anywhere close to the big city.) 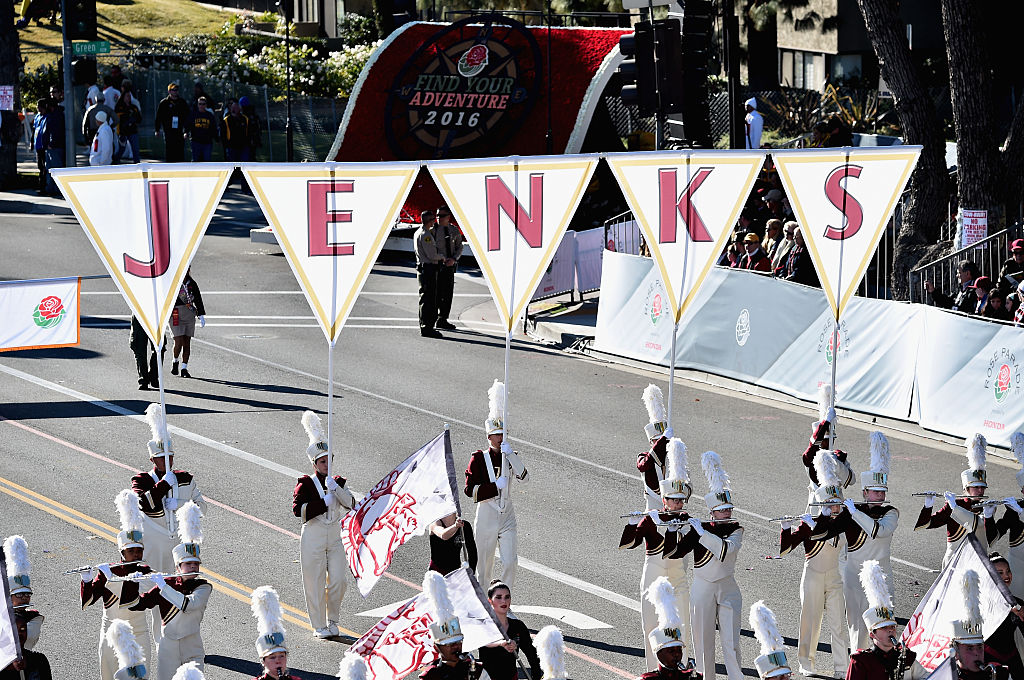 We start our countdown in Jenks, a southern suburb of Tulsa. Based on Broadband Now tests, which rate speeds in the 90th percentile (meaning 10% of speeds are faster), the town with nearly 23,000 people has some of the fastest internet providers in the U.S., but its speed is only about half of what we’ll see in from the No. 1 spot.

Next: We visit a different part of a state with cloud computing power. 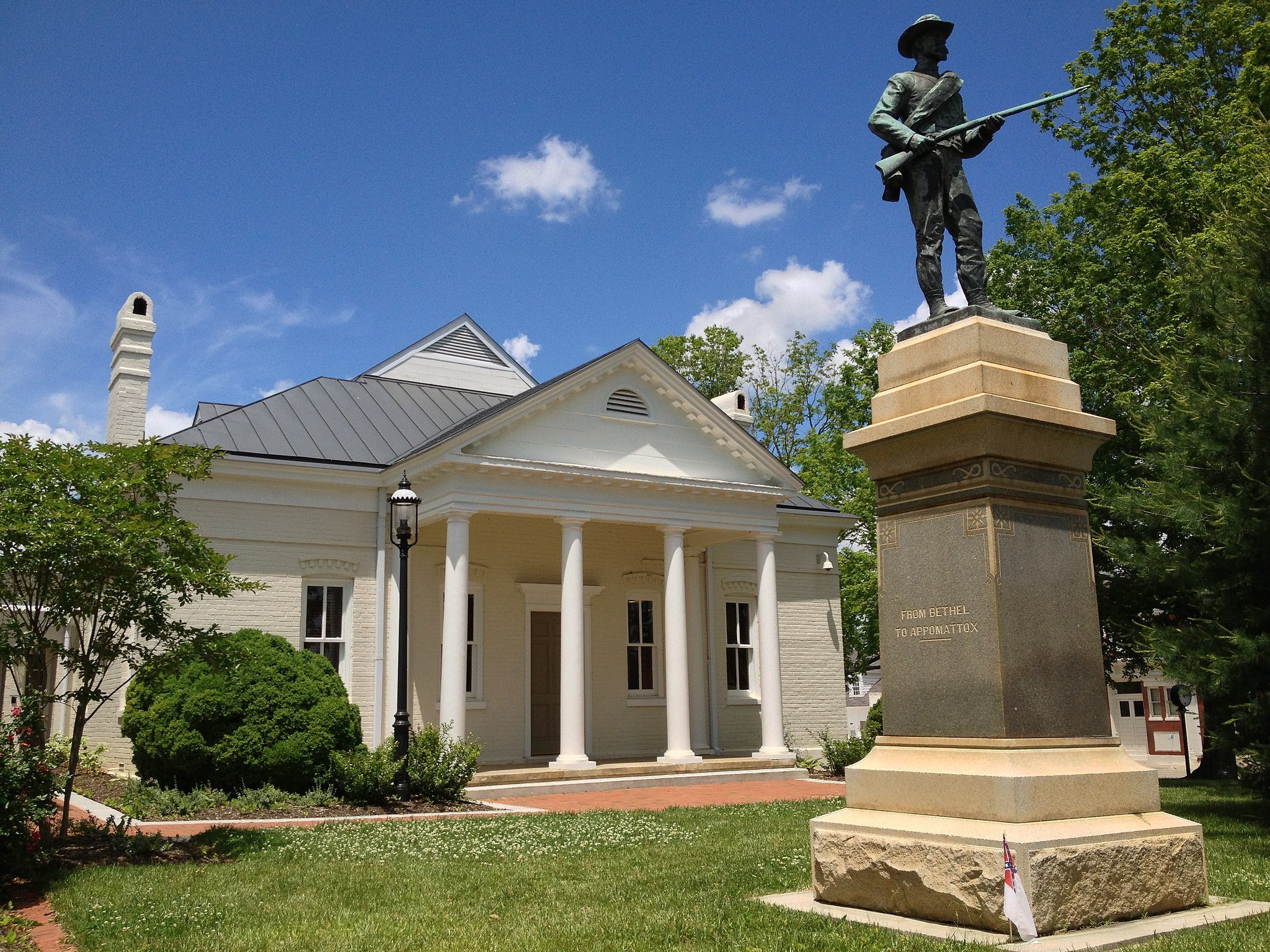 Northern Virginia and the Washington, D.C., suburbs might be the heart of the data cloud, but Boydton outdoes the metro area in one area. This small town on the shore of the Roanoke River in the southern part of the state is one of the cities with the fastest internet speeds. The 275 people in Boydton enjoy more than 500 megabits (or 500 million bits) per second downloads. 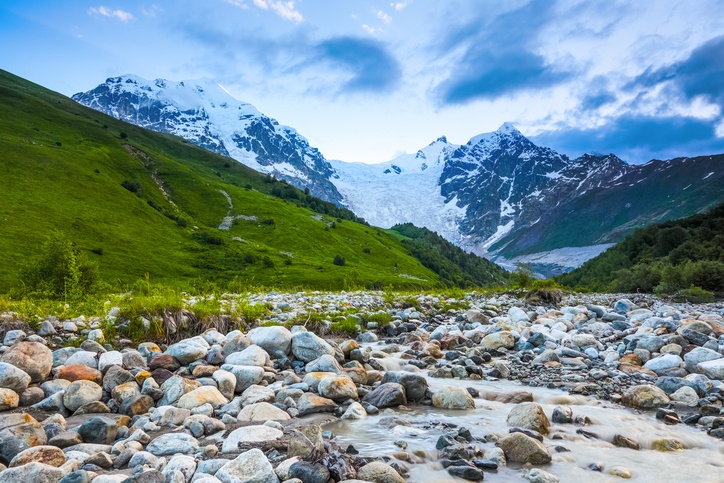 As we mentioned earlier, a surprising number of the cities on our countdown are rural. Fort Lupton isn’t one of them. It’s less than 30 miles north of Denver, close enough to be a suburb even though it’s a little bit further out from the city. Residents of Fort Lupton have several internet options as the town boasts six providers.

Next: Not the city you’d expect in this state. 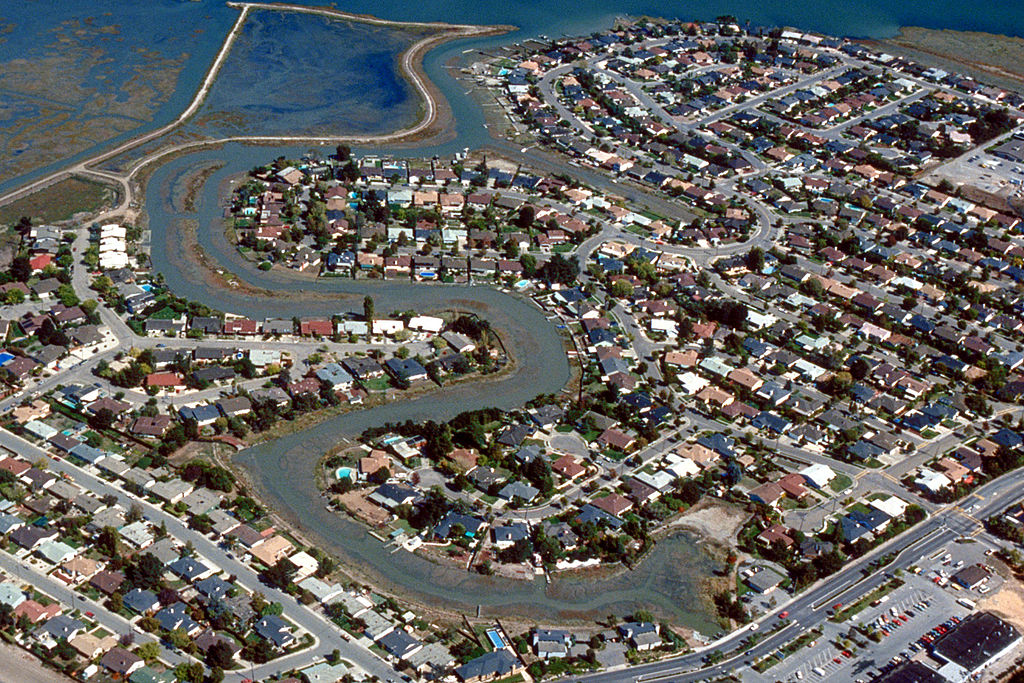 Corte Madera sits on the other side of the Golden Gate Bridge from San Francisco and Silicon Valley, but it can say one thing its tech-savvy neighbors can’t — that its providers aren’t lying about speed. The town with nearly 10,000 people has the fastest internet in California.

Next: Another town near a big city. 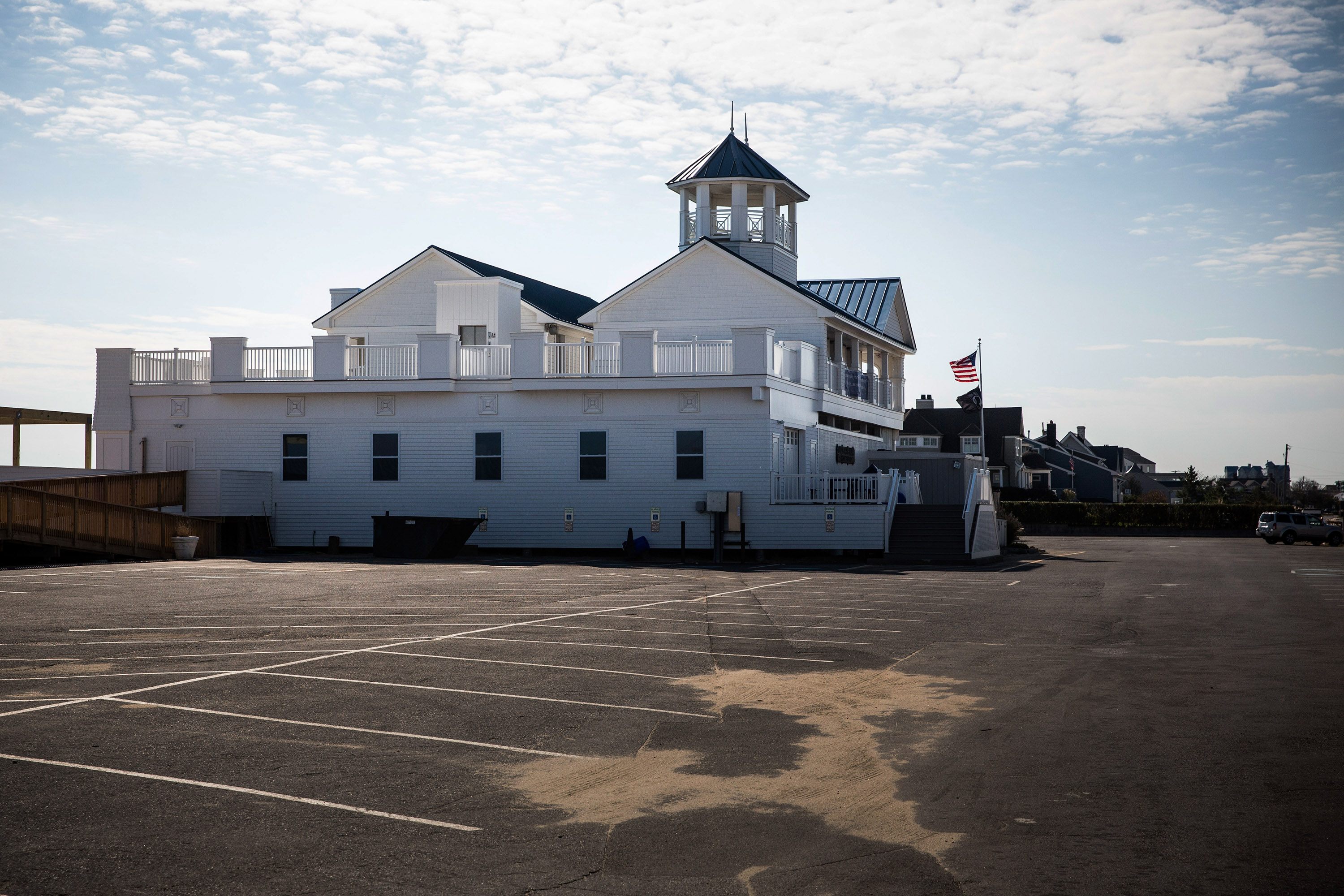 Monmouth Beach, just a few miles down the coast from the southern tip of Long Island, is the first of two New Jersey cities with the fastest internet speeds. It’s not too far from New York, but it’s a world away when it comes to downloads since most internet providers in the Big Apple can’t come close to the download speeds in Monmouth Beach.

Next: Another stop on the eastern seaboard. 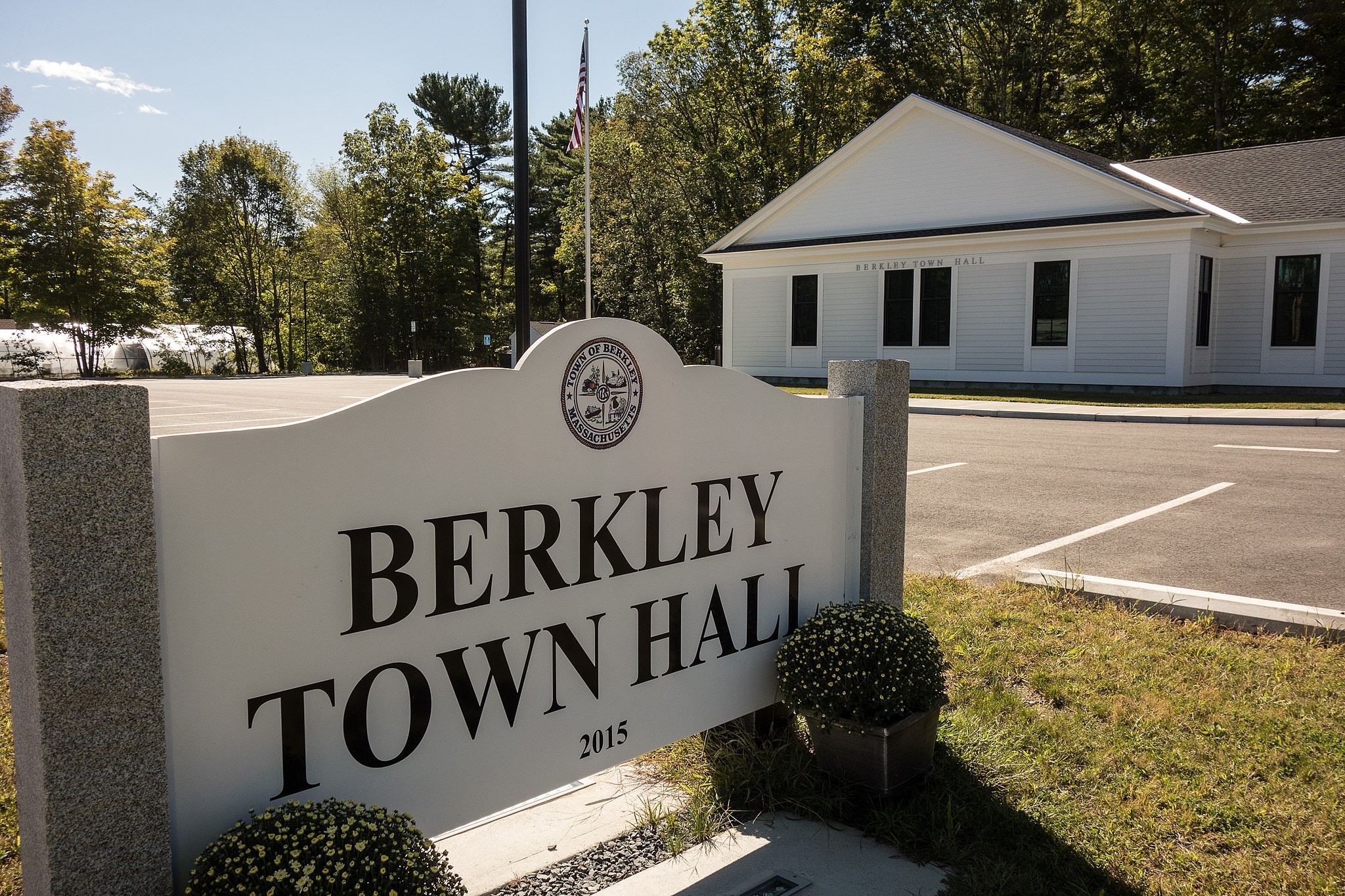 The folks in Berkley shouldn’t have any problem checking off all the boxes on their internet bucket lists. The city of 6,700 south of Boston and east of Providence, R.I., has some of the fastest internet speeds in America.

Next: Let’s visit the heartland. 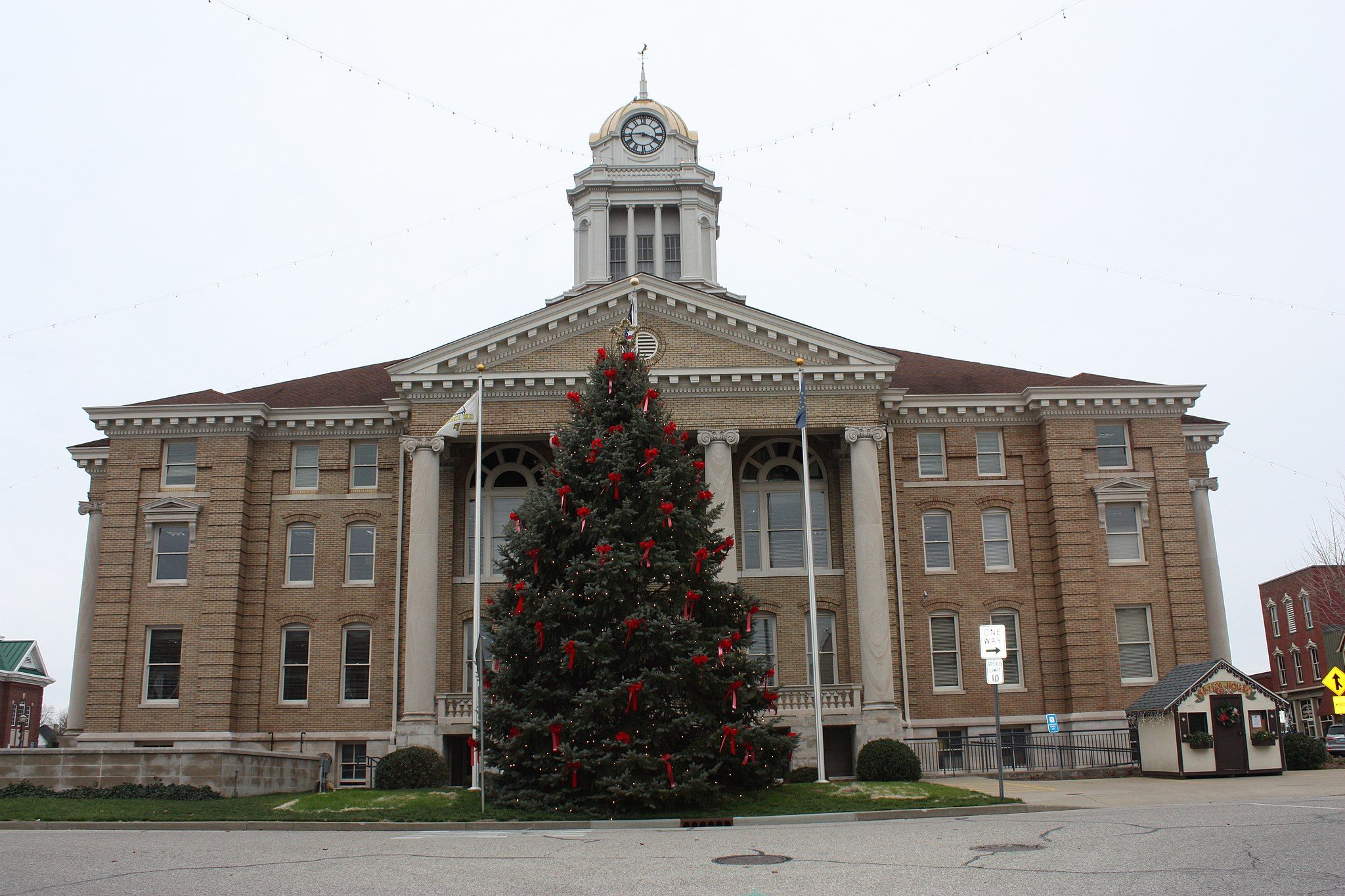 You’ll find Jasper nestled among southern Indiana’s sprawling farmland, but the town of 15,500 stands out as one of the cities with the fastest internet speeds in the U.S. Jasper isn’t just the king of the internet in Indiana — no other city from the Midwest appears on our countdown.

Next: A return to Virginia. 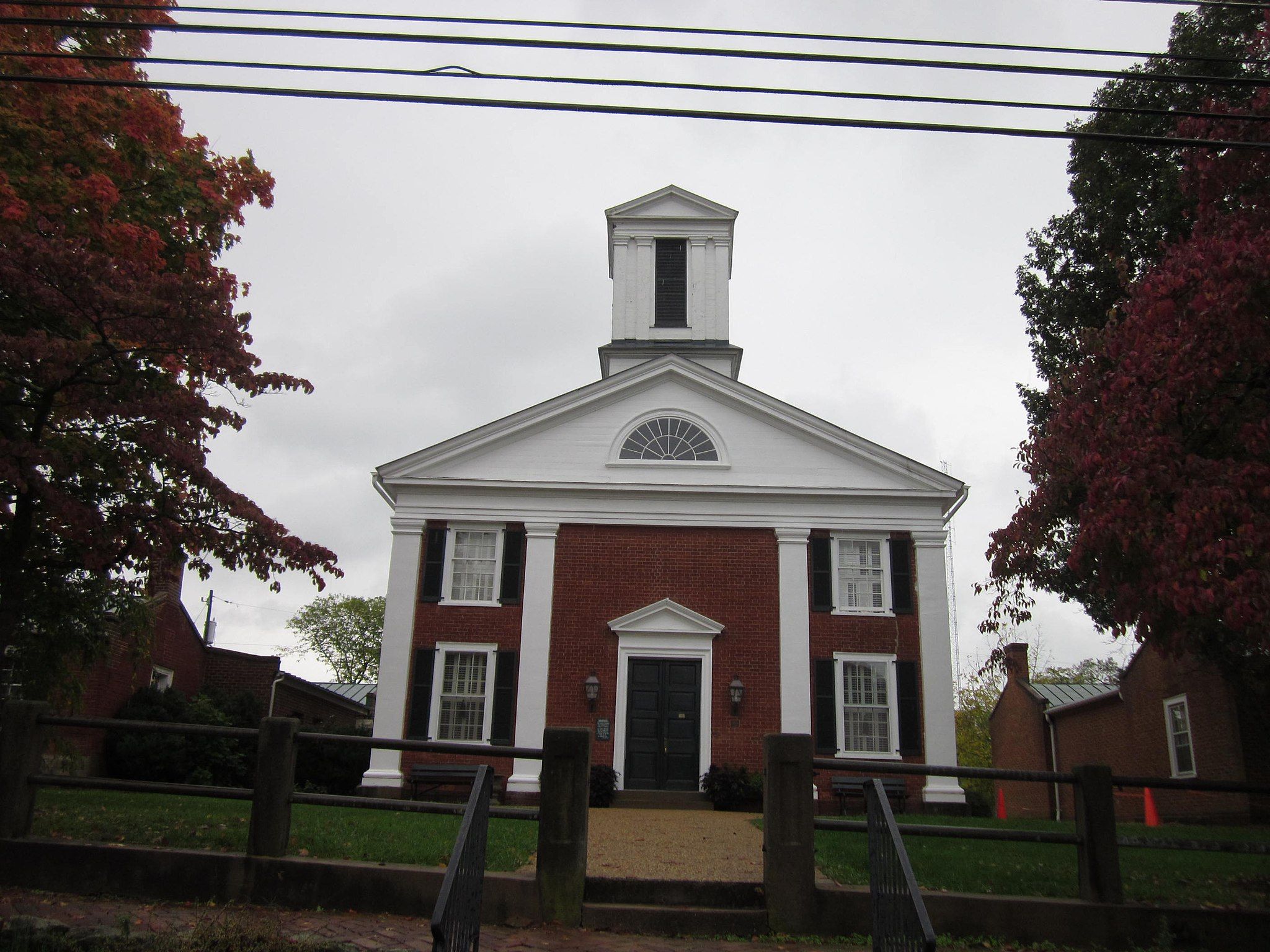 We stopped in tiny Boydton, Va., earlier on our countdown. Now we’re in northern Virginia in Washington, which was supposedly surveyed by George Washington and is a National Historic Landmark. What it lacks in population (an estimated 140 people in 2017) it makes up for in blazing fast internet speeds.

Next: A city with an interesting side note. 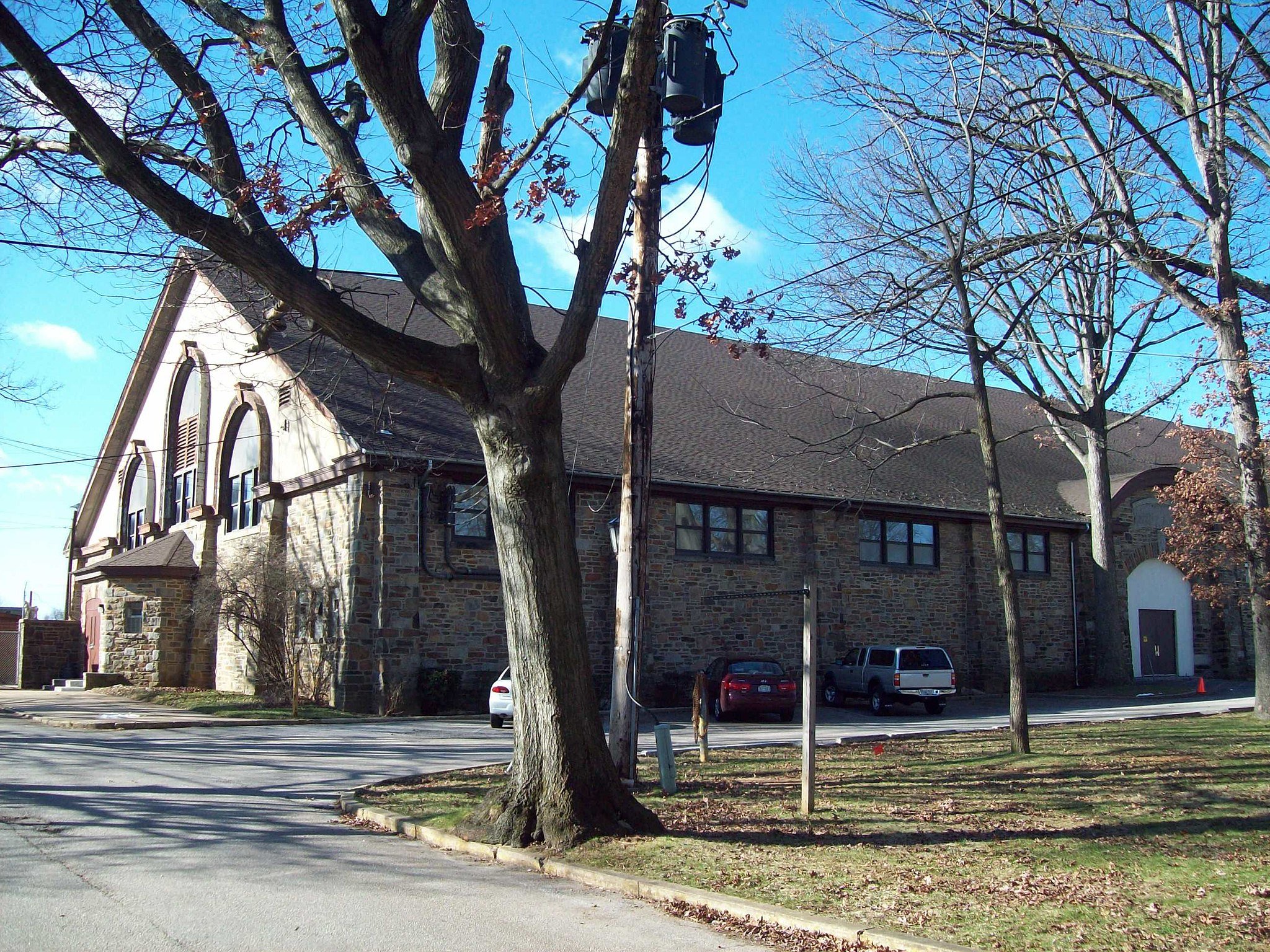 The Pikesville, Md, Armory has fast internet, just like the rest of town. | Pubdog via Wikimedia Commons

You may have never heard of Pikesville, which is less than 10 miles from downtown Baltimore, and there’s another interesting tidbit about it. In addition to its fast internet, the city is at the heart of a state (Maryland) that boasts tons of millionaire households.

Next: Proving it’s not all bad news in this state. 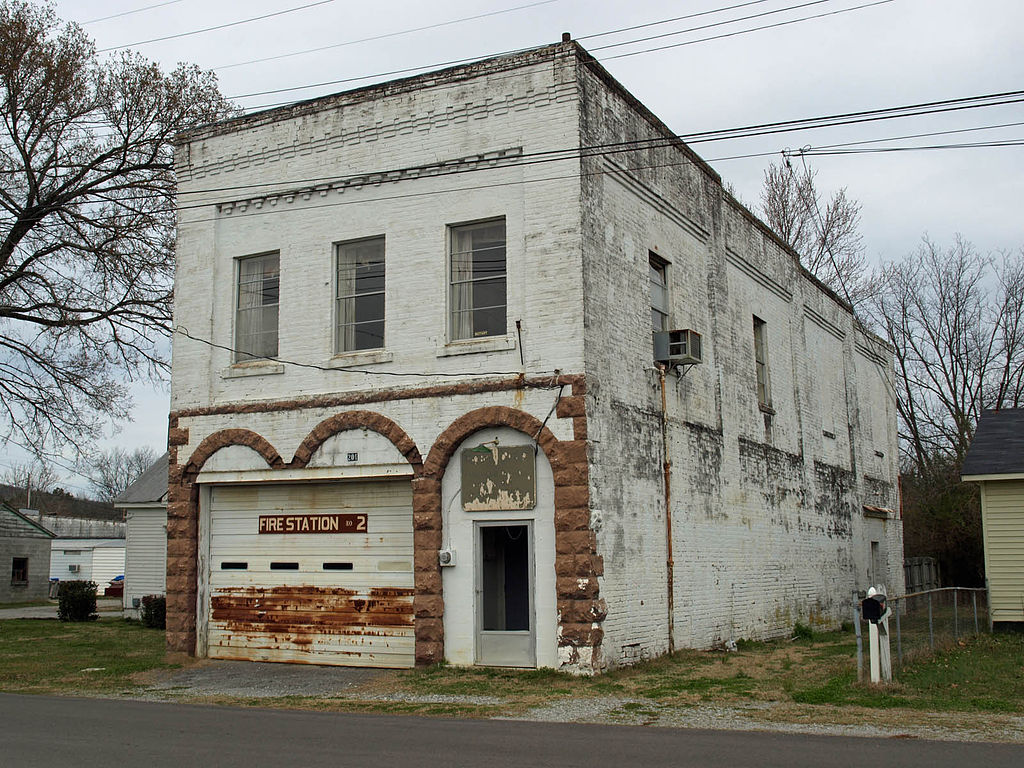 The United Nations was shocked by some of  Alabama’s poverty when it visited the state, but it’s not all bad news. The small town of Gurley is one of the cities with the fastest internet speeds in America. Residents also have options as the city has seven internet providers. 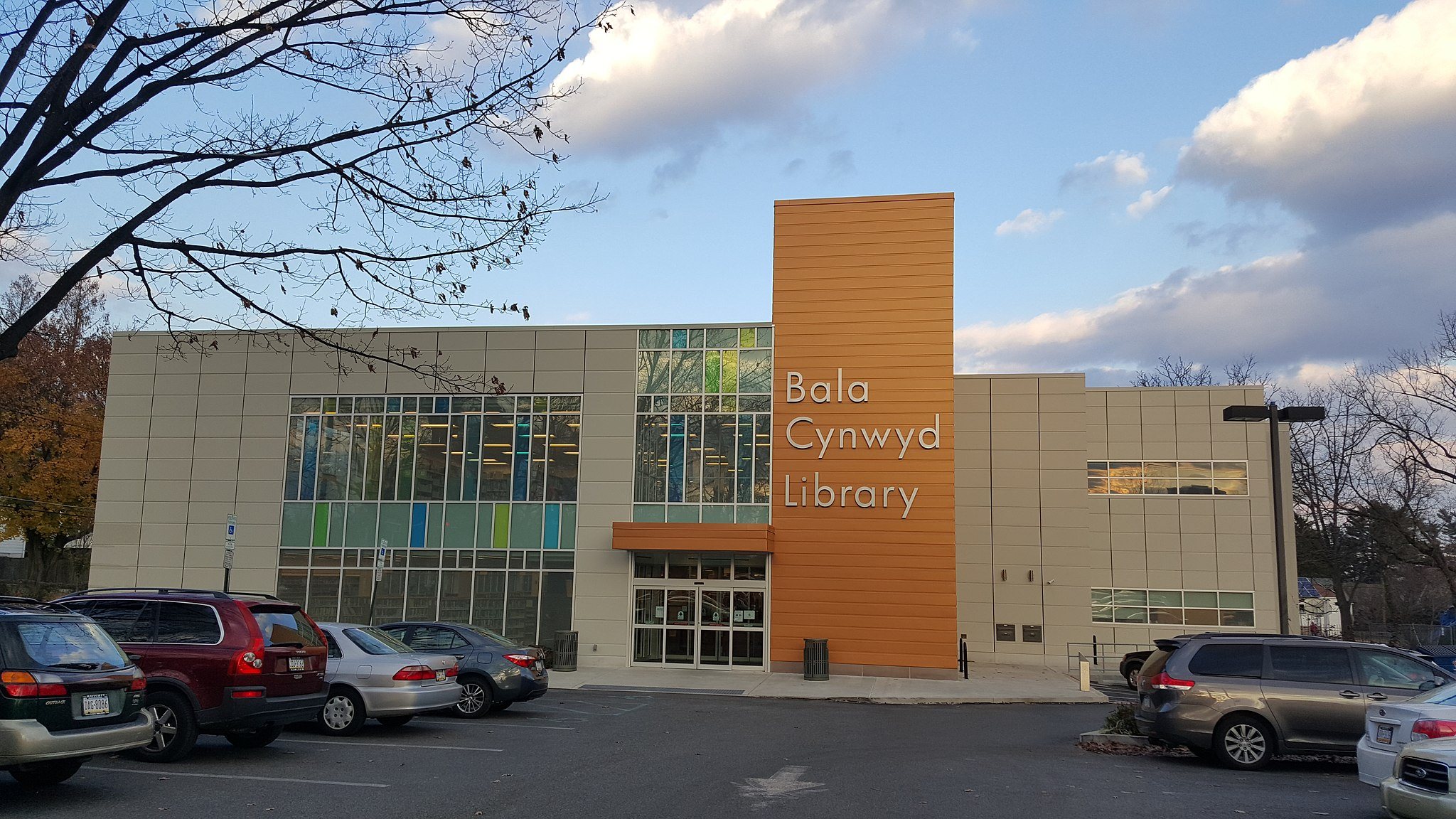 Bala Cynwyd rubs up against the western edge of Philadelphia, but it might as well be a world away. The small town along the Schuylkill River has all the big amenities, plus one the City of Brotherly Love can’t, and that’s the internet speeds. According to Broadband Now, residents have cable, DSL, fiber optic, and wireless internet options

Next: Similar to its neighbor, but better. 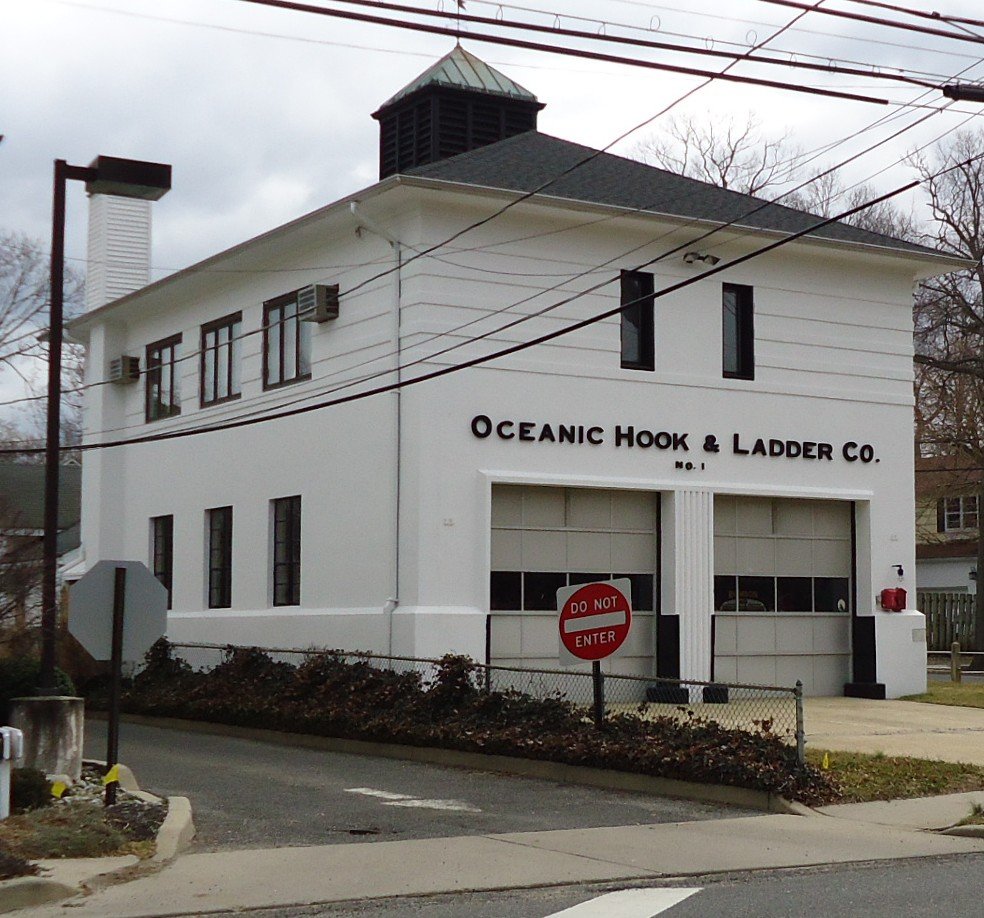 Little Silver, N.J., has some of the best internet speeds in America. | Tomwsulcer via Wikimedia Commons

Like Monmouth Beach, its neighbor to the east, Little Silver is one of the cities with the fastest internet speeds in the U.S. This town of roughly 6,000 people ups the ante with faster downloads. The property taxes might be out of control in New Jersey, but the state makes up for it with its quality internet access.

Next: Two positives in this town. 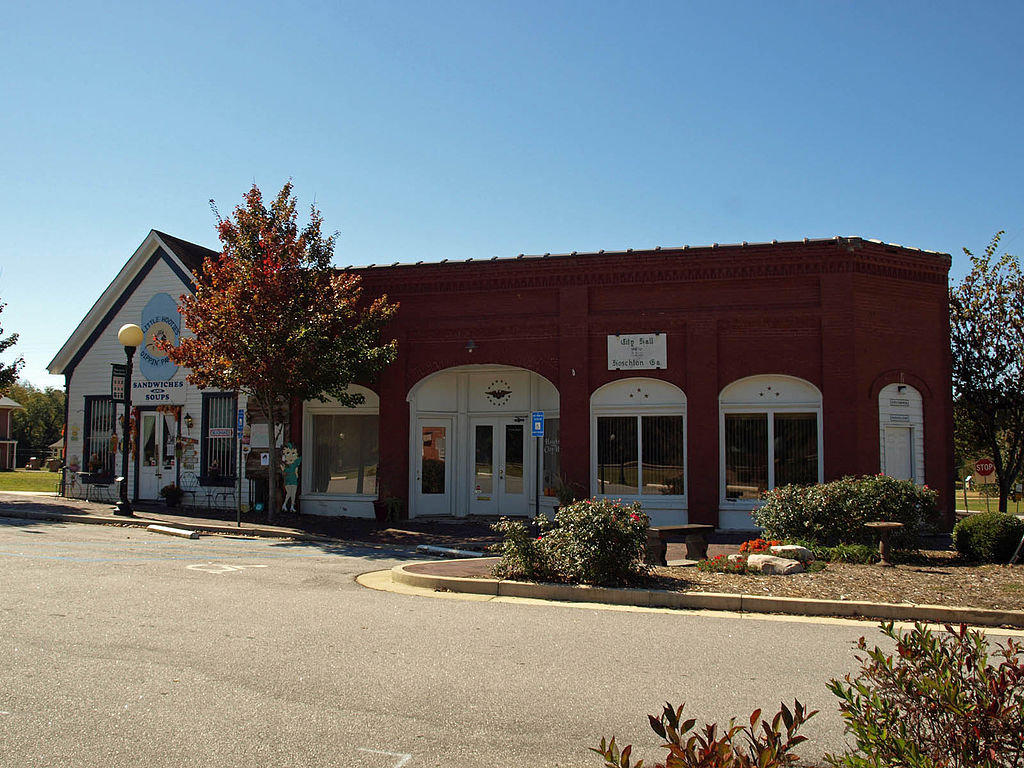 Living in rural Hoschton, Ga., has its perks. | Chris Pruitt via Wikimedia Commons

Living in rural Georgia may not seem appealing, but Hoschton has at least two positives. First, it’s one of the U.S. cities with the fastest internets speeds, and residents have eight providers to pick from. Second, people who live there also enjoy the benefits of living in one of the least expensive states in America in which to reside.

Next: One more rural stop.

The Volunteers play on the other side of the state, but Burlison residents can easily stream the games. | Mike Carlson/Getty Images

Burlison, a thin strip of a town in rural west central Tennessee, doesn’t seem like much, but it’s one of the U.S. cities with the fastest internet connections. Even though provider options are limited (AT&T and the local Ritter Communications), the residents of Burlison have nearly unrivaled internet speed. 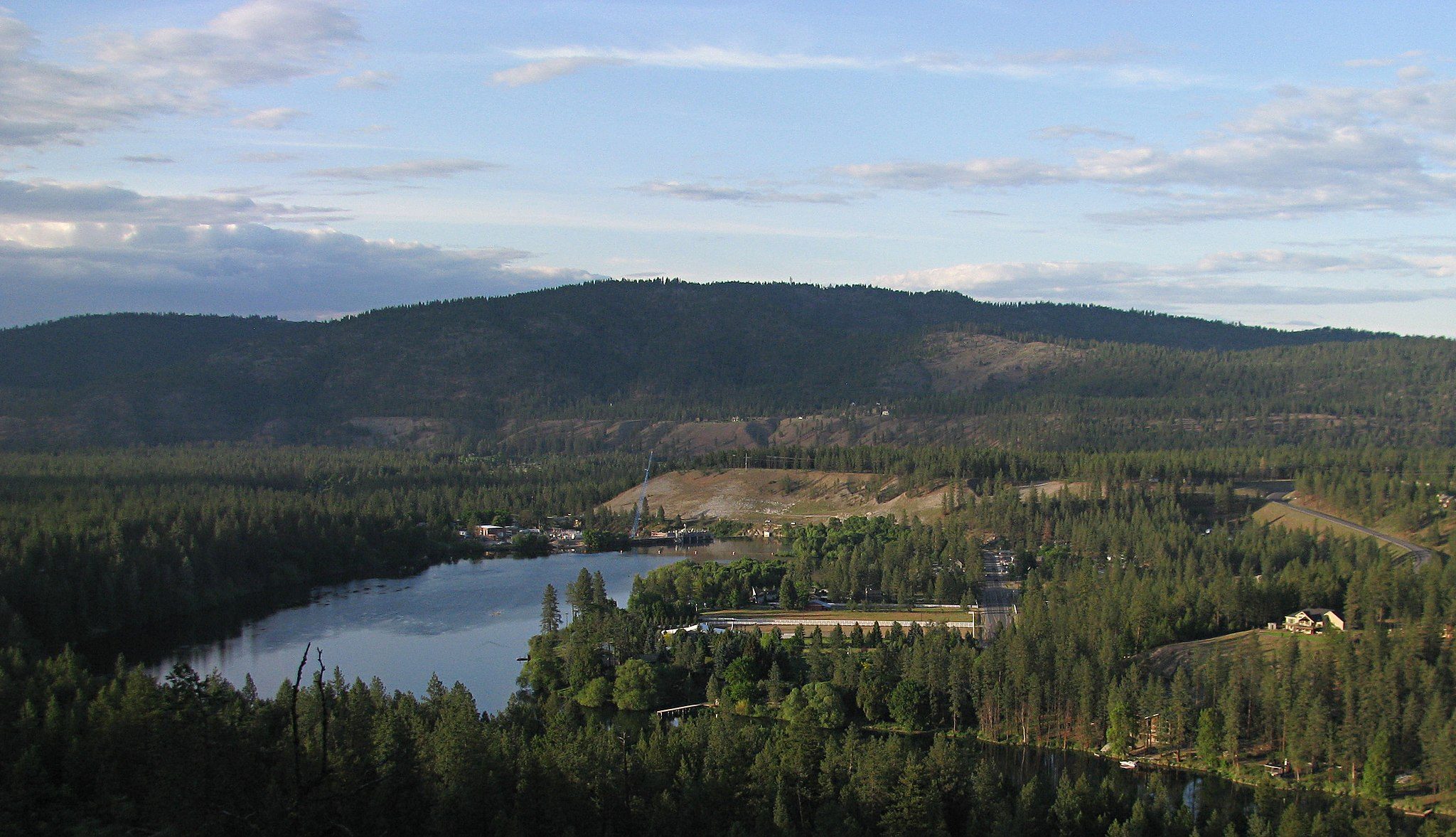 Nine Mile Falls has the fastest internet speeds in the U.S. | Mark Wagner via Wikimedia Commons

Here we are at No. 1 on the countdown, and Nine Mile Falls is far and away the leader when it comes to the cities with the fastest internet speeds. The city northwest of Spokane, Wash., was ranked No. 1 the last time Broadband Now gauged internet speed. The 912 Mbps is twice what the No. 15 city on our countdown offers and more than three times better than No. 50 Lakebay, Wash. (288.74).

All population figures are estimates from the U.S. Census Bureau and DataUSA.

Read more: All the Major Differences Between NFL and College Football