Cook with Comics: 5 Cookbooks Serving Up Cartoons and Recipes

The old adage that, “A picture is worth a thousand words,” is especially true when it comes to cooking. After all, it’s much easier to understand what a particular food dish is supposed to look like if you have a picture of it, instead of just a text-based description. So it should come as no surprise that the primarily image-based medium of comics works well when it is applied to the cookbook genre. Not only do readers benefit from seeing images of the dishes they are trying to prepare, comic books — or graphic novels — also tend to offer more entertainment value than your standard cookbook. If you’re a fan of comics and cooking, here are five comic cookbooks that you should check out. 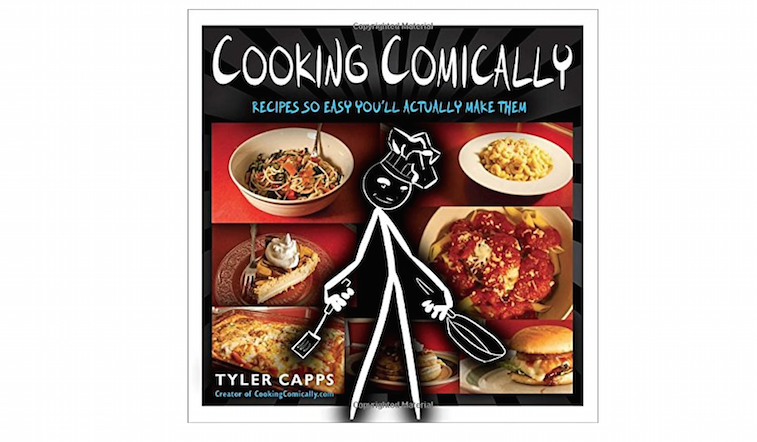 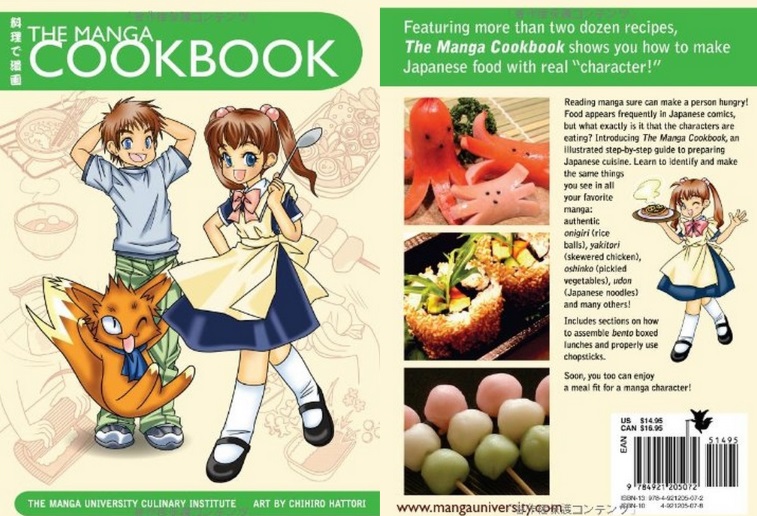 Japanese comics – or manga – have not only influenced comic art styles around the world, they have also been many people’s first introduction to Japanese cuisine. So The Manga Cookbook – a collaborative work from manga artist Chihiro Hattori and Japanese nutritionist and chef Yoko Ishihara — is a match made in heaven for fans of comics and cooking. Featuring step-by-step recipes, gorgeous photographs, and – of course – manga, this cookbook shows readers how to prepare various authentic Japanese dishes, such as onigiri (rice balls), oshinko (pickled vegetables), and udon (Japanese noodles). As an added bonus, The Manga Cookbook also includes a section on how to prepare bento, the traditional Japanese home-packed boxed lunches. A must-have cookbook for anybody that has ever wondered what the foods featured in manga taste like. You can find The Manga Cookbook here. 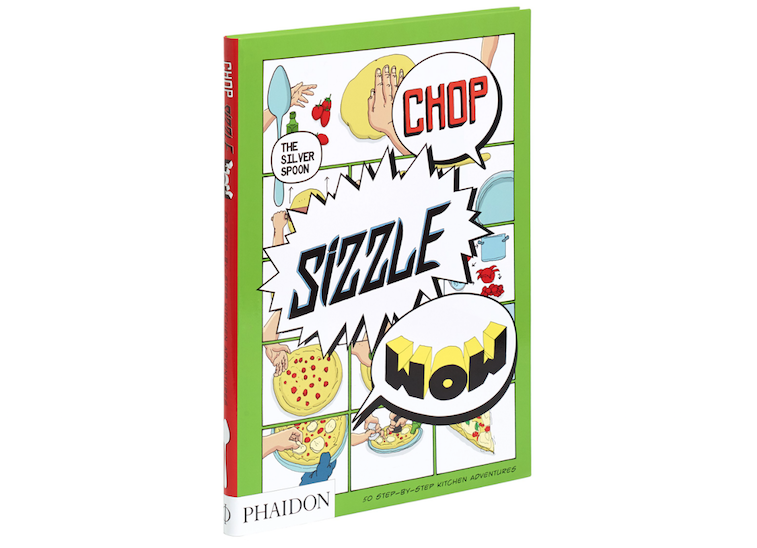 Based on the bestselling Italian cookbook The Silver Spoon, this comic book-format cookbook uses the medium to its full potential, with fantastically illustrated step-by-step instructions for 50 classic Italian dishes. The Silver Spoon comic cookbook includes everything from main courses like Linguine with Pesto, to desserts like Apple Cake Tiramisu. A great introduction to Italian cooking that can be appreciated by both adults and children. You can find Chop, Sizzle, Wow: 50 Step-by-Step Kitchen Adventures here. 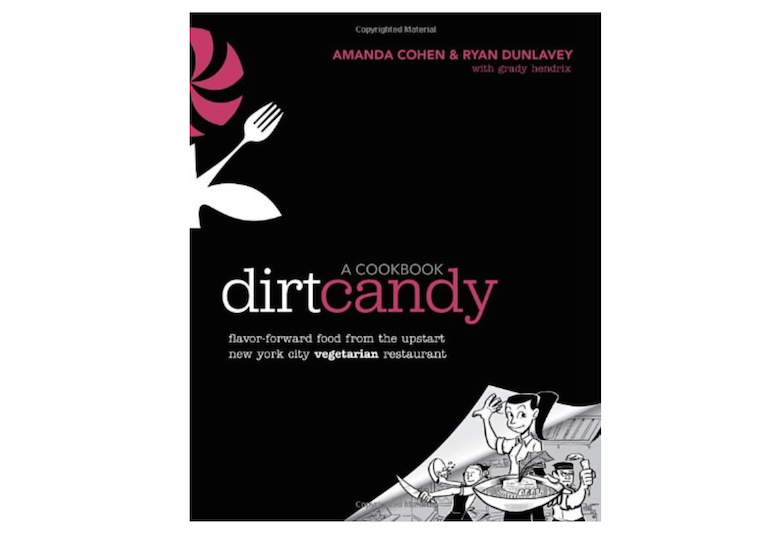 Unlike Chop, Sizzle, Wow; Dirt Candy is more than just a cookbook written in a comic book format. Amanda Cohen runs the highly successful vegetarian restaurant Dirt Candy in New York, and this graphic novel is as much a memoir of her efforts to get her establishment up and running as it is a cookbook. That being said, Dirt Candy is still packed with plenty of innovative vegetarian recipes, including Smoked Cauliflower and Waffles with Horseradish Cream Sauce, Stone-Ground Grits with Pickled Shiitakes and Tempura Poached Egg, and Popcorn Pudding with Caramel Popcorn. While some of the recipes may be challenging for inexperienced chefs, the popularity of Cohen’s Dirt Candy restaurant proves that these dishes are well worth the effort. You can find Dirt Candy: A Cookbook: Flavor-Forward Food from the Upstart New York City Vegetarian Restaurant here. 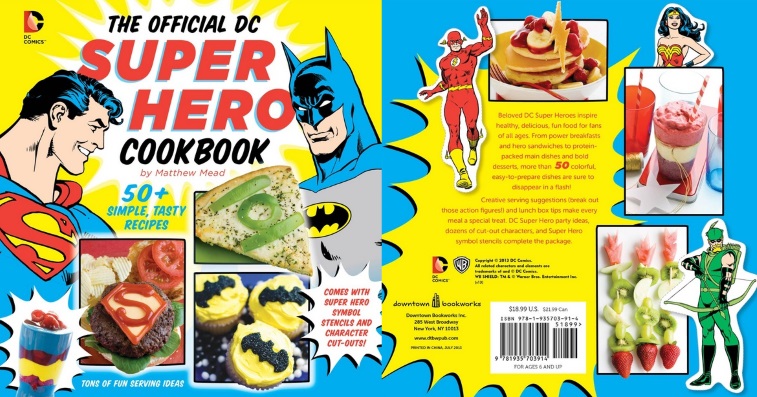 Superheroes are probably what most people think of when they hear the word “comics,” so we would be remiss if we didn’t include at least one superhero-themed cookbook. With recipes like Up, Up and Away Parfait and Green Arrow Fruit Kebobs, it’s pretty clear that The Official DC Super Hero Cookbook is aimed primarily at kids. So unless you think squirting ketchup into the shape of Superman’s “S” logo is haute cuisine, you’ll probably find most of these recipes pretty simplistic. However, if you have a kid, or are just a kid at heart, this superhero cookbook will make a perfect addition to your kitchen bookshelf. You can find The Official DC Super Hero Cookbook: 50+ Simple, Healthy, Tasty Recipes here.