Walt Disney created films that everyone of all ages loved. He built Disney World, the most magical place on earth that sees millions of visitors each year. He was a creative genius. However, he also had quite a few skeletons in his closet, including harboring lifelong guilt over a loved one’s death. Read on to learn the secrets of the man behind the billion-dollar production company.

He produced many controversial films

While some of Disney’s films are fan favorites, many of them have hidden hints of discrimination. Jungle Book is believed to contain underlying plotlines of racism, since it was created in the midst of 20th century segregation issues. Fantasia originally contained a scene portraying a dark-skinned sunflower polishing a lighter-skinned centaurette’s hooves, indicating Disney’s belief that black people were lesser than white people. The scene has since been removed in newer editions. Alice in Wonderland is believed by many to be an ode to opioid use.

Many believed he was a racist 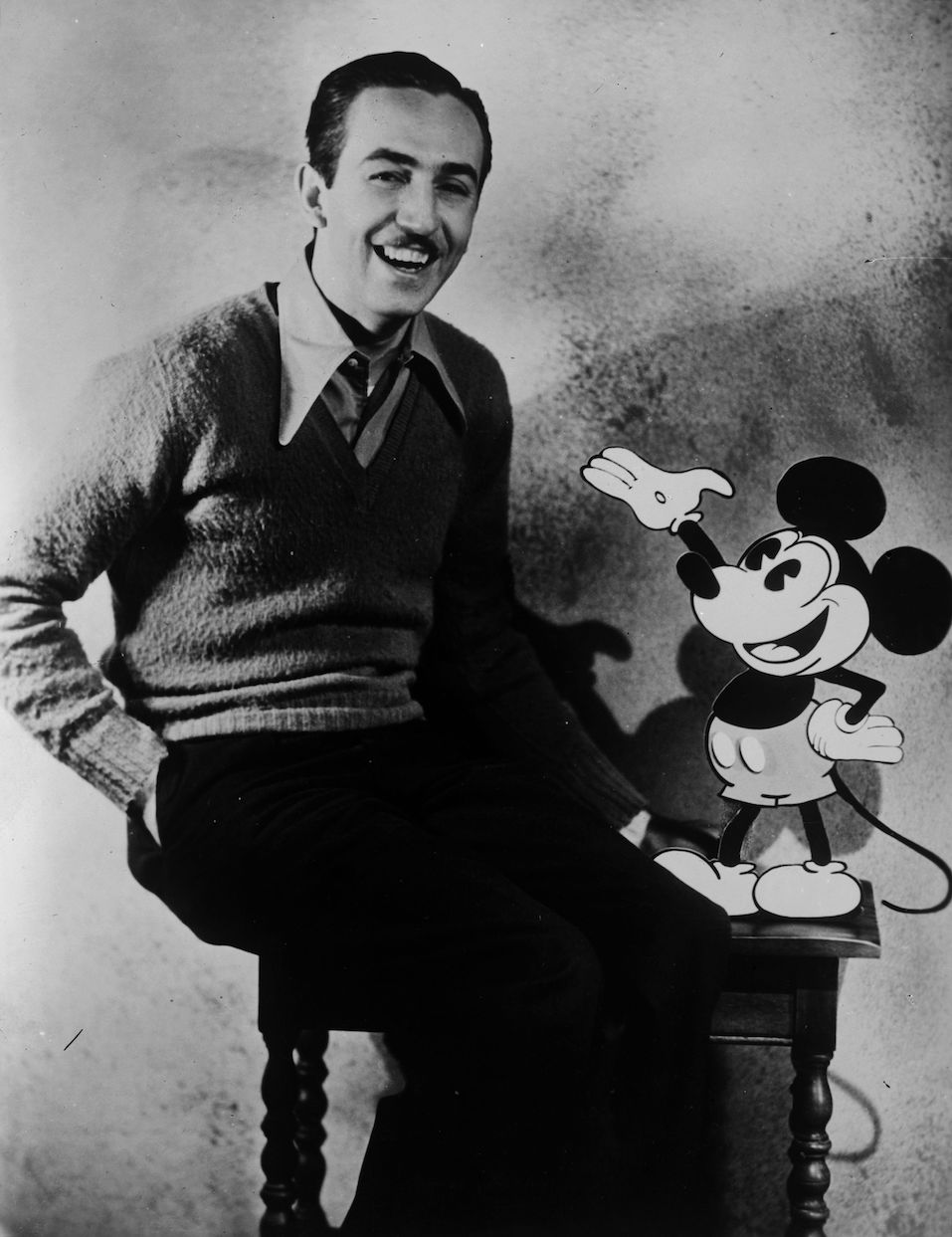 His own relative basically confirmed it. | General Photographic Agency/Getty Images

In 2014, Meryl Streep accused Disney of bigotry and went on to explain that he was racist and sexist. Streep caused controversy over her remarks until Disney’s own grandniece, Abigail Disney, explained how her great uncle was, indeed, racist. She posted a Facebook status where she said, “C’mon he made a film about how you should stay ‘with your own kind’ at the height of the fight over segregation!” (She was referring to Jungle Book.) This had been assumed about the mogul for years.

The short film based on this story is said to contain an anti-Semitic message. | Viking Press

In addition to racist behavior, Disney was frequently accused of being anti-Semitic. One of Disney’s most well-known short films, The Three Little Pigs, portrayed the Big, Bad Wolf as a Jewish peddler. This raised plenty of eyebrows for years. Plus, Disney openly associated himself with the anti-Semitic Motion Picture Alliance. Plus, he invited Leni Riefenstahl, a Nazi supporter, to his studios in the wake of Kristallnacht.

He served as an FBI informant for more than 25 years 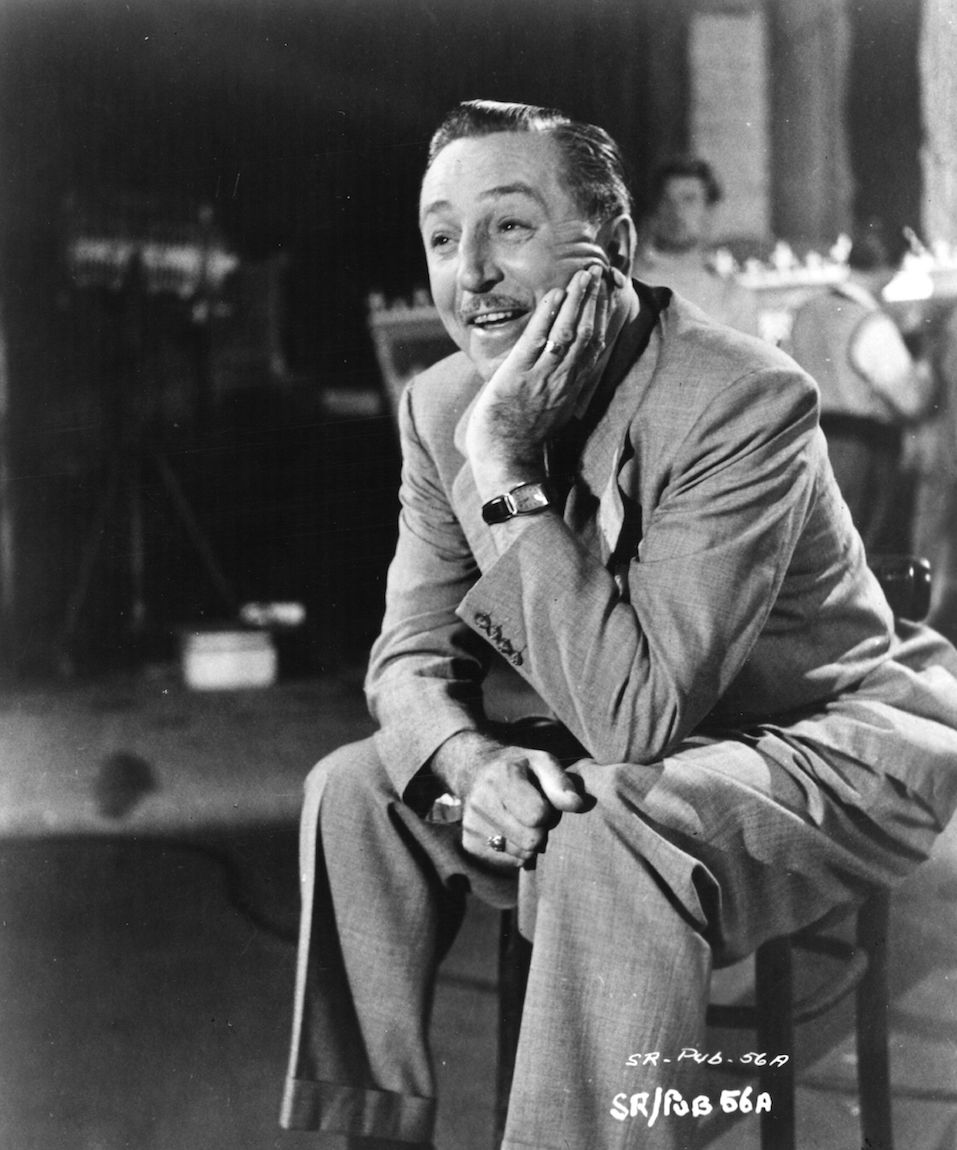 What Disney did for the FBI is confidential. | Hulton Archive/Getty Images

There had been much speculation about whether or not Disney was associated with the FBI up until his death in 1966. More than 20 years ago, Marc Eliot began working on a biography of Disney. He was able to obtain documents that finally verified Disney’s compliance with the FBI as an informant. However, for national security reasons, many of the documents were blacked out, so although it is not confirmed what Hollywood names Disney passed on to the FBI, it is clear that he was secretly working for them.

There were disputes over salaries. | AndreyPopov/iStock/Getty Images

Wage issues were all too familiar to Disney. In 1941, Disney’s animators went on strike to oppose strong wage discrepancies. Some animators claimed their coworkers were making up to $300 per week while others were making as little as $12 per week. Disney defended the pay gap, saying those who contributed greater content to the company received higher pay. However, it caused a divide among the animators and disturbed the company’s unity.

He promoted World War II through cartoon propaganda, but he was actually antiwar 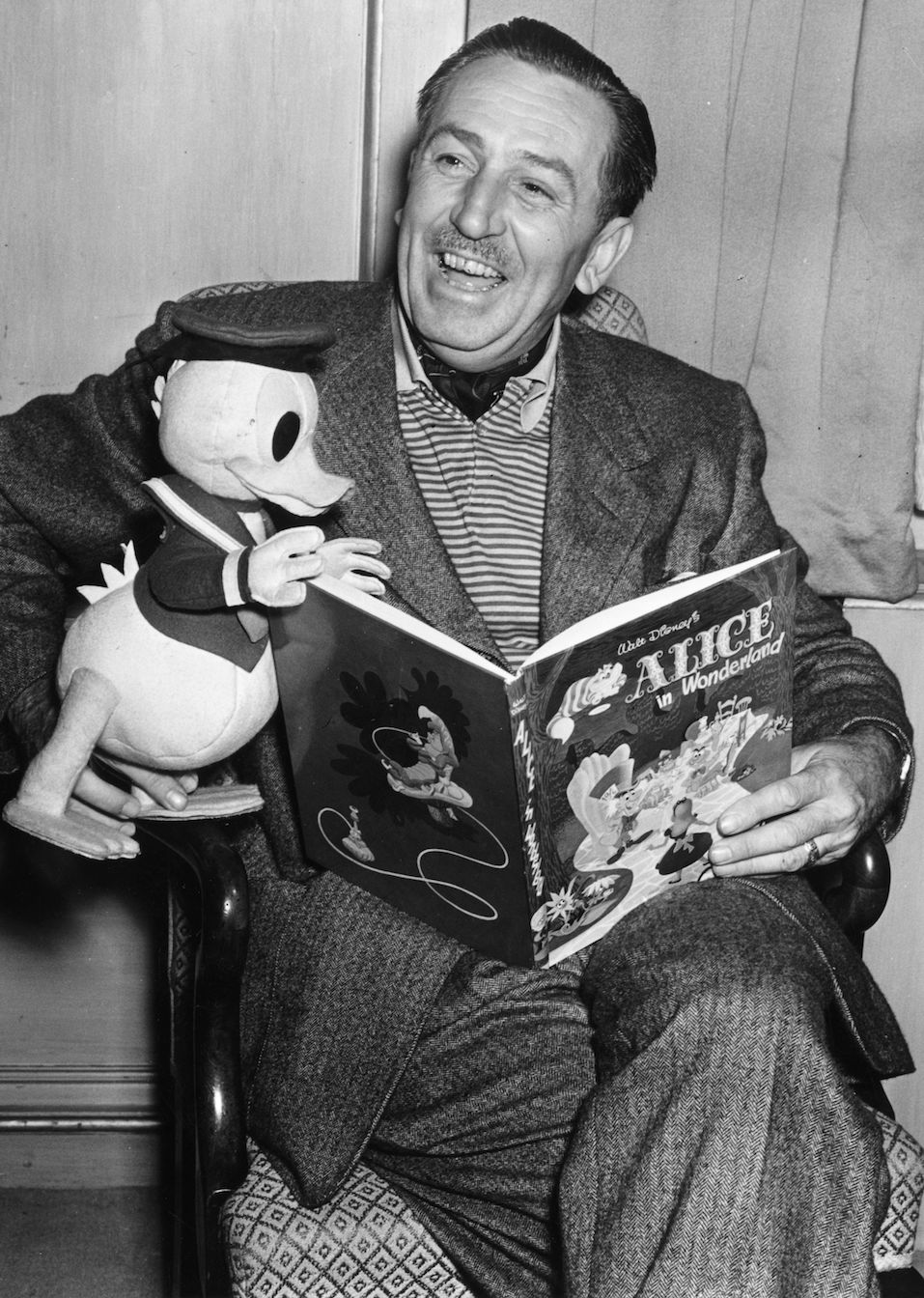 During WWII, Disney agreed to promote the war through his cartoons, although he actually was a pacifist and believed that since we are all humans, we should not fight one another. While he did create cartoons about the war, they were often skewed with negativity about what the military life was actually like. In one cartoon, Donald Duck was portrayed entering the draft; he believed that the military life would be one filled with success and respect. He quickly realized that the propaganda was a lie, and the military life is a hard one. Many people took the cartoon to be an antiwar expression.

His mother died in the house he bought her 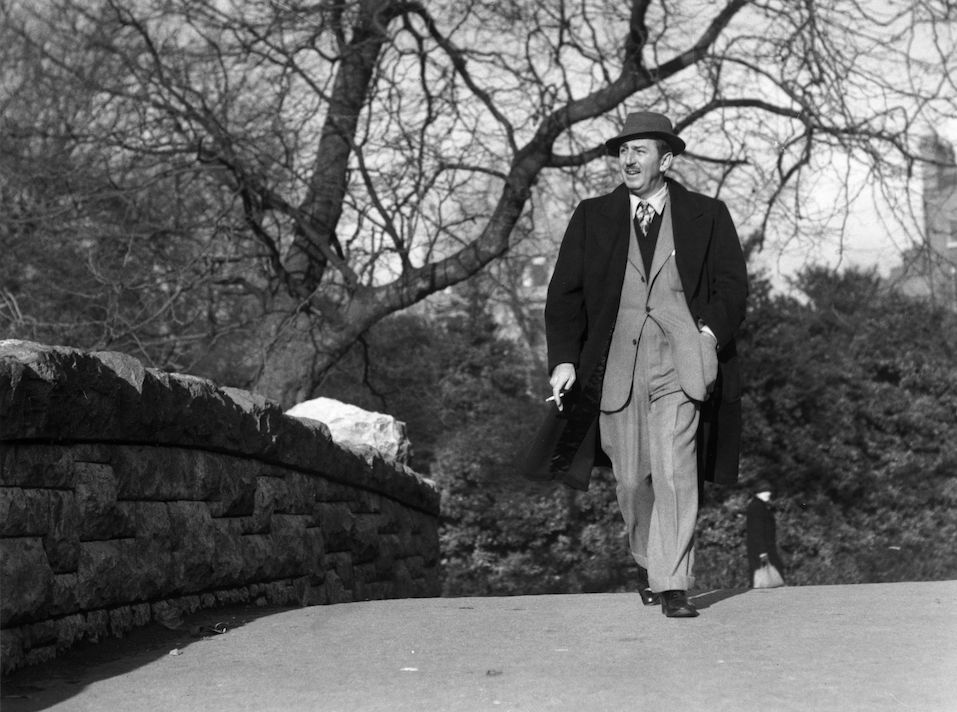 He held onto the guilt his entire life. | Keystone/Getty Images

For years, many people wondered why Disney characters did not have moms (with the exception of a select few, like Bambi, whose mother passed tragically). In a 2014 interview, Don Hahn, a producer who worked at the studio for decades, revealed that it was Disney’s guilt that prevented him from including mothers in his animated films. Disney purchased a large home for his parents after making a lot of money, but the gas boiler was faulty. Disney sent over a team to fix it, but they didn’t do the job right, and his mother died from carbon monoxide poisoning. He forever blamed the death on himself.