You may think of Walt Disney as a genius — after all, he was the inventor of one of the most iconic cartoon characters of all time. His fantasy-themed vacation destinations continue to attract families long after his death. There are diehard Disney fans who get tattoos, decorate their homes to match their favorite movies, and spend thousands on epic Disney vacations every year. Any way you look at it, Disney was a huge success.

But behind every success story there’s bound to be stories of failure, too. Fans are often familiar with failed park rides or even entire planned theme parks that never got off the ground. What they may not know is that Disney once attempted to create a real, working town for people to live a fantasy life. There’s just no way he could have predicted how it would eventually turn into a nightmare complete with a gruesome murder (page 6).

Celebration, Florida is supposed to be the quintessential small town 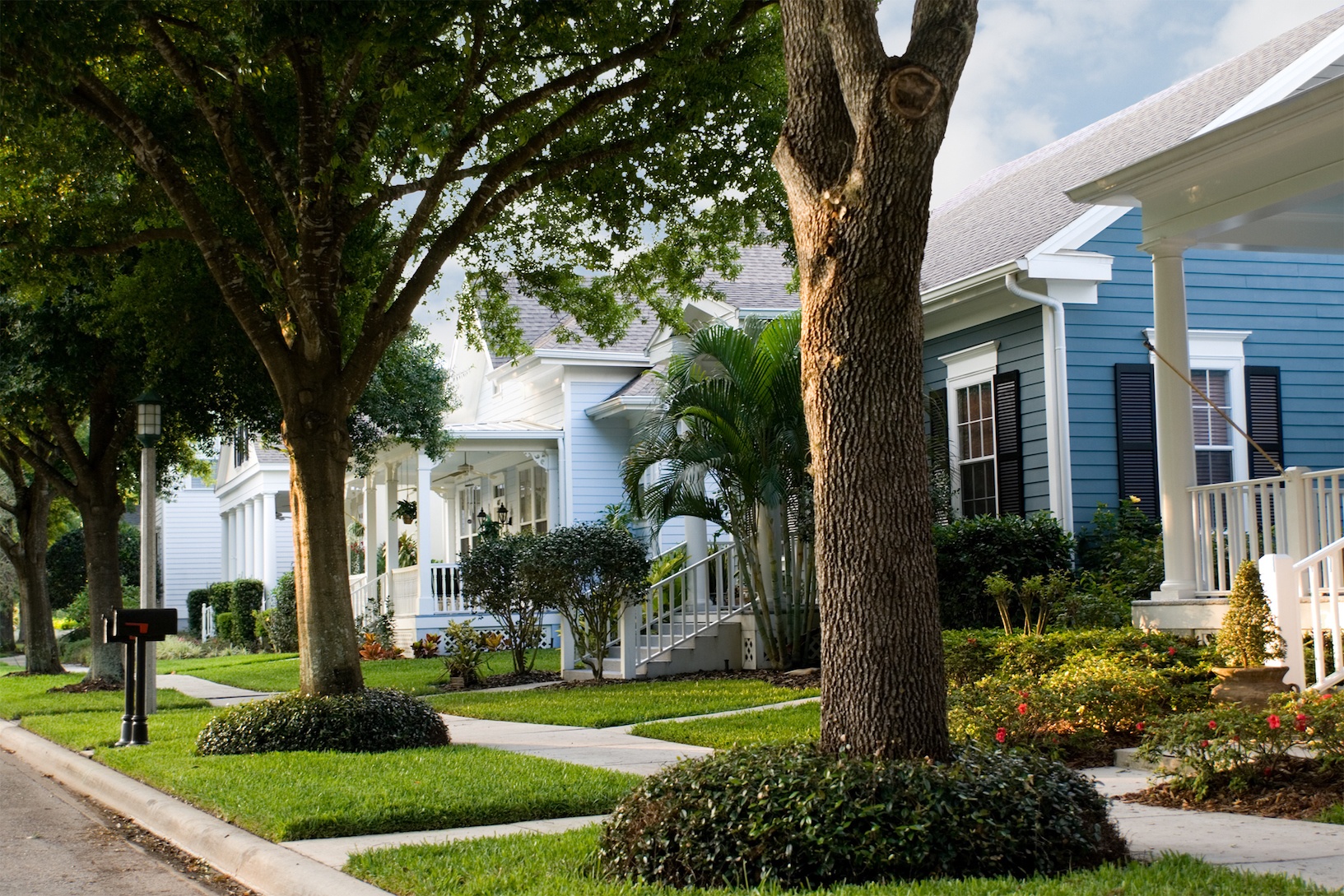 It is supposed to be the American dream come to life. | PattieS/iStock/Getty Images

Everyone knows the stereotypical American dream: White picket fences. Wide green lawns. Neighbors who wave hello in the morning and stop by with homemade chocolate chip cookies in the afternoon.

Walt Disney bought into this dream and attempted to create it in Florida. The Disney-owned land which eventually became this blend of fantasy and reality is located in Osceola County, Florida, with Disney World park practically in the backyard. It was created in 1994 and is currently home to around 9,000 residents in 11 square miles.

Next: This is the derogatory nickname that Celebration earned.

Some residents think the town is trying too hard 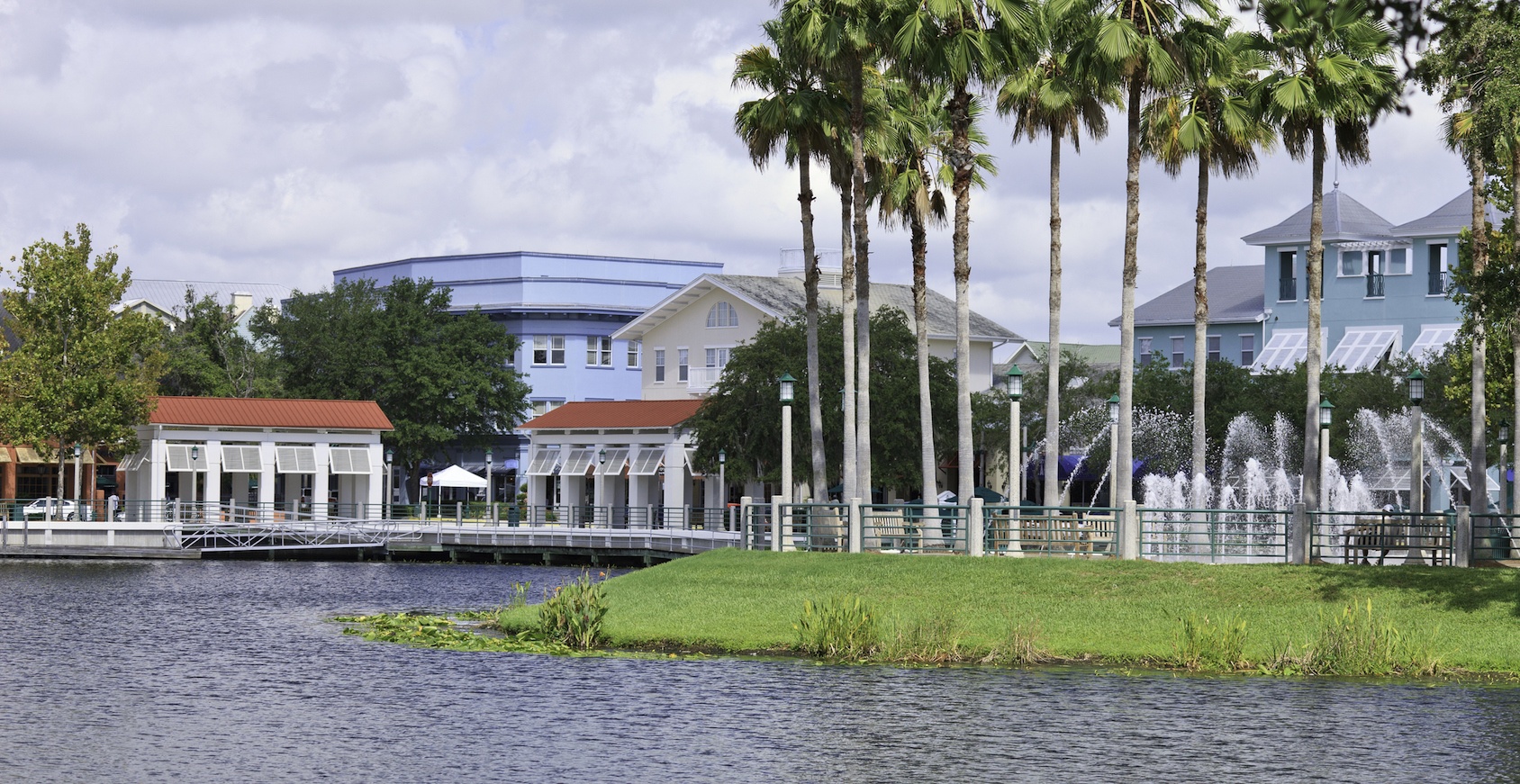 There are a lot of rules. | VisionsbyAtlee/iStock/Getty Images

Inevitably, trying too hard to make everything perfect can start to feel fake or even a little creepy. In Celebration, billboards are banned, architecture is strictly regulated, and all the public school children have to wear uniforms and aren’t allowed to walk to school. One former resident admits that Celebration is informally referred to as, “The Bubble.”

Next: Only Disney fans are allowed to live there. 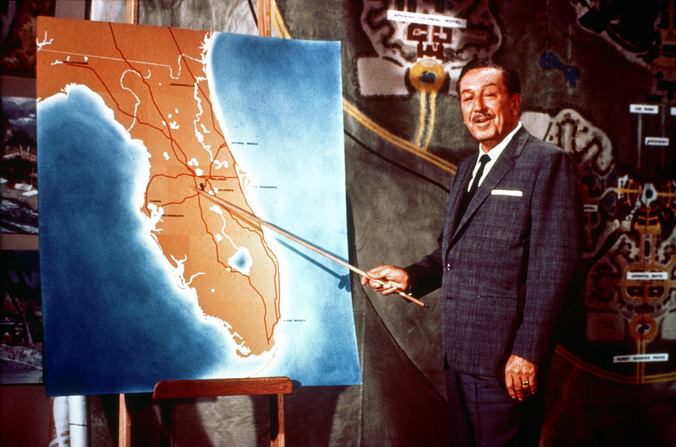 Disney is the town hero. | Celebration Town Hall via Facebook

While there’s no official rule saying you have to love Disney to live in Celebration, it’s certainly expected. One resident told Cracked that she was “Disney-shamed” when she admitted she never visited the park before or people just didn’t believe her.

Next: You won’t believe some of the crazy rules.

There are strange and strict rules galore 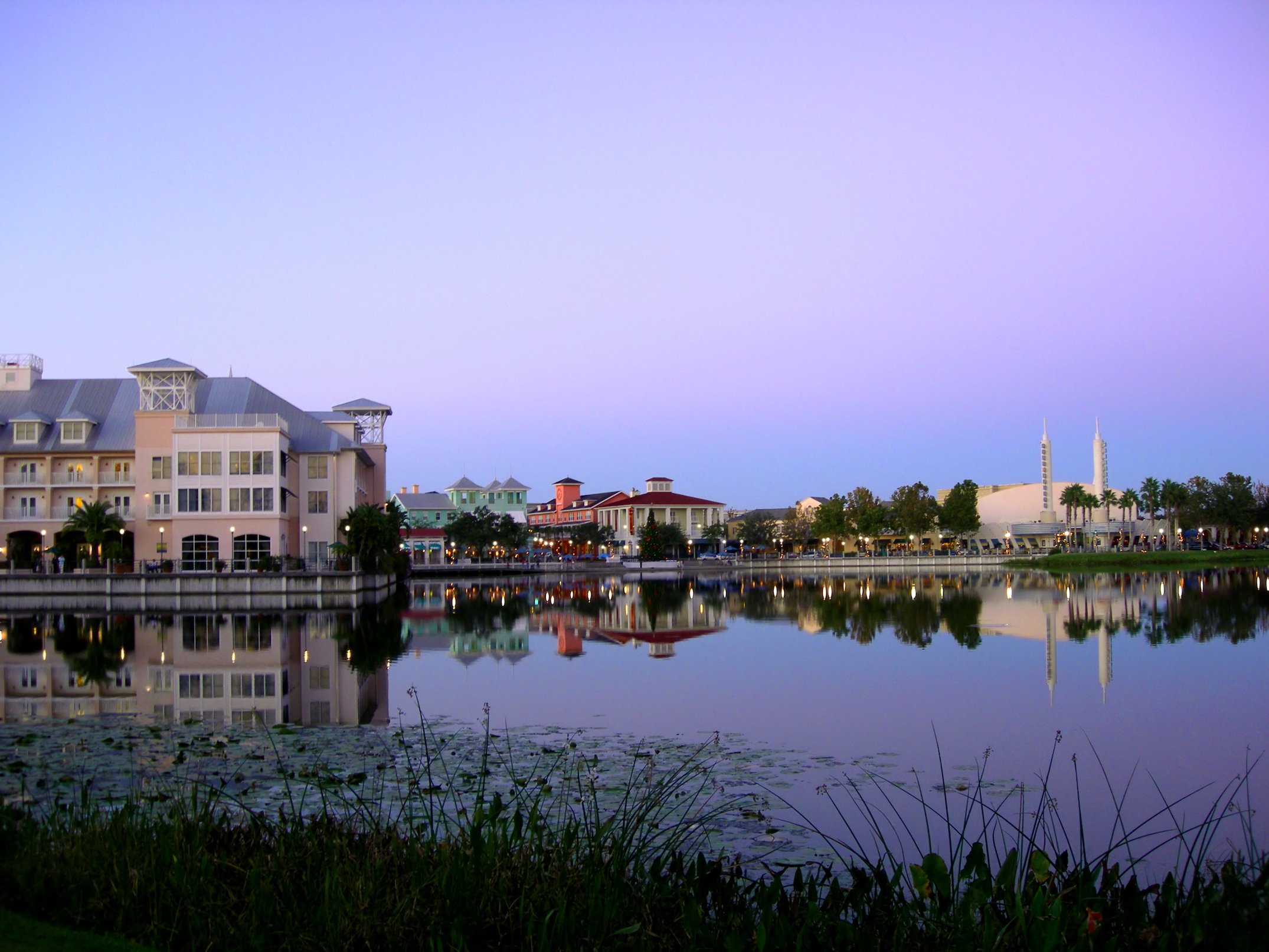 Most of the residents still feel connected to Disney. | PattieS/iStock/Getty Images

The Disney Corporation sold the property back in 2004, but the majority of the residents are still connected to Disney in some way. And since only landowners have to right to vote on new or revised laws, it means things haven’t changed that much under new ownership.

There’s a law stating you need permission before changing anything about your lawn. There are only six home styles permitted, and they can only be built in pastel shades of white, pink, yellow, blue, and buff. You can’t have more than two cars. Pets over 50 pounds aren’t allowed in certain city sections and you can’t have more than two pets total (“non-aggressive” dog breeds only).

Next: This is one of the major issues in Celebration.

It’s not diverse — at all 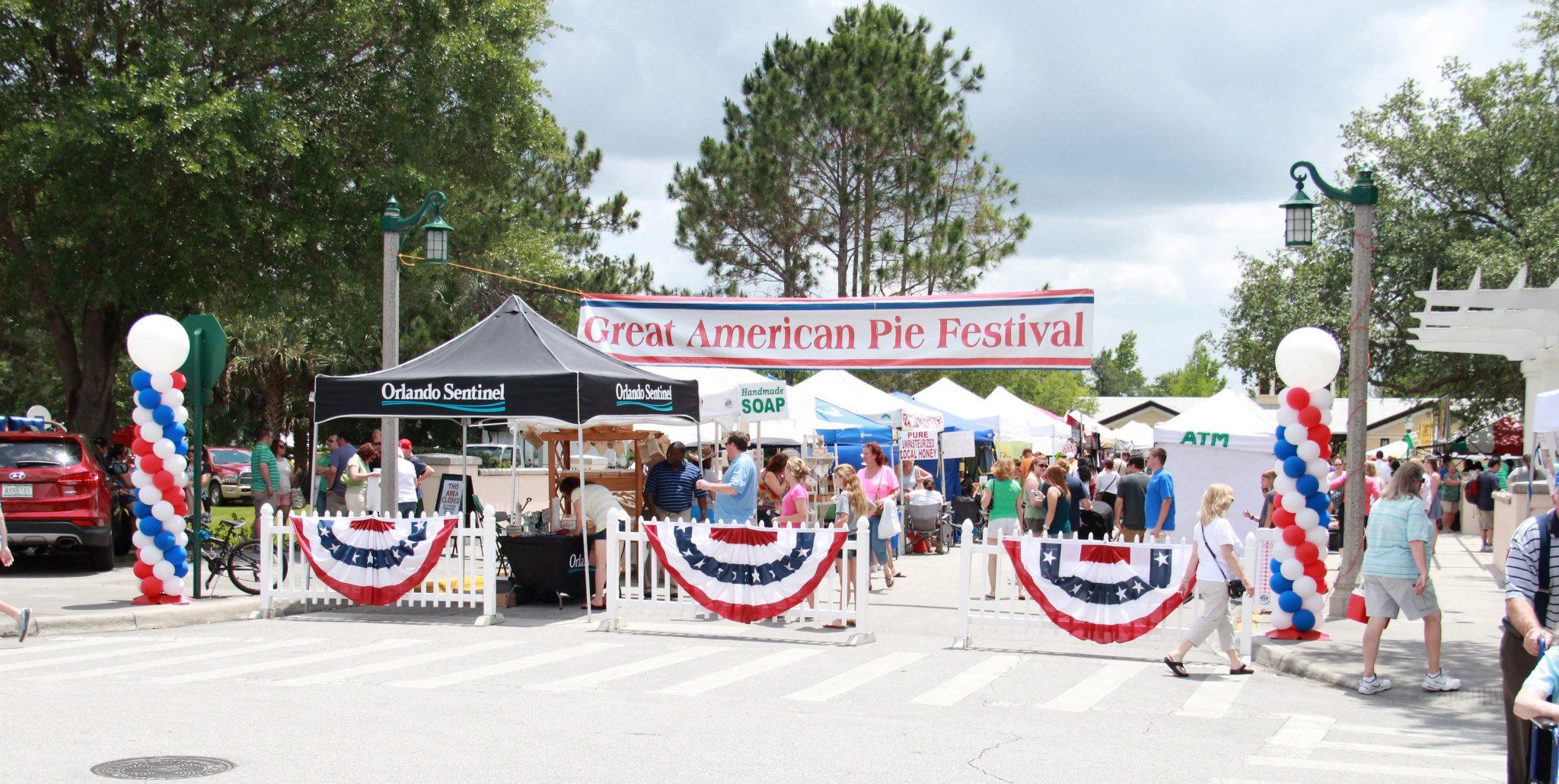 There’s no stated law saying you need to have a certain income or be a certain race to live in Celebration. However, with inflated home prices, HOA fees as high as $900 per month, and a median gross income that’s close to six figures, Celebration isn’t exactly attainable for low-income families.

Currently, the racial demographic is about 90% Caucasian.

Even a perfect town isn’t immune to crime 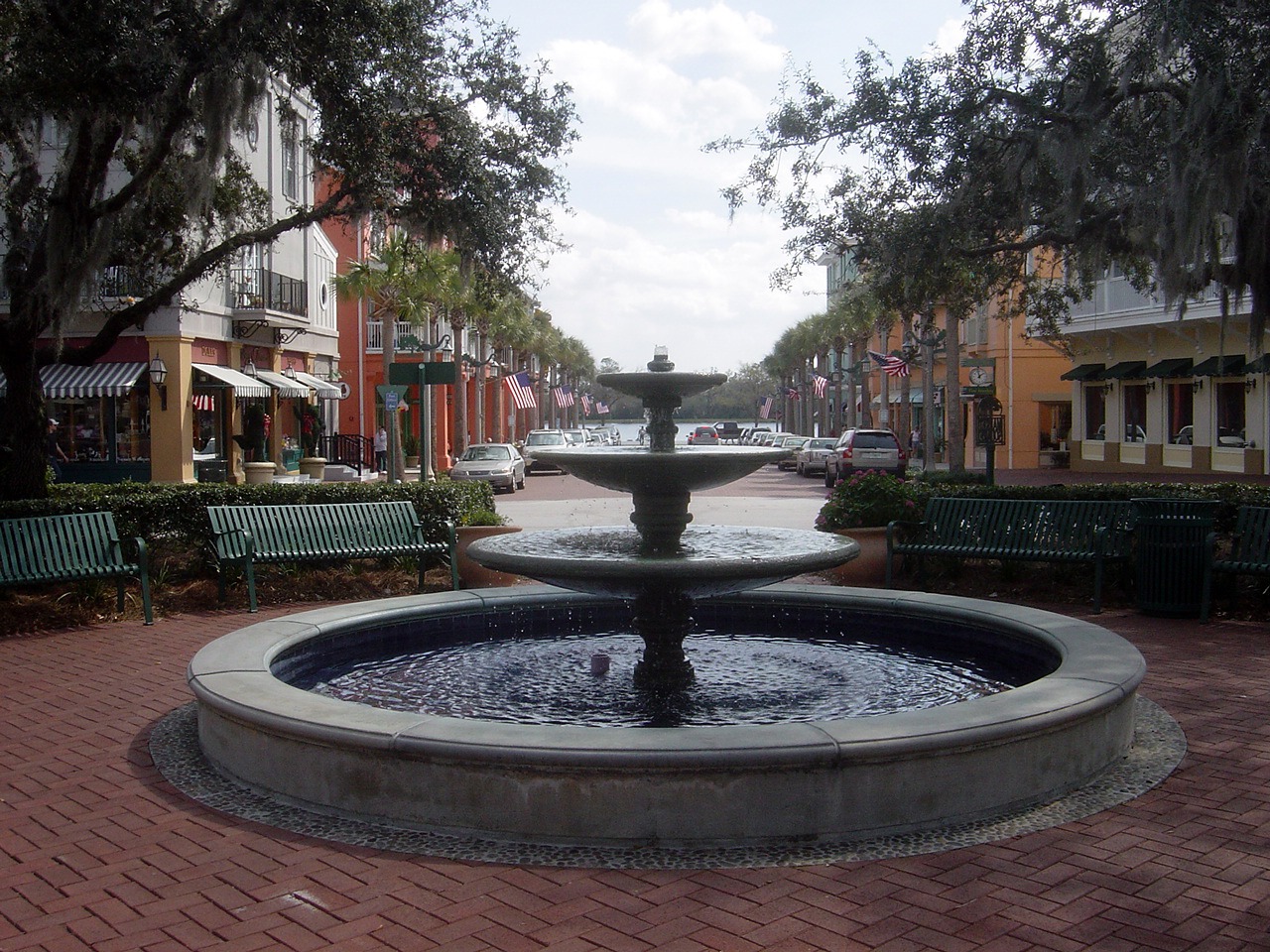 The seemingly perfect existence in Celebration came to a screeching halt on November 29, 2010. In Idelwylde condominiums, a mere block from the picture-perfect square, a man named Matteo Giovanditto was bludgeoned and strangled inside his apartment. A transient man who lived nearby was later arrested for the crime. He claims he became enraged when Giovanditto made sexual advances toward him and responded by striking him with an axe.

Next: This is one huge reason life isn’t so rosy in Celebration, Florida.

They got struck by the recession 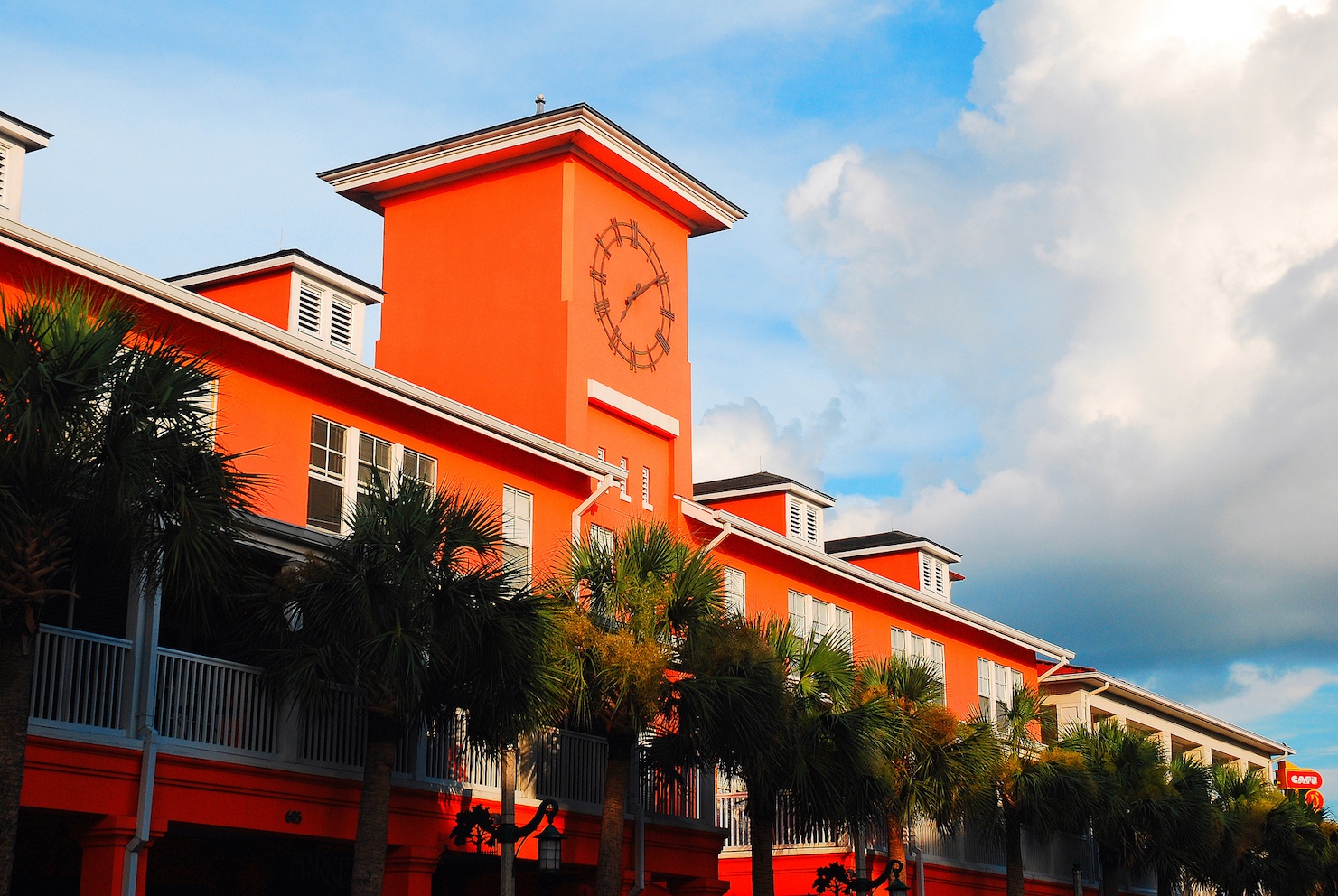 The recession hit the town just like everyone else. | Kirkikis/iStock/Getty Images

Living and working in Celebration wasn’t enough to protect citizens from the economic recession. In 2010, 40% of all sold properties were foreclosures. A man living in a foreclosed house barricaded himself inside for 14 hours as a SWAT team opened fire and eventually used tear gas to gain entry. Inside, they found the man dead from apparent suicide.

Next: The town isn’t what Disney thought it would be.

The town still exists, even though it’s not what Disney envisioned 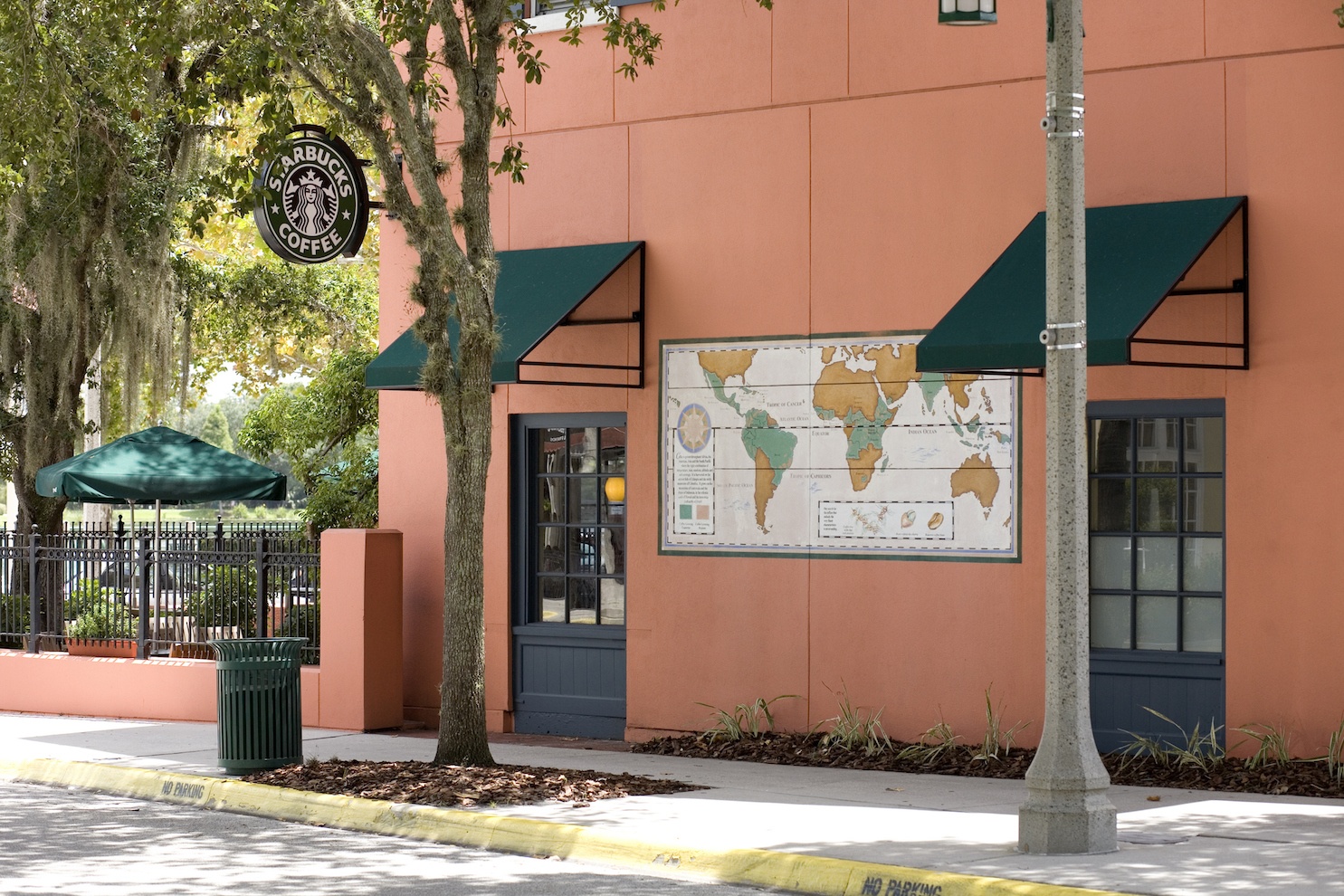 It may not be exactly what Disney had in mind. | JaniceRichard/iStock/Getty Images

Creating a perfect town is impossible. Even if Joanna Gaines personally designed every residence and the lawns never grew longer than 1.5 inches, the one unpredictable variable is people. Even the best humans aren’t perfect all the time. If only Walt Disney had realized that human beings are more complex and flawed than cartoon characters, he probably wouldn’t have tried to create Celebration in the first place.