When you stop to think about it, food is kind of gross. Some foods harbor deadly diseases, some normal items are actually pretty gross, and don’t even get us started on the totally dirty tricks restaurants use to save money. Along those same lines, all 50 states have disgusting foods people still love to eat. These foods sound disgusting to outsiders, but people in these states still love to chow down on these gross foods.

We’re breaking down our list into the nine regional divisions defined by the Census Bureau, we’ll go alphabetically, we’ll list each state’s disgusting specialty per Thrillist, and we’ll highlight the most stomach-turning offerings. What on the menu? For dessert, there’s an ice cream that isn’t ice cream (page 6), and a giant rodent (page 9) is one of our main courses. 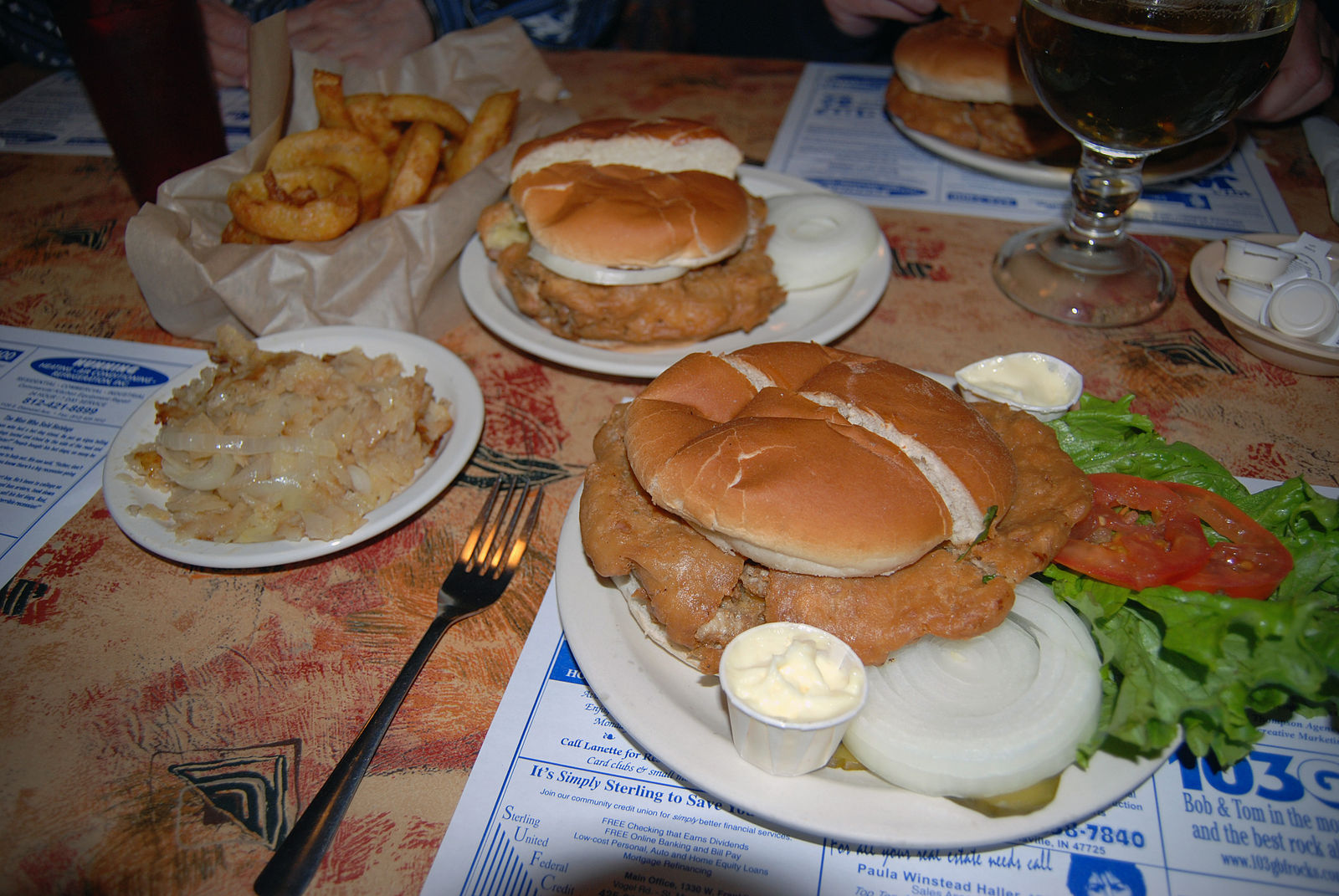 We’ve heard of ways to trick your brain into eating better and we know how to make sandwiches healthier, but a brain sandwich sounds a little extreme. It’s exactly what it sounds like, and it remains a specialty in parts of Indiana.

Next: We’ll pass on these fries. 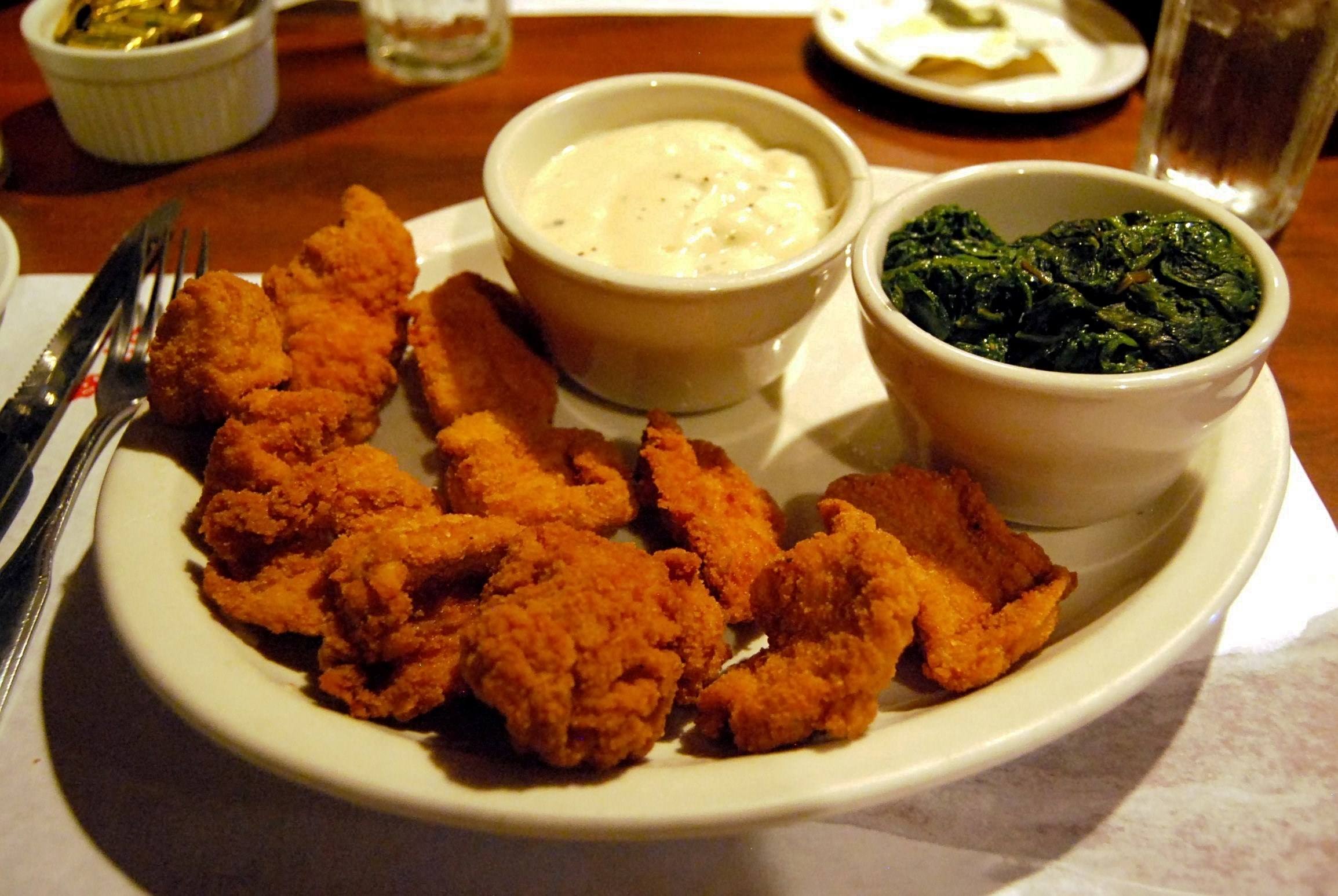 If you’re thinking, ‘Hey, I’ll eat anything fried,’ you might want to pause before you devour lamb fries in Kentucky. Unless you think breaded and fried lamb testicles are appetizing. We’d say lamb “fries” are definitely one those disgusting foods people still love to eat. Shout out to Mississippi’s Koolickle, which is a dill pickle soaked in Kool-Aid. It sounds gross yet intriguing thanks to the sweet-and-sour mashup.

Next: How much do you really love pork? 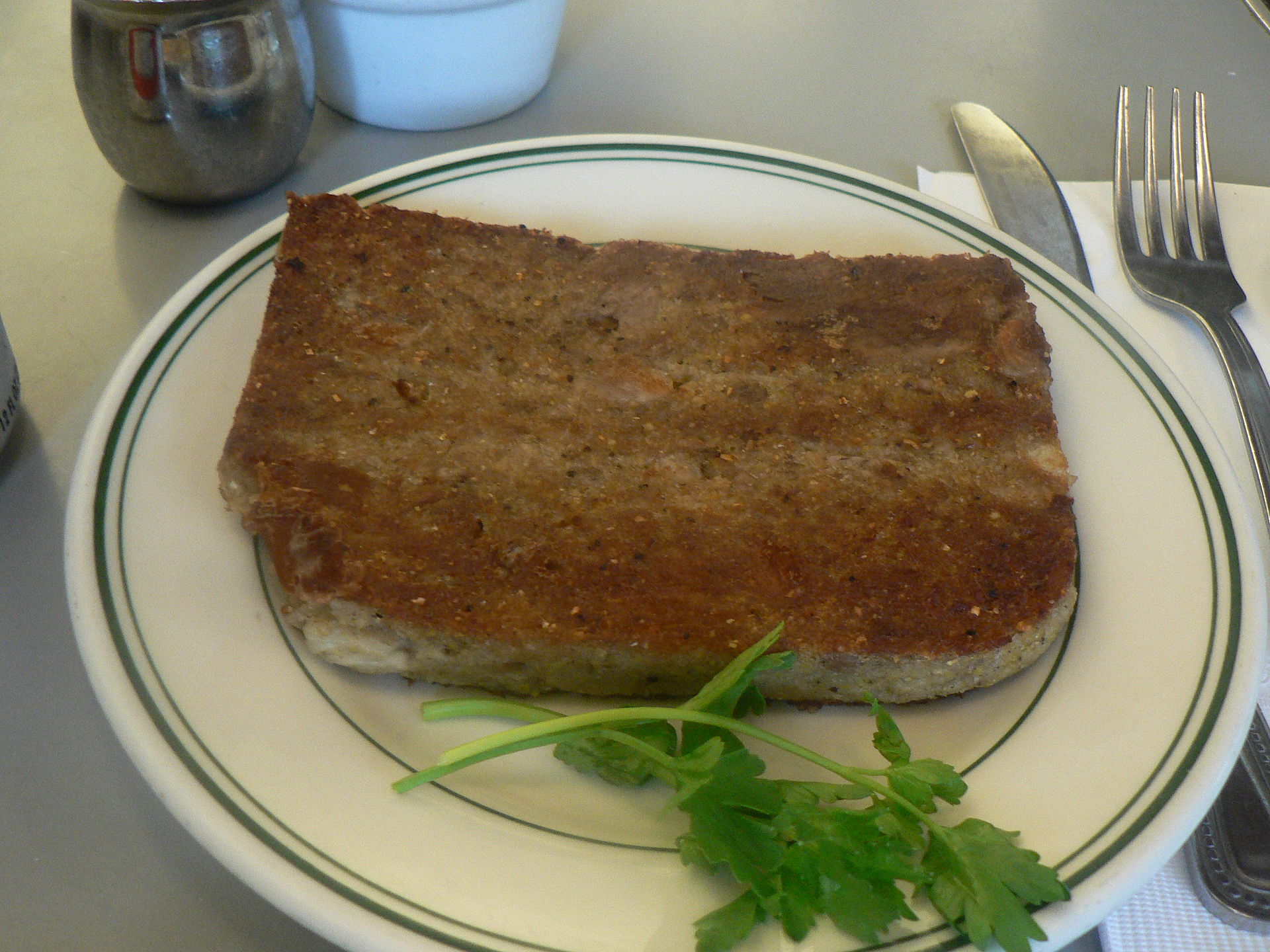 It’s all the grossest parts of the animal. | Stu Spivack/Wikimedia Commons

How far does your love of pork go? Far enough to eat the entrails and offal as a bready breakfast loaf? Because that’s what scrapple is. It is comfort food in Delaware and eastern Pennsylvania, but the rest of the country considers it a disgusting food only locals still love to eat. We’ll see something similar in just a minute on page 7.

Next: About as far from seafood as you can get. 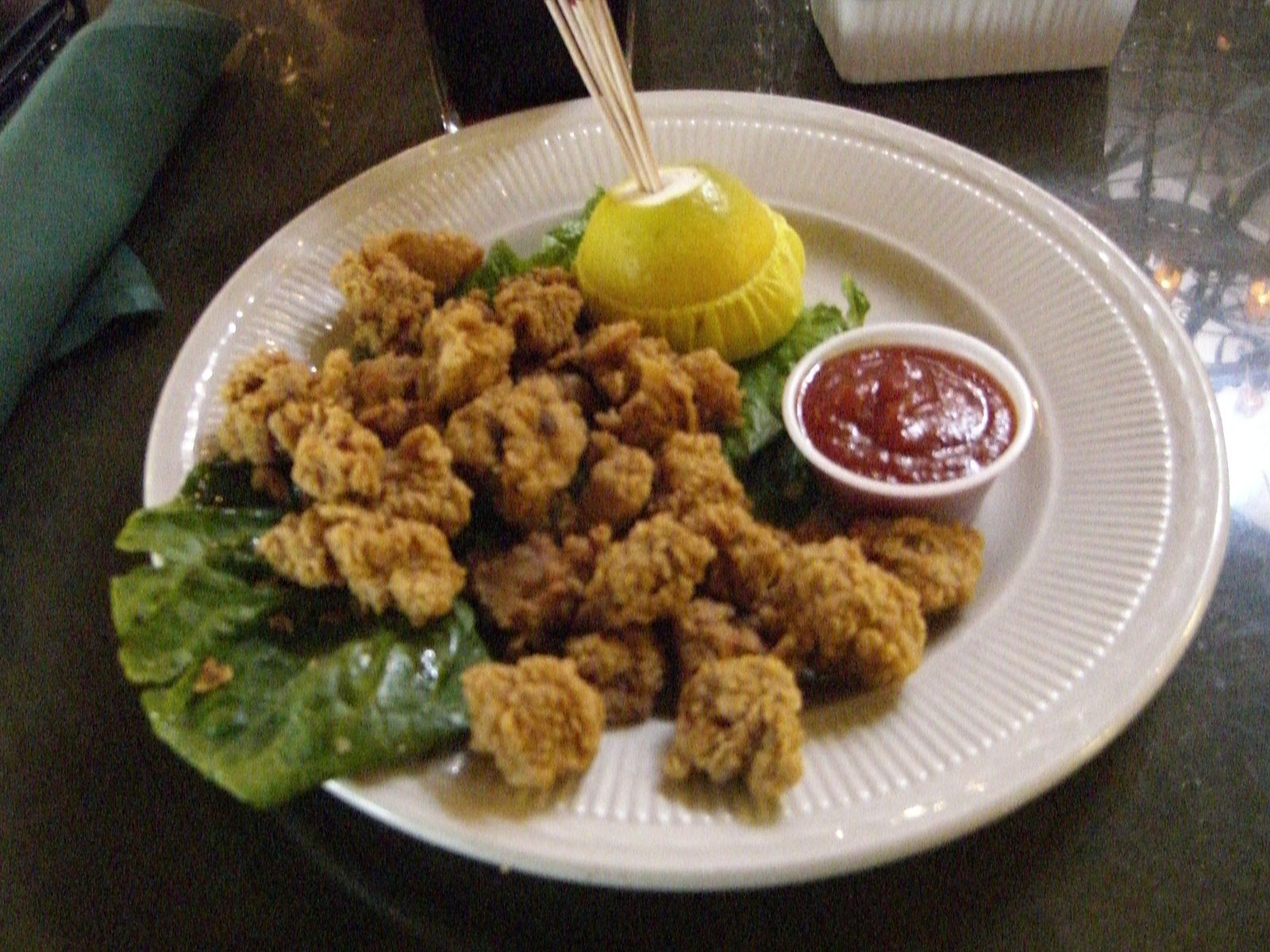 Oysters live in the ocean and there aren’t any oceans near the Rocky Mountains, so what are Rocky Mountain oysters? Well, they’re fried bull testicles and something of a specialty out west. They’re also one of the weirdest ingredients ever used on the cooking show Chopped. While this dish is a delicacy in Montana and Colorado, we’re calling this one of the disgusting foods people still love to eat.

Next: Not to be confused with a tamale. 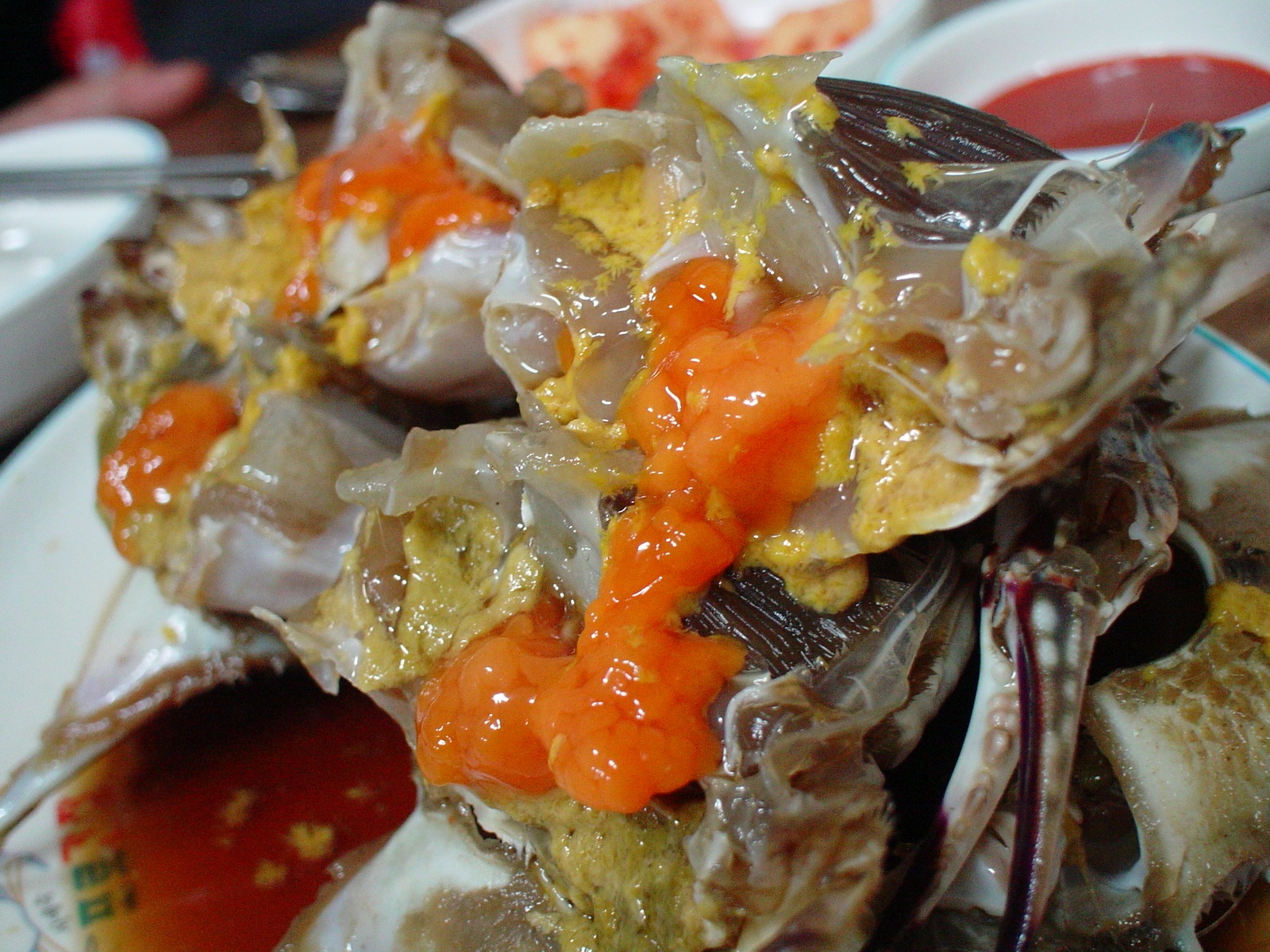 Maine is ground zero for all kinds of lobster recipes, but we’re going to pass on tomalley (not to be confused with a tamale). Why? Because it’s basically lobster liver and pancreas. Sometimes it’s mixed into a sauce, but some people enjoy eating it on its own. If that doesn’t qualify as one of the most disgusting foods people still love to eat, we don’t know what does.

The runner-up is Connecticut’s clam pizza. You can put almost anything on a pizza and make it taste good, and while clams seem like a stretch it’s worth trying. Tomalley on the other hand? No thanks.

Next: It’s hard to pick just one from this part of the country. 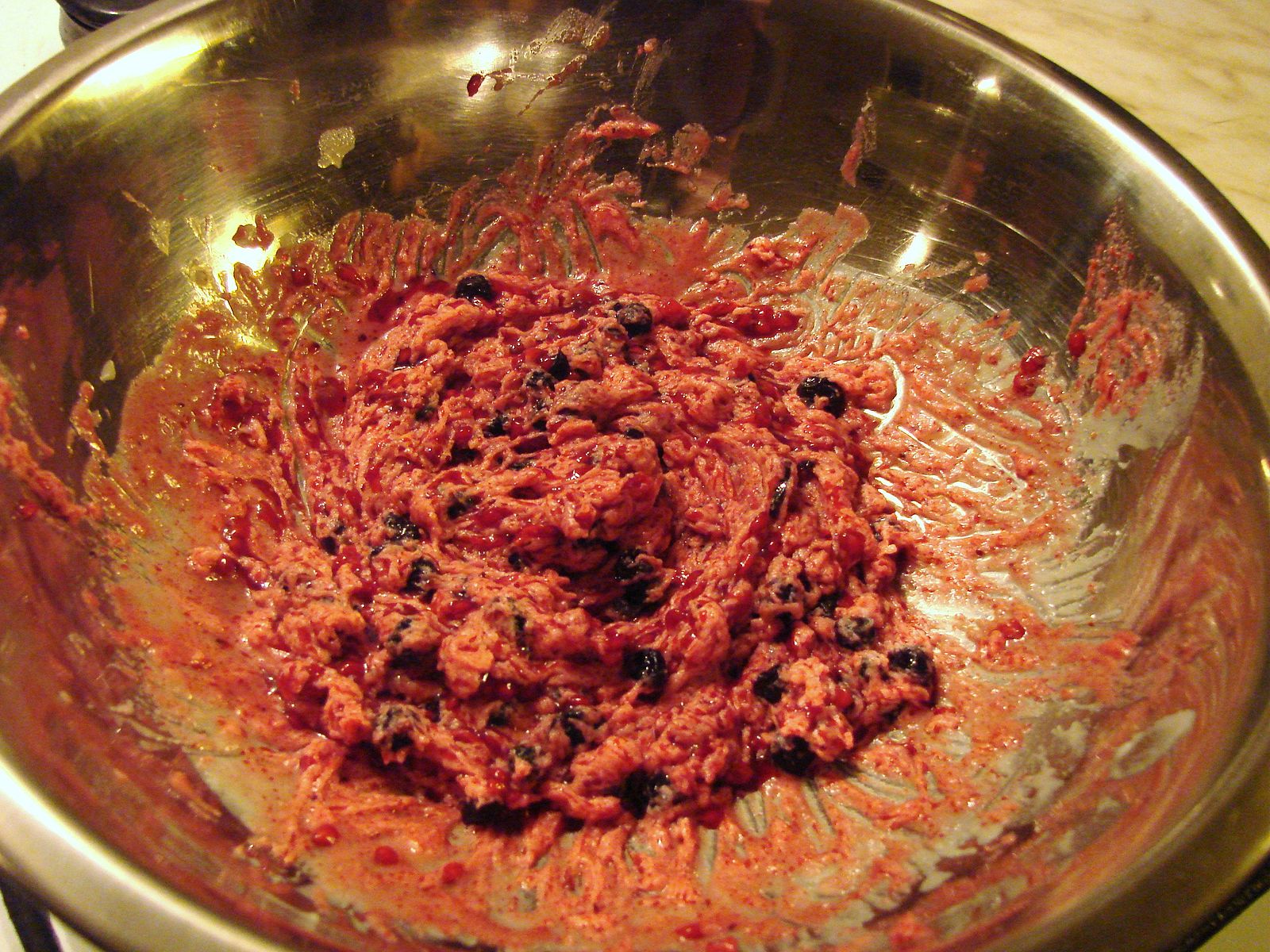 These days, Alaska is one of the states with the highest food costs, partly because it’s hard to grow anything in the cold climate. Well, back in the day Inuit people made Akutaq (or Eskimo ice cream) by mixing summer berries and any animal fat they could find. The result is creamy but is in no way ice cream. It’s hard picking just one gross food from the Pacific region since Washington’s geoduck looks so nasty that we can’t imagine eating it.

Next: A total tossup. 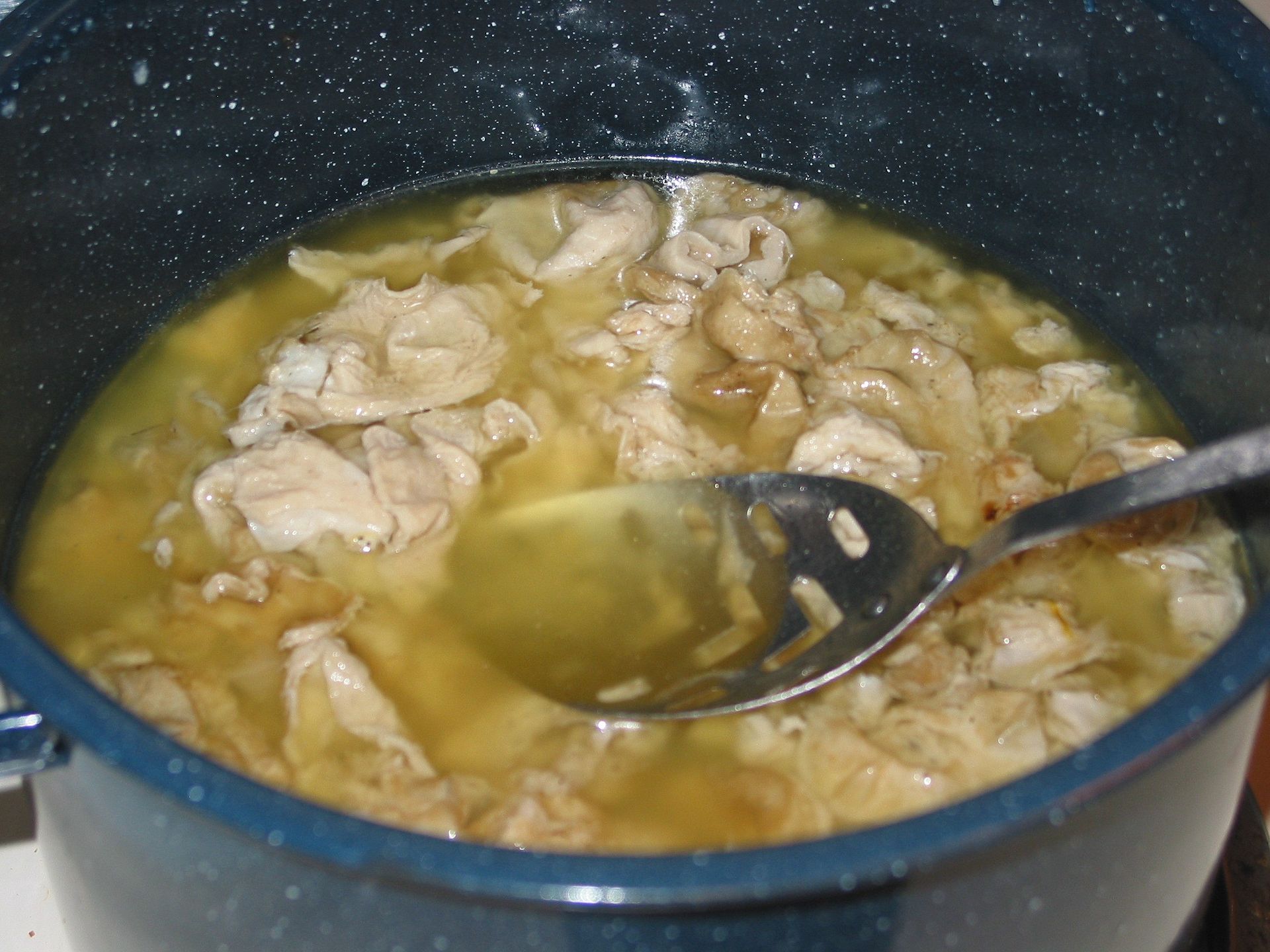 Congratulations, Carolinas. You each have totally disgusting foods people still love to eat within each state. Livermush is what you think it is, liver and offal mixed with cornmeal and baked or fried. It’s similar to the scrapple served in Pennsylvania.

Next: A Scandinavian holiday food most people can’t stomach. 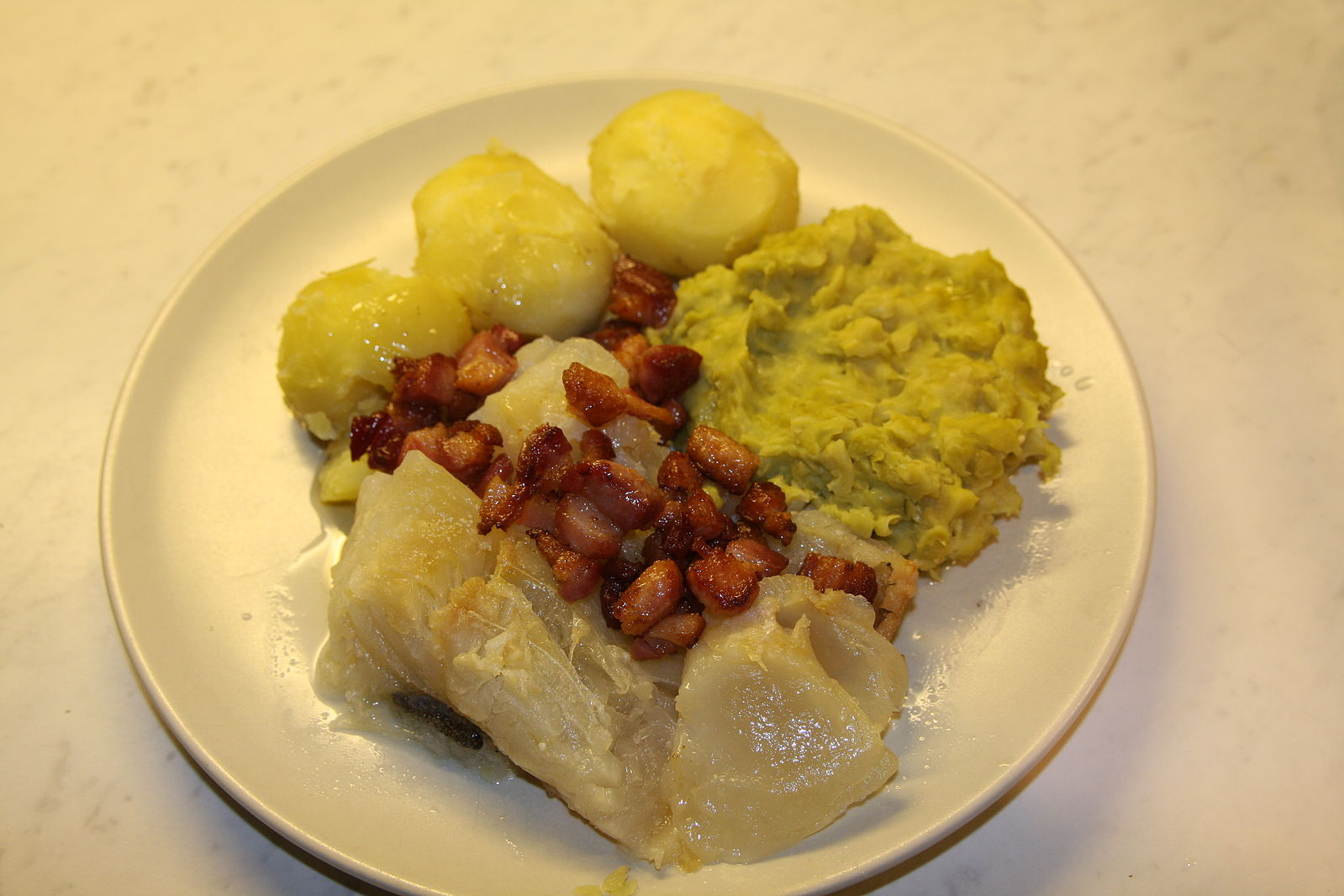 This traditional Scandinavian holiday dish is codfish, which on its own doesn’t sound terrible, but we think you’ll pass when you hear how it’s prepared. It’s soaked in lye, aka sodium hydroxide, aka one of the ingredients in Drano. Lutefisk has two dubious honors. It’s one of the foods that look good but taste terrible, and it’s definitely one of the disgusting foods people still love to eat, though we’re guessing the number of people who love it is dwindling.

Next: The Earth lover in us might make an exception and eat this gross food. 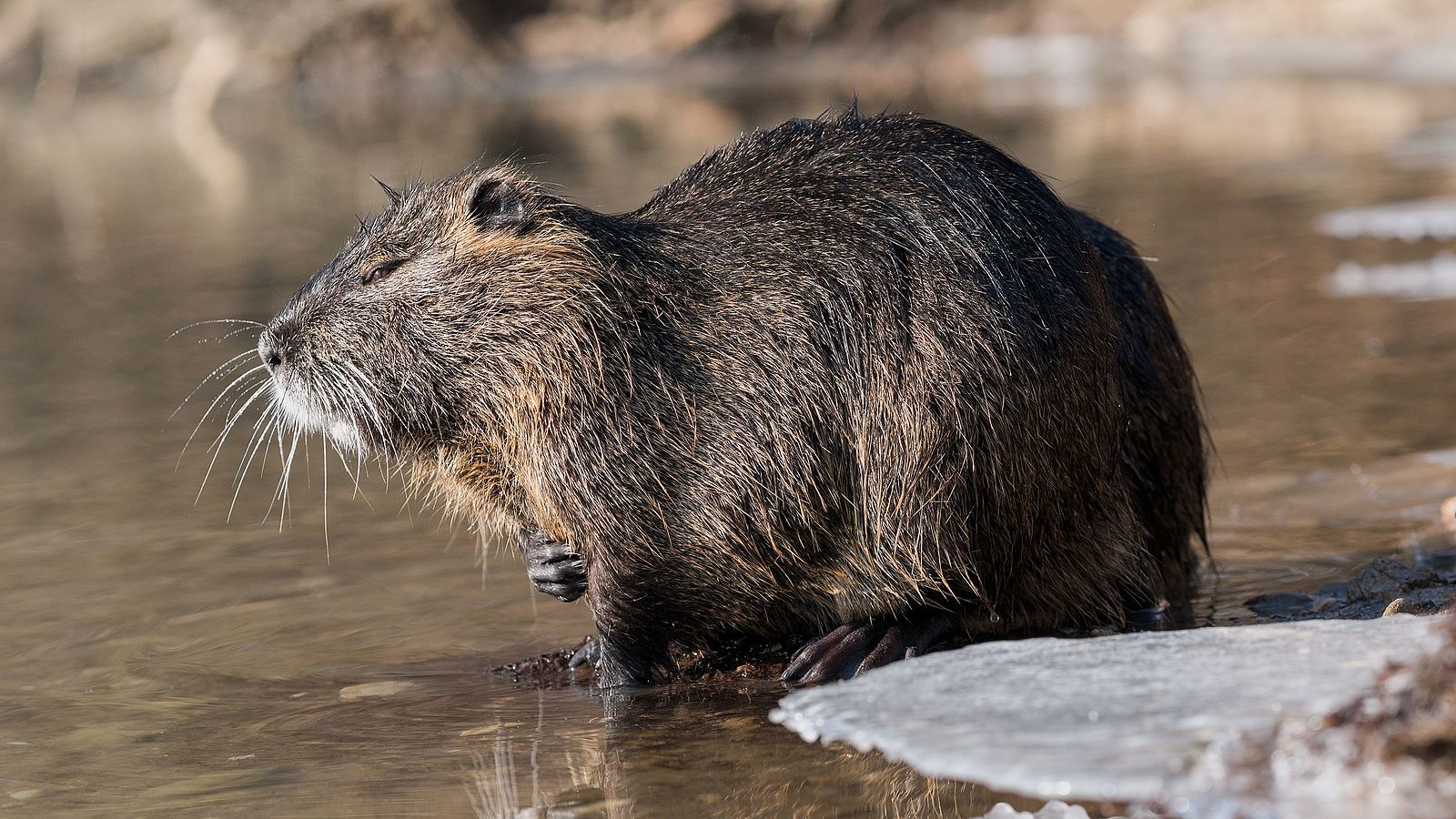 The rodents are invasive to Louisiana. | Petar Milošević/Wikimedia Commons

Nutria don’t belong in the United States. Originally imported from South America to be farmed for their fur, these large rodents are ravaging Louisiana’s wetlands. Since the invasive Nutria hordes are destroying Louisiana’s natural beauty, our inner Earth lover might take a bite in the name of conservation. Yet there’s no denying it’s one of the most disgusting foods people still love to eat.