Doritos for Her? These Are the Dumbest Food Products Ever Marketed to Women

Here’s good news for anyone who was justifiably offended at the notion of Doritos for women: Company execs confirmed that they’re not really happening.

The rumor started after PepsiCo CEO Indra Nooyi told Freakonomics that ladies don’t snack the same way as men. According to Nooyi, “They [women] don’t like to crunch too loudly in public. And they don’t lick their fingers generously and they don’t like to pour the little broken pieces and the flavor into their mouth.” She went on to hint at new chips specifically for women that would be “low-crunch” and make less of a mess.

The internet went positively ballistic at this, slamming the idea that men and women need different versions of Doritos. And though PepsiCo swiftly killed the rumor with a tweet that said, “We already have Doritos for women — they’re called Doritos,” there are a lot of pointlessly gendered products on the market right now.

Ahead, check out the dumbest food products that were ever marketed to women only. 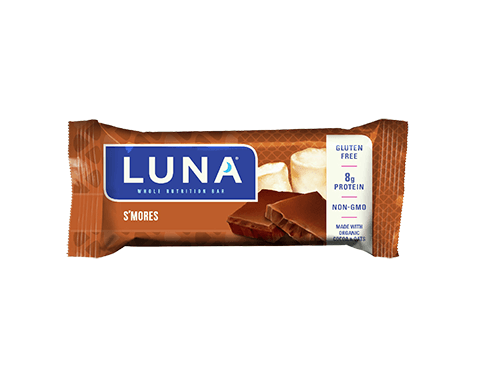 Clif Bar makes Luna bars, which are specifically marketed toward women. But why?

To hear them tell it, these energy bars contain nutrients that women need, including folic acid, calcium, iron, B vitamins, and fiber. But that doesn’t mean men can’t or shouldn’t eat them. And it also doesn’t mean women wouldn’t benefit from regular Clif bars either.

Next: This brew is just for girls. 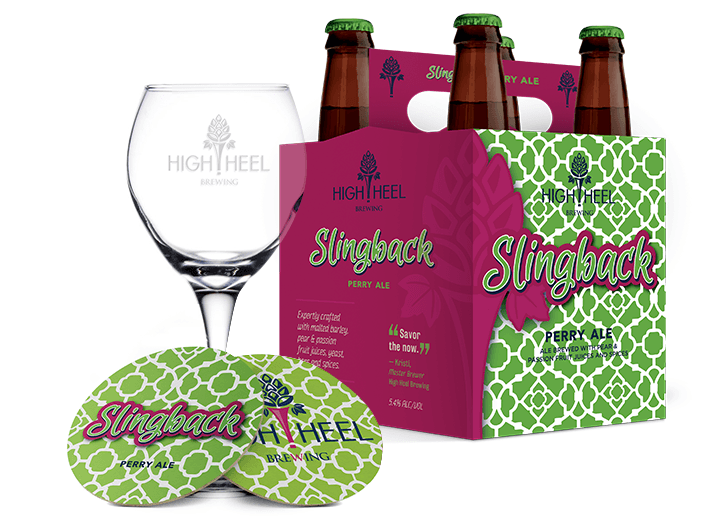 Uh … no. There’s no reason for “special” beers for women, especially when they come with a cheesy name and logo like High Heel Brewing. Everything about this is at best unnecessary and at worst offensive.

Next: There’s just no reason these products need gender specifics. 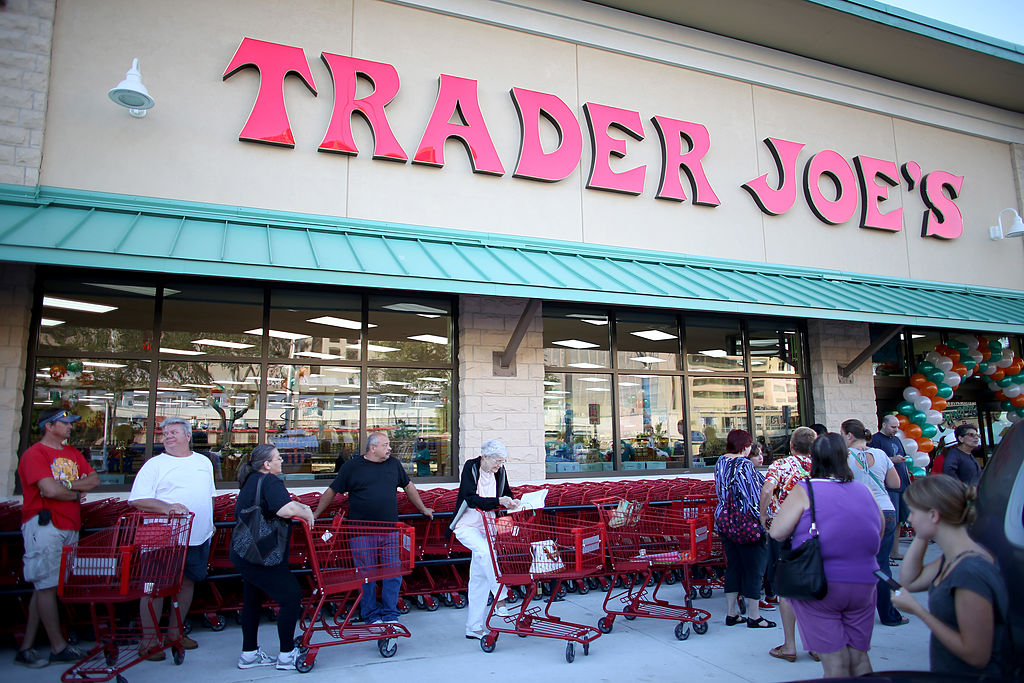 It is obviously lady food because of the pink bag. | Joe Raedle/Getty Images

There are so many things to love about Trader Joe’s, but this isn’t one of them.

Packaged in a pink bag and marketed to ladies, this snack food has a counterpart known as Cowboy Bark (naturally). The boy version has a subtitle of “Ruggedly Adventuresome,” while the Cowgirl Bark doesn’t even have a subtitle. Thanks a lot, TJ’s.

Next: This is one of the weirdest ways to market salad. 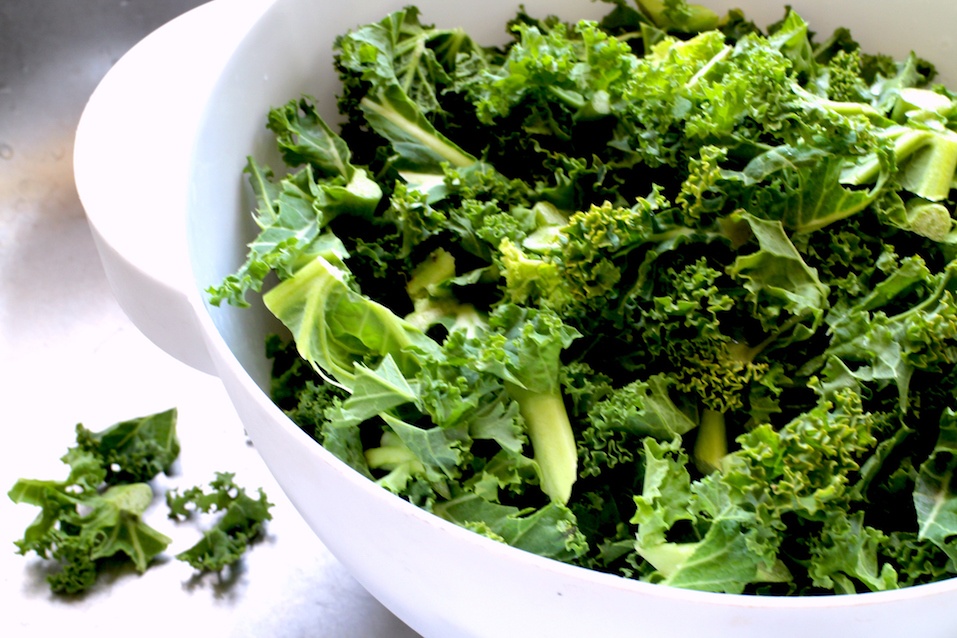 It’s baby kale — for girls! Anyone who needs an explanation as to why this brand is ridiculous probably wanted Lady Doritos to really happen.

Next: The liquor industry is rife with female-focused branding. 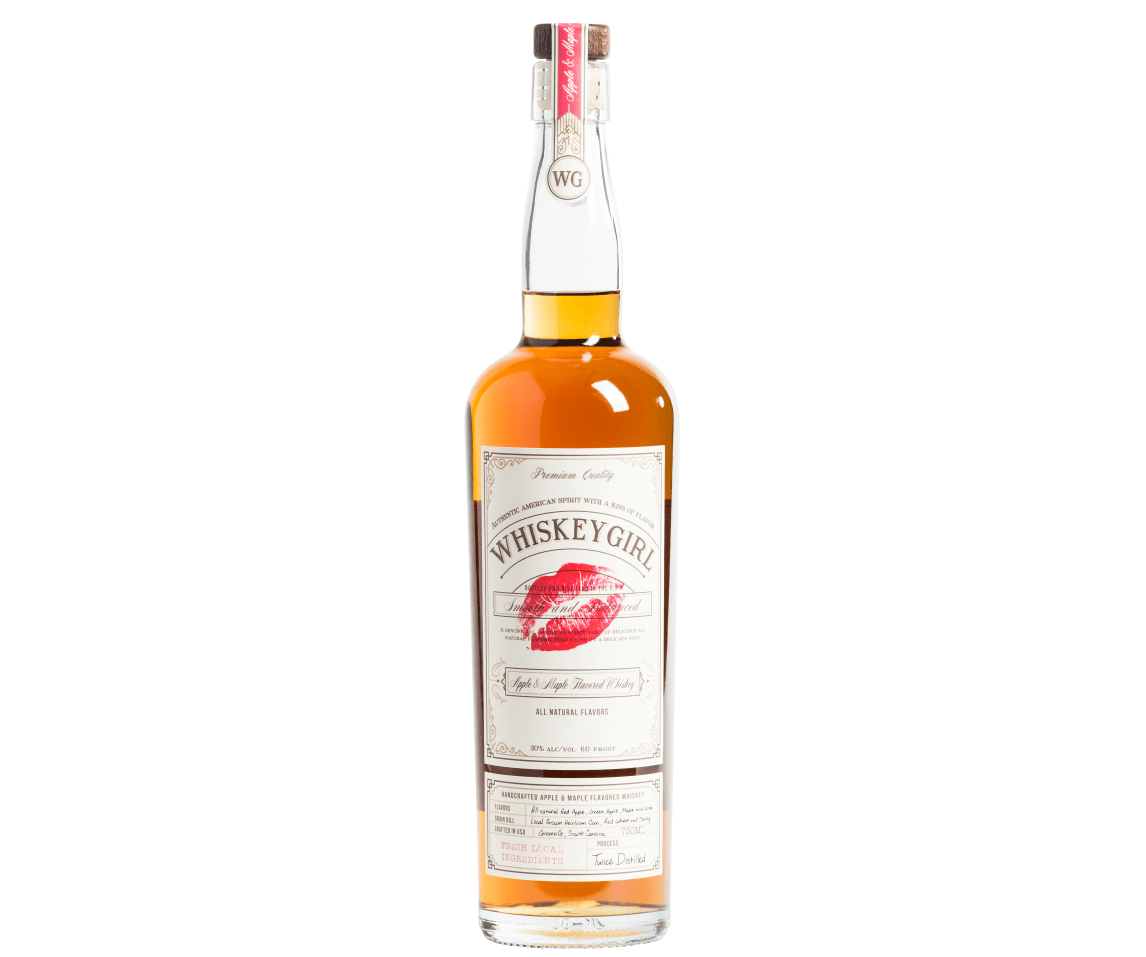 Apparently regular whiskey is too much for delicate female taste buds. | Whiskey Girl

Women who drink whiskey aren’t likely to require a lipstick stain logo to make their liquor of choice more enjoyable.

This female-focused whiskey is made at Dark Corner Distillery in Greenville, South Carolina, and comes with a “kiss of flavor” in options, including Apple & Maple, Butterscotch, and Peach. Women only like whiskey that’s fruity and flavored, right? Insert epic eye roll here.

Next: The lack of common sense for this product is energy-draining. 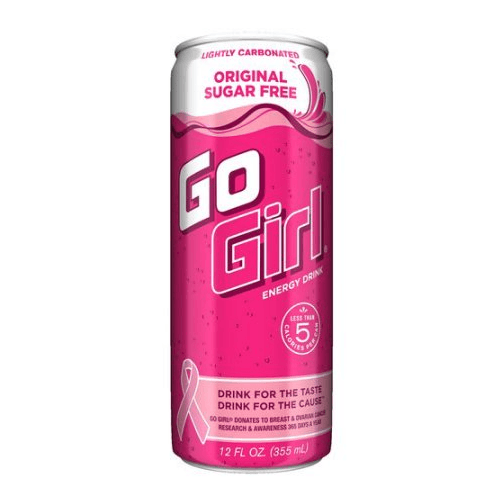 Raising money is good, but can’t they do that with regular drinks? | Walmart

There’s nothing wrong with a brand raising money for cancer research like GoGirl does, but why it needs to do it while marketing energy drinks to women is unclear. Here’s an idea: How about everybody just enjoys whichever energy drink they think tastes the best, and we leave gender out of it?

Next: The women’s version of this is reduced fat. 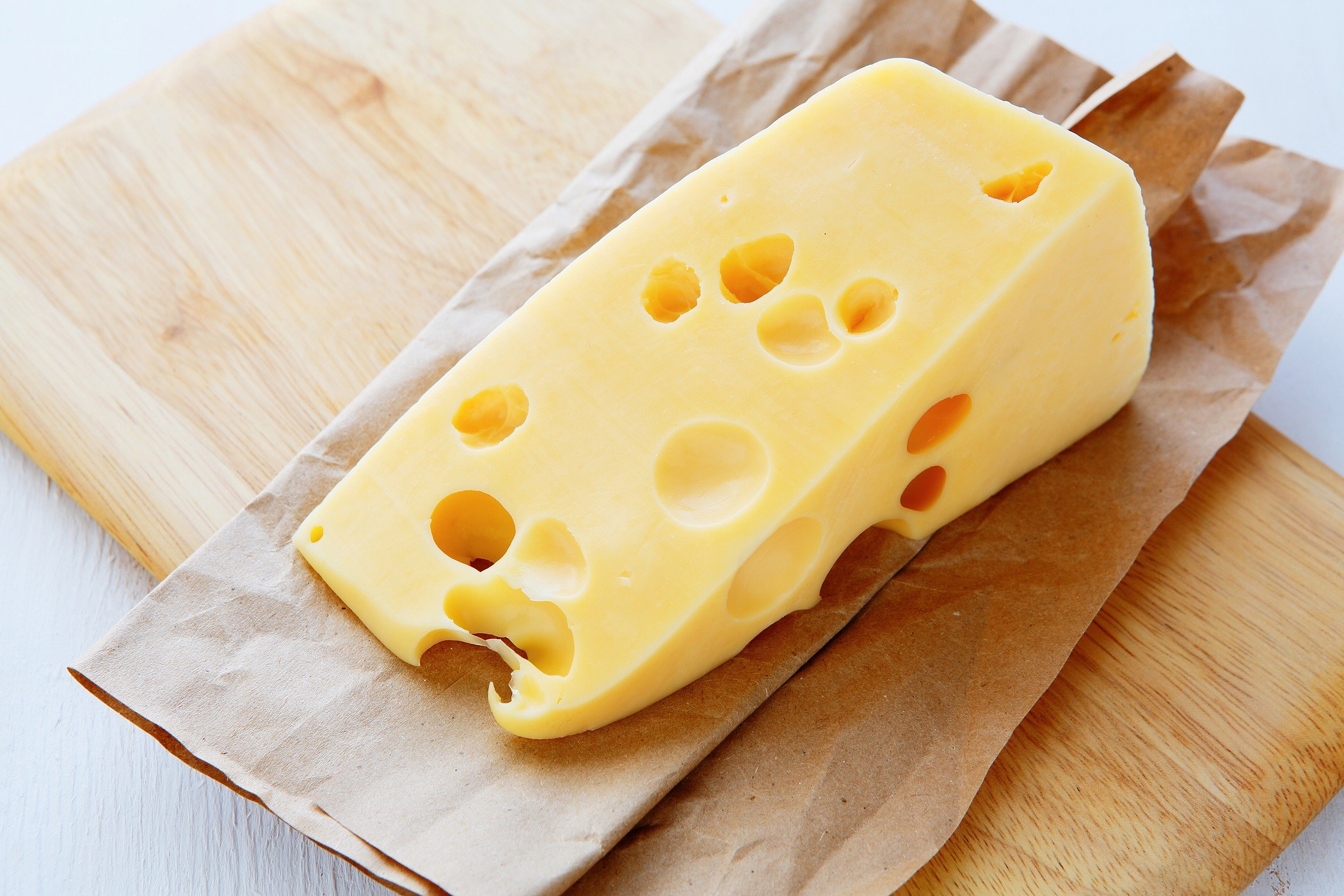 It even has a cow with makeup on in case you weren’t sure it was aimed at women. | Olha_Afanasieva/iStock/Getty Images

In case you were needlessly offended that only Monterey Jack got a cheese, now’s your chance for redemption. Don’t you dare serve the male version at your next ladies book club meeting. The Monterey Jill cheese also has reduced fat content — because of course it does.

Next: This product is just nuts. 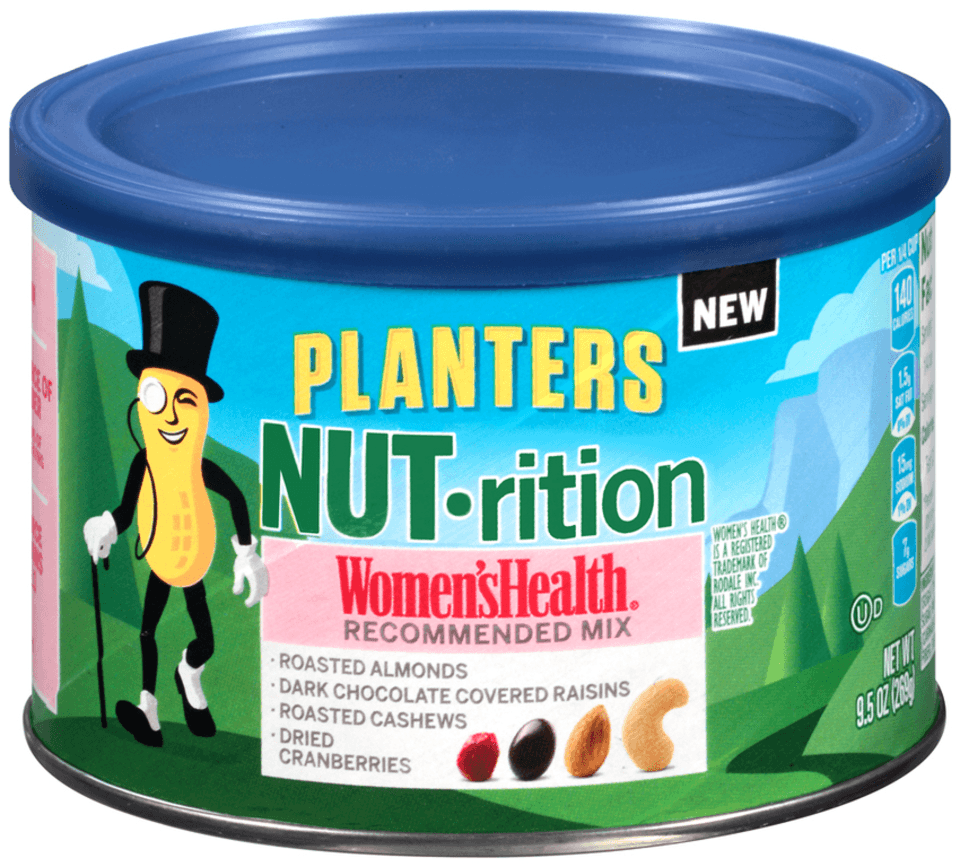 Who knew certain nuts were only for certain genders? | Planters

You’d have to be nuts to fall for this marketing ploy. And there’s also a Men’s Health version if you’re interested. No word on what happens if you get mixed up and eat the wrong one.

Next: No one seems interested in this girly alcohol. 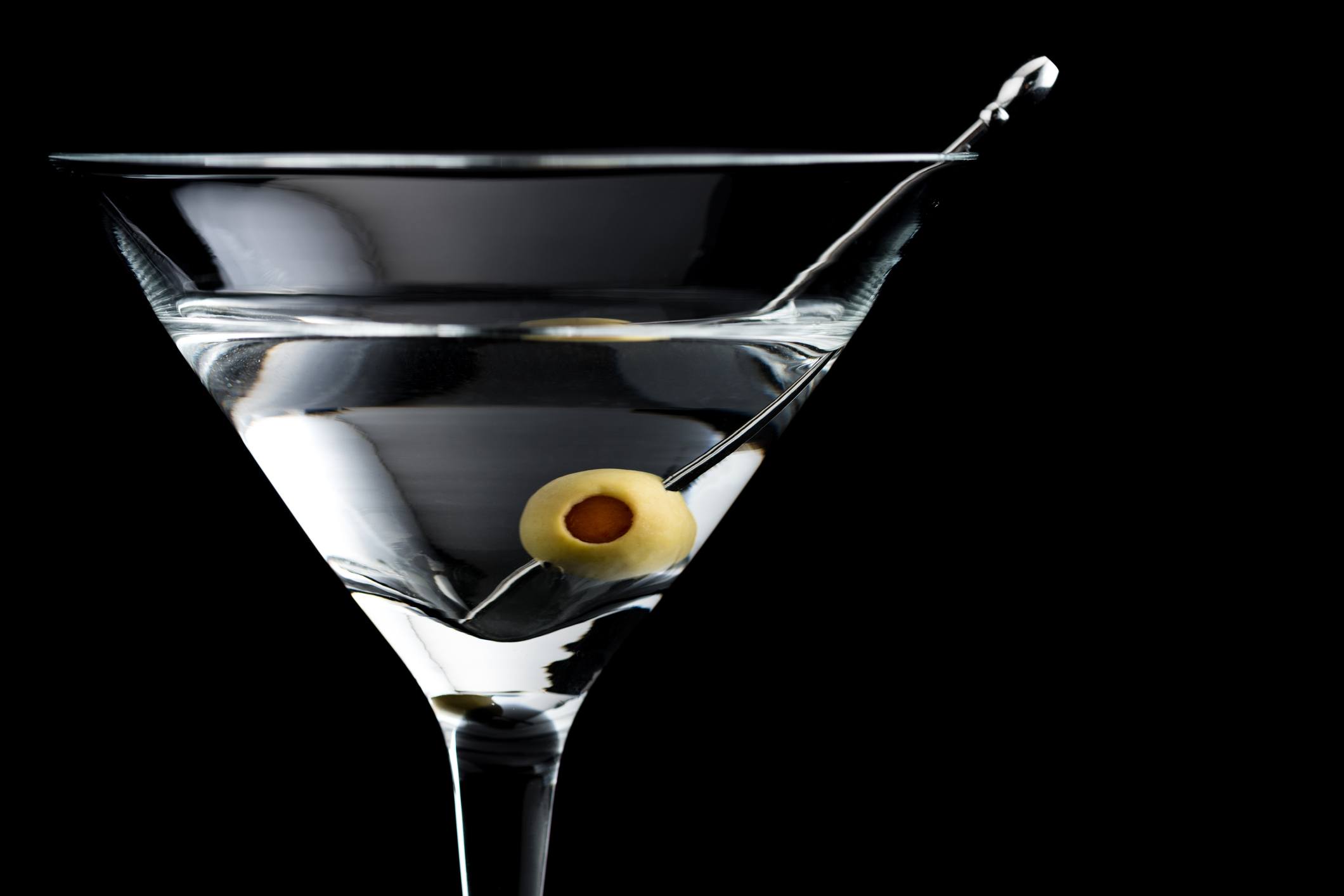 “Designed by women, for women.” Again, women don’t need any kind of vodka beyond the kind everyone drinks. This brand was released in 2012, but these days it’s hard to find any information on it, proving that it probably didn’t explode in popularity like brand creators hoped it would.

Read more: These Are America’s Most Divided Jobs by Gender and Race