The 7 Drinks Bartenders Hate to Make for You

Perhaps you’re a seasoned cocktail aficionado with a signature drink you always order — or maybe, like most of us, you approach a bar with an open mind and a curiosity to try new things. Ordering a mixed drink might seem like a simple task, but they’re not all created equal. Some cocktails are calorie and sugar bombs, while others are a total waste of money.

And then there are the drinks that make your friendly neighborhood bartenders cringe every time you request them. These vary, of course, but in general, bartenders can’t stand making these drinks that customers always order. 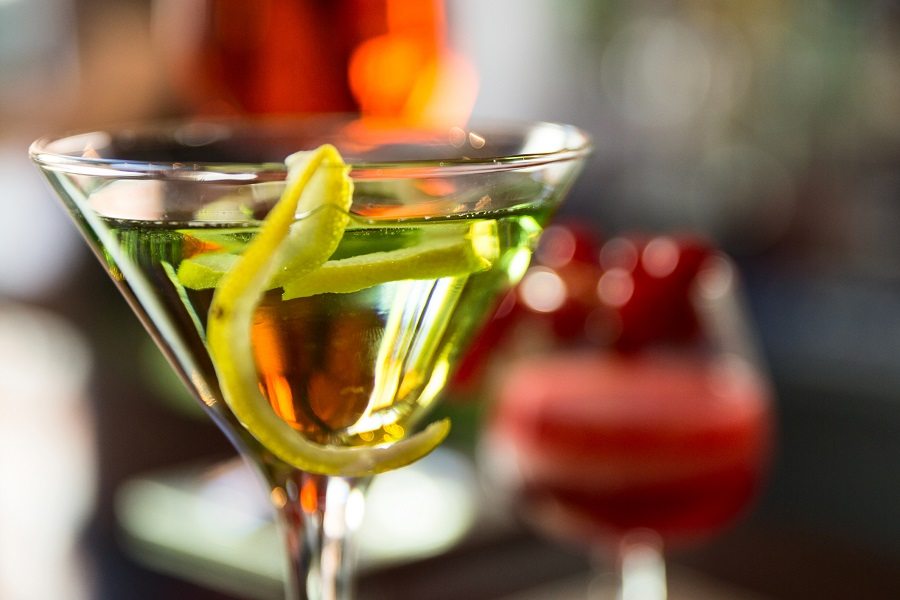 When you order a lemon drop martini, both you and your bartender will end up with sticky hands. Paul Gustings, a New Orleans bartender, laments that lemon drops are for “people who are scared to drink something adventurous … like a real martini, made with gin.”

Paschal Smith, a bartender at the Bitter End in San Francisco,  is more blunt — he hates making lemon drops because of “all the damn sugar.”

Next: This common drink has too many steps for busy bartenders to enjoy. 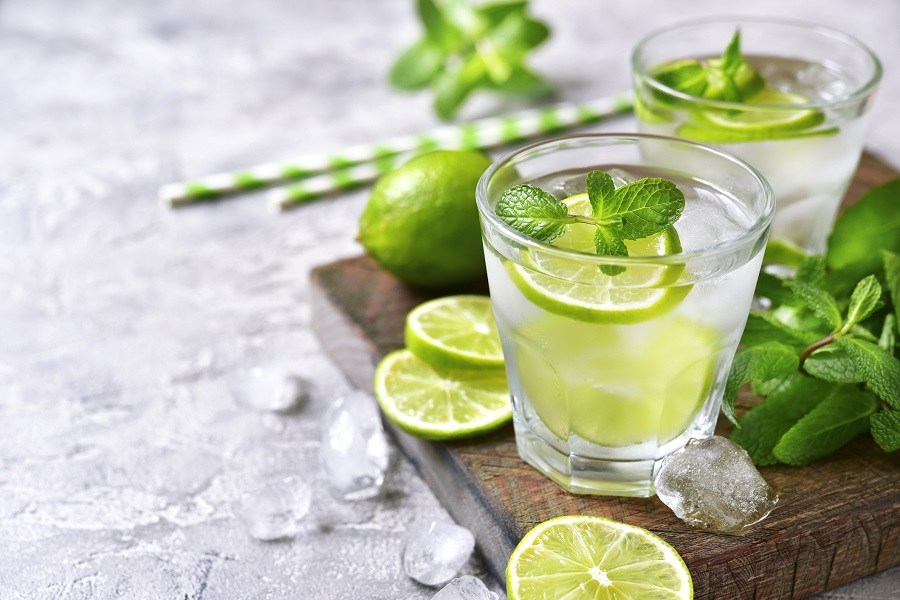 Mojitos are delicious, fun, and easy on the waistline.  They’re also notoriously difficult to assemble and the last thing even the most seasoned bartender wants to make on a busy night. Save your mojitos for tropical resorts or a leisurely afternoon at an uncrowded bar. And even then, tip well.

Next: Your drink of choice can say a lot about you, and this one says “amateur who just wants to get wasted.” 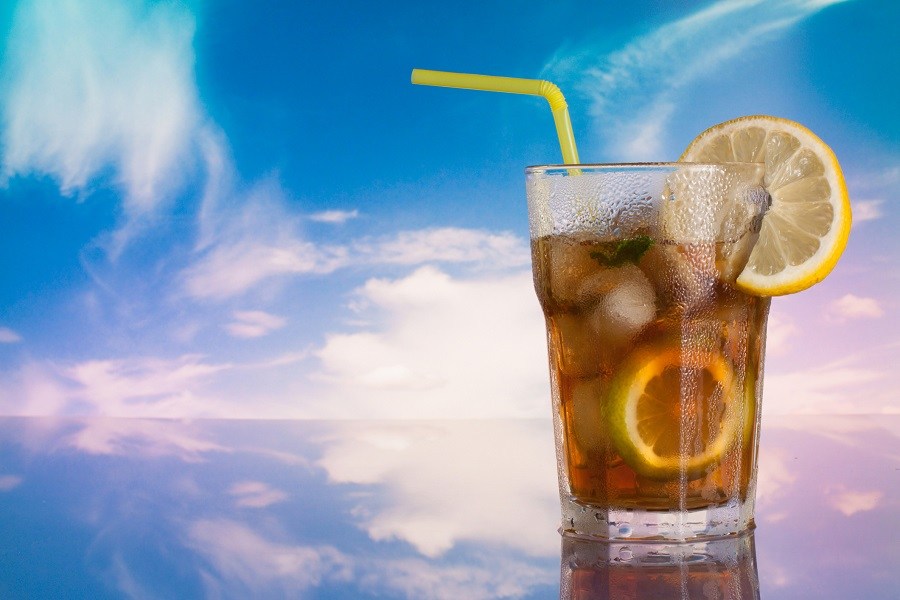 They take a while to make. | BrAt_PiKaChU/iStock/Getty Images

There are several reasons bartenders despise these booze-filled beverages. First, they take a long time to make, and they’re often full of lower-shelf well alcohol that tastes awful.

But Austin bartender Antonio Matta summed it up best: “Long Islands — I’m not embarrassed for myself as much as I am for the person ordering it. Seriously, I get it, you want to throw up on your shoes. Please, leave me out of it.”

Next: Bartenders have mixed feelings about this classic mixed drink. 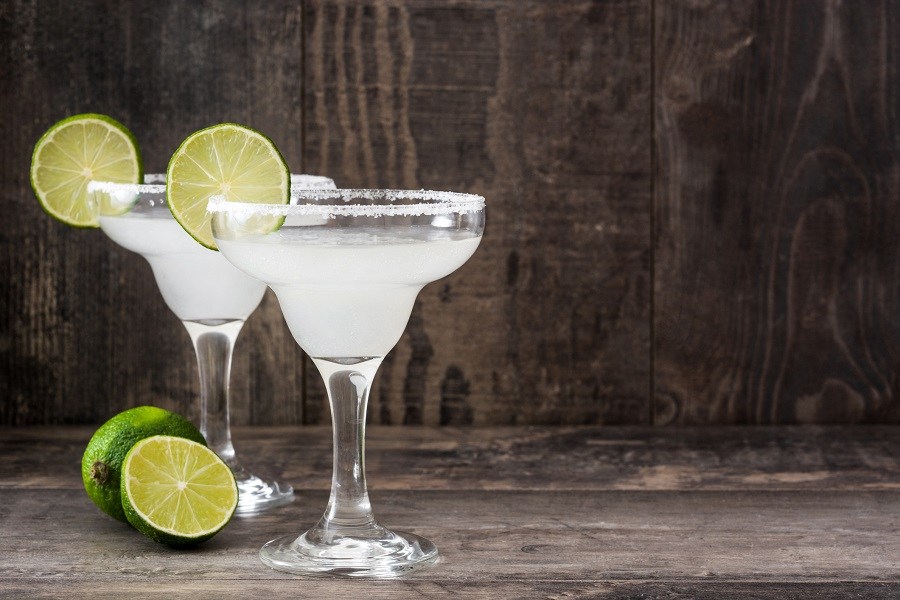 With margaritas, it isn’t so much the assembly that bartenders dislike, it’s the ingredients.

“It’s a dignified classic that can be made with amazing ingredients — but everyone expects them cheap and by the pitcher. So it’s a race-to-the-bottom drink,” said bartender Tyson Ho of Arrogant Swine, calling it the “McDonald’s Dollar Menu of cocktails.

“A margarita is super easy to make, but it totally messes up my flow because shaking the drink for 20 seconds is annoying when I have 100 people waiting at the bar,” added Chelsea Jenssen, a bartender at Tao Downtown nightclub in New York City.

Next: You may want to rethink this common hangover drink. 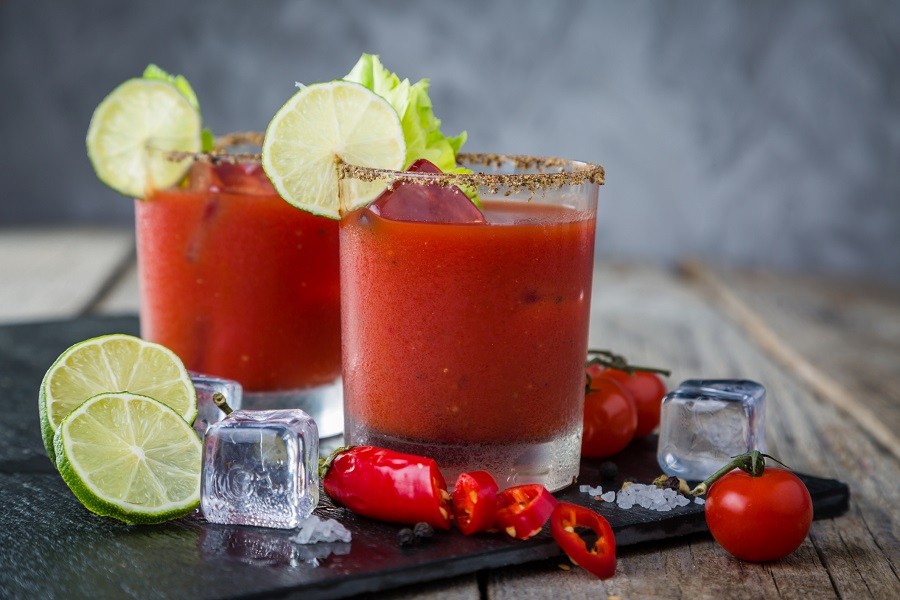 Timing is everything with this drink. | A_namenko/iStock/Getty Images

For Bloody Marys, timing is everything — but if it’s not brunch or you’re not at the airport, consider ordering something else.

“I know that even a restaurant that makes the best Bloody Marys in town only has the correct mix fresh and ready to go during the brunch and breakfast hours. Order it at any other time, and you’re getting that God-awful Mr. & Mrs. T’s pre-made Bloody Mary mix they give you in cans on airplanes,” admitted bartender Kitty Jay. If nothing else, you’re getting an annoyed bartender if you order one during a busy time.

Next: This fruity frozen beverage might be fun, but it’s not fun to make. 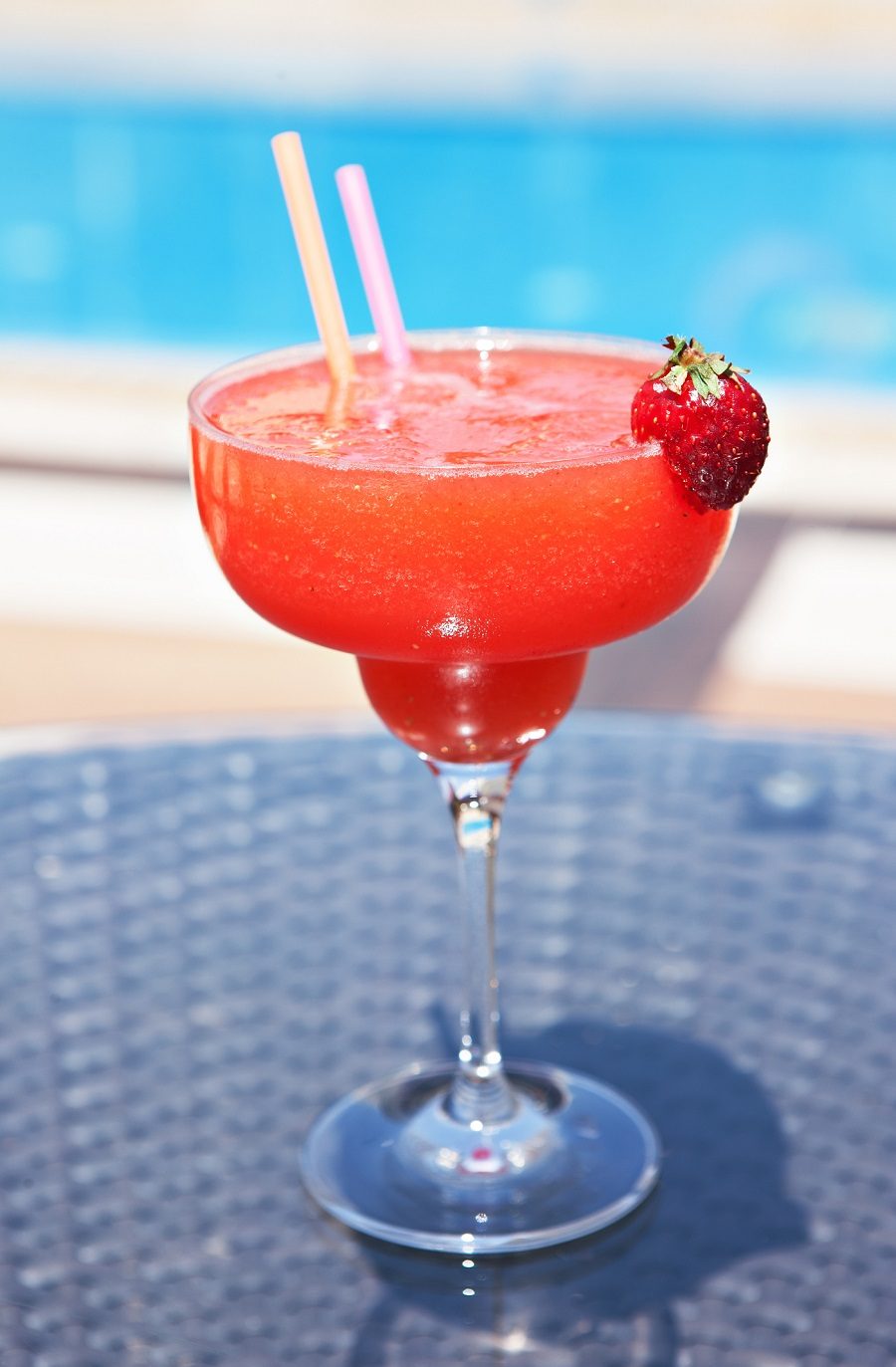 Strawberry daiquiris carry quite a stigma — aside from taking forever to blend, ordering one usually ends badly. It’s usually followed by the demand of “Make sure I can taste the alcohol in it!”  And that’s something no bartender wants to hear.

Next: If nothing else, please know what you’d like. 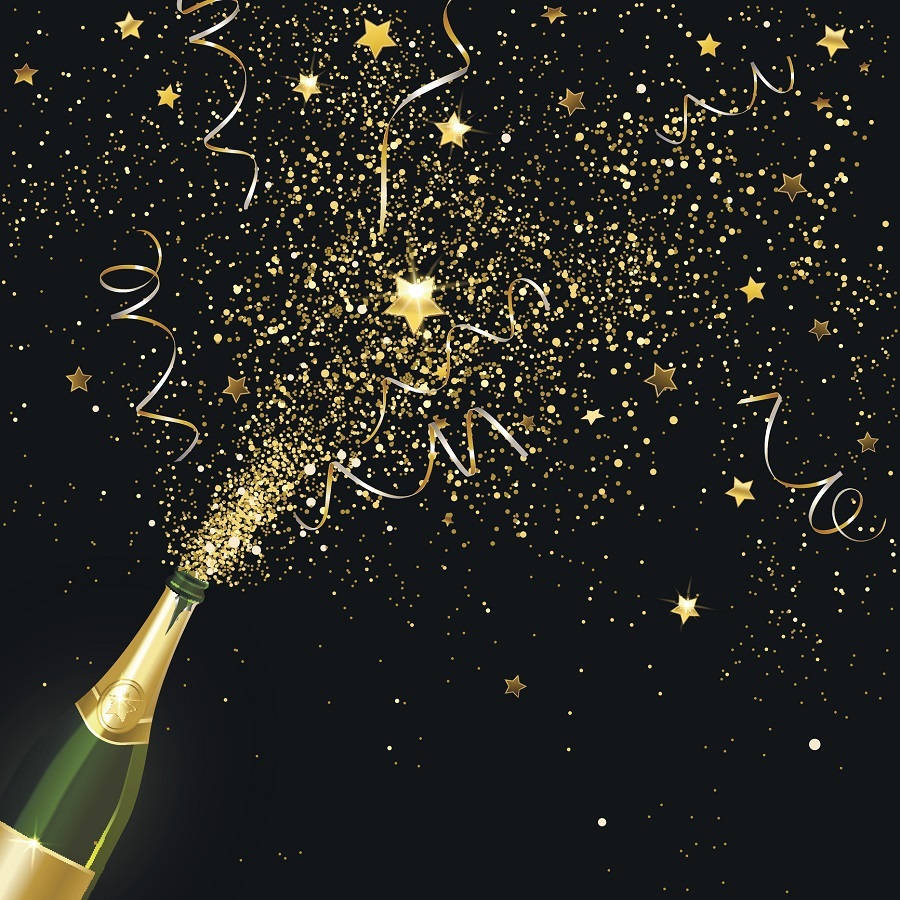 Even if you order the most annoying drink on the planet, your bartender will find it less annoying than if you say “Surprise me.” Bartenders aren’t mind readers, and they don’t know what tastes good to you. More often than not, you’ll end up with something you don’t like, you’ll ask for a remake, and everyone will be irritated.

Redditor Kenziecocktail said it best: “Surprise, you are getting a bottle of domestic beer.”