Hosting a New Year’s bash is no small task. While providing the perfect selection of drinks is probably at the top of your mind, that doesn’t mean you should neglect the food. A spread of delicious snacks will keep you and your guests happy all the way to midnight and beyond. Here are seven easy-to-make recipes to fill up on as you count down to 2016. 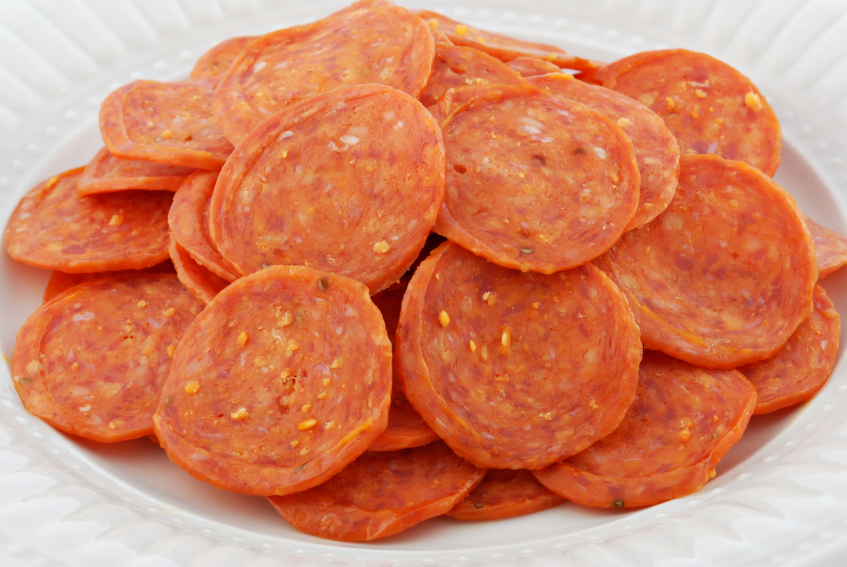 Light and flaky, these pepperoni and Asiago pinwheels are the perfect appetizer. To save time, you can prepare these bite-sized treats a day ahead of time and then bake them just before you’re ready to serve. Recipe from Epicurious.

Brush plain border with egg. Starting at side opposite plain border, roll up pastry, sealing at egg-coated edge. Transfer pastry roll, seam side down, to medium baking sheet. Repeat with remaining pastry rectangle, mustard, pepperoni, cheese mixture, and egg. Chill rolls until firm, about 30 minutes, or wrap and chill up to 1 day. 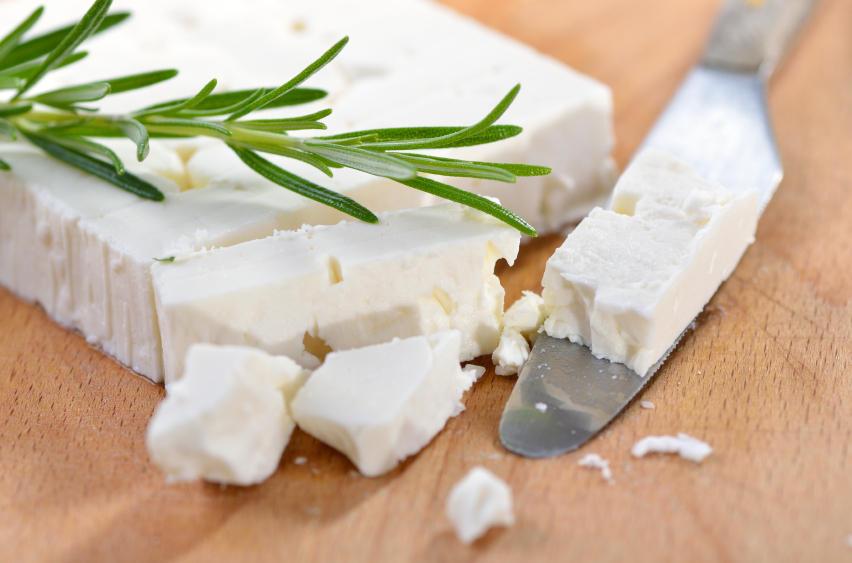 Salty feta cheese is marinated in lemon juice, herbs, and olive oil for an attractive-looking appetizer that only takes a few minutes to prepare. You’ll want to make this at least a few hours before serving to give the flavors time to meld. Once it’s ready, you can serve it on its own or with crackers, olives, grape tomatoes, or roasted red peppers. Recipe from Lemons and Anchovies.

Directions: Whisk the lemon juice and olive oil in a medium bowl until combined. Stir in the lemon zest, herbs, and chilies. Add the cubed feta and toss to coat with the marinade. Cover and refrigerate for at least several hours. Serve. 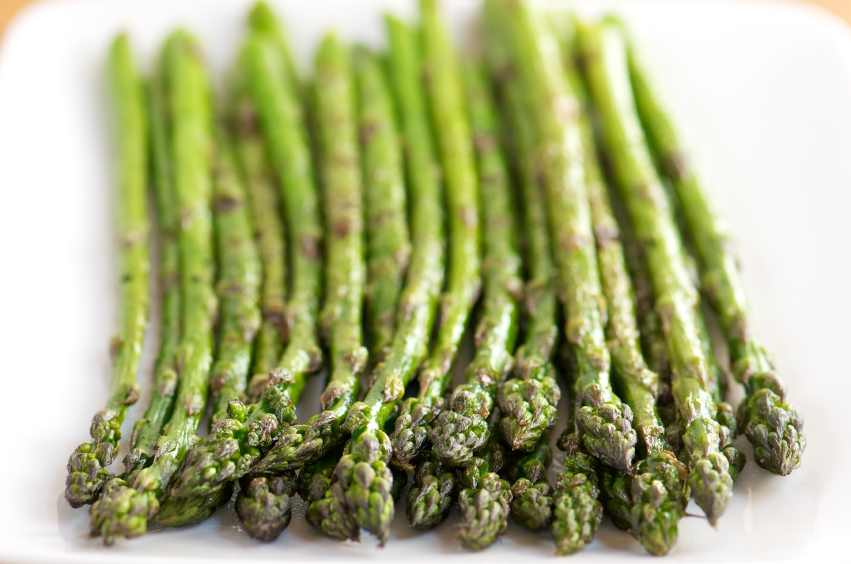 Veggies tend to get short shrift when it comes to party snacks. If you want to add a bit of green to your party platter, try these crunchy asparagus spears, which are wrapped with rare roast beef and horseradish-seasoned cream cheese. Not only are they a welcome alternative to heavy, greasy apps, they’re also filling enough to help take the place of dinner if your guests arrived famished. Be sure to use whipped cream cheese in this recipe, which is easier to mix and spread than the regular variety. Recipe from Framed Cooks.

Directions: Bring a large pot of water to a boil. Cook asparagus spears for 2 to 3 minutes, until tender-crisp. Using tongs, transfer asparagus to a bowl of ice water to cool, then lay to dry on paper towels. 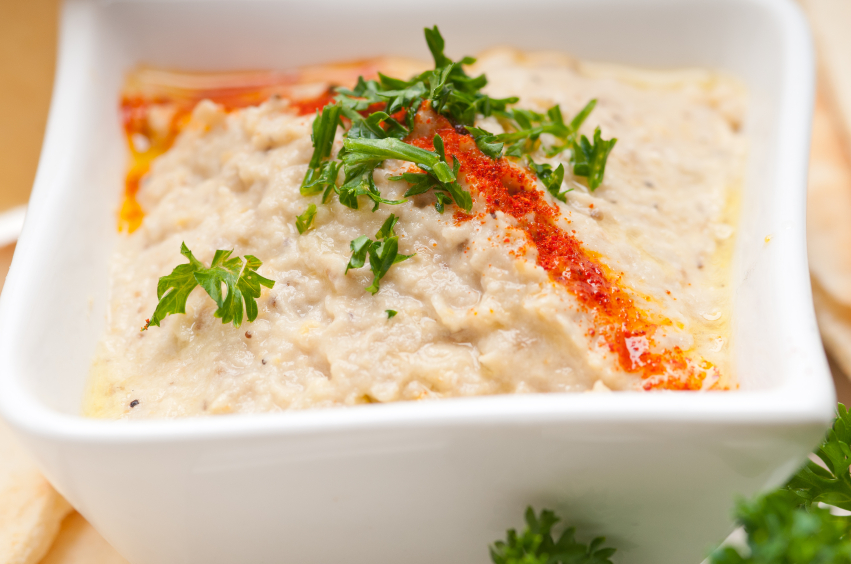 Eggplant is a love-it or hate-it vegetable, but even skeptical eaters might warm up to this creamy, smoky hummus-like dip. You can serve the finished baba ghanoush with pita wedges or chips, crusty bread, or cut vegetables. This recipe from The Kitchn makes about 1½ cups of dip.

Directions: Preheat oven to 425 degrees Fahrenheit. Slice eggplant in half lengthwise. Brush cut side lightly with olive oil and sprinkle generously with kosher salt. Roast, cut side up, for 1 hour, or until very soft and blackened around the edges. Remove from the oven and let cool for 1 hour.

Scoop out the eggplant flesh and discard the skin. Place the eggplant in a fine mesh strainer, and then press to drain out excess liquid. Transfer eggplant pulp to the bowl of a food processor. Add the garlic, lemon juice, tahini, and black pepper and process thoroughly until very smooth. Taste, then add additional lemon juice, olive oil, salt, or pepper if desired.

Cover baba ghanoush and refrigerate for at least one hour to let the flavors meld. Dust lightly with ground sumac before serving. Leftovers can be kept in a covered container in the refrigerator for up to five days. 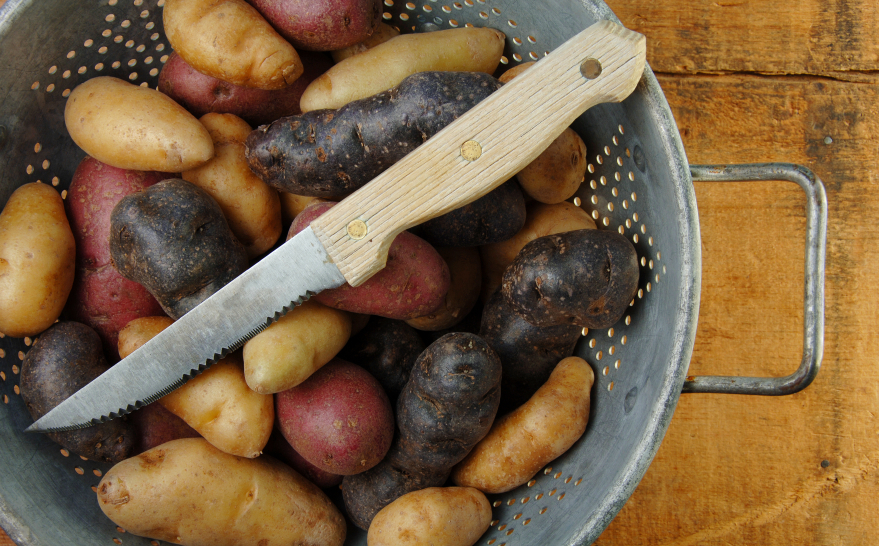 Bite-sized baked potatoes are the kind of party appetizer that almost everyone will love. After all, these snacks are basically an improved version of a sour cream and onion potato chip, according to Chowhound, which brought us the recipe. Cooking these mini-potatoes will take some time though, so you’ll want to start prepping them about 1 hour before you hope to serve.

Directions: Preheat oven to 350 degrees Fahrenheit. With a fork, prick each potato once. Toss with the olive oil and half the salt and spread the potatoes in a single layer on a rimmed baking sheet.

Bake the potatoes until done, about 40 minutes. Let cool for about 10 minutes. With a paring knife, cut a ½-inch-deep “x” in the top of each potato.

Sprinkle the remaining salt over the cut potatoes; top each with a small dollop of sour cream. Sprinkle with the minced chives and serve. 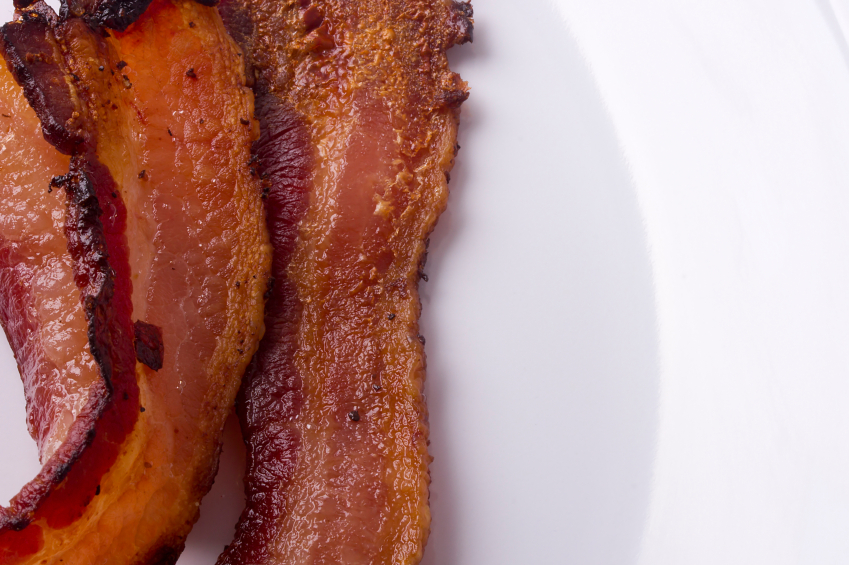 Don’t settle for an uninspired shrimp cocktail this New Year’s Eve. Instead, serve these bacon-wrapped shrimp glazed with a sweet and spicy maple-sriracha sauce. Par-cooking the bacon before you wrap it around the shrimp is an essential step in prepping this appetizer; doing so ensures you’ll end up with both crispy bacon and shrimp that’s not overcooked. Recipe from Inspired Taste.

Directions: Place the skewers in a bowl of warm water and set aside.

Heat oven to 400 degrees Fahrenheit. Line a rimmed baking sheet with aluminum foil or parchment paper. Place the slices of bacon in a single layer on the baking sheet. Cook for 10 minutes in the oven, until the bacon is starting to brown but is still somewhat floppy. Remove pan from oven and place the bacon strips on paper towels to drain. Discard any fat that’s on the baking sheet.

As the bacon cooks, peel and devein the shrimp (leave the tails on). Season with salt.

Mix together the sriracha and maple syrup in a small bowl. Once the bacon has cooled, brush both sides of each slice with the maple-sriracha glaze. Cut each slice in half crosswise. Wrap one half-slice of bacon around each shrimp and secure with a skewer.

Place bacon-wrapped shrimp in a single layer on the baking sheet. Brush any remaining glaze over the shrimp. Bake for 5 minutes, then turn oven to broil and cook for another 5 to 6 minutes, until bacon is crispy.

Remove from the oven. Squeeze juice from half a lemon over the shrimp. Transfer to a platter, sprinkle with sliced green onions, and serve. 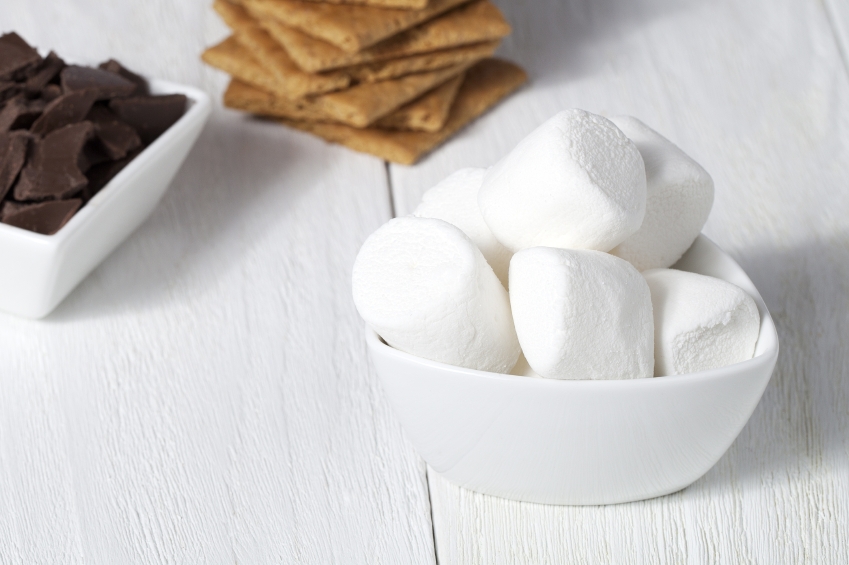 If the weather outside is frightful this New Year, warm yourself up by preparing this skillet s’mores dip, an eat-inside version of everyone’s favorite camping treat. You only need one dish to prepare and serve this sweet dip, which cuts down on kitchen mess and makes clean up easier. Recipe from the Food Network.

Directions: Preheat the broiler on high.

Serve in the skillet and use graham cracker squares for dipping.