Emilia Clarke, better known by her Game of Thrones character name of Daenerys Targaryen, recently posted a heartbreaking farewell on Instagram from a familiar location. The actress was wrapping up filming season 8 of the hit HBO show — which will be the last one ever — and had some sweet things to say about the area that now feels like home. The caption for the photo said: “Hopped on a boat to an island to say goodbye to the land that has been my home away from home for almost a decade. It’s been a trip @gameofthrones thank you for the life I never dreamed I’d be able to live and the family I’ll never stop missing.”

Ireland is special to both the Mother of Dragons and the entire series. Belfast, which is in the northern part of the country, is the main headquarters for Paint Hall studios where most filming takes place. All those stunning hillsides you see? Those are part of the Irish countryside. 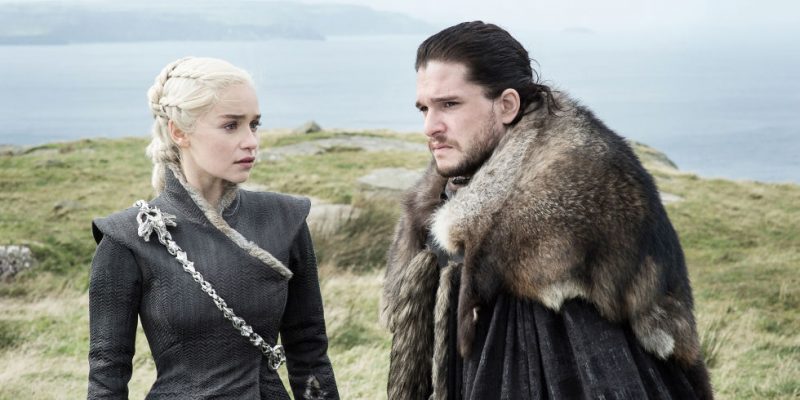 Daenerys and Jon Snow met for the first time in season 7. | HBO

Not every episode of Game of Thrones was filmed on the Emerald Isle, however. More exotic episodes took place at different locations around the world, including Malta, Croatia, Iceland, Morocco, and Spain. But the production team’s home base has been Ireland for the entire show.

Ireland was chosen partially for the physical differences all within a very short distance, so in most instances, different locations could be filmed without traveling too far from home. Location manager Robbie Broake said it this way: “There’s a lot of fantastic stuff in Northern Ireland and it’s mostly within an hour and 15 minutes from Belfast which makes it geographically ideal. It’s very rich and natural and wild, with lots of different kinds of geography and vast differences in vegetation, from the Dothraki Sea to moorlands to limestone cliffs.” 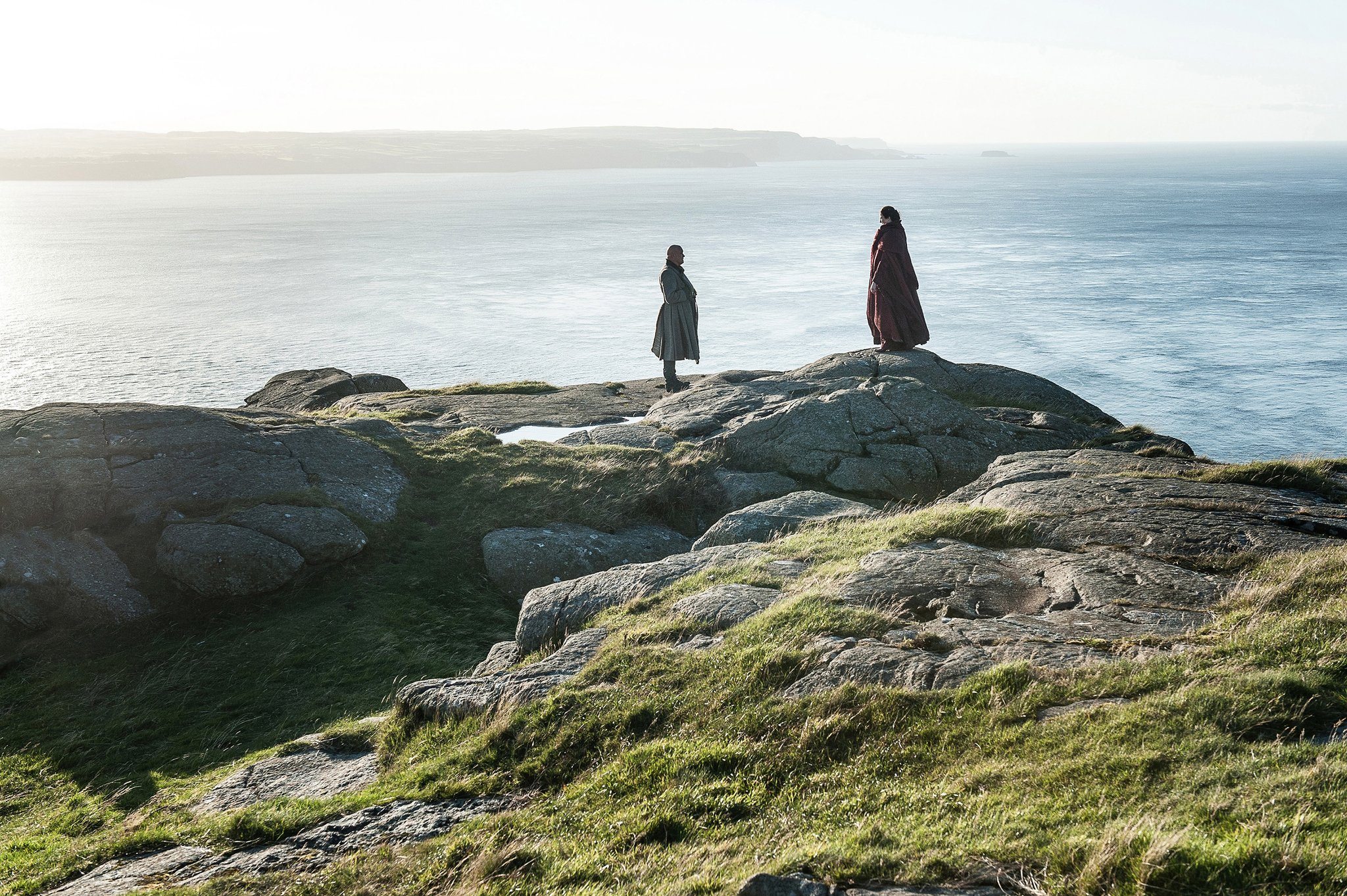 Varys and Melisandre in “The Queen’s Justice” | HBO

It’s not just Game of Thrones location scouts who became enamored by Ireland’s natural beauty. There are several other acclaimed shows that film there also, including Vikings, Penny Dreadful, The Fall, and Ripper Street.

Fans are eagerly awaiting the eighth and final season of Game of Thrones, which will be released in 2019.

Read more: Did ‘Game of Thrones’ Already Spoil a Major Storyline for Season 8?