We combed the galaxy for the latest details, as well as some fun Star Wars facts even die-hard fans may not know. And you won’t want to miss the most exciting new detail (page 7).

1. Visitors will get to battle the dark side 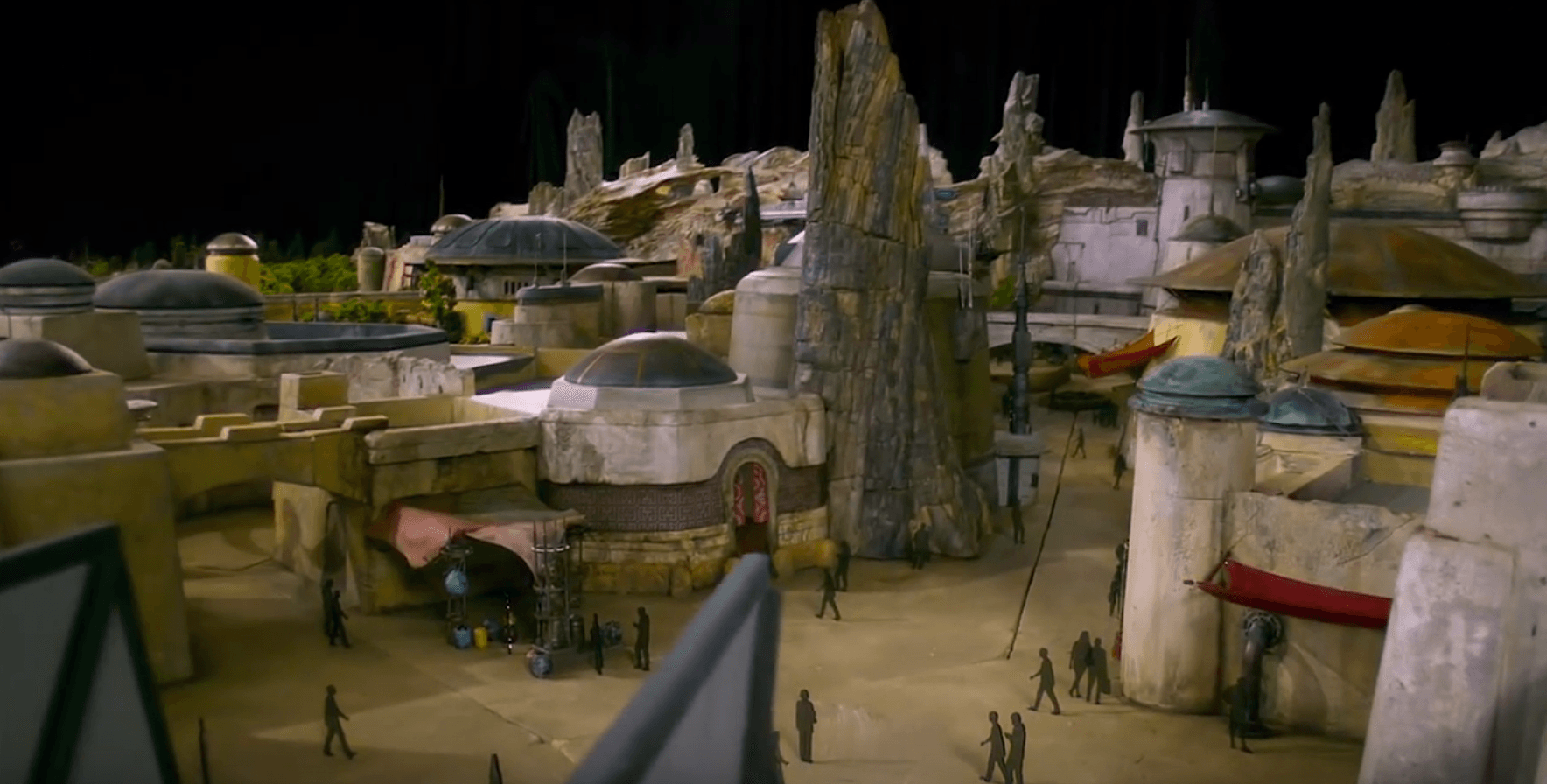 Walt Disney Parks and Resorts Chairman Bob Chapek broke the news that the new land will “put guests in the middle of a battle between the First Order and the Resistance.” Guests will also get to pick a side for a fully immersive experience. Disney said these two new parks will represent the largest single-themed expansions at the parks. Each will sprawl over 14 acres.

Next: Guests will travel to the following planet.

2. The planet is called Batuu

At Star Wars: Galaxy’s Edge, guests will travel to the planet of Batuu. That planet serves as a remote outpost on the galaxy’s edge, once a busy crossroads along the old sub-lightspeed trade routes, according to Disney’s blog. While there, visitors can meet Rex, the troublesome pilot from a previous version of another Disney attraction. He will also work as the DJ at the cantina.

Next: Disney also released the name of a village there.

3. Black Spire Outpost is the largest village on Batuu

Next: Certain geological formations also appear in the park.

Disney said Batuu has become widely known for the petrified remains of its once-towering ancient trees, and Black Spire Outpost takes its name for those spires. As the story goes, the spires now stand across the river valleys and plains of Batuu. To the first settlers, these petrified spires served as landmarks, as well as the heart of the outpost itself.

Next: These popular figures will also tower over the park.

5. Walk between an AT-AT’s legs in the park 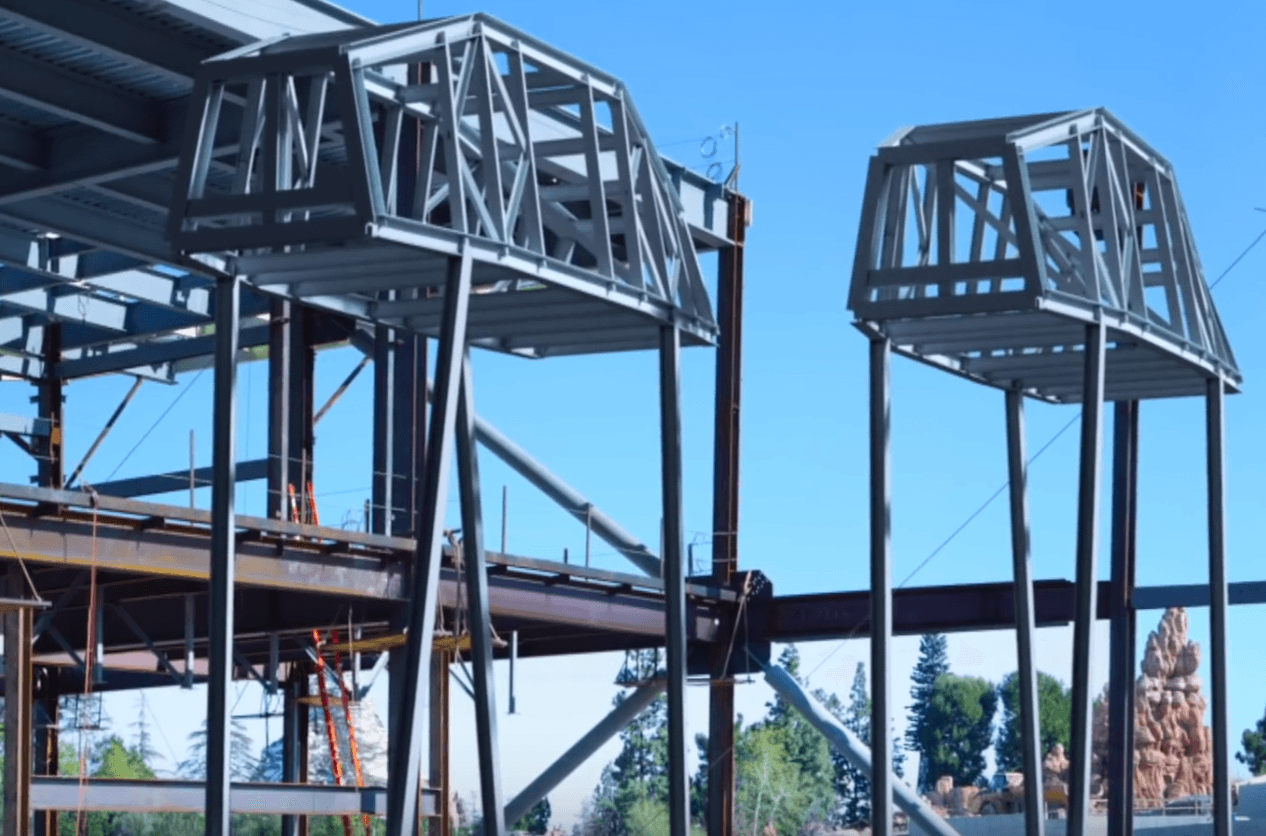 Construction of the AT-ATs at Star Wars: Galaxy’s Edge | Disney Parks via YouTube

To make the world feel more real, lifesize AT-AT walkers will roam the park, according to a short video released by Disney. It looks like the giant AT-ATs will tower over the park and its guests. You can also try blue milk at the cantina and pick up themed trinkets to remember the galaxy far, far away.

Next: Guests might recognize some of the ships in the park.

6. Step inside a Star Destroyer at Galaxy’s Edge

Disney also announced one of the two main attractions will make guests feel like they’ve stepped onto a Star Destroyer inside a hangar bay. “It’s an attraction built on a scale we’ve never done before,” the blog stated. Guests will also encounter many familiar faces. Those will include BB-8, Chewbacca, and members of the First Order.

Next: The second attraction will also allow visitors to earn points.

The second attraction will give guests the opportunity to fly the Millennium Falcon, Disney announced. Guests can work to complete a mission and pilot the ship, shoot blasters, and prepare for hyperspace. Your performance during the mission can earn you galactic credits, while bringing back the ship in poor condition could get you on a bounty hunter’s radar.