Experts Say This Is What Aliens Probably Look Like

Reports of UFO sightings occur. Although some sightings science can’t explain. In his new book, The Future of Humanity, physicist, Michio Kaku, discusses alien life and their possible physical traits. Below, learn more about where aliens may exist and what they may look like (page 4), and what Stephen Hawking warned us about (page 10).

Where aliens may exist 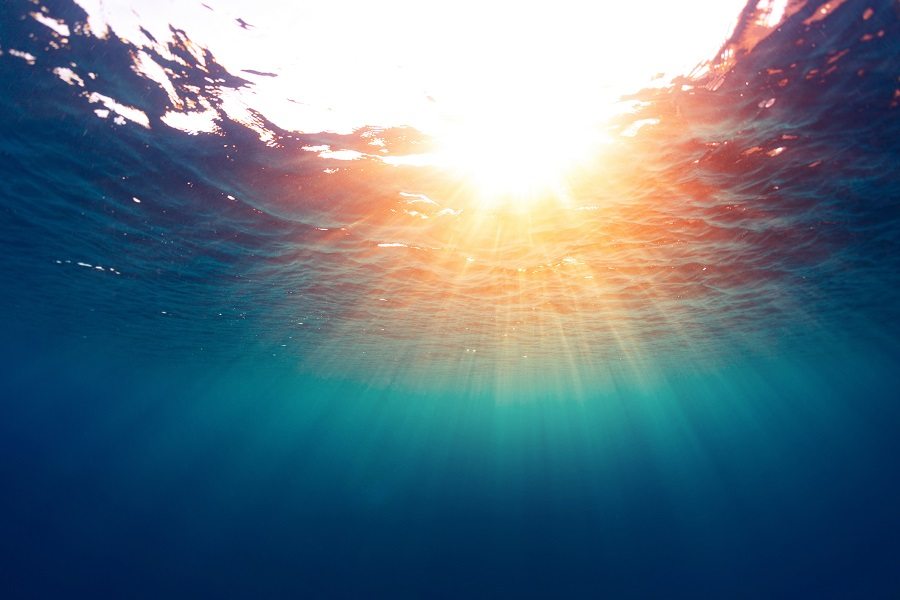 Kaku has a theory about where aliens may exist. He believes alien civilization are present on ice-covered moons, where life would be completely underwater. He cites possible locations as the moon, Europa, on Jupiter, or the moon, Enceladus, on Saturn. 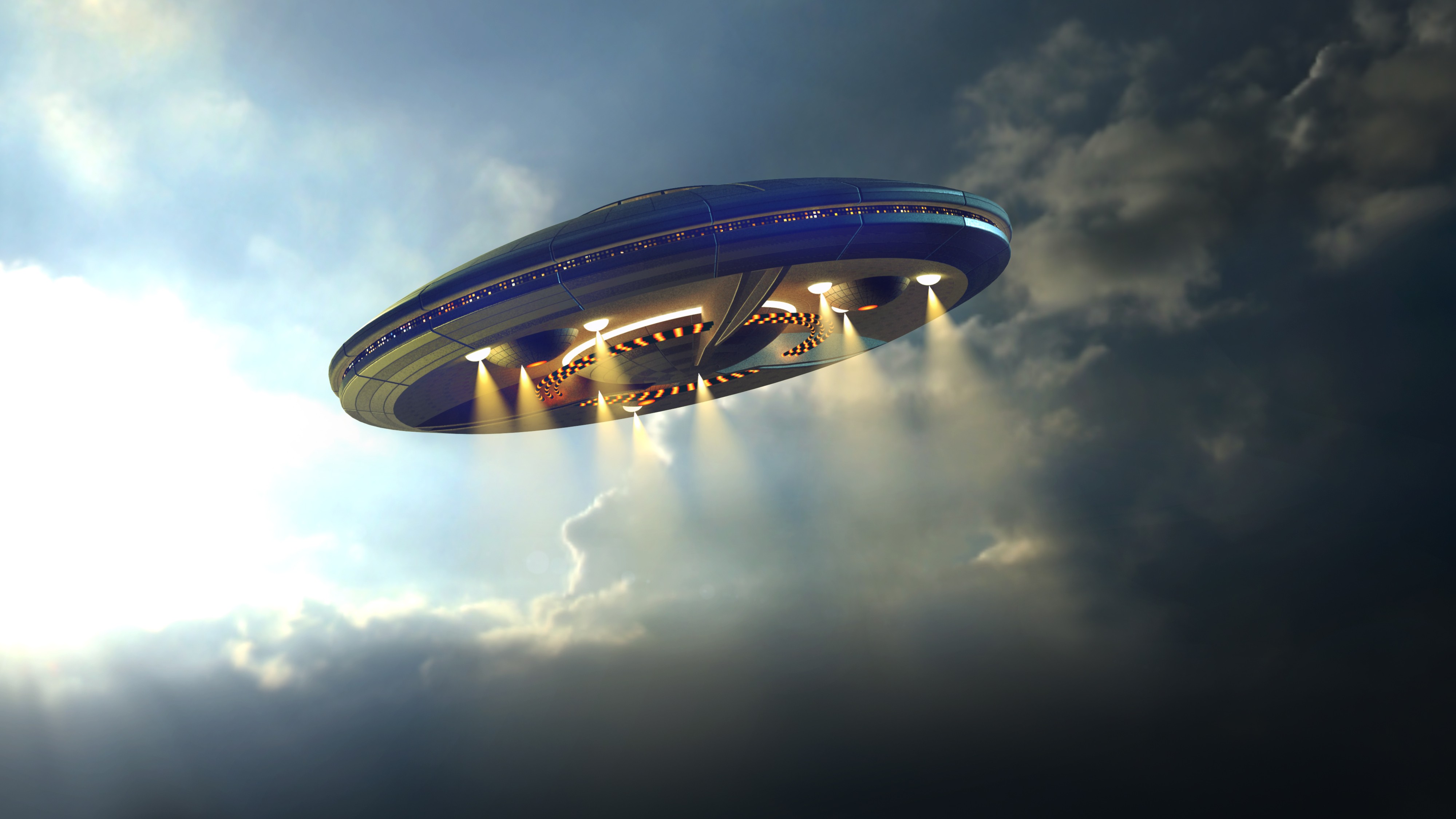 “I’ve bet a cup of coffee to any and all that by 2035 we’ll have evidence of ET,” Dr. Seth Shostak, of the Search for Extraterrestrial Intelligence Institute, told Kaku. “I’m optimistic by nature — as a scientist, you have to be […] I feel that we’re on the cusp of learning something truly revolutionary,” Shostak said.

Hint: The government admits to spending $22 million on UFO research.

The search for alien life 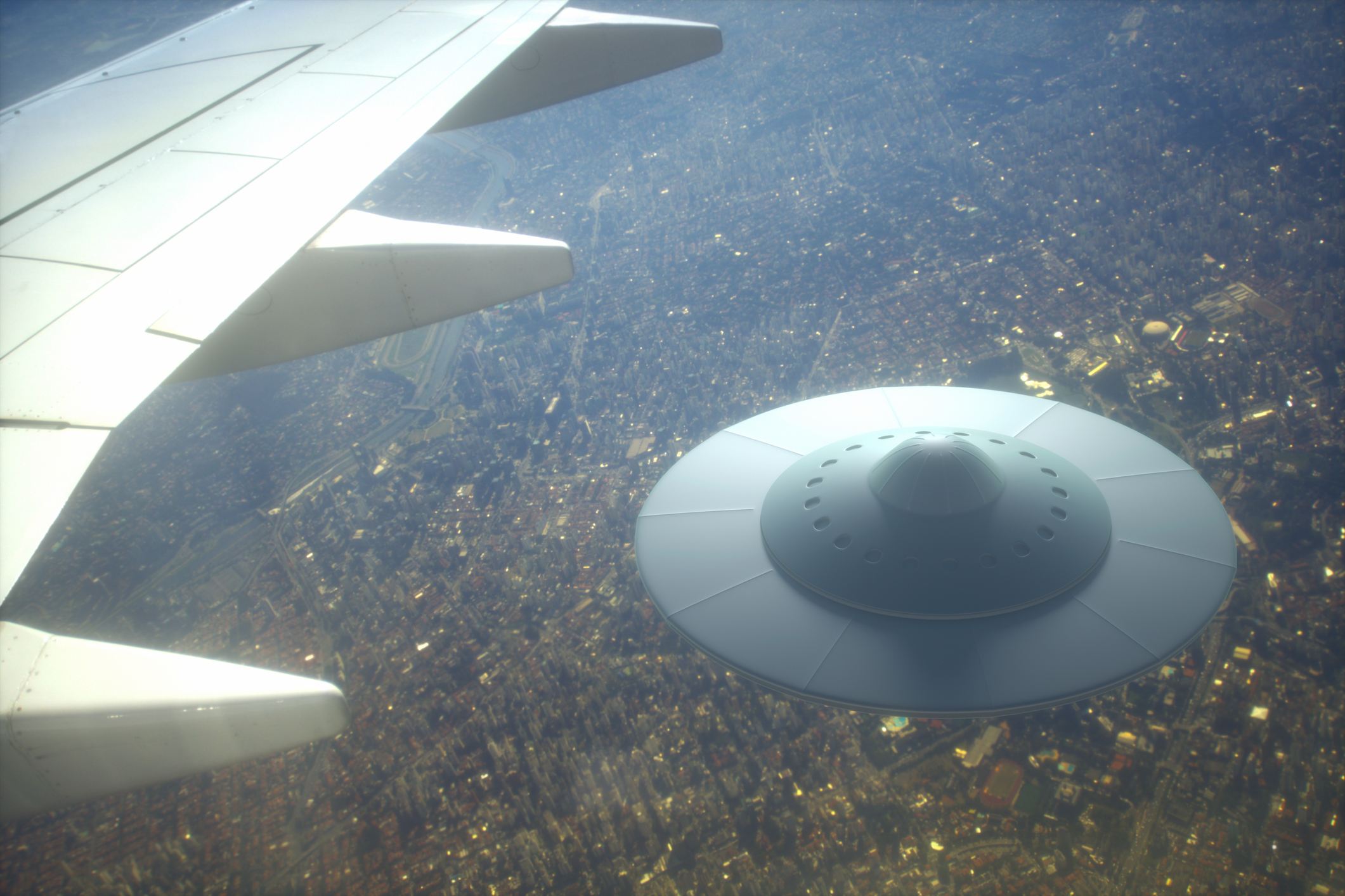 The truth is out there. | ktsimage/iStock/Getty Images

The Advanced Aviation Threat Identification Program, a $22 million secret military program investigating unidentified flying objects, was launched back in 2007 and shut down sometime in 2012. According to Pentagon spokesman Tom Crosson, “It was determined that there were other, higher priority issues that merited funding and it was in the best interest of the DoD [Department of Defense] to make a change.” 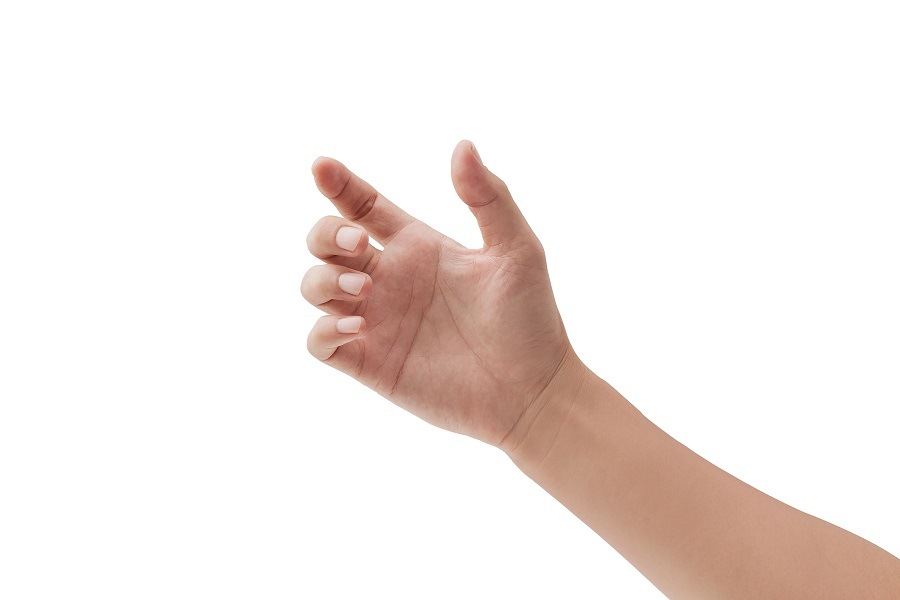 They would need them for hunting and making tools. | ByoungJoo/iStock/Getty Images

Aliens would have a type of opposable thumbs or grasping appendages, Kaku stated in his book. They would be essential for hunting and making tools, “which they would have to do to be sophisticated enough to make contact.” 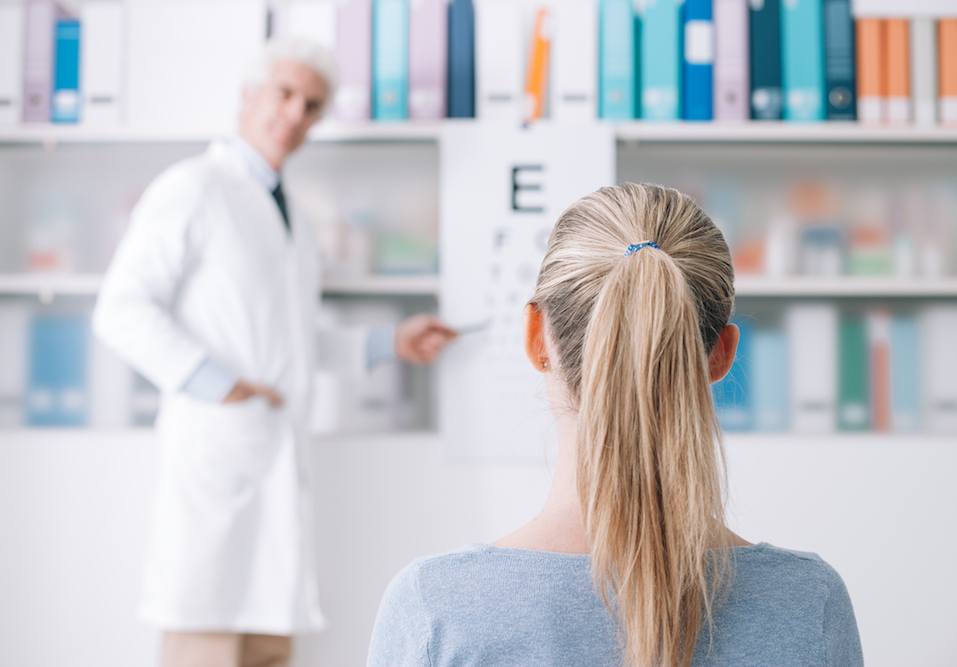 They likely would have developed from sharp-eyed predators. | iStock.com/cyano66

“In all likelihood, intelligent aliens in space will have descended from predators that hunted for their food,” Kaku wrote. “This does not necessarily mean that they will be aggressive, but it does mean that their ancestors long ago might have been predators.” We may be well served to be cautious,” he added. Kaku believes aliens have stereo vision, “which allows eyes to compare images and track distance,” according to the New York Post.

Hint: Aliens have their own language.

Must have own language 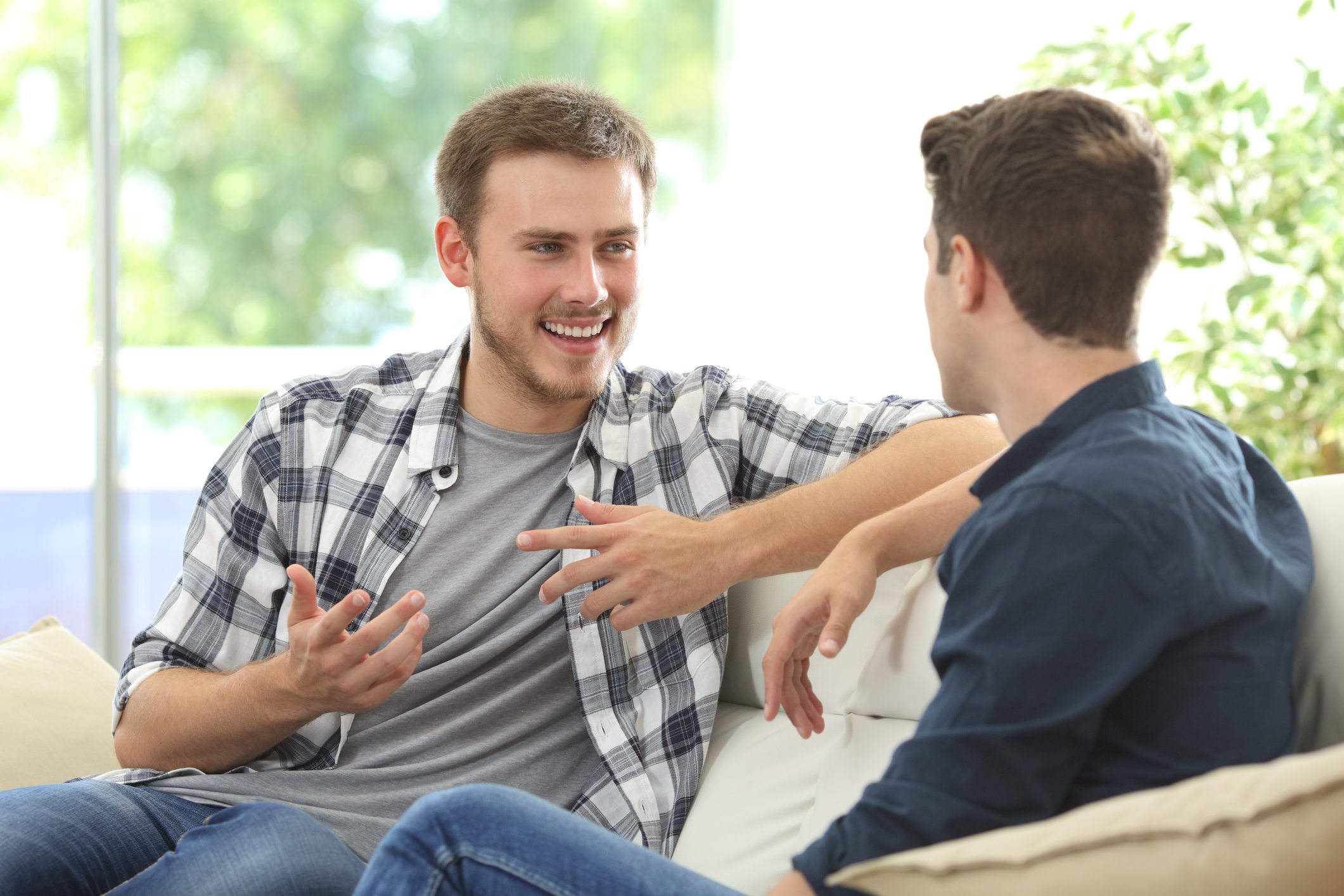 A form of language is necessary. | AntonioGuillem/iStock/Getty Images

“In order to hand down and accumulate essential information from generation to generation, some form of language is crucial,” Kaku wrote. While this isn’t a physical trait, this is a key factor of alien life. They must be able to communicate information to each other to survive and thrive in their environment. 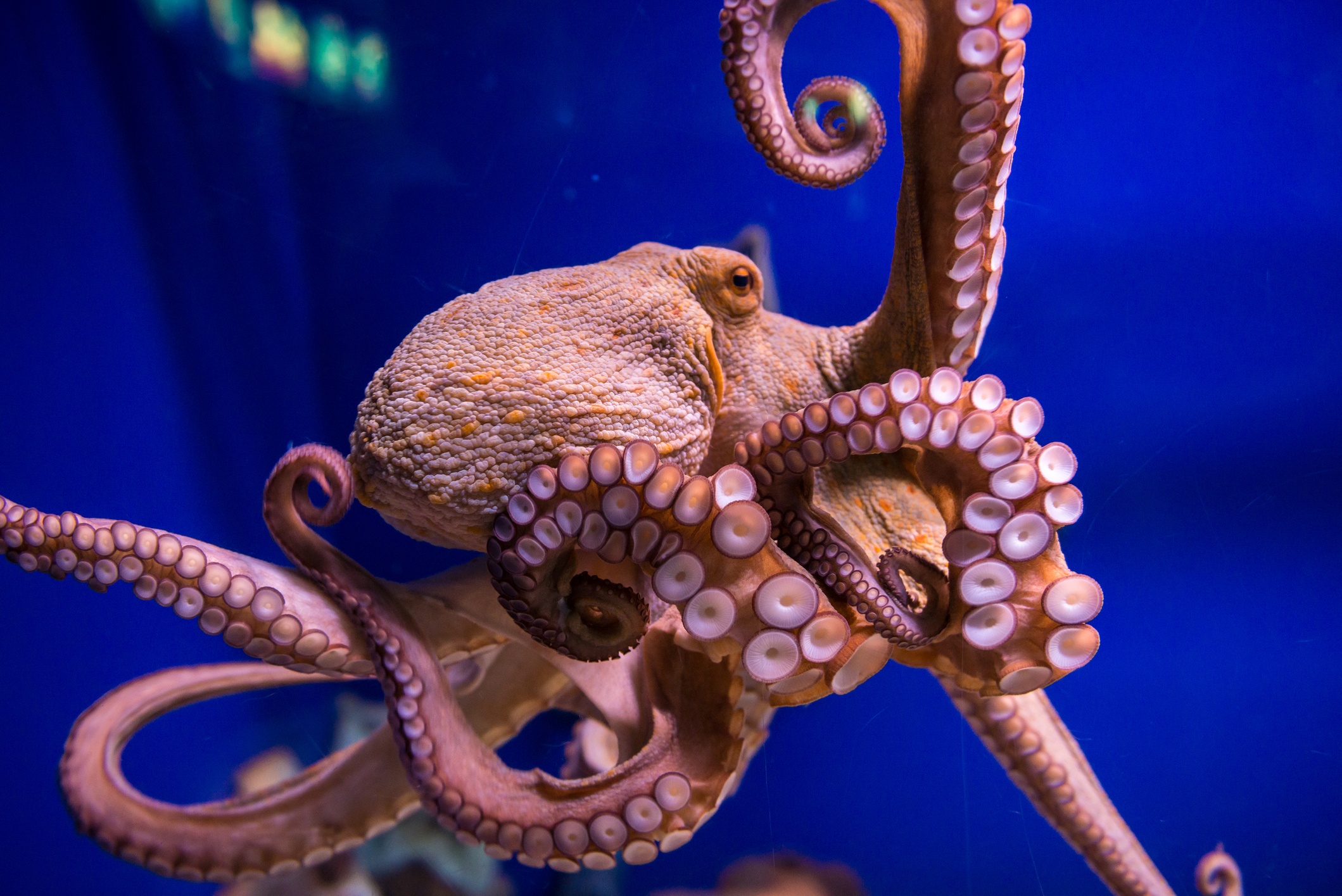 Does any of Kaku’s criteria about physical traits of an alien sound familiar? It should. One animal who lives underwater meets every one of Kaku’s criteria but one. That animal is the octopus. An octopus possesses stereo vision and tentacles that act as hands. The only trait an octopus lacks in language. 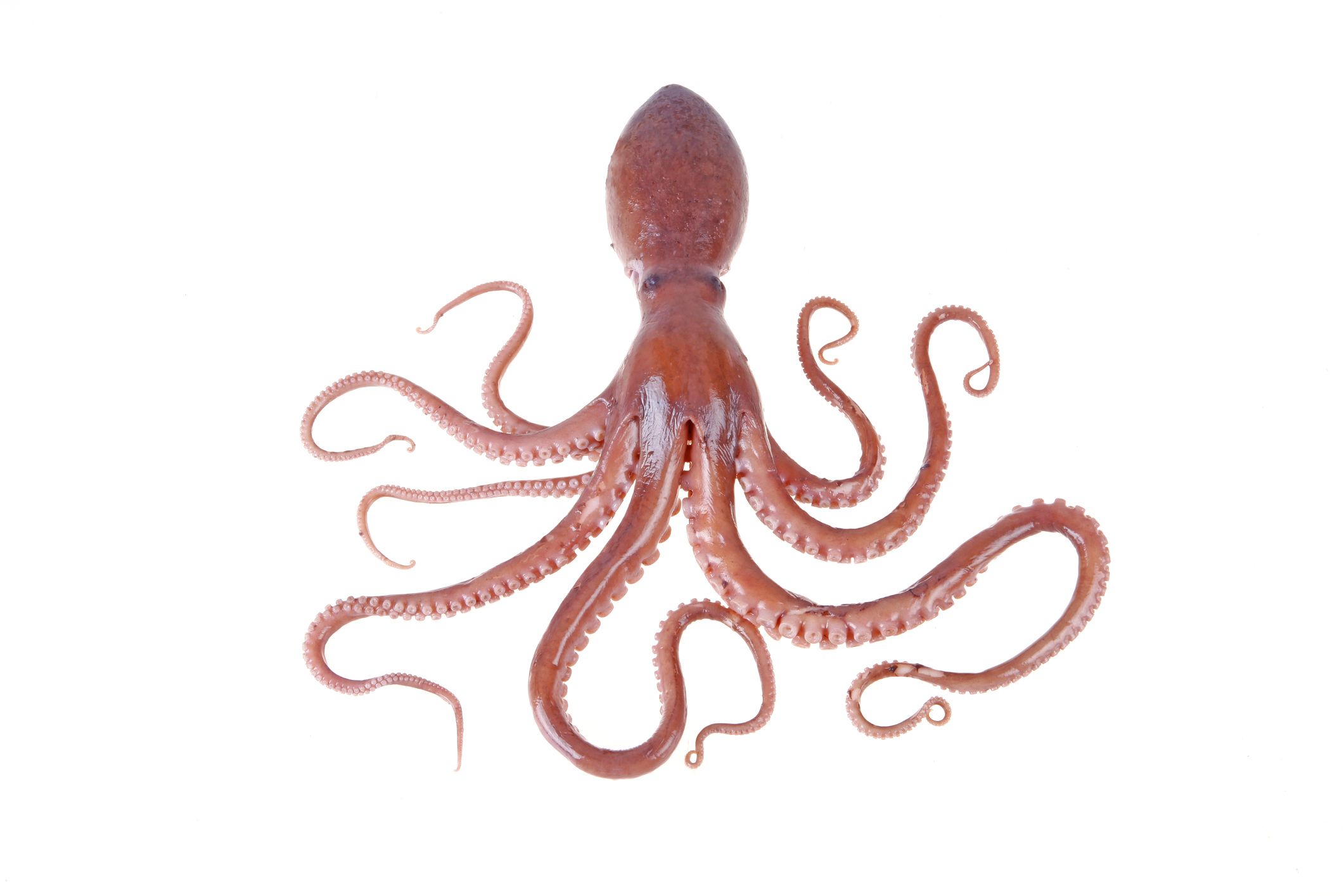 They could develop their own language. | Zhengzaishuru/iStock/Getty Images

Cephalopods could easily develop their own language, Kaku said. “On a distant planet under different conditions, one can imagine that an octopus-like creature could develop a language of chirps and whistles so it could hunt in packs,” Kaku wrote. “One could even imagine that at some point in the distant future, evolutionary pressures on Earth could force the octopus to develop intelligence. So an intelligent race of octopods is certainly a possibility.”

Hint: Are we at risk if aliens visit us or want our planet?

National security is behind the times 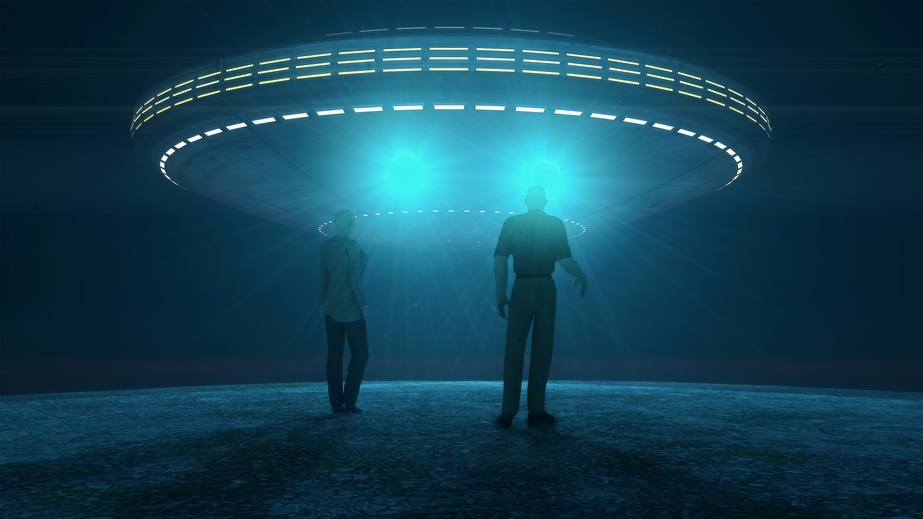 What if UFOs attack? | mik38/iStock/Getty Images

All indications from the United States government suggest our country is not at risk of an alien invasion. But if you ask billionaire Robert Bigelow, who has an obsession with all things space-related and was the catalyst for starting the government’s secret UFO investigation, he will firmly proclaim that the United States is behind the times when it comes to extraterrestrial investigations.

Next: What did Stephen Hawking warn us about in regard to aliens?

Aliens could be big trouble for us 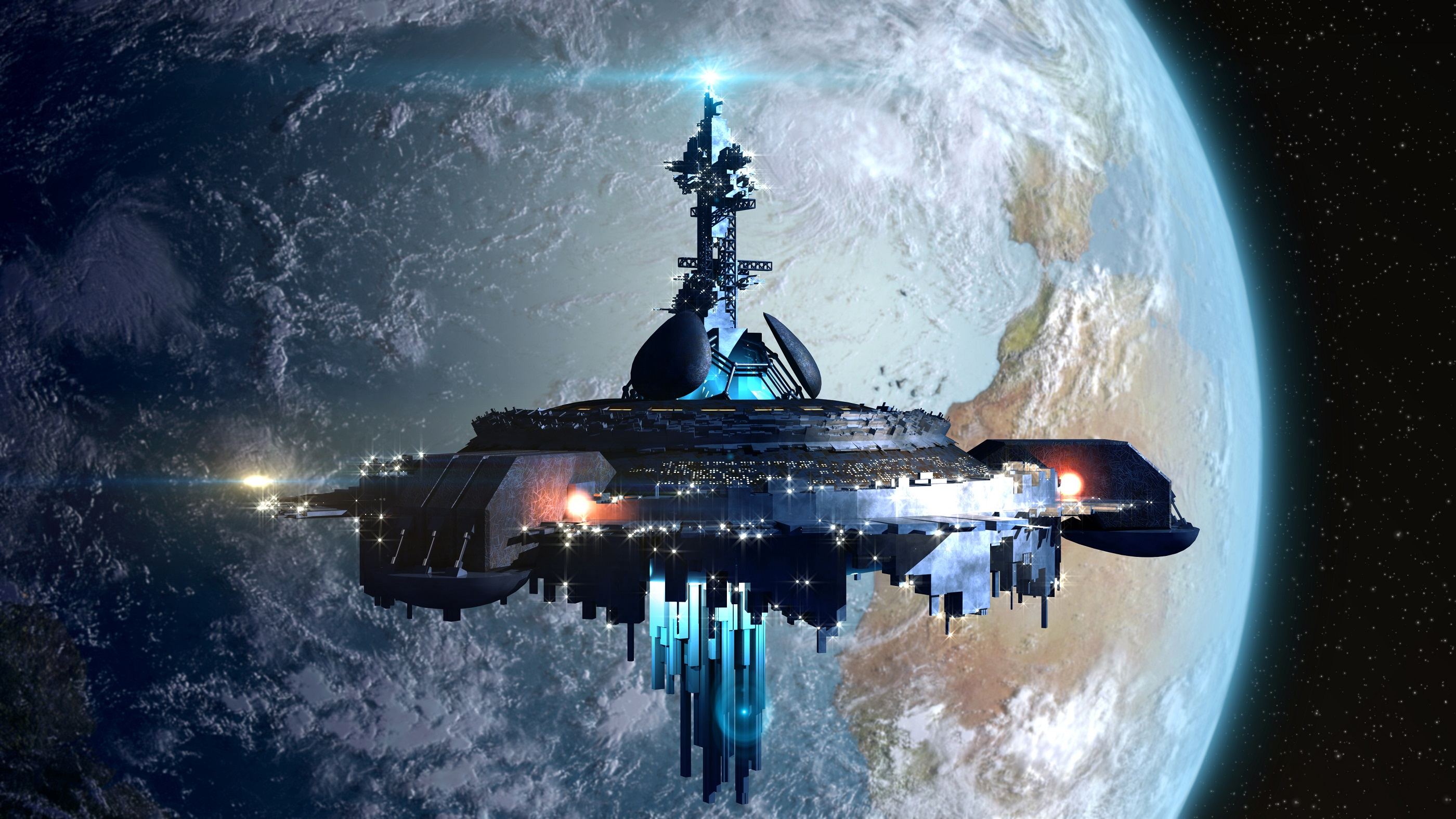 One of the most far-fetched topics that Hawking has warned the world about is the potential for destruction at hands of a hostile, alien civilization. Back in 2010, Hawking spoke on a Discovery Channel special and shared grave concerns for what intentions aliens might have in coming to visit us on Earth.

“If aliens visit us, the outcome would be much as when Columbus landed in America, which didn’t turn out well for the Native Americans,” he said. “We only have to look at ourselves to see how intelligent life might develop into something we wouldn’t want to meet.”

In the coming years, Hawking further clarified his comments on potential alien civilizations. Considering the relative youth of humanity and how we’ve only scratched the surface of space travel and technology, we would be vastly overmatched. He felt that any life intelligent enough to travel all the way to Earth could be nomadic, looking to find planets with resources to be harnessed.

Next: What are the possibilities of alien life?

The aliens are staying in Hollywood for now | 20th Century Fox

Hawking went further to calm the fears of anyone that saw their anxiety go through the roof when he predicted that aliens may be extremely hostile. Although he stood by his theory that an alien civilization traveling to Earth would be planet-destroying nomads, Hawking also theorized that this isn’t a problem we need to worry about anytime soon.

“The probability [of finding alien life] is low. Probably,” Hawking said. “But the discoveries from the Kepler mission suggest that there are billions of habitable planets in our galaxy alone. There are at least 100 billion galaxies in the visible universe.”

The notion of aliens arriving on Earth isn’t something that Hawking envisioned happening in the next 20 years, or so he said back in 2016. You have time to build your laser-proof shelter.