Tired of Chipotle? 4 Fast Casual Restaurants to Try Instead

Chipotle Mexican Grill is everyone’s favorite healthy-ish fast casual restaurant. Chipotle is known for its very customizable menu, organic ingredients, and only naturally raised meats. However, the chain hasn’t had much positive press since 2015. The Huffington Post reported scores were sickened by E. coli outbreaks linked to the restaurant. In fact, the problem was so bad that many locations closed temporarily and the company rolled out a new food safety plan to better teach employees about the dangers of foodborne illnesses. If the thought of getting a meal from Chipotle still leaves you squirming, here are some other healthy fast casual chains worth trying.

Lyfe Kitchen has locations in California, Texas, Colorado, Illinois, Nevada, New York, and Tennessee. Its approach to food is “farm to counter,” serving meals that are locally and sustainably sourced. Lyfe Kitchen also serves beer and wine (yay!). The menu is quite comprehensive with something for everyone, including vegan, vegetarian, and gluten-free options. However, with choices such as Art’s Unfried Chicken (which is incredibly delicious), Mahi Fish Tacos, and the Farmhouse Burger, even meat-eaters will not be disappointed. Everything Lyfe Kitchen serves is incredibly delicious, and it is impossible to leave hungry. 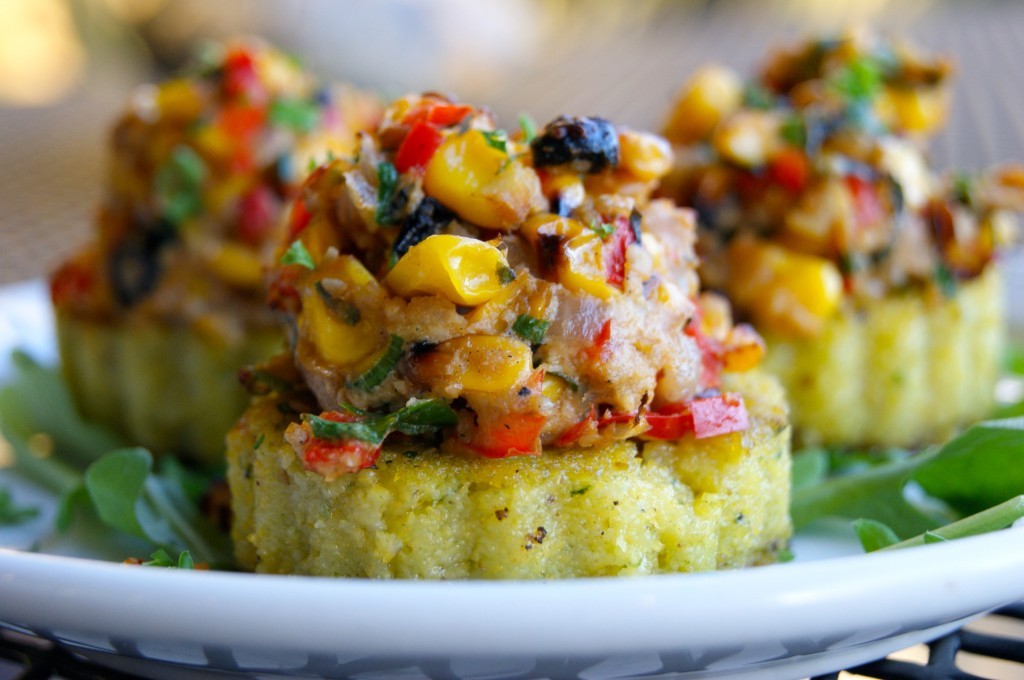 While vegan and fast anything normally do not mix, that is not the case at Native Foods Café. Founded in Palm Springs, Calif. in 1994, it currently has locations in California, Colorado, Illinois, and Oregon. All of the ingredients are 100% plant-based, and every meal is made from scratch. Native Foods has a fairly extensive variety from salads and soups to vegan-friendly wings, burgers, chicken, bacon, and more. To accommodate customers with food allergies, nut- and gluten-free menus are available. If you have a hankering for sweets, the delicious desserts include seasonal cupcakes, a peanut butter parfait, and oatmeal crème pie. 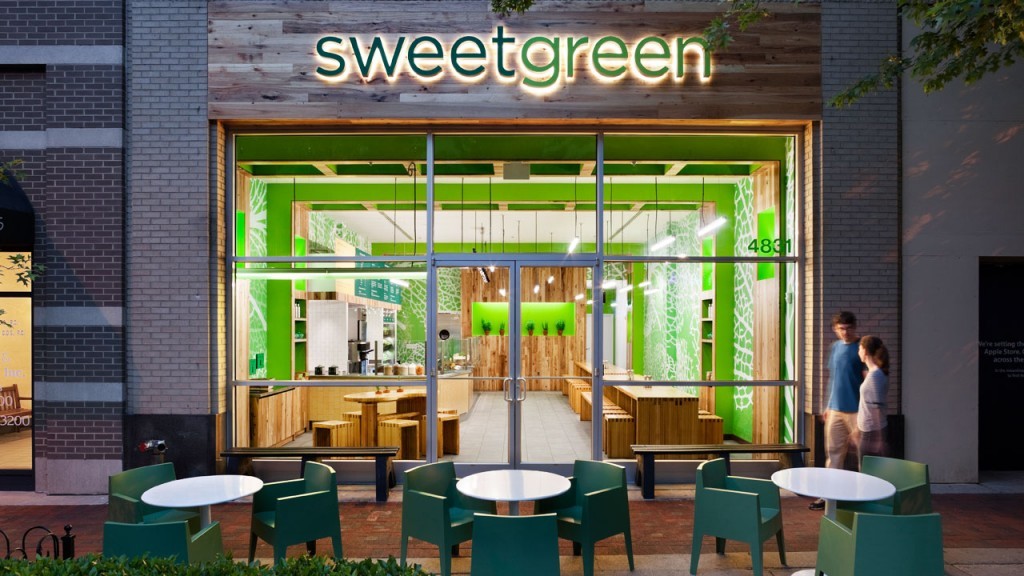 Sweet Green was founded in 2007. Its food is sourced from local and organic ingredients. Like Lyfe Kichen, it’s inspired by the farm to table concept. There are locations in several states including California, Virginia, Washington D.C., Massachusetts, Maryland, New York, and Pennsylvania. Because the food is sourced locally, the menus can differ slightly by region and season. Some of the signature items are Rad Thai, Kale Caesar Salad, and Spicy Sabzi, which is a quinoa bowl. Sweet Green also offers a make your own bowl menu, which is great for people who want to customize their meal. While Sweet Green serves typical tofu, it also offers “vegan-friendly” proteins including chicken and shrimp.

In-N-Out Burger has a reputation for being delicious because the food is some of the freshest in the business. It also is one of the healthier burger restaurants when you compare it to McDonald’s or Burger King, for example. In-N-Out makes patties from 100% pure beef without additives, fillers, or preservatives. The company owns and operates all of its retail locations and other facilities. The company controls the entire process and only uses premium beef. Unlike typical fast-food joints, In-N-Out’s burgers are driven from the facilities to the restaurants directly, and the beef is never frozen. Even the french fries are made from fresh potatoes and cut in the store. While you could go crazy and order a “double double animal style,” with fries and a milkshake, it is possible to keep it somewhat healthy at In-N-Out. All you need to do is order your burger “protein style” wrapped in lettuce instead of a bun and keep your fries to a small order. In-N-Out has locations in California, Arizona, Oregon, Nevada, Utah, and Texas.