The FBI Is Investigating These College Basketball Teams

With everything going on in the world, you might think the FBI has enough to do without worrying about sports. You’d be wrong. More than 20 Division I NCAA college basketball programs came under scrutiny, after an investigation into as many as three dozen teams. Documents obtained by Yahoo! show the work of former NBA agent Andy Miller and his agency, ASM Sports.

The agency reports that the documents reveal cash advances, as well as entertainment and travel expenses, paid for college basketball player prospects and their families. You won’t believe these top schools that may have broken the rules.

While the report found possible issues with Duke players, the school denies any wrongdoing. Duke athletic director Kevin White issued a statement saying the university reviewed the matter. It found no eligibility issues related to the report, ESPN writes. “Duke has an uncompromising commitment to compliance in athletics,” White’s statement said. “That has not, and will not, change.”

Next: A former player at this school allegedly received upward of $30,000. 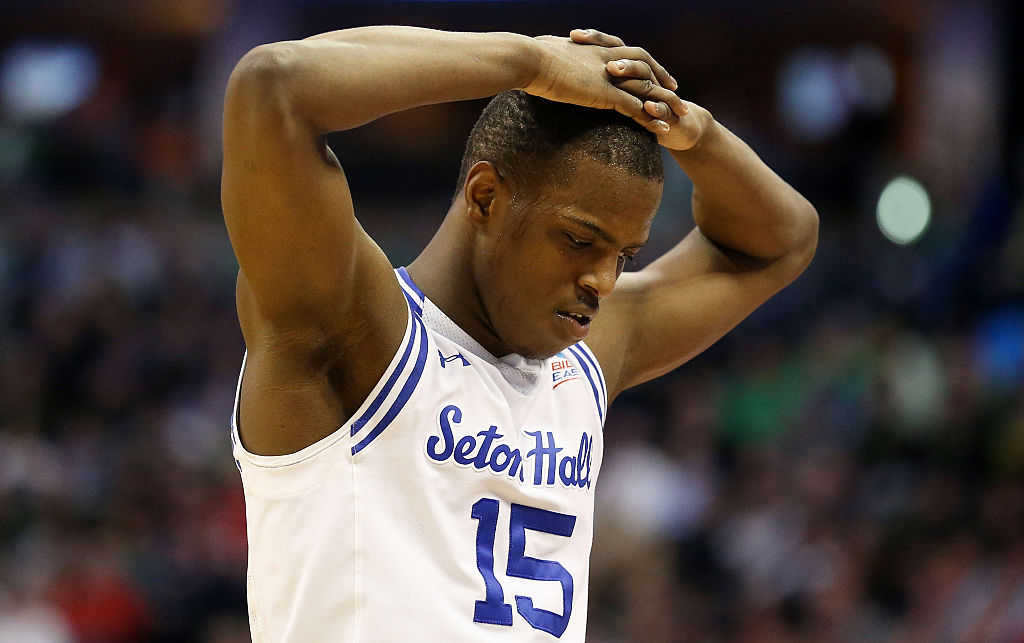 He reportedly received quite a bit of money. | Sean M. Haffey/Getty Images

Brooklyn Nets shooting guard Isaiah Whitehead allegedly received more than $37,000 around the time he played as a freshman at Seton Hall. A representative for Seton Hall said it would conduct an internal review. However, the school reported that no investigators have contacted them directly.

Next: Some lawyers found the case against the next one inappropriate.

3. The University of Southern California 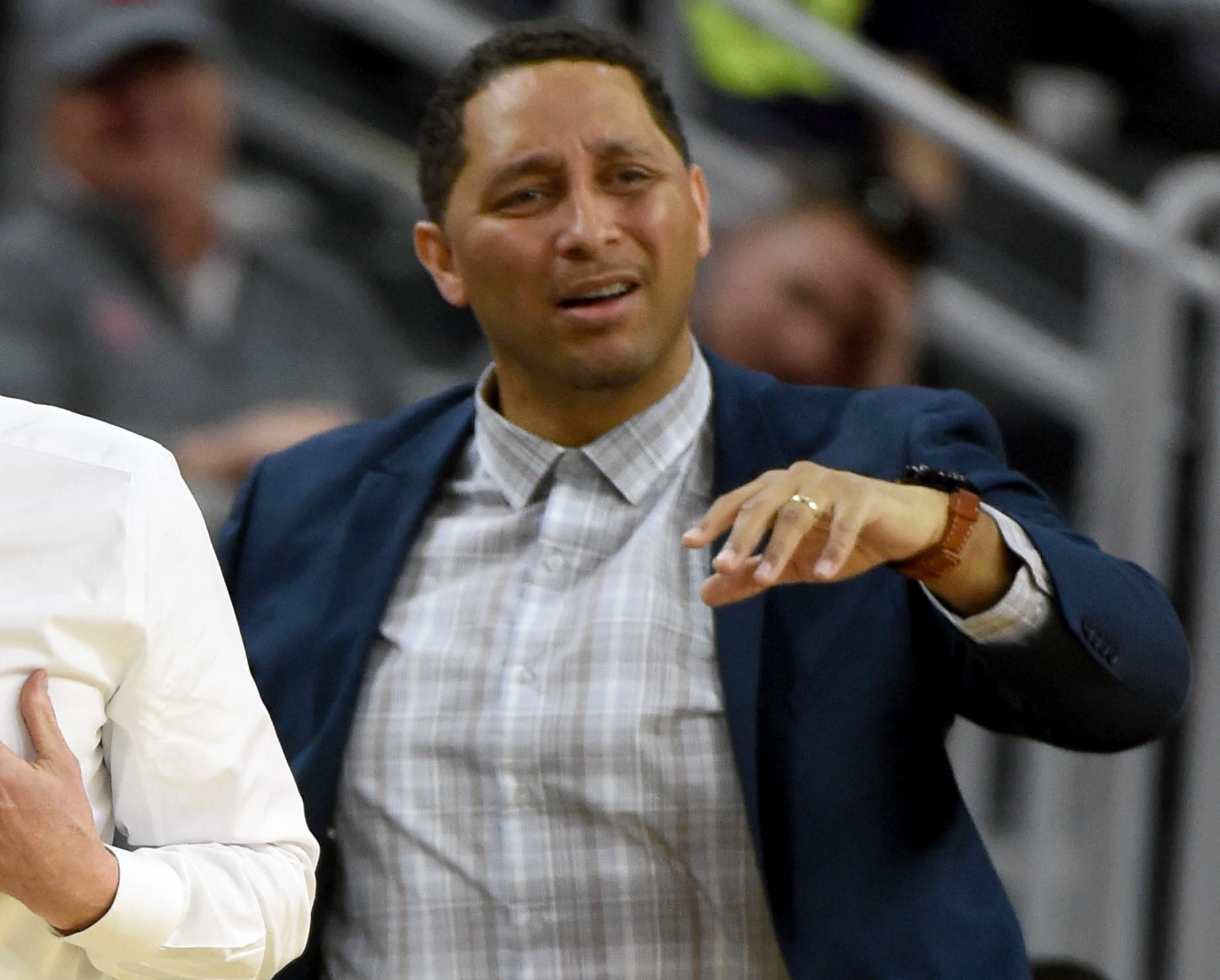 “This leak is disgraceful,” said Jeffrey Lichtman, who represents former USC assistant basketball coach Tony Bland. The coach got fired last month, after his arrest. Bland stands accused of receiving a $13,000 bribe for steering the team’s players to an agent and financial adviser, after they became professionals. Bland pleaded not guilty.

“An effort was clearly made to embarrass some defendants and cast aspersions on some current student-athletes whose only ‘crime’ may be that their relatives didn’t reimburse an agent for a single steak dinner,” Lichtman told the AP.

Next: A player came under suspension at the following school. 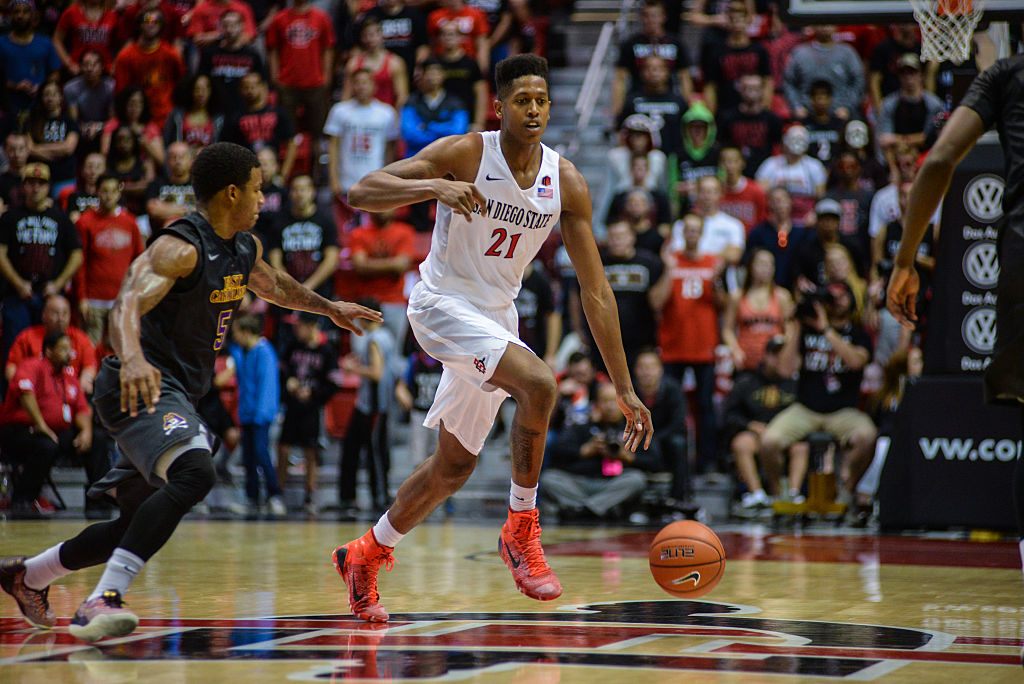 Malik Pope’s payment is just one of the issues. | Kent Horner/Getty Images

San Diego State suspended senior Malik Pope, after he allegedly received a $1,400 payment. According to Sports Illustrated, The FBI has charged several college coaches. The charges allege that those coaches, advisors, and others lied and used their stature to influence high school recruits to sign with schools. 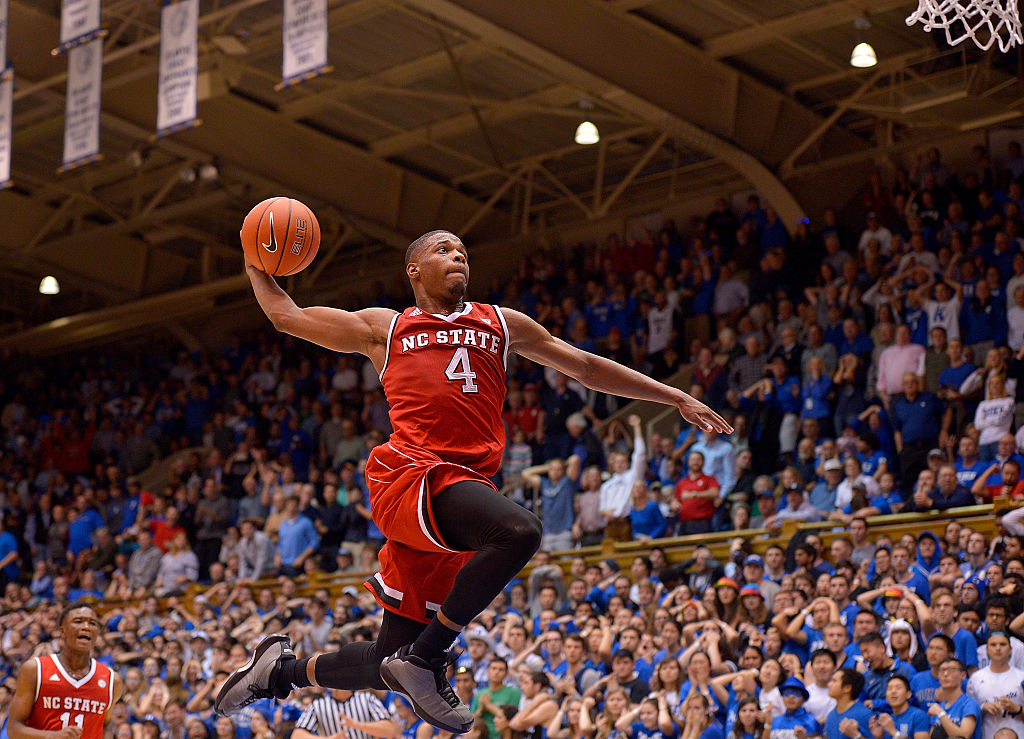 Sports Illustrated also reports that former North Carolina State guard Dennis Smith Jr. received $43,500. Smith got drafted in the first round last year by the Dallas Mavericks. “These allegations, if true, point to systematic failures that must be fixed and fixed now if we want college sports in America,” said NCAA president Mark Emmert. “Simply put, people who engage in this kind of behavior have no place in college sports. They are an affront to all those who play by the rules.”

Next: This university did not appear by name, but it doesn’t look good for them. 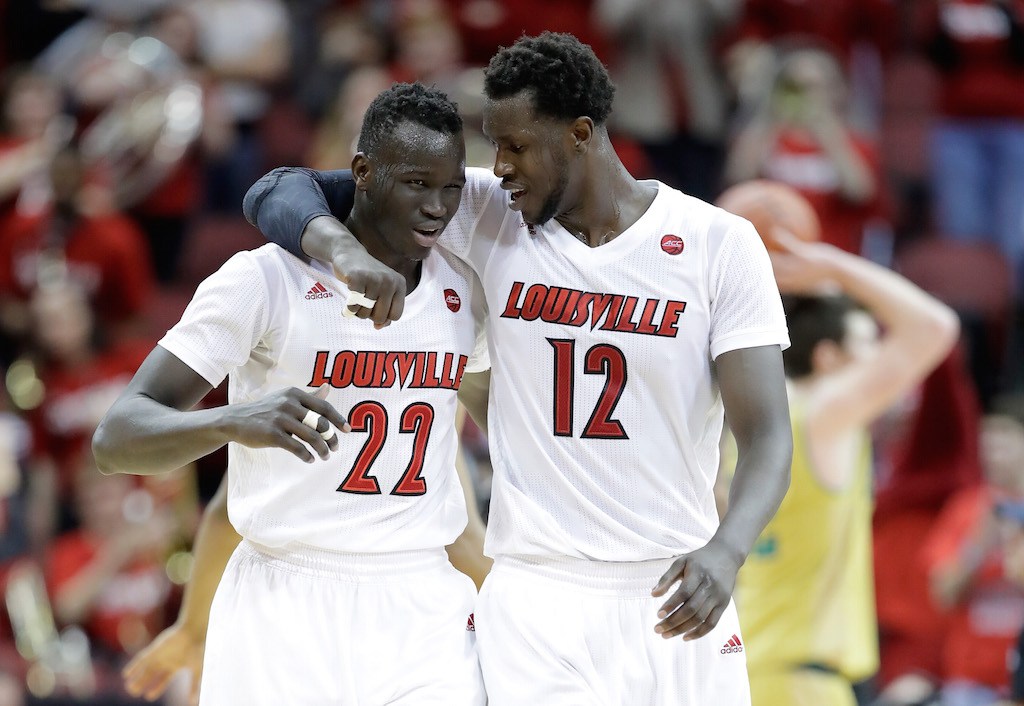 It is thought that Louisville is ‘University-6.’ | Andy Lyons/Getty Images

The program, which already lies on probation with the NCAA, may represent “University-6” in the report. Since its name does not appear explicitly in the document, the FBI has not leveled any charges at the program. The FBI alleges that “University-6” agreed to pay a recruit $100,000 through Adidas. It also discussed a payment to another future recruit.

While also unnamed, sources believe the document refers to Brian Bowen, a five-star shooting guard and McDonald’s All-American star. The federal document alleges the payment got set up by Adidas, with an initial $25,000 paid to Bowen’s father.

Next: The next university actually referred to Louisville during the deal. 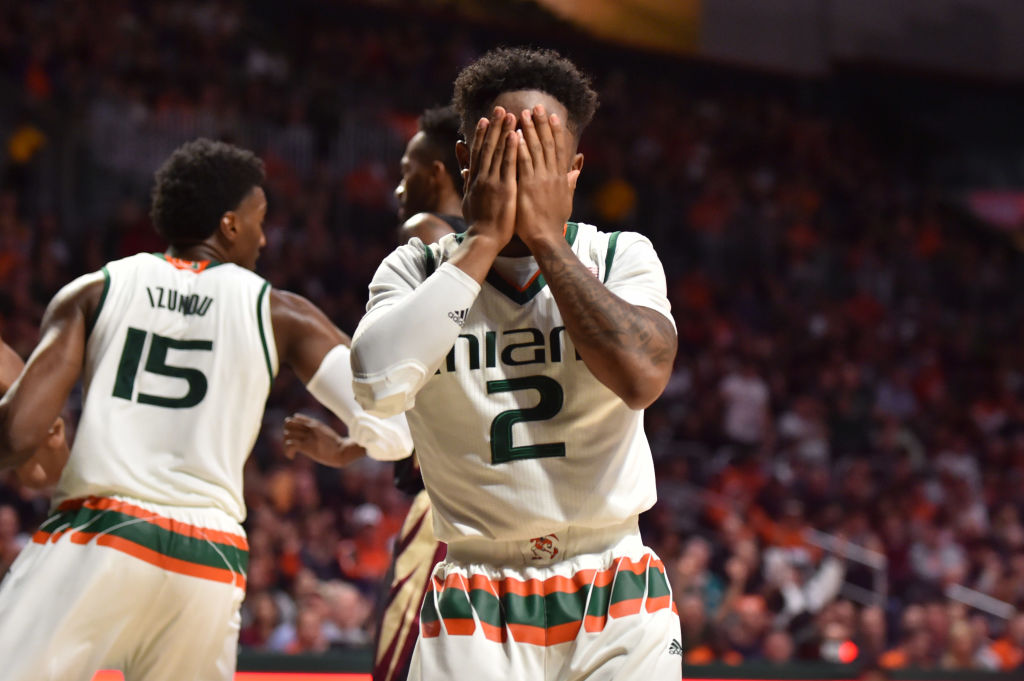 Miami has been funneling payments to players. | Eric Espada/Getty Images

Merl Code and Christian Dawkins discussed the apparent involvement of a University of Miami coach. That deal allegedly ensured Adidas would funnel payments to a player in the class of 2018 to secure his commitment. The defendants also allegedly discussed a $150,000 payment. That money would supposedly secure his choice over a “rival university.” On a phone call, Code said they had “another Louisville situation” on their hands.

Next: Other college basketball teams may join the list, as time goes on.

8. There may be others yet to come

Kentucky may be next. | Andy Lyons/Getty Images