Flight 666 has successfully landed in “HEL” (short for Helsinki Airport) on Friday the 13th. The sheer coincidence of the numbers caused the story to trend on social media Friday. 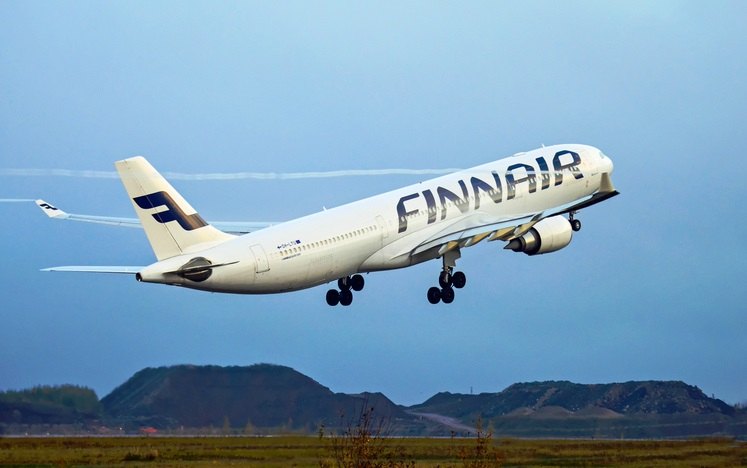 The flight, officially called AY666, was from airline Finnair, which took off from Copenhagen, Denmark, at 1:20 p.m. local time Friday. It landed successfully in Helsinki, Finland at 3:20 p.m., after it had already become a viral sensation.

The airliner couldn’t help but mentioning, “We still have a flight from SIN to HEL.”

Flight 666 on Friday the 13th is heading to hell. pic.twitter.com/Ed6iVYmIpZ

One twitter follower asked if the numbers were changing due to the superstition, to which Finnair responded, “No, not for that. We’re growing, so we need more flight numbers. This is why we’ve done the re-numbering.”

One Twitter user claimed to be on a 666 flight. Whether or not it was the one bound for “HEL” was unknown.

I just realized..halloween is this month..I just boarded flight #666. And today is FRIDAY the 13th…oh lordt

Finnair has operated the Copenhagen to Helsinki route for 11 years.

The number “666” is labeled “the number of the beast,” referenced in the Book of Revelation in the Christian Bible. Friday the 13th has long been associated with a superstition of it being an unlucky day. Each year has more than one Friday that falls on the 13th of a given month. In 2017, it occurred in January and October. There will be two such days per year until 2020, whereas 2021 and 2022 will have just one Friday the 13th.