Learning to speak a different language can be a tough task for some. Even if you went through a program during high school or college, it can be difficult to put those French or German phrases into practice since you don’t have much opportunity to use them in everyday life. Some people study for years and struggle to remember much more than “hola.”

For a lucky few, picking up a different tongue is a complete cinch. Among other benefits, this skill makes traveling the globe completely practical. Instead of relying on desperate attempts to mime out every question they have, they can simply ask. You don’t have to miss out on visiting some international destinations just because Spanish never quite stuck, though. Visit one of these seven countries for a memorable trip that doesn’t require a translator. 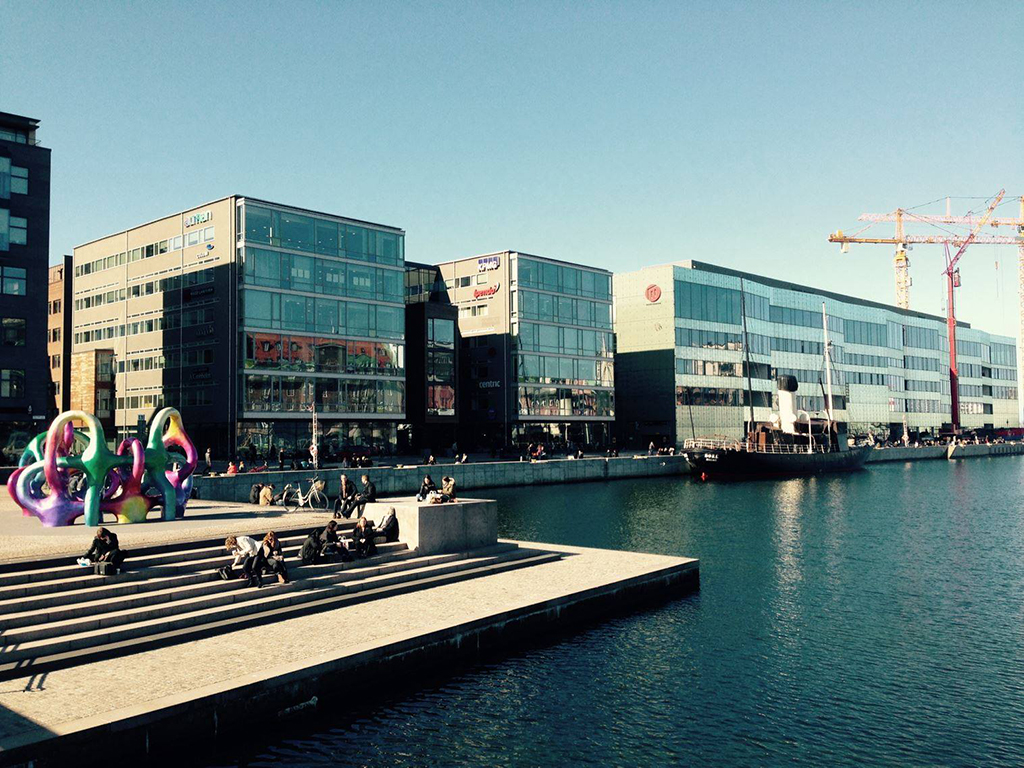 Swedish may be the official language in this country, but a report from the European Commission in 2012 revealed 86% of people here speak English fluently. Stockholm is the obvious choice, and it’s also a good one. The city is loaded with museums, parks, and stunning architecture that reflect its history. There’s also a pretty excellent nightlife scene with great jazz clubs, casual pubs, and even an ice bar.

Don’t spend all your time in Stockholm, because Travel + Leisure ranked Molmö as one of its favorite places to travel in 2015. It’s probably the best city in the country to hit up for people who love food. The restaurants, coffee, and cocktails here are all on point.

According to Ethnologue, this country encompasses 68 different languages, one of which is dead. While that sounds like it could be a complete disaster for communication, only two serve as the official languages in Kenya: Swahili and English. It’s less unusual than you might think, because Kenya was once a British colony. While you may occasionally run into locals who speak a dialect you don’t recognize, you shouldn’t have much difficulty.

With mountains and volcanoes perfect for hiking, opportunities to go on safari, and gorgeous beaches, Kenya is an outdoor lover’s dream. It’s also home to the Great Rift Valley, which is around 4,000 miles long and visible from space. Back on earth, the rift is home to plenty of fantastic wildlife and geological formations. As for accommodations in the area, you’ll find rustic huts as well as luxurious hotels. 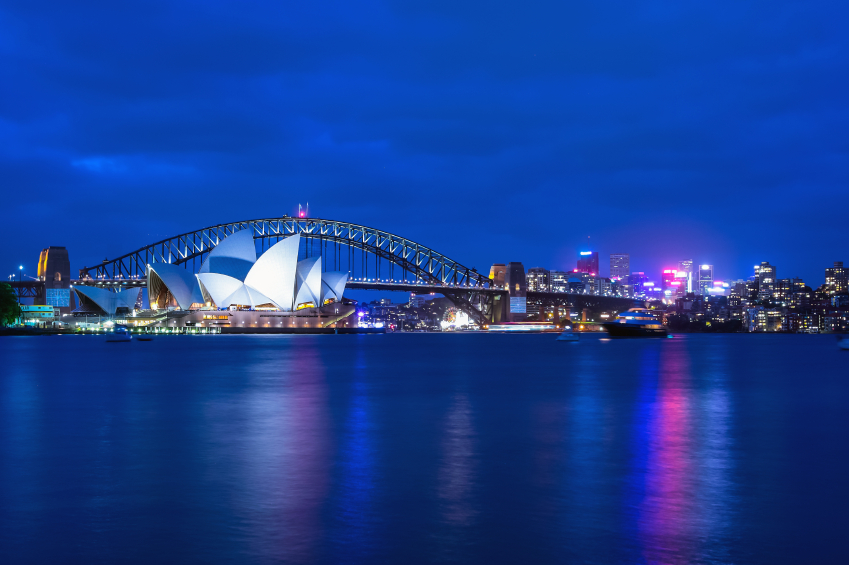 Folks down under speak the same language we do here in the U.S., save for a few slang terms you may want to look up before setting out. And lest you think you screwed up by missing out on spending summer in Australia, remember their seasons are opposite ours. That means a trip during January will have you enjoying sunny skies and hot temperatures as opposed to the usual frosty chill. Go near the end of the month, and you’ll get to experience Australia’s independence day on January 26.

You have tons of options for cool cities to visit in Australia. Perth has a laid-back beach vibe and Sydney is busy and bustling. The western region is also home to Australia’s wine vineyards, which provide plenty of opportunities for tastings. Lifehack said Melbourne is the best choice for guys traveling solo thanks to its walkability and general safety combined with fantastic beaches. Those most interested in art, music, and food might actually prefer it to Sydney. 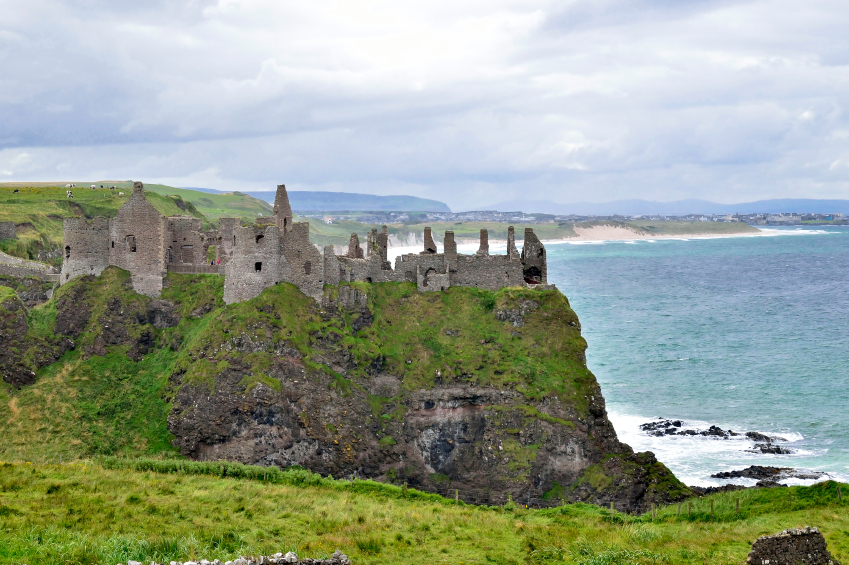 The weather in this English-speaking country isn’t exactly known for being stellar. It doesn’t ever get much warmer than 60 degrees Fahrenheit and rain shows up in the forecast at least 20 days every month. On the flip side, it also doesn’t ever get that cold. While beach addicts might not love a trip here, those who want to explore some phenomenal historic sites while soaking in an incredible culture will be quite happy.

Though Scotland might be the home of golf, there are plenty of places to schedule a tee time before enjoying the warmth of a cozy pub in Ireland. The country’s also loaded with history, which you can fully experience by booking at room at Dromoland Castle. Go during October, and you could attend the Cork Guinness Jazz Festival. 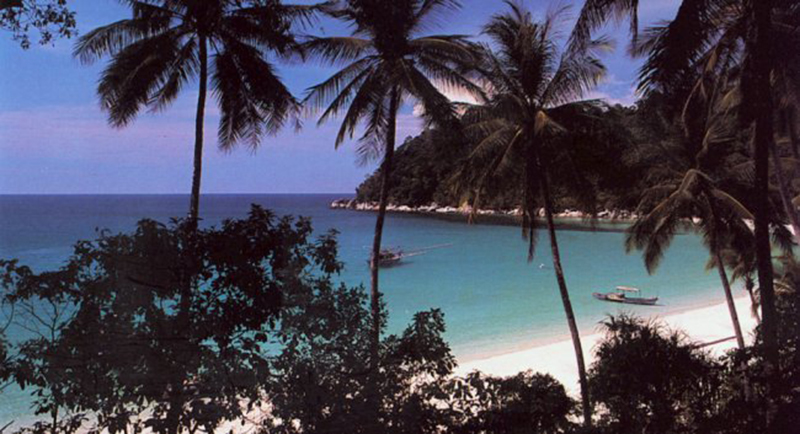 If sun and sand is more your style, the year-round tropical climate on Penang is pretty hard to beat. While Malay is the official language, English is extremely common as this island is a former British colony. There’s also a decently large American expat population. You can relax on the beach, stroll through the botanical gardens, or visit the giant Reclining Buddha at Wat Chayamangkalaram, a gorgeous Thai Buddhist temple. 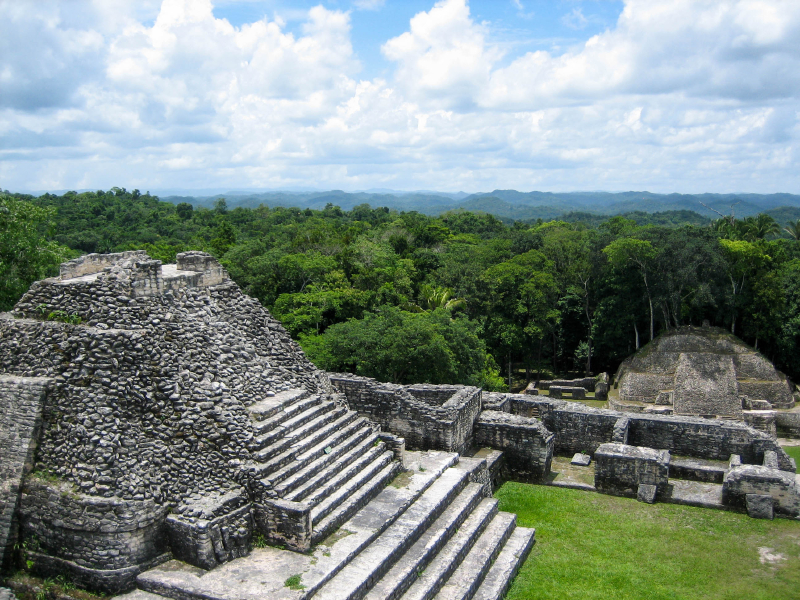 Trying to trek through Central America without a decent understanding of Spanish isn’t going to get you very far, unless you head straight to Belize. English is the official language, so you’ll be able to ask for directions if you get hopelessly lost when trekking through the Mayan ruins. Though Caracol can be a bit difficult to reach, it’s worth the effort when you arrive at the 140-foot structure.

Since Belize is a coastal country, water activities like snorkeling, scuba diving, and kayaking are all pretty accessible. It should go without saying the seafood here is pretty spectacular. Grab a meal at one of Travel + Leisure’s favorite eateries.

It’s an obvious choice, but still a great one. Though London is one of the pricier cities to visit, it’s also incredibly fun. There’s great shopping, museums, parks, and restaurants. Also, the changing of the guard at Buckingham Palace is something you should experience at least once.

You’ll have to head out of London to see some of the other incredible sites England has to offer, such as Stonehenge or Bath, a city most known for its spectacularly well-preserved Roman bathhouses. The language in England might be familiar, but the experience is one of a kind.