Whether you love it or hate it, most adults have experienced the taste of tequila at some point in life. An experience with tequila — good, bad, or ugly — is one many of us will never forget, or, if we have forgotten, it’s probably the result of a night after which tequila’s been sworn off for good. Whether sipping on a luxurious, high-end brand, or shooting back shots at a bar, tequila’s earned itself a noteworthy reputation. While tequila needs no introduction, these brands do. Here are 10 great tequila brands you need to know about. 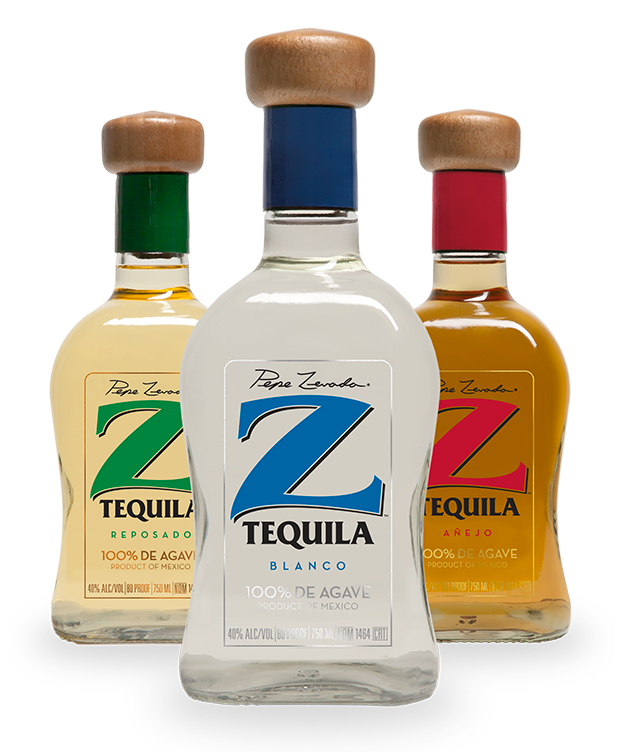 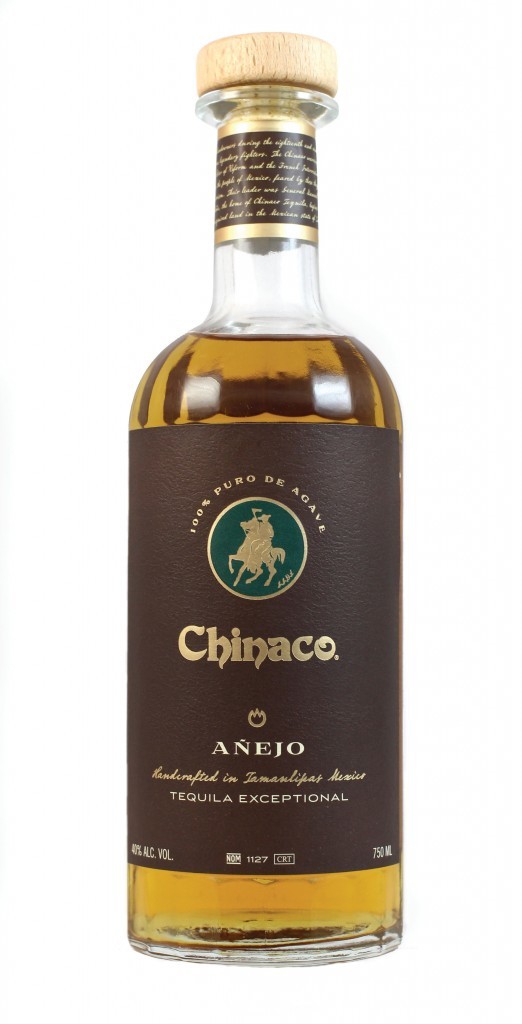 As the first premium tequila to be imported into the U.S. in 1983, Chinaco is well-respected for its quality and distinctive flavor. With a unique flavor profile, the region where the agave is harvested is close to the ocean in Tamaulipas, giving Chinaco tequilas a slightly briny and mineral note. Its four kinds of tequila are blanco, which is bottled within 30 days after distillation and ideal for mixing in cocktails; reposado, which is barrel-aged for 8-11 months (longer than what most reposados are aged for) and a great tequila for sipping or in cocktails; añejo, which is aged in oak barrels for two and a half to three years, which lends an incredibly smooth and complex character; and negro extra añejo, whose deep hue and rich flavor is the rare result of 12 casks having been lost in Chinaco’s cellars for years. 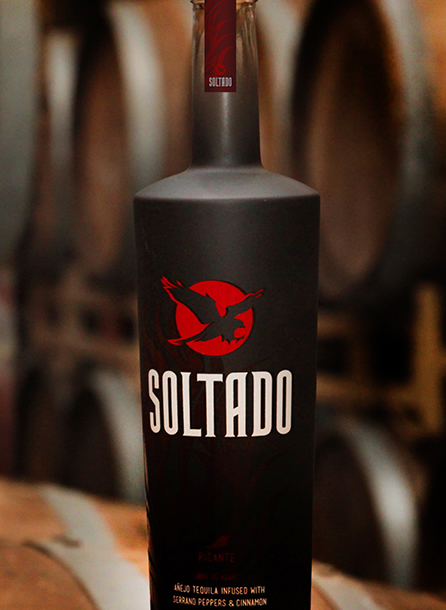 Soltado Spicy Añejo Tequila, the world’s first infused añejo, was launched in late 2015, and is made from 100% Weber Blue Agave, hand grown and selected by 80 local farmers at Juanacatlán’s only co-op distillery. Each agave is hand-picked and roasted in a traditional clay oven, distilled with exotic Chilean wine yeast, and aged for 28 months in American white oak. Following this, Soltado’s process then infuses this great tequila with local, roasted organic Serranos and natural cinnamon, with no added sugars, artificial flavors, or colorings.

Although this tequila comes from the Jose Cuervo estate, it is far from the gold tequila with which people often associate the name. As the brand’s high-end tequila, Reserva de la Familia is aged for an average of three years in French and American oak barrels, with batches aged up to 30 years added to the final blend, resulting in a flavor of rich oak, almonds, vanilla, and cinnamon. 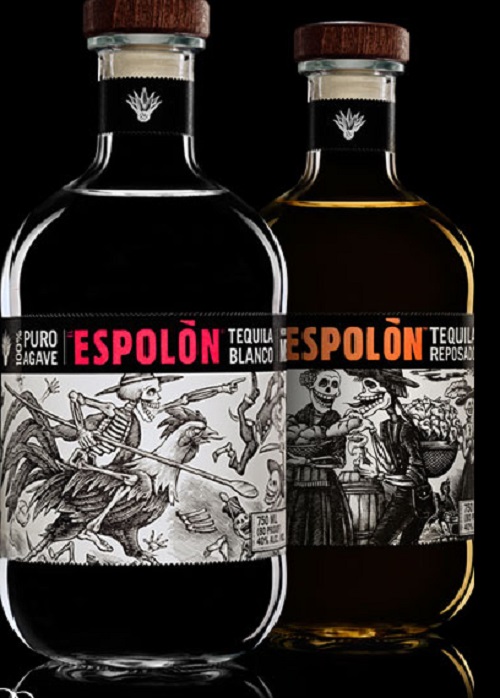 As the lowest priced major 100% blue agave tequila in the U.S., Espolon is known for its great value, but is sometimes overlooked as a quality product. Additionally, its packaging is inspired by the art of Mexico’s famous Posada, depicting life in Mexico through Dias de los Muertos images. Espolon’s Tequila Blanco consists of delicate, sweet agave; floral, tropical fruit and lemon zest aromas; and a hint of pepper. The Tequila Reposado is spicy, with a hint of caramel fudge. 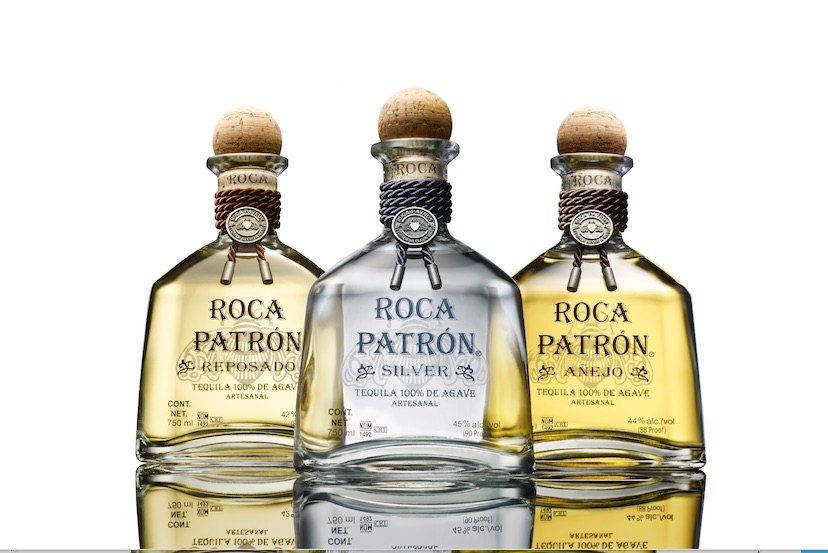 You know Patrón, but you might not be familiar with Roca Patrón, a high-end spirit crafted using the traditional tahona method. Unlike most tequilas, which use modern processing methods, a two-ton volcanic rock is used to crush the roasted blue agave that’s the foundation of Roca Patrón. Three lines of this complex, high-proof spirit are available, Silver, Reposado, and Añejo, each with a slightly different flavor profile. Silver is sweeter, with notes of black pepper, pumpkin, and lime tea, while Reposado is oaky, with hints of ginger, vanilla, and caramel. Añejo, which is aged for 14 months, has flavors of nuts, grapefruit, and raisins.

La Alteña distillery has been around since 1937, when it was founded by Don Felipe Camarena, drawing on a family tradition of great tequila making going back to the 1800s. Today, the third-generation family business is still committed to putting out quality spirits like Tapatio Blanco 110, which is made from 100% blue agave grown in Mexico’s Arandas highlands. The high-proof Tequila Blanco 110 has “huge florals and spicy cinnamon, plus chamomile and rich agave,” Marko Karakasevic, master distiller of Charbay Distillers, which imports the spirit, explained in 2013. 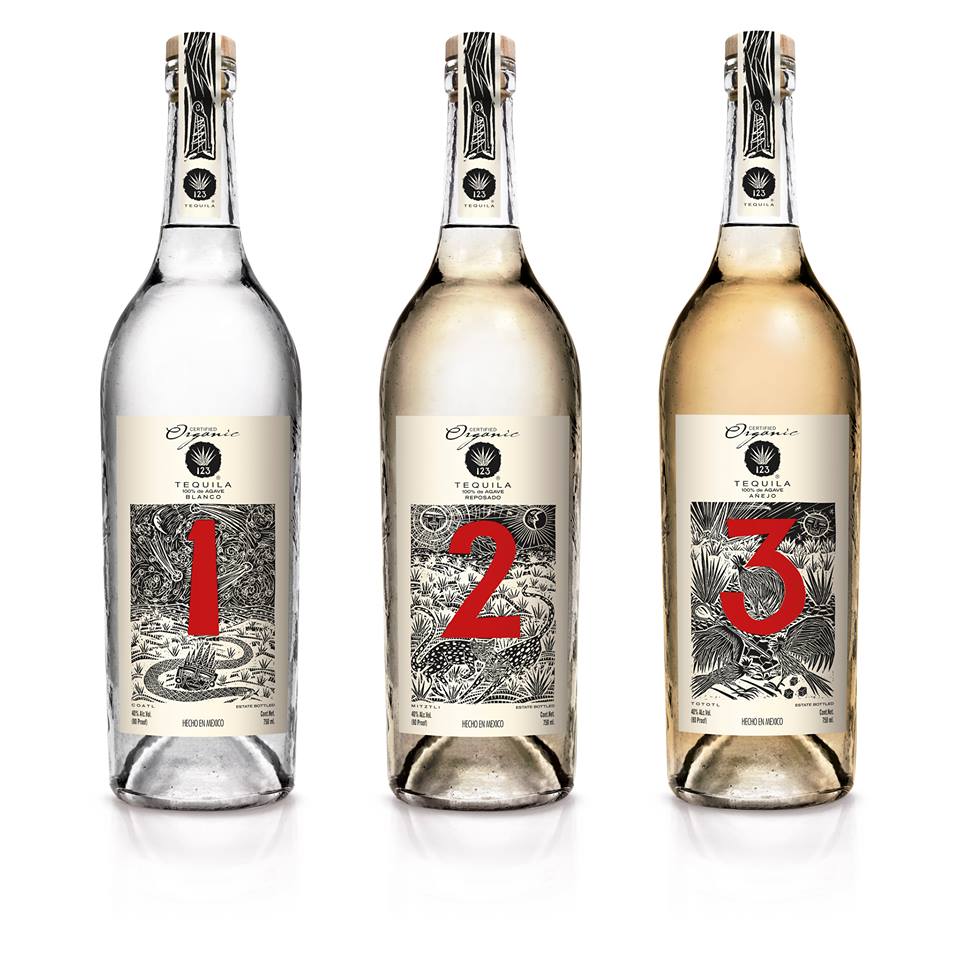 Yes, it’s certified organic, but that’s not the only thing that makes 123 (Uno-Dos-Tres) Organic Tequila unique. David Ravandi had wine drinkers in mind when he created his one-of-a-kind spirit. Its “delicate floral aromas and complex mineral flavors” are the result of an artisanal, small-batch tequila-making process. Men’s Journal declared it one of the 18 best tequilas in the world in 2013. Dos, the reposado, is the most versatile in the line and is perfect both for sipping and in cocktails. 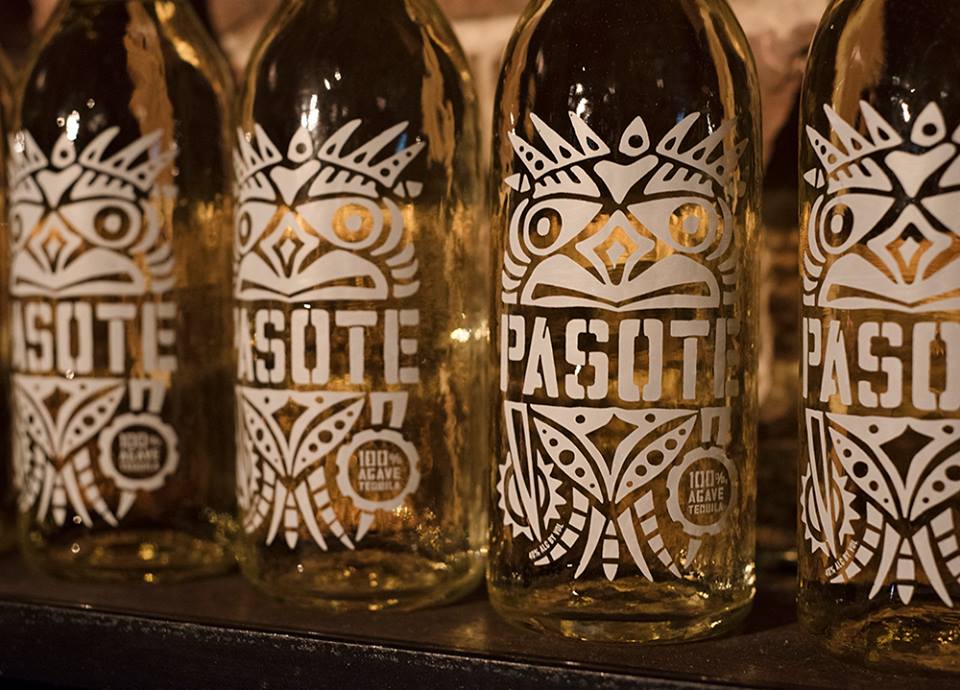 Debuting in May 2016, Pasote is one of the newer tequilas on the market. Created by third-generation tequilero Felipe Camarena (he’s a member of the same Camarena family behind the Tapatio Blanco 110) and produced at El Pandillo distillery, Pasote is made with hand-picked blue agave cooked in custom-built ovens and distilled in a mix of rainwater and pure spring water. Posote’s blanco has a clean, citrusy taste and pairs well with fruit and fish, while the reposado is warmer with a stronger taste of roasted agave; pair it with cheeses and meat. Save the añejo for dessert — it’s rich with hints of cinnamon and orange and is the perfect accompaniment to sweet dishes like chocolate or flan. 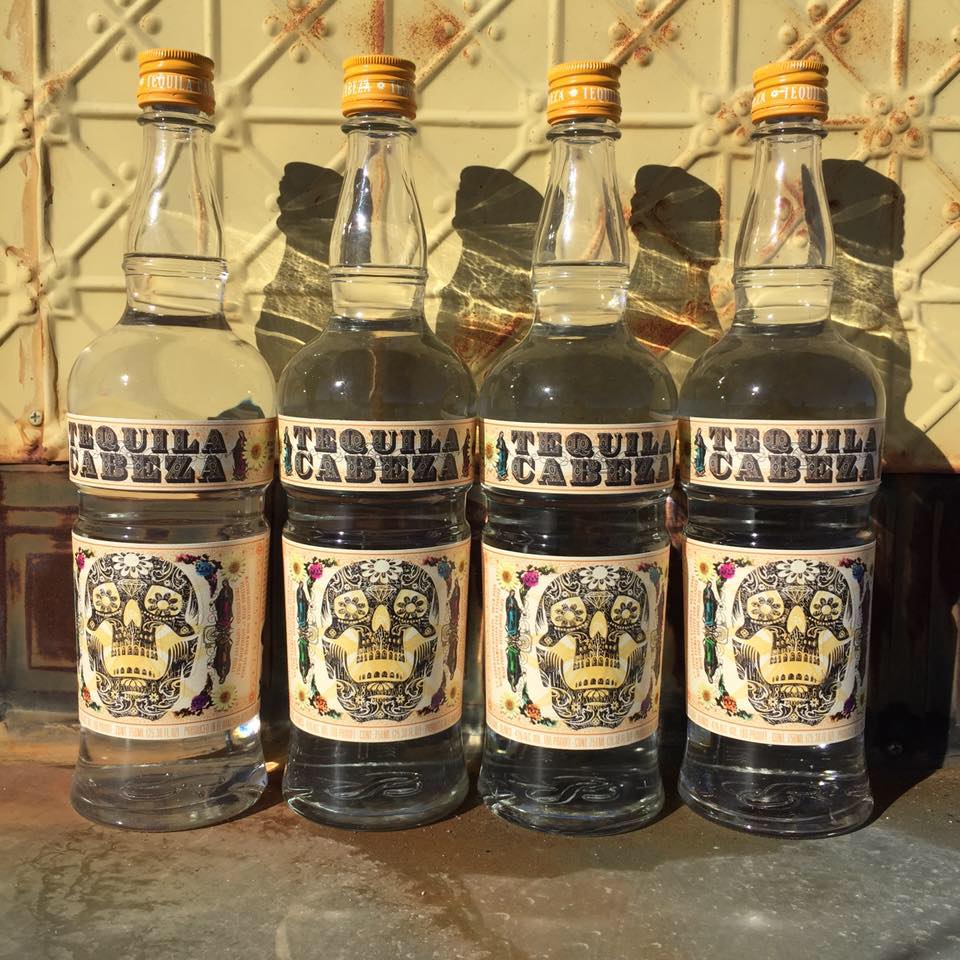 Produced at El Ranchito Distillery in Aranda, Jalisco, Tequila Cabeza is made from pesticide-free blue agave grown by the Vivanco family, and has been for the past five generations. Once the mosto  (agave juice) is extracted, it’s fermented with champagne yeast in copper tanks. Fermentation happens only in the winter, when the weather is cooler. This results in a fruitier finished product, which also has notes of toasted seeds and spices like coriander.