With the time for tricks and treats just around the corner, adults and children alike are streaming through stores in search of the perfect costume. Whether the desired get-ups are destined for trick-or-treating or for a party – or both – many people spend hours upon hours, and lots of dollars, shooting for the perfect Halloween costume. 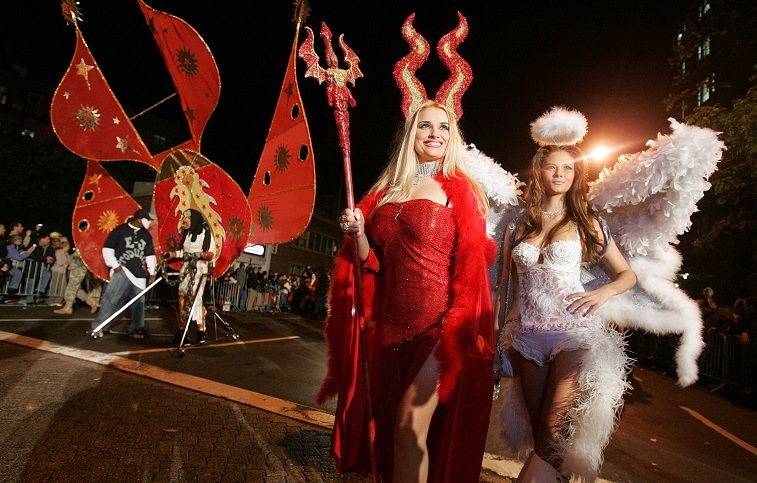 As much energy and time people put into the outfits, costumes are often the biggest money-wasters when it comes to Halloween, according to some experts.

The Number One waste of Halloween money is “definitely costumes,” says Linda Behrendt, certified family life educator and associate professor of Applied Health Sciences at Indiana State University. She maintains that the most expensive are the “elaborate, expensive costumes that are purchased in their entirety, as a package.” 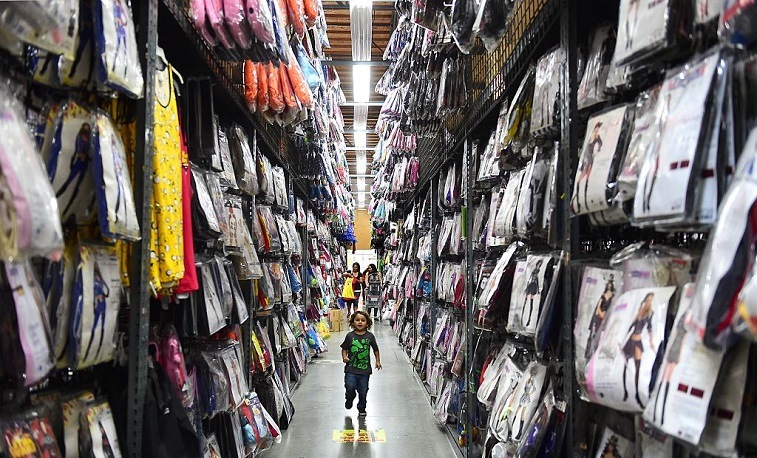 A child runs down the aisle of a store, shopping for Halloween costumes. | Frederic J. Brown/AFP/Getty Images

Another expensive part of Halloween, according to Behrendt, is the candy. In her town of Terra Haute, Ind., trick-or-treating takes place on both Oct. 30 and Oct. 31, she says. “So much for childhood obesity. Also, some people give away full-size candy bars.” she says.

Andrew Chesnut, professor of Religious Studies at Virginia Commonwealth University, agrees with Behrendt. “Overpriced costumes are by far the biggest Halloween money wasters,” he said. “More than one-third of Halloween-related expenditures are on costumes, many of which are so shoddily manufactured that they tear or come unhinged within hours of putting on. I’ve learned my lesson over the years and have taken to homemade skeleton costumes.”=

When it comes to the candy expense, Chesnut does not necessarily share Behrendt’s opinion. “I’m a proud chocoholic, so I refuse to criticize expenditures on Halloween chocolate,” he said.

This year alone, Americans are predicted to spend $3.35 billion on Halloween costumes, according to WalletHub.

As far as Halloween fashion, different celebrity costumes are often the rage each year. However, certain basic, traditional costumes have stood the test of time. Here are some stats that illustrate this point regarding 2017 Halloween costumes: 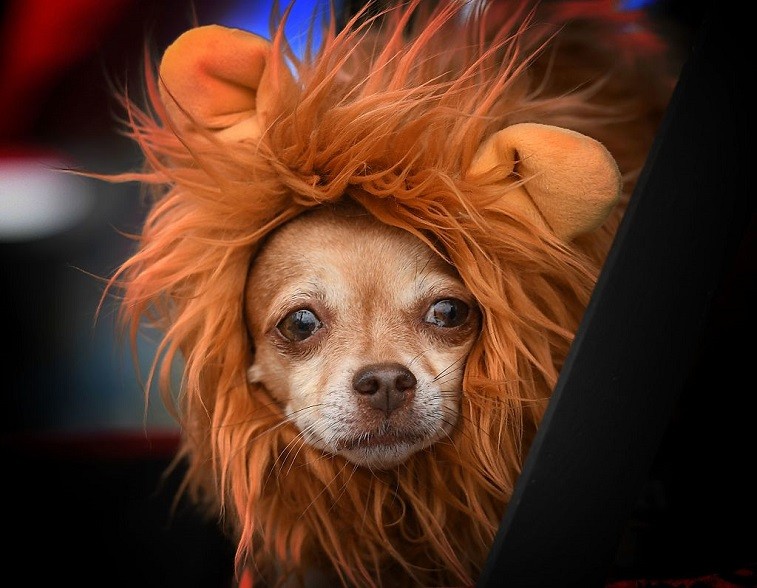