5 of the Healthiest Fast Food Options at Airport Food Courts

Forget lure of takeout or delivery. The biggest dietary hazard might be the airport food court.

While dining options for fliers have improved in recent years, with more of a focus on healthy ingredients and fresh and tasty food, many airports still offer limited options for the hungry flier. Travelers at Chicago O’Hare can pick up salads with greens grown on-site at the airport’s aeroponic garden and visitors at LAX can grab snacks at vegan restaurant Real Food Daily, but many fliers are still likely to find themselves choosing from an array of fatty, salty fast food options as they kill time between flights.

Fortunately, you can still eat healthy at the airport, even when the options are limited to fast food. We’ve highlighted some of the better-for-you choices at common airport restaurants, along with a few foods that it might be best to avoid if you’re watching what you eat. 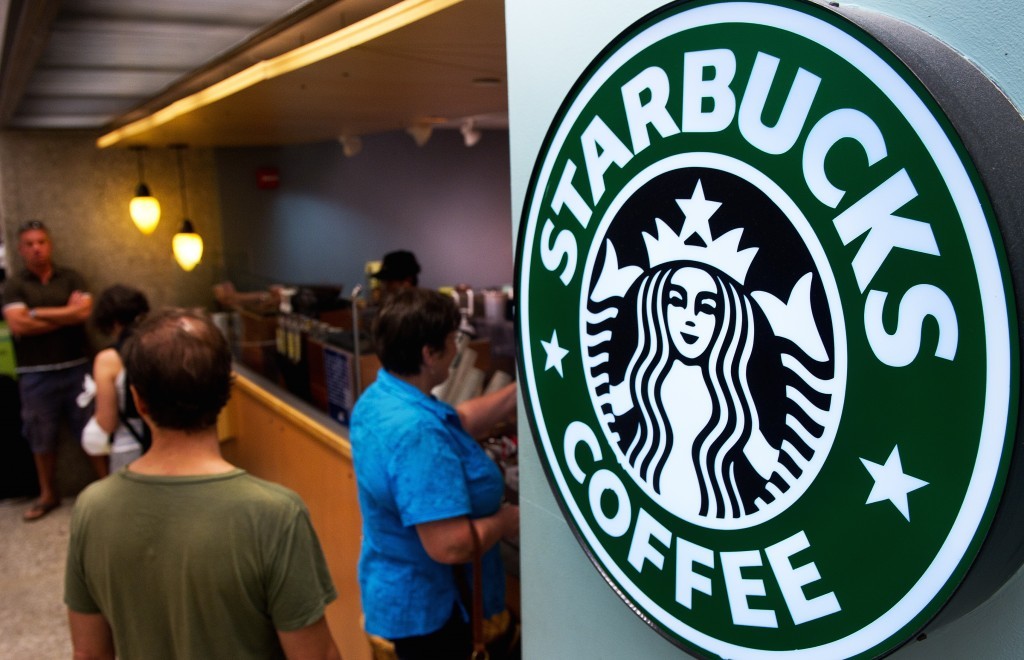 This 430-calorie bowl, which includes kale, butternut squash, beets, and broccoli, is packed with fiber, protein, and vitamins A and C. It’s one of the healthier airport fast food options out there, according to a 2014 report from the Physicians Committee for Responsible Medicine.

A 16-ounce cup of this drink made with 2% milk and topped with whipped cream has nearly as many calories as the salad above. It also has 12 grams of saturated fat and a staggering 59 grams of sugar. If you must treat yourself, you can cut the calories and fat by holding the whip cream and choosing non-fat milk. 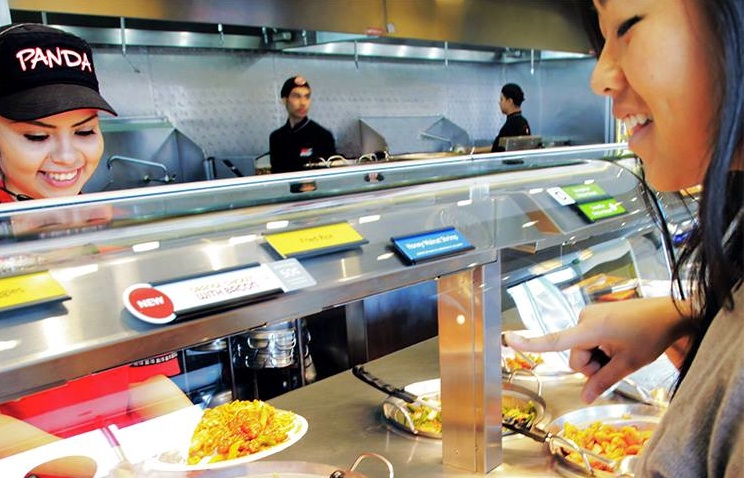 A six-ounce serving of spicy kung pao chicken from Panda Express delivers 16 grams of protein in under 300 calories, plus a mix of vegetables. The chain’s mushroom chicken and string bean chicken breast entrees also have less than 200 calories and are low in saturated fat. All three have fewer than 15 grams of carbohydrates.

Skip the 9-ounce serving of fried rice at Panda Express, which has 520 calories and 91 grams of total carbs. It also has 860 milligrams of sodium and a skimpy 9 grams of protein.

Skip the signature fried chicken at KFC and order the grilled chicken instead. A three-piece order of a chicken breast, thigh, and drumstick has 480 calories and 73 grams of protein, compared to 730 calories if you opt for the Colonel’s original recipe chicken. As with many fast food meals, though, the grilled chicken is high in sodium, with 1,550 milligrams. For sides, consider corn or green beans, which are lower in calories and fat than either mashed potatoes or mac and cheese.

The KFC Famous Bowl layers mashed potatoes, sweet corn, and crispy chicken and then tops it all with gravy and shredded cheese. Each bowl has 710 calories, 31 grams of fat, and 2,450 milligrams of sodium.

You can satisfy your craving for Mexican food without blowing your diet by ordering the Cantina Power Bowl with grilled chicken, registered dietitian Molly Kimball told Health. This 490-calorie meal also has black beans, cheddar cheese, and guacamole. Order it without the rice and you’ll shave off 160 calories and bring the sodium content down to below 1,000 milligrams. It also has 100% of your daily dose of vitamin C.

This 690-calorie Smothered Beef Burrito doesn’t have a lot to recommend it, nutritionally speaking. It contains almost your entire recommended daily allowance of sodium and is also high in saturated fat. It does have a lot of protein and fiber, but little in the way of vitamins A and C. Compare that to the 7-Layer Burrito, which has under 500 calories, half the sodium, and 90% of your daily vitamin C. 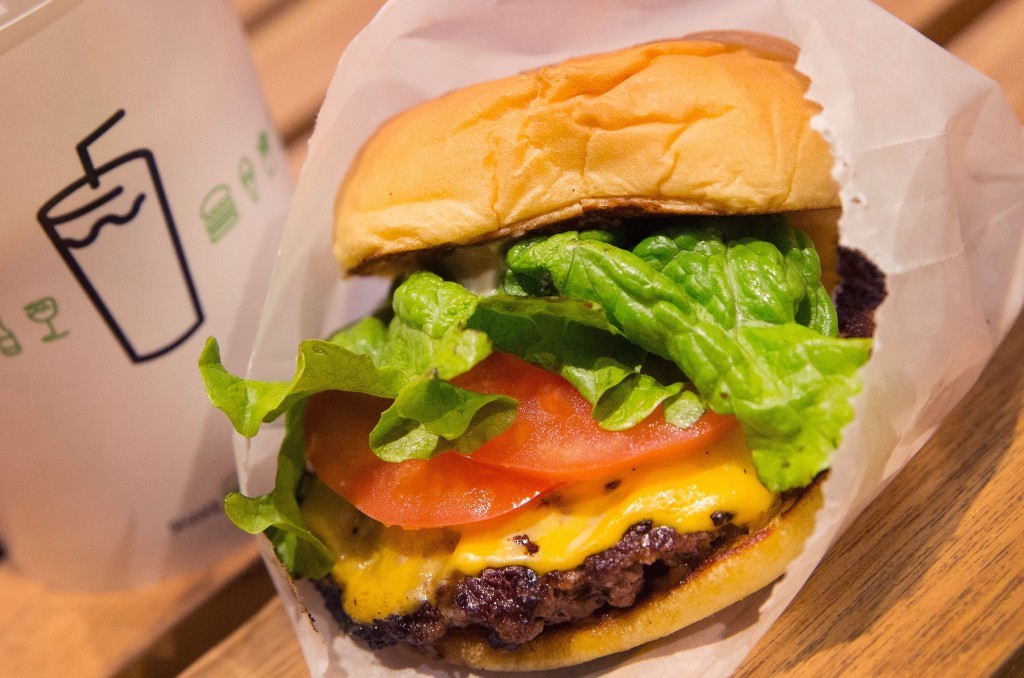 Those traveling through New York’s JFK can grab a single burger from the popular chain’s only airport location. The sandwich is made with all-natural Angus beef and has 490 calories and 30 grams of protein. If you’re willing to skip the cheese and order a plain hamburger, you’ll shave off more than 100 calories and nearly half of the sodium (460 milligrams versus 895 milligrams).

The Double SmokeShack is two beef patties topped with cheese and applewood-smoked bacon, along with cherry pepper and “ShackSauce.” It’s undoubtedly delicious, but it’s also a 910-calorie gut bomb with more than 2,000 milligrams of sodium and 205 milligrams of cholesterol.