President Trump is reeling from all the backlash surrounding his administration’s immigration policy of separating migrants’ children from their parents at the border. People are angry — and speaking up — while Trump is trying to avoid taking responsibility for the policy, according to NYMag.

The plan is not new

According to The New York Times, however, the program was in place for as long as Trump has been in power. White House senior policy adviser Stephen Miller pushed the idea with the president, and now it has been adopted — but the rules apply a zero-tolerance approach to prosecuting undocumented immigrants from entering the U.S. And that applies to children being taken away from their parents. Amid all the outcries about how awful the policy is, Miller says, “It was a simple decision by the administration to have a zero tolerance policy for illegal entry, period. The message is that no one is exempt from immigration law.” 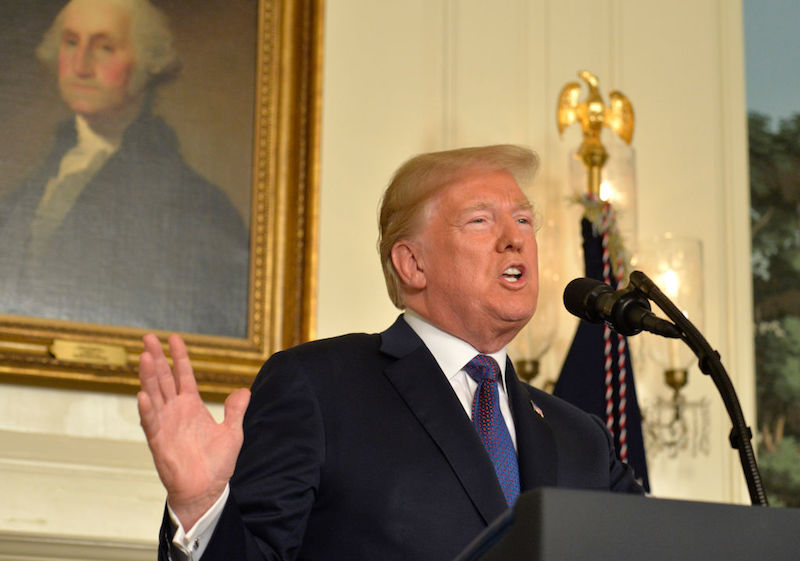 Believe it or not, Trump rejected the policy — at first. But Miller — who also pushed the Islamic travel ban policy — convinced Trump. Although even some in the administration are uneasy about the policy, the immigration hardliners say it is merely enforcing the law.

The results of the policy have been disastrous. Nearly 2,000 children were taken from their parents and put in government shelters — and that was the count after the policy had been in effect only a month and a half. The number has gone up drastically since then.

Aside from the plain cruelty of separating children from their parents, health professionals are warning that the entire experience puts children’s physical and mental health at risk. In particular, the situation is dangerous for children under 10 and even worse for those under 5. So far, approximately 4,600 mental-health professionals and 90 organizations have asked the administration to stop the separation policy.

The shelters, managed by the Department of Health and Human Services, are packed to capacity with nearly 11,400 children in federal custody. More than 2,400 of them arrived since the beginning of May, and because of the numbers, at least one temporary shelter has been built for more housing. And because the Trump administration is making families who want to take custody of their children provide fingerprints, if the parents are undocumented, the kids can’t leave.

President Trump insists he cannot change the policy “I hate the children being taken away,” said Trump, who is blaming the Democrats for the policy. According to the Washington Post, Trump thinks that enforcing the policy will give him leverage over Congress — and possibly lead to his forcing Dem lawmakers to agree with his demands regarding immigration restrictions and border security.

Trump and Miller aren’t the only ones who support the policy. For example, Homeland Security Secretary Kirstjen Nielsen allegedly opposed it, but only in private. But White House Chief of Staff John Kelly fully supports it, and Attorney General Jeff Sessions — who implemented the policy — has said that the Bible supports the administration’s actions. Trump’s fellow Republicans haven’t done anything significant yet to address the policy, either. Even “moderates,” such as Senator Susan Collins, is defending it. 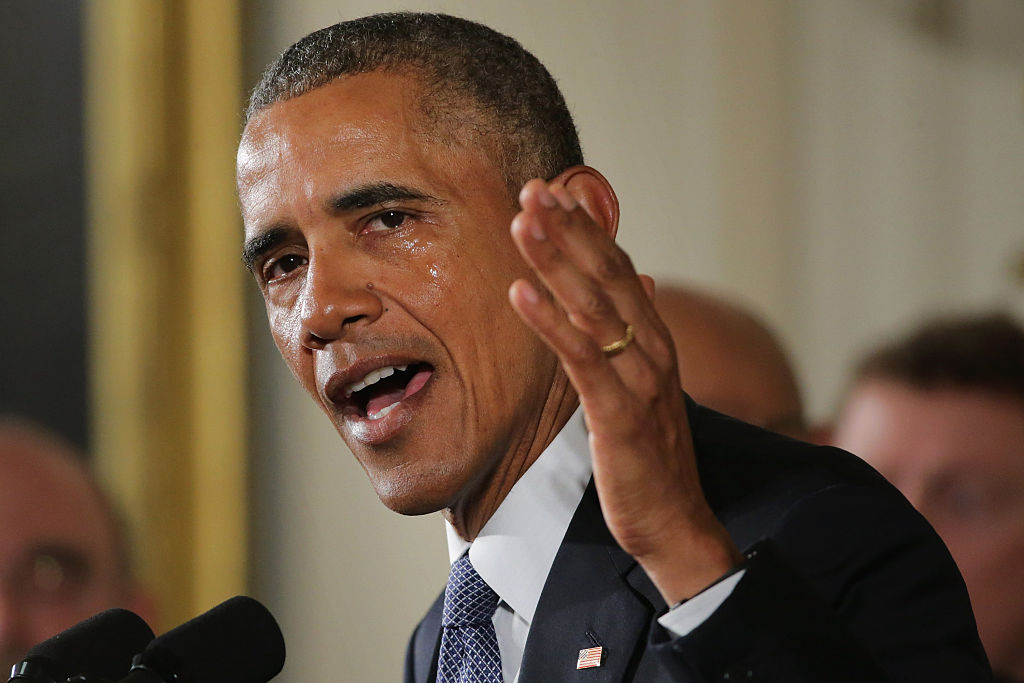 And now, for why Barack Obama doesn’t think Trump’s policy will deter undocumented immigration. Imprisoning, prosecuting, and deporting U.S. illegal immigrants has been around since 2005, but the George W. Bush and Obama administrations did not separate immigrant children from their families.

“That’s not who we are,” said Obama officials after considering the separations, said former domestic policy adviser Cecilia Muñoz. Former Obama Administration Homeland Security Secretary Jeh C. Johnson said that efforts to deter undocumented immigrants from entering the U.S. are ineffective. “Whether it’s family detention, messaging about dangers of the journey, or messaging about separating families and zero tolerance, it’s always going to have at best a short-term reaction,” said Johnson.

Trump officials first talked about dividing immigrant families at the border soon after he took office, and the Department of Homeland Security even did some experimental separating in summer 2017 in Texas. So, clearly, enforcing the border separation policy has always been part of the Trump administration’s plan, but it took a bit longer than they had hoped.

Read more: Immigration Nations: The 10 Countries With the Most Immigrants