Horror Fans: 5 Haunted Hotels Where You Can Stay the Night 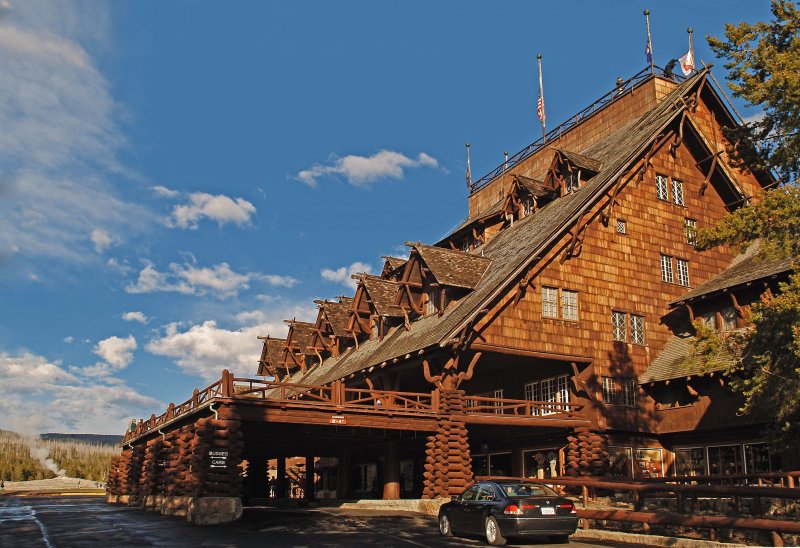 Always dreamed of staying somewhere haunted? Well, America is rife with purportedly haunted places, including several inns and hotels that have long, rich histories — and tales of ghostly sightings, strange sounds, and of course, frightening apparitions. And around Halloween, what better time to do some paranormal research of your own?

While there is little (if any) evidence to verify that any place, anywhere, is actually home to spiritual activity, destinations around America use their ghost stories and histories to attract visitors — many of whom are eager to have an experience themselves. It’s hard to say if any have verifiable encounters with apparitions, but there have been plenty of stories and scared patrons throughout the years to lend some kind of credence to the tales.

So, if you truly want to speak with the dead, or at least have a sleepless night wishing you had stayed at the nearest chain hotel, where should you go? There are haunted hotels across the country, but here are a handful of shining stars among the bunch. Read on to discover five of America’s top haunted hotels. 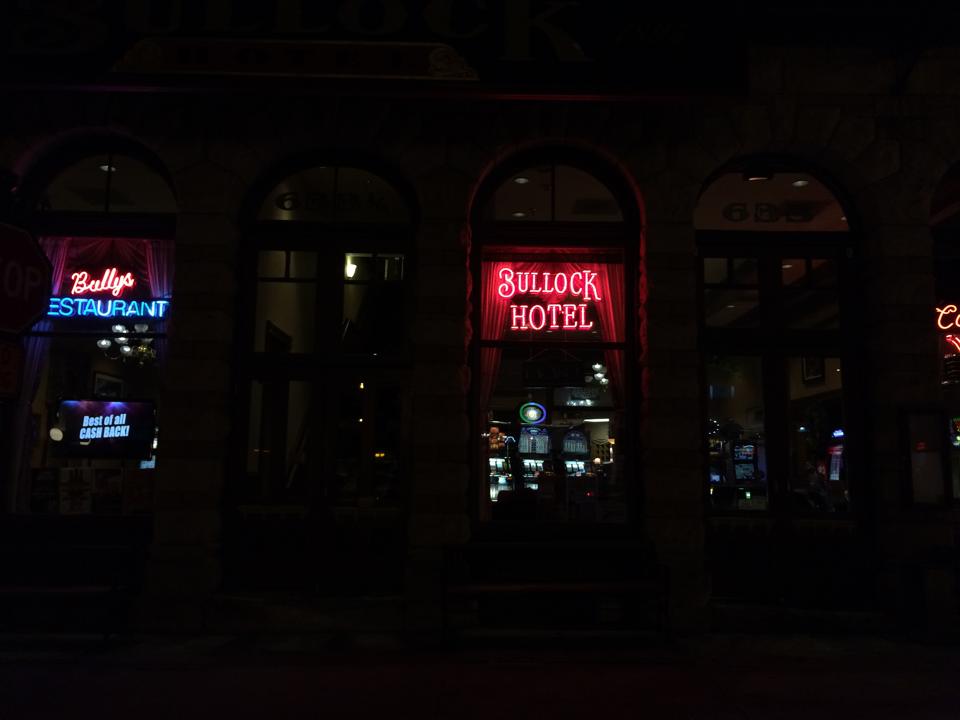 The Bullock Hotel — named after Seth Bullock, one of the key figures in Deadwood, South Dakota’s rich history — doubles as a small casino and inn. Deadwood, as many know, has an incredible story as a gold rush town in the 1800s and early 1900s; dramatized by HBO in its hit series Deadwood. Bullock, played by Timothy Olyphant on the show, was Deadwood’s sheriff, and ultimately opened the hotel with his business partner.

Bullock’s ghost has reportedly been seen on the property, which is now famous for being not only one of the most unique hotels in America, but also one of the most haunted. Other figures have been seen, as well as “orbs,” and there are many stories of objects moving by themselves, strange sounds, and odd footsteps. For a blend of some Western culture with a spike of fright, the Bullock Hotel is sure to deliver. 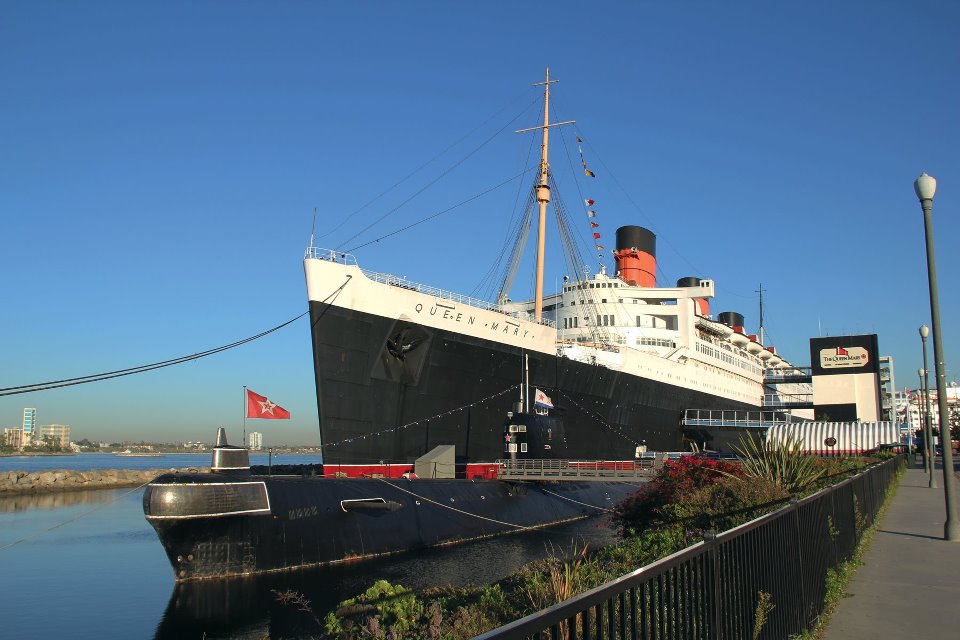 How about a haunted night at sea? Well, maybe not “at sea” per se, but you can still get the same feeling by staying on the Queen Mary, a retired ocean liner docked in Long Beach, California.

Originally sailing the high seas between 1936 and 1967, the Queen Mary now houses a museum, restaurants, and a hotel. It’s definitely a unique experience, and offers quite a change from the standard hotel experience. The catch, of course, is that the Queen Mary is reportedly haunted. You can take the ghost tour while you’re aboard, and hear about the strange sightings, mysterious accidents, and all other manners of weirdness that happen right there on the ship. 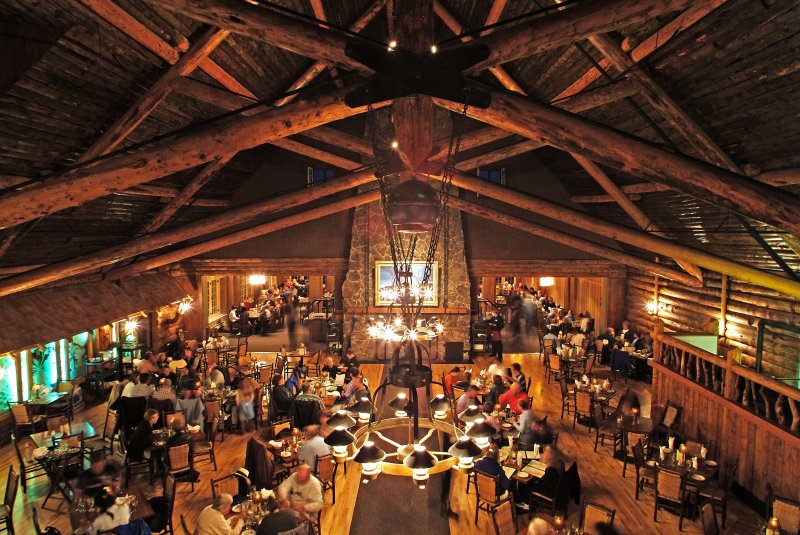 Yellowstone National Park is full of wonders, and Old Faithful Inn — a giant, log cabin-esque hotel within viewing distance of the famed geyser by the same name — is among them. But you may deal with much more than bison pies and the smell of sulfur, because Old Faithful Inn is apparently a hot spot for paranormal activity.

There are plenty of ghost stories told by the hotel’s staff, including sightings of “the headless bride,” doors opening by themselves, and even a phantom fire extinguisher incident. With a number of strange and wild deaths that have occurred over the years in and around Yellowstone, it only makes sense that some marauding souls would want to stick around — and keep a watchful eye on the tens of thousands of tourists who visit every year. 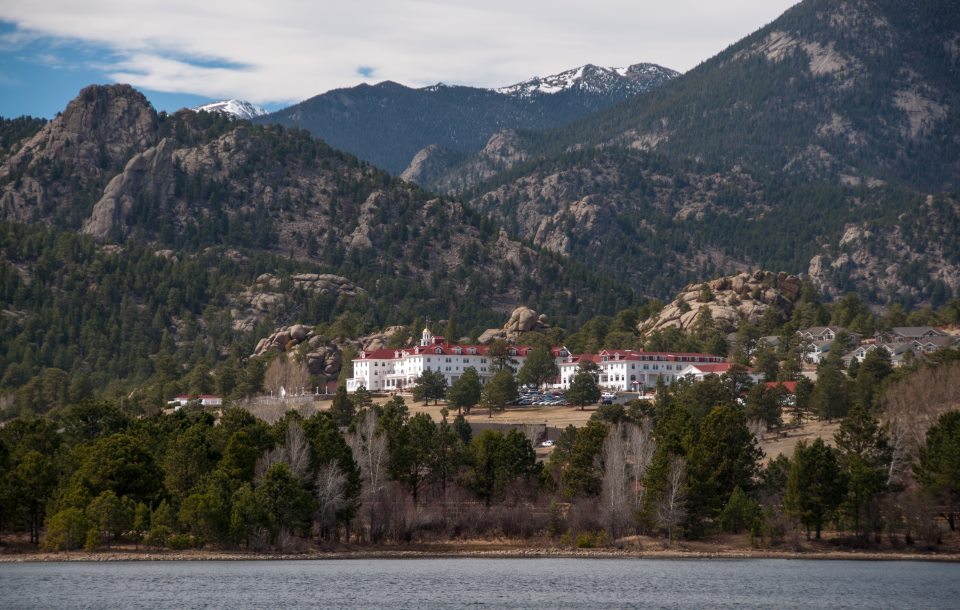 It’s not a spooky hotel list without a mention of The Stanley Hotel, the very place that inspired Stephen King’s The Shining, which became a cinema classic. The hotel sits in the mountain town of Estes Park, near the entrance to Rocky Mountain National Park. Its picturesque scenery is only the beginning; the real fun starts when the sun goes down.

Specifically, room 217 is said to be haunted by the spirit of Elizabeth Wilson, a housekeeper who was injured by an explosion in that very room back in 1911. The Concert Hall is also a hot spot for ghostly activity, including a piano that is said to be played by the hotels long-dead founder, Flora Stanley. These stories and many others make The Stanley Hotel one of the most famous haunted hotels in the world. 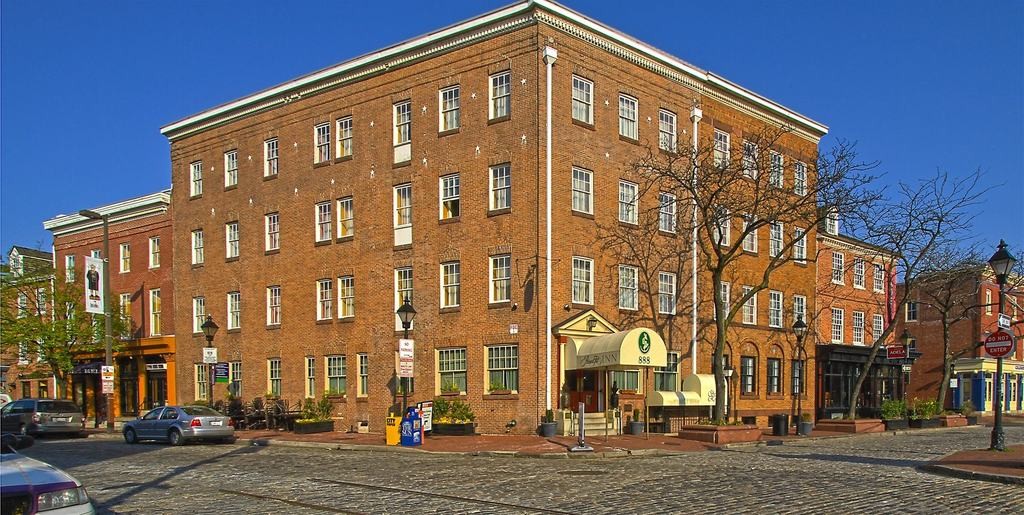 Located smack-dab in the center of the Fells Point neighborhood along the Baltimore waterfront, The Admiral Fell Inn has its own share of spooky tales and reported ghost sightings. Naturally, there’s a ghost tour that can help brave tourists get the full experience, but for those not daring enough, a quick read about the history of the Inn and its neighborhood — once home to many brothels, shipyards, and saloons (and all the fun that comes along with them) — will convince anyone that it’s ripe for haunting.

Sightings include floating sailors, butlers who knock on doors only to disappear, and even sounds of a long-gone party late at night.