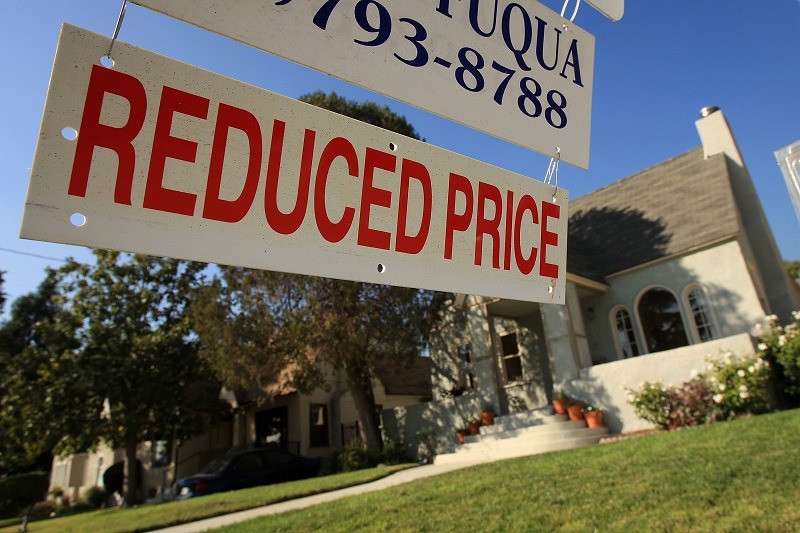 House prices and real estate concern everyone, from those who own them, to the people who end up renting them. Affordability and cost of living are things that we all have to take into account when we’re trying to make long-term plans, find new jobs, or deciding where and when to make an investment. Price bubbles come and go, and jobs move from one area to another. And when or if you need to move, finding a house in an area in which you can afford can be difficult.

The intricacies of the housing market caught everyone’s attention after the real estate bubble and foreclosure crisis in 2007 and 2008. It’s what led to the Great Recession, in many ways, as banks were happy to shovel out money to unworthy buyers, and those same buyers were unable to help themselves (or were ignorant to their own situations). These days, people are warier.

For that reason, they’re looking for a deal. And though falling real estate prices may be of concern for some, for others, it’s an opportunity to get a great price on a house or some land. And you never know when the opportunity may come again.

While some cities are seeing skyrocketing prices for homes and real estate, other areas are seeing prices drop at unprecedented rates. Bankrate, a personal finance website, recently combed through data from the National Association of Realtors to see where, exactly, home prices are declining the fastest.

“Home values rose 4.9% nationally for the 2nd quarter of 2016, compared with the same period of 2015, according to data from the National Association of Realtors,” Bankrate says, “but in some areas, home values are on the decline.”

Here are the five cities where house prices are falling the fastest. 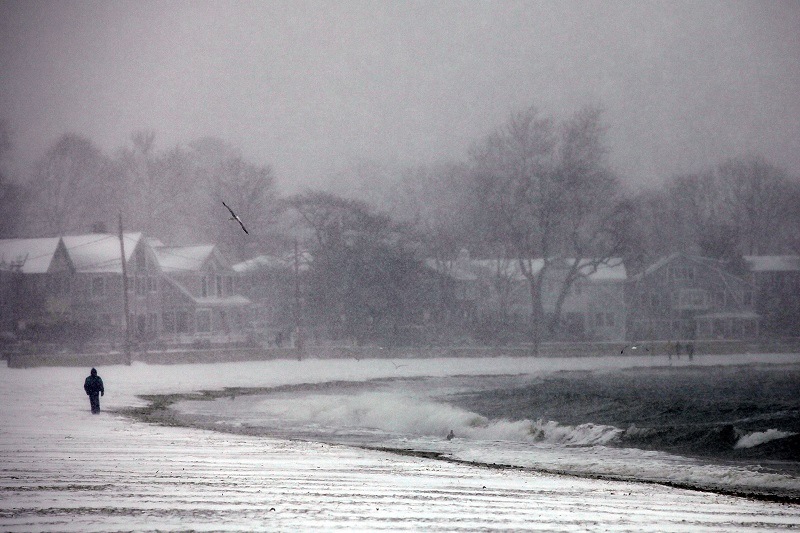 Just outside of New York City, the real estate scene isn’t looking too good. Of course, if you pop onto Zillow or Redfin or any other similar service, you’ll still see house prices in the seven and sometimes eight-figure ranges — so, this is an affluent area in which plenty of people are faring well economically. But not everyone, mind you. Home prices are down 5.7% in Bridgeport, Stamford, and Norwalk, with median prices hitting $380,500 by the most recent calculations. 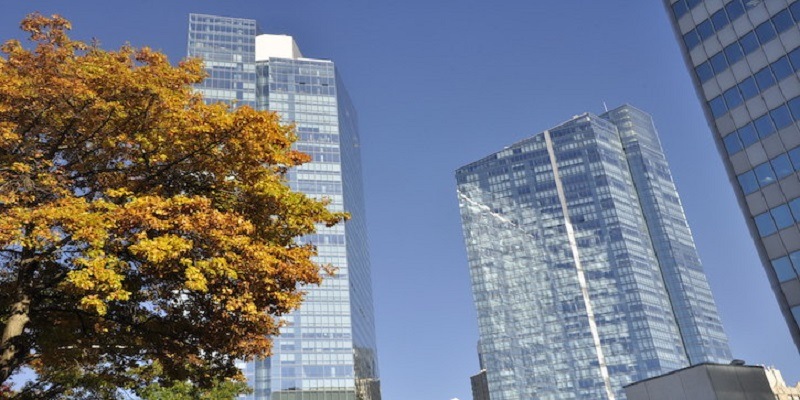 White Plains and nearby Wayne, New Jersey are also seeing home prices drop. Both cities are also on the fringes and burbs of New York City, and like the nearby Connecticut suburbs, have seen median home prices drop considerably —  5.9% — down to $366,600. If you’ve been wanting to make the move closer to NYC, it looks like now is the time to start looking.

Erie is a city in far western Pennsylvania, situated on Lake Erie at the crossroads of Interstates 90, 86, and 79. Like many other cities in the region (like nearby Cleveland and Buffalo), it’s a town that’s been hit hard by recent economic changes. For that reason, real estate is losing value. Most recently, median home prices are down 7.9% to $115,100. 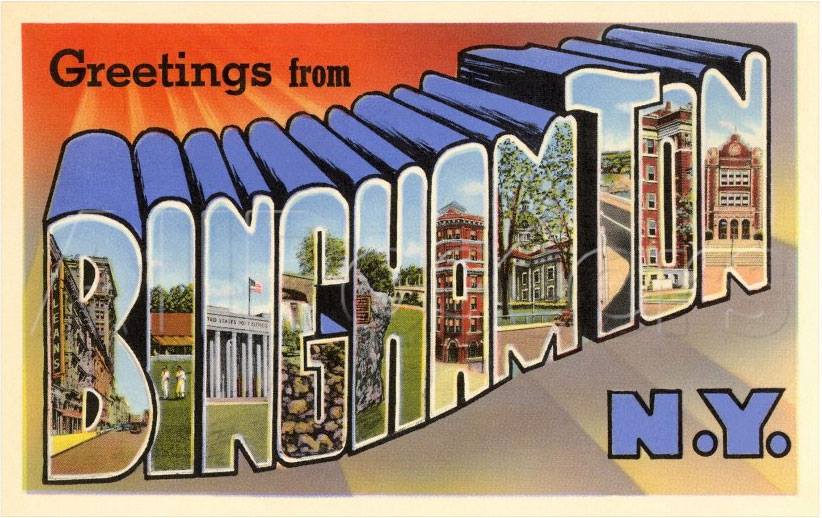 Binghamton is in southern New York, a few hours’ drive from New York City. It’s also home to some seriously cheap real estate and home prices. And those prices have taken a virtual nosedive this year. Median home prices currently sit at $105,500, which is down 10.2%. 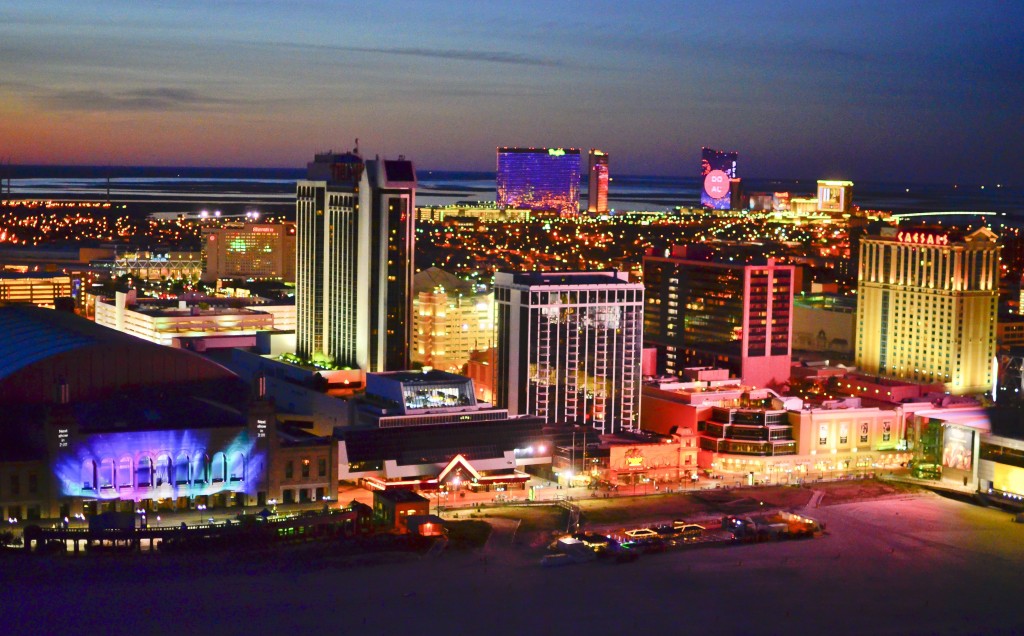 Atlantic City has fallen on hard times. Once a destination playland for those who wanted a closer option than Las Vegas in generations past, the city is now suffering considerably. You just need to look at house prices to see how far demand for homes and real estate has fallen. Median home prices are now $186,400 — down a whopping 13.1%.