How Much Does a Disney Halloween Cruise Cost?

If you love all things Disney and all things spooky, then Disney’s Halloween on the High Seas cruise is the vacation for you. Every September, each of Disney’s four cruise ships – the Dream, Fantasy, Wonder, and Magic — is transformed into a floating “ghoulish wonderland” with tricks, treats, and fun for the entire family. The scary fun lasts through late October.

For Halloween-obsessed kids (and their parents), it promises to be a trip like no other. But how much does it cost – and can you still book a trip for this year?

Celebrating Halloween on the high seas

Whether you’re looking for a multi-week vacation or a quick getaway, Disney has a cruise for you. Disney’s 2018 Halloween cruises depart from three U.S. ports:

If you’re thinking of booking a Disney Halloween cruise for 2019, you can do that too. Prices range from $1,830 for a two-night Baja cruise to Ensenada to $5,054 for an eight-night Eastern Caribbean cruise. (All prices are for two adults and one child under the age of 12 with an interior stateroom.)

Prices for cruises fluctuate throughout the year. You’ll pay the most either when the dates are first announced or one year before a sailing, according to Hot Mama Travel, so it might make sense to hold off on booking a 2019 cruise to see if prices drop.

Prices include taxes and port fees but don’t include extras like gratuities and Port Adventures. Learning about Mexico’s Day of the Dead traditions during your stop in Ensenada, for example, will cost $80 to $90 per person. You can also opt for upgrades like spooky decorations for your stateroom ($63) or a bucket of “spooktacular” treats for $35.

What to expect on your Halloween cruise 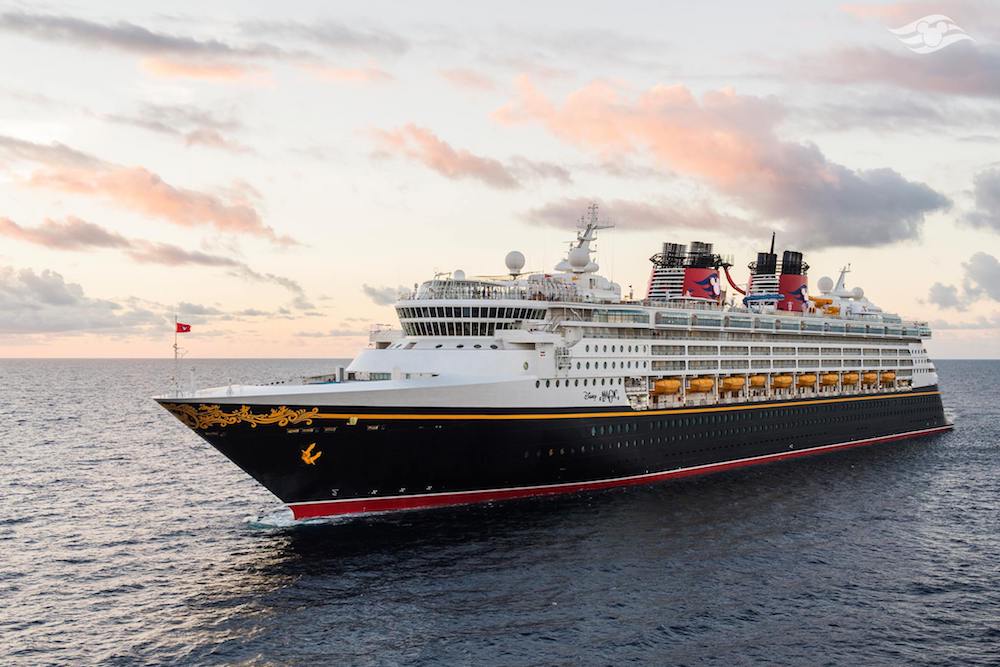 There’s no shortage of activities to keep you and your family entertained on your Halloween cruise, including Mickey’s Mouse-querade costume party, an interactive Nightmare Before Christmas sing-a-long, campfire-style ghost stories, and even a special celebration for adults.

You can also expect costumed character greetings, special Halloween treats, and activities like mask-making and pumpkin carving. The ship will be decked out in full Halloween splendor, and most passengers wear costumes for the big Halloween bash. And then there’s the magical Pumpkin Tree, which transforms each night of your cruise. In short, you can expect everything you need to enjoy a “spooktacular” Halloween vacation like no other.