A day after Florida declared a state of emergency, South Carolina has followed suit, as Hurricane Irma heads for the U.S. Now is the time to review safety plans in case they are needed, South Carolina Governor Henry McMaster said.

“The state of emergency allows one of the best, most experienced emergency response teams in the entire world to begin organizing response efforts,” said Gov. Henry McMaster. “South Carolina is fortunate to have time to allow us to prepare for Hurricane Irma’s potential landfall, and it is important that families and individuals in vulnerable areas use that time to review safety plans in case they are needed.” 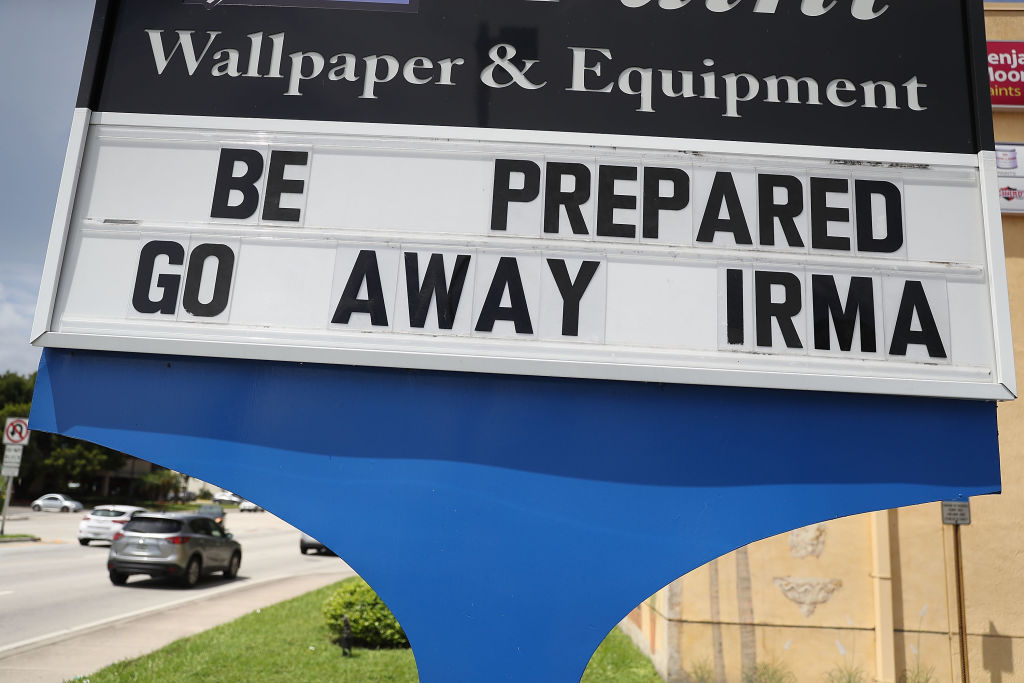 A sign on a business reads, “Be Prepared, Go Away Irma,” as people prepare for the arrival of Hurricane Irma on September 6, 2017 in Miami, Florida. | Joe Raedle/Getty Images

McMaster declared the state of emergency Wednesday after the National Hurricane Center’s forecast of Irma’s path shifted east, predicting a major hurricane near the coast of Florida about 200 miles from Charleston Monday morning.

Details on Irma's impact for the Southeast U.S. remain uncertain, but portions of Florida, Georgia and the Carolinas should be aware. pic.twitter.com/8uPrvxzknn

If residents are forced to evacuate, Ready.gov offers tips, including: 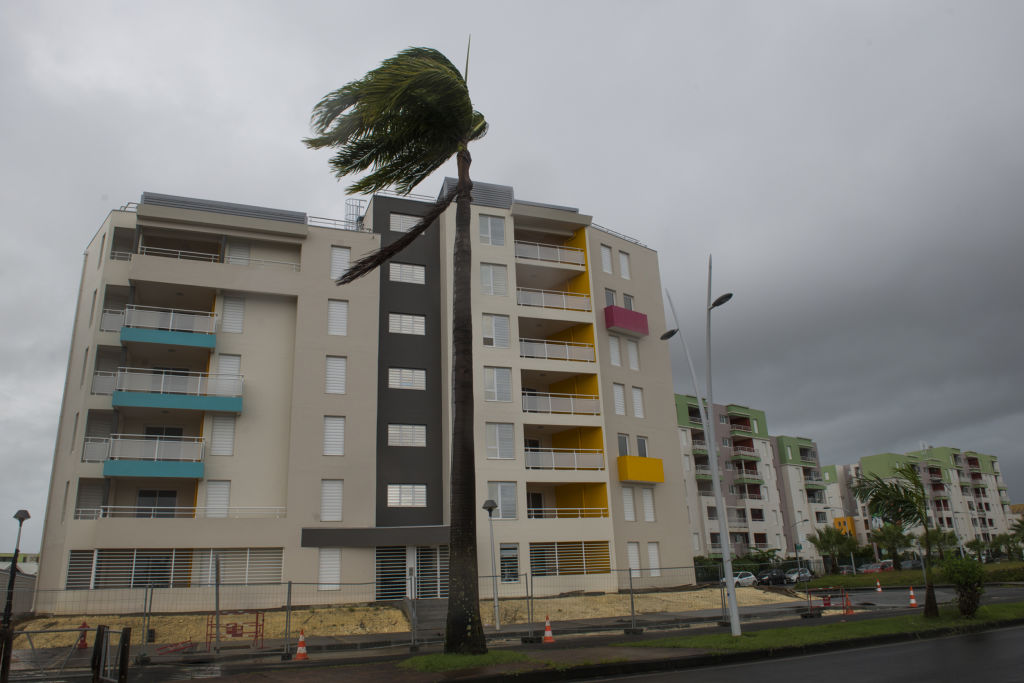 Residents who are not ordered to evacuate who choose to ride out the storm in their homes are advised by Ready.gov to do the following:

The last major hurricane to hit South Carolina was Hugo in September 1989 with winds of 135 mph. The state evacuated residents on the coast in October when Hurricane Matthew skirted its shoreline before coming ashore near Charleston.

As of 2 p.m. EST Wednesday, Irma, a Category 5 storm, was passing over the northernmost Virgin Islands and was 90 miles east of San Juan, Puerto Rico, with winds of 185 mph. The storm is forecast to move north of Puerto and the Virgin Islands this afternoon, not directly hitting the islands but slamming them with strong winds and heavy rain.